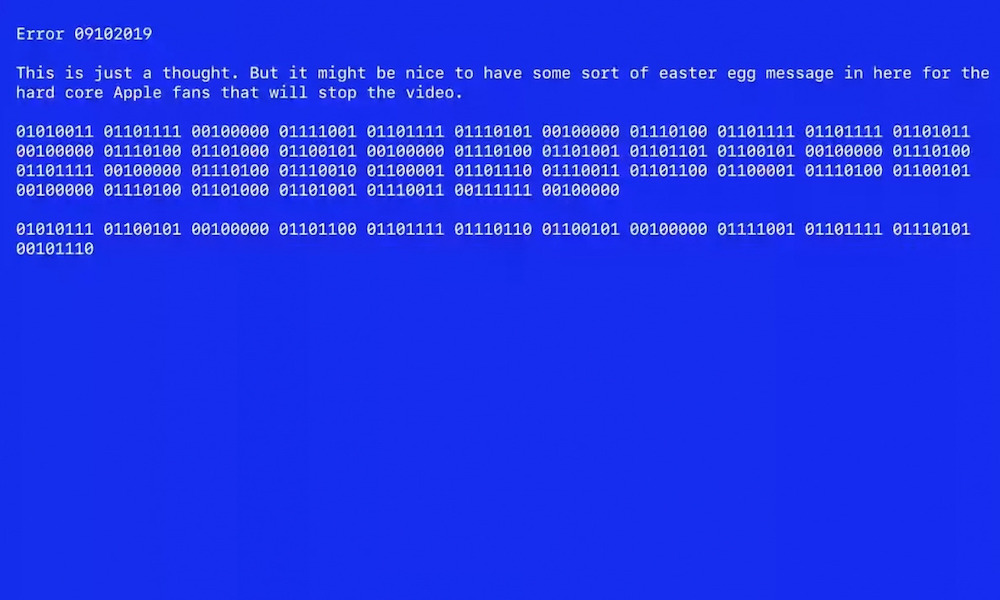 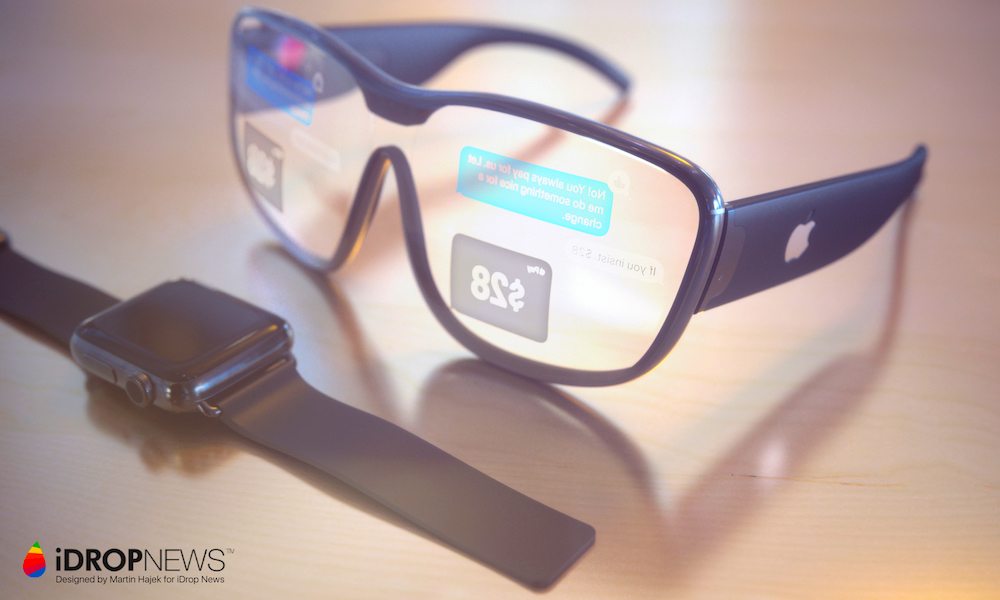 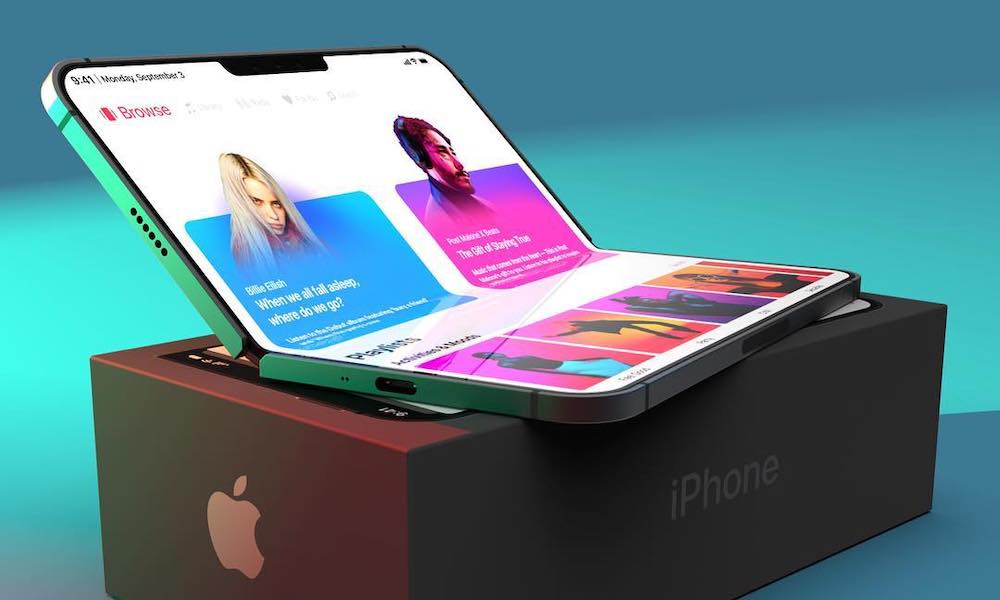 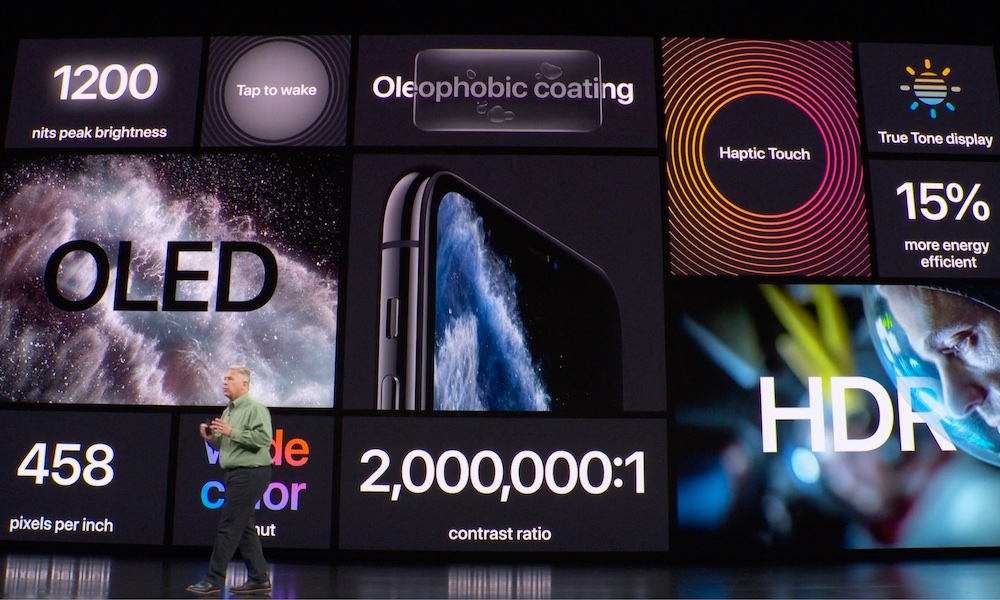 Apple Event Recap in Photos: Here’s What You Missed 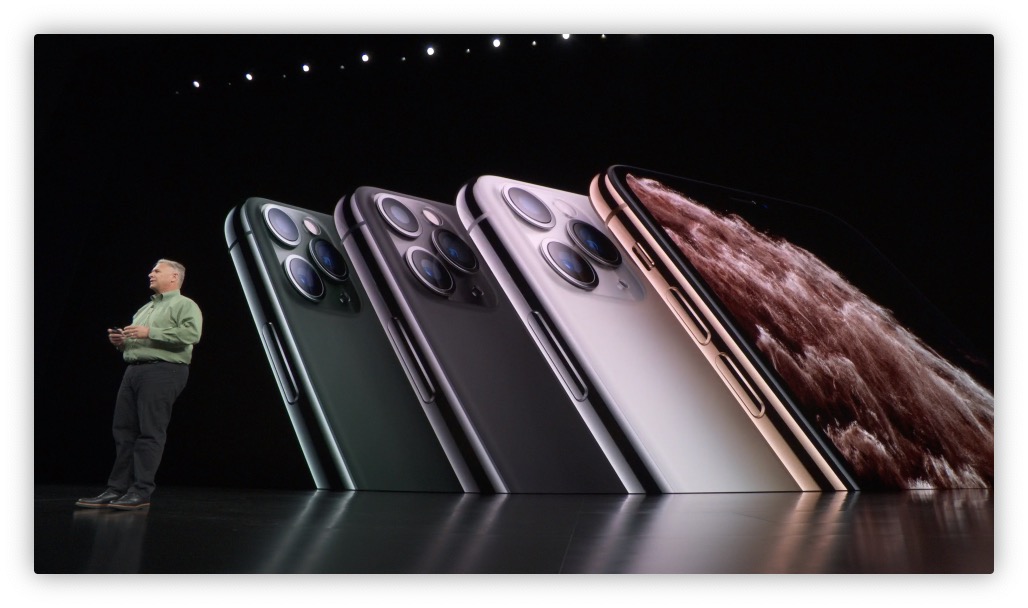 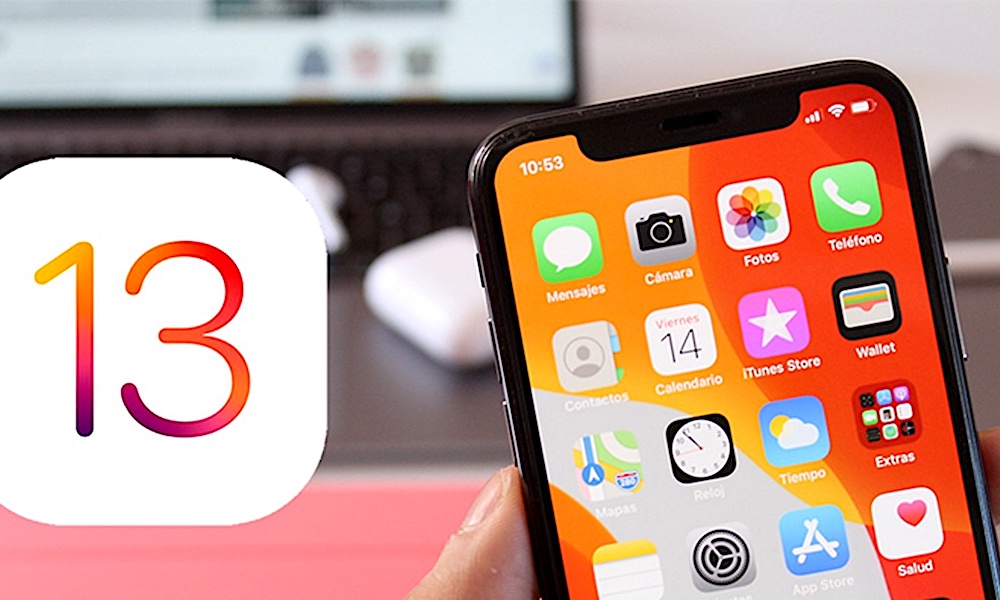 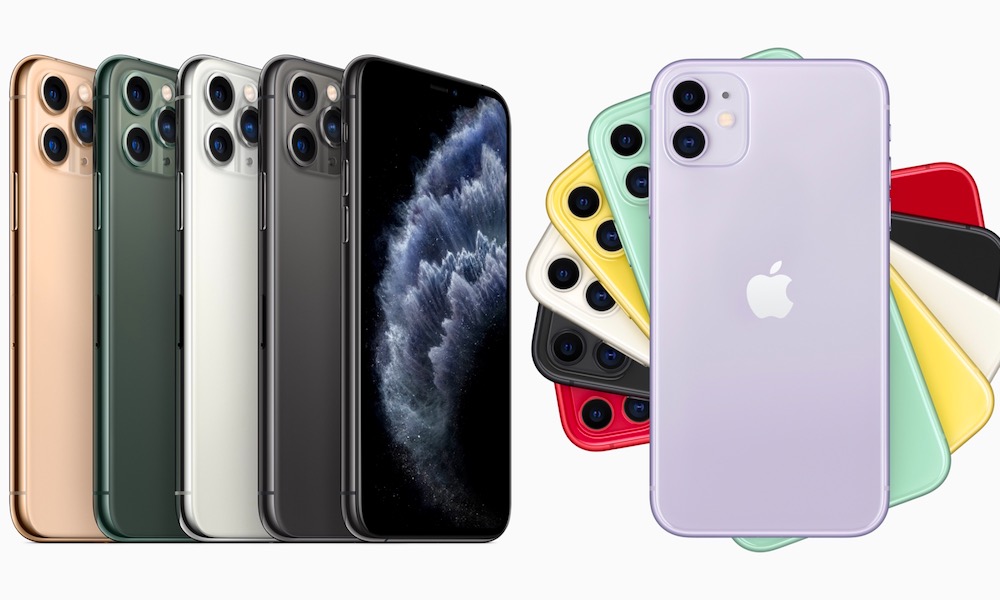 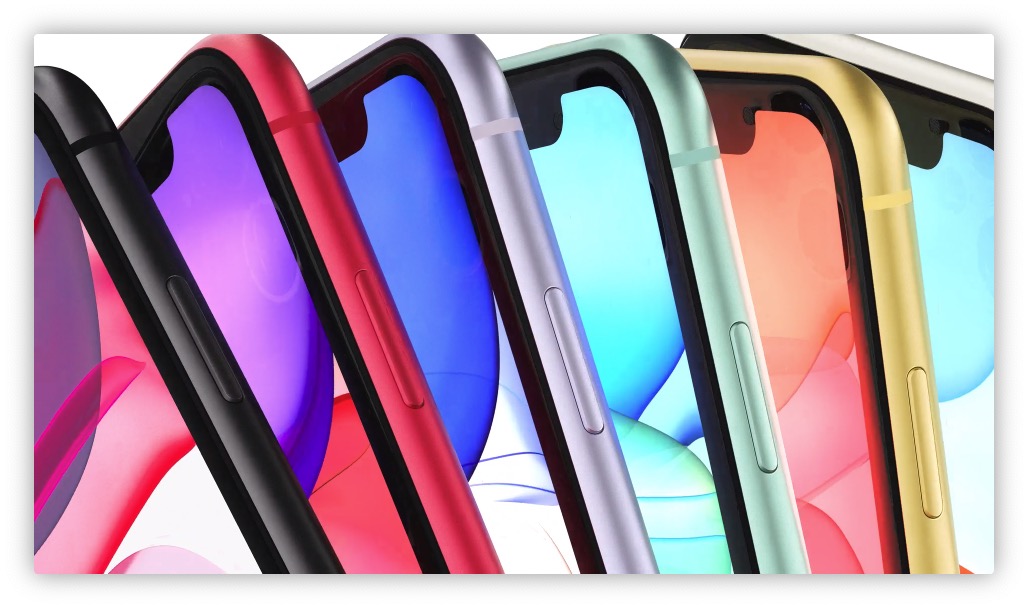 The iPhone 11 Is Getting a Mysterious New ‘R1’ Chip 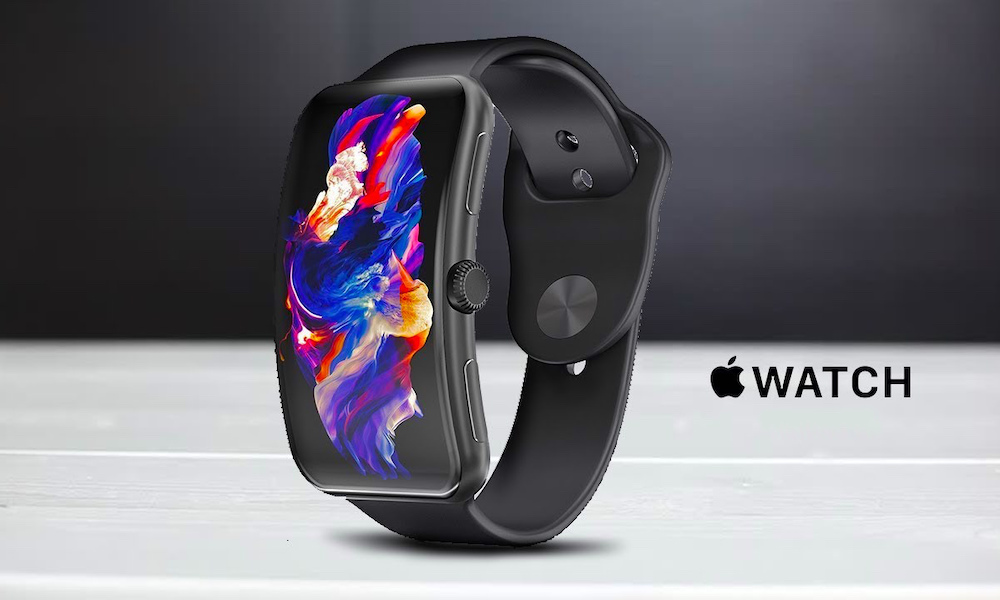 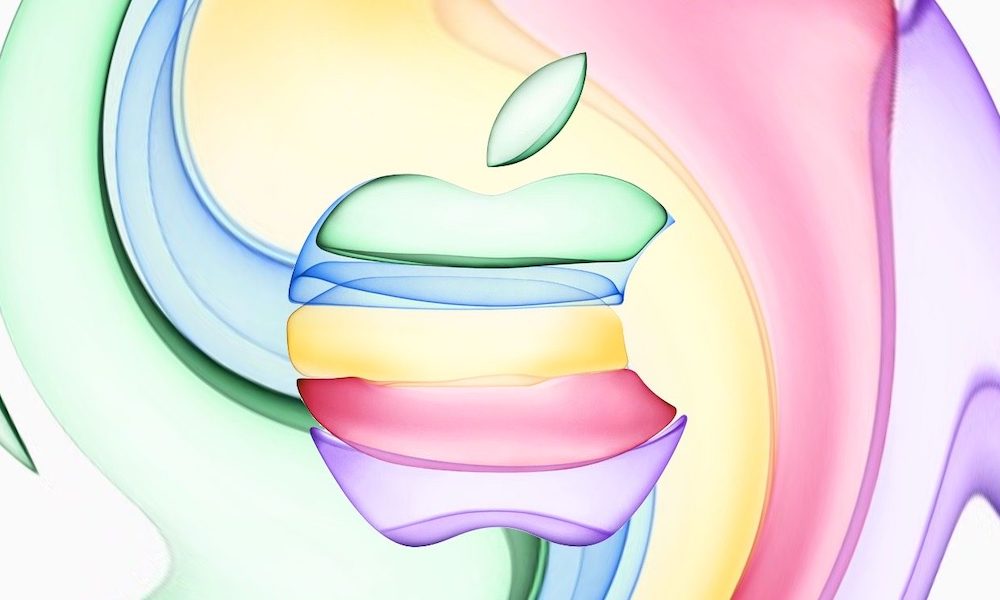 4 Things Apple’s ‘By Innovation Only’ Media Invites Could Mean 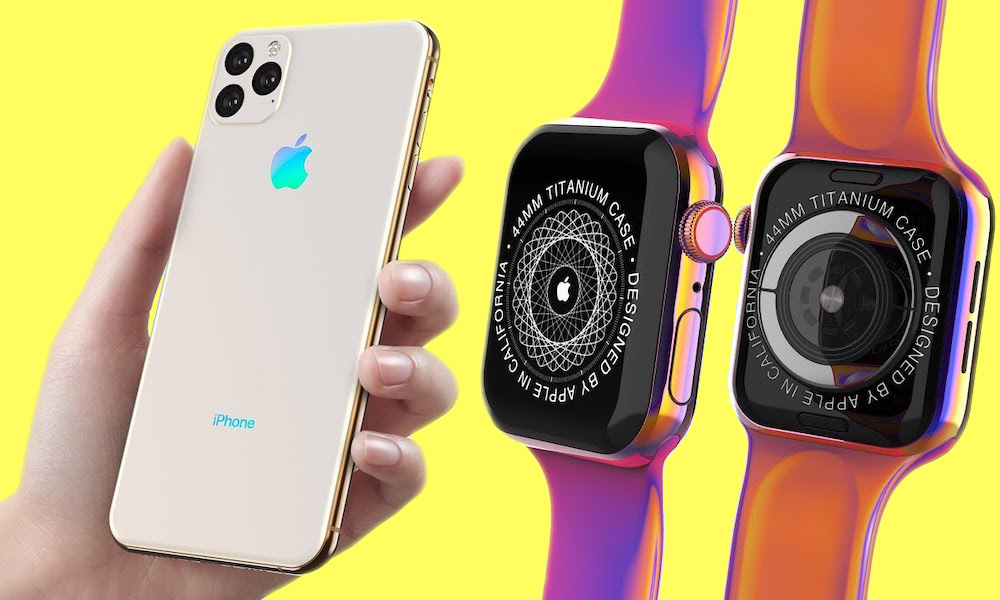 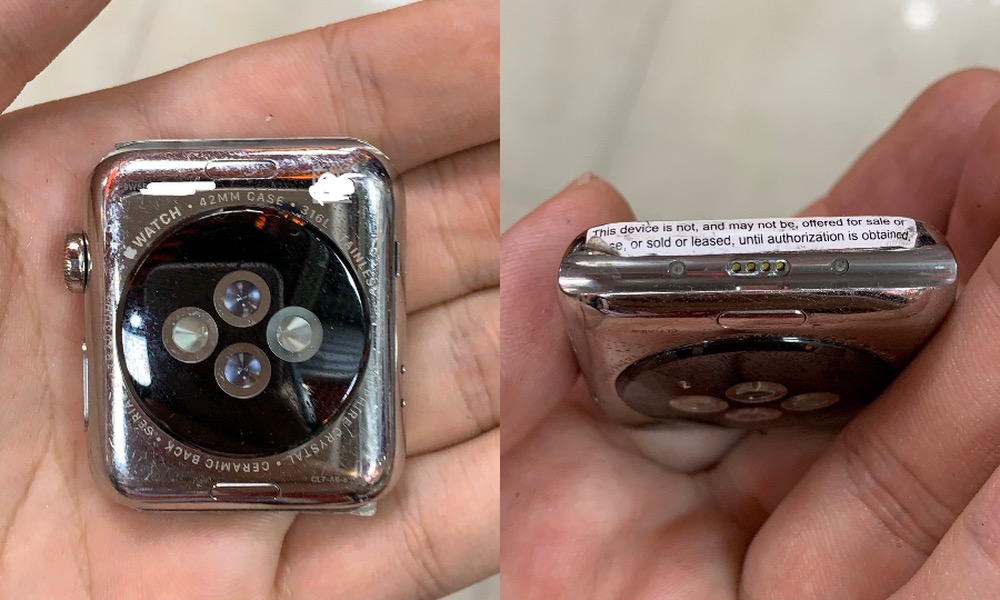 Could Blood Pressure Monitoring Be Coming to the Apple Watch Series 5? 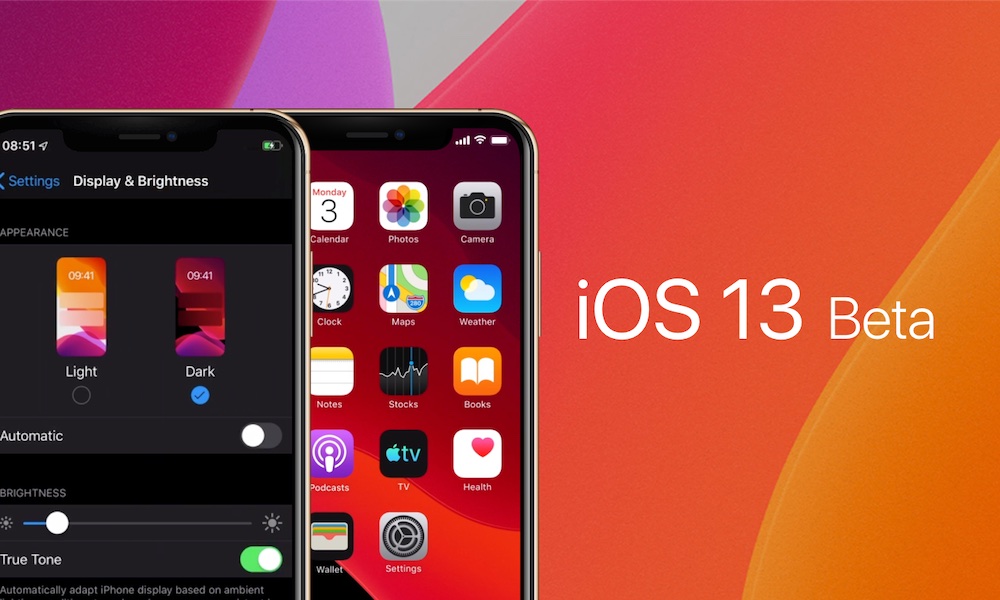 Find all of the latest Apple event 2019 news and rumors here, including the iPhone 11, Apple Watch Series 5, iPad Pro and more. Here’s what to expect.

Apple is expected to announce its trio of iPhone 11 devices at its fall event. Those devices will sport major upgrades in the camera department. The two OLED models will pack a triple-lens camera setup, while the 6.1-inch LCD model is rumored to get a dual-lens camera.

The triple-lens devices could feature a wider field-of-view, better low-light performance, and a new Smart Frame feature that allows users to add more of the frame back into an image even it was accidentally cropped out.

The three devices are also expected to be more durable than past iPhones and could feature a new matte finish and new color options.

Apple also regularly announces new Apple Watch models alongside its iPhones, and this year probably won’t be any different. The upcoming Apple Watches are expected to be a more “muted” upgrade, so there may not be many notable new features besides titanium and ceramic case options.

Apple also has a new 16-inch MacBook Pro, a 10.2-inch iPad, and new iPad Pro models on its upcoming product roadmap. It is not clear if those devices will debut at the September event, or if Apple will save them for an October keynote.

It’s also likely that Apple will announce the release date of iOS 13 and iPadOS, macOS Catalina, watchOS 6, and tvOS 13. Expect additional details about Apple TV+ and Apple Arcade, too.