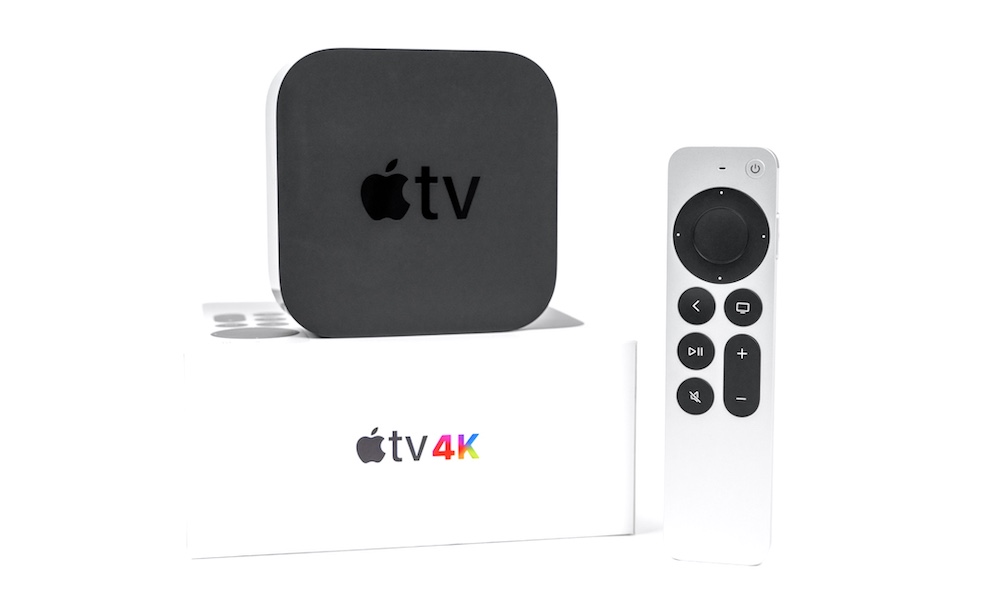 New Apple TV May Launch in September with 4GB of RAM, 32GB of Storage, and Find My-Capable Siri Remote Option

Apple TV+ Is Rated the Highest, but Netflix Is Still the ‘Must-Have’ Service 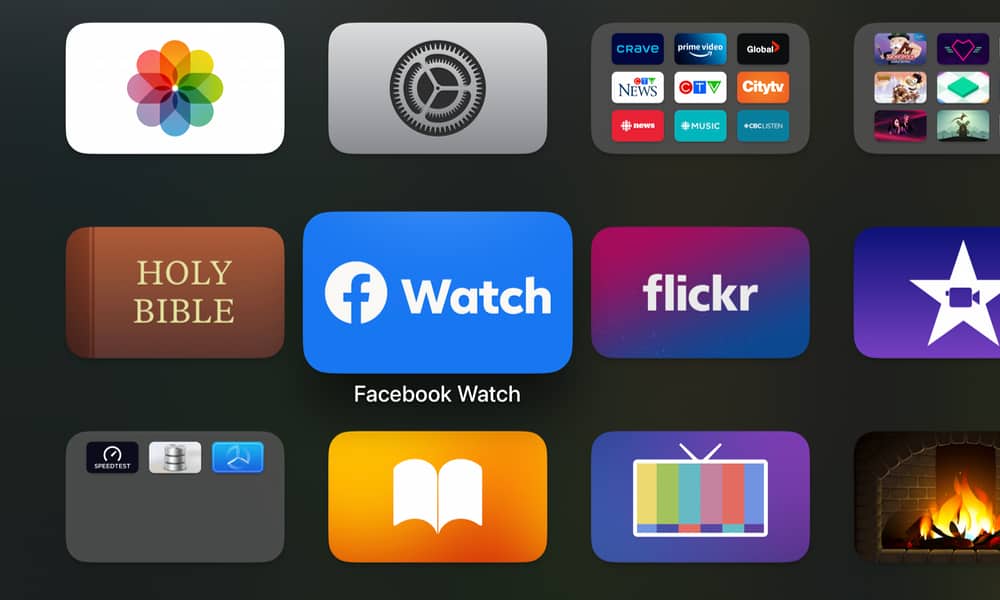 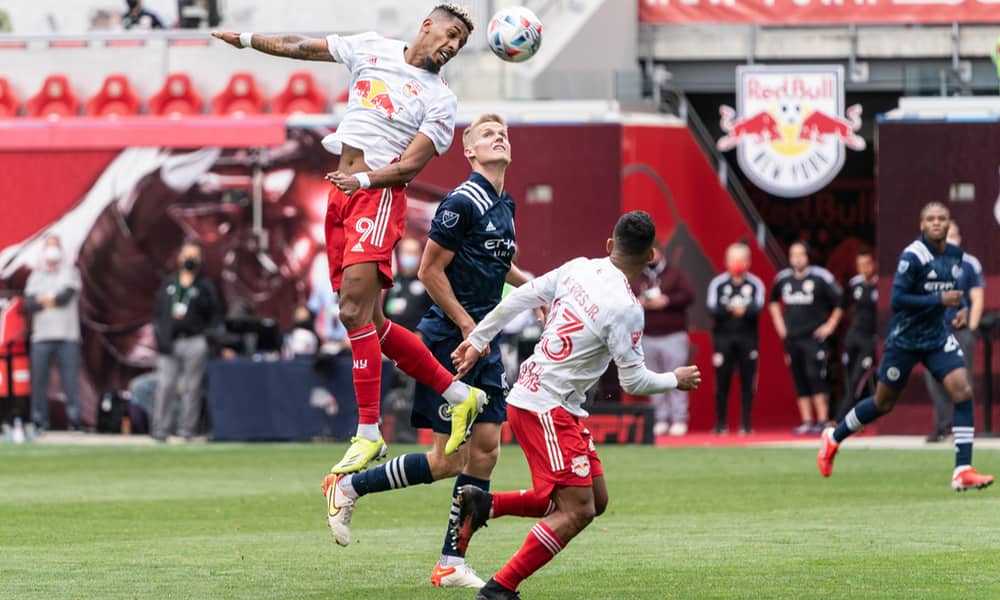 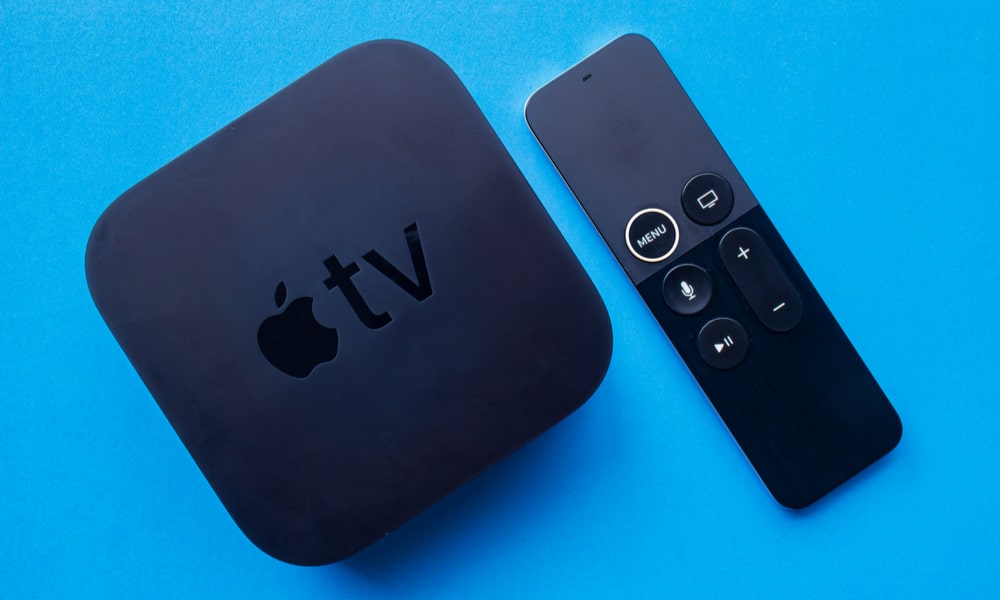 Despite No Mention at WWDC, tvOS 16 Is Coming | Here’s What to Expect 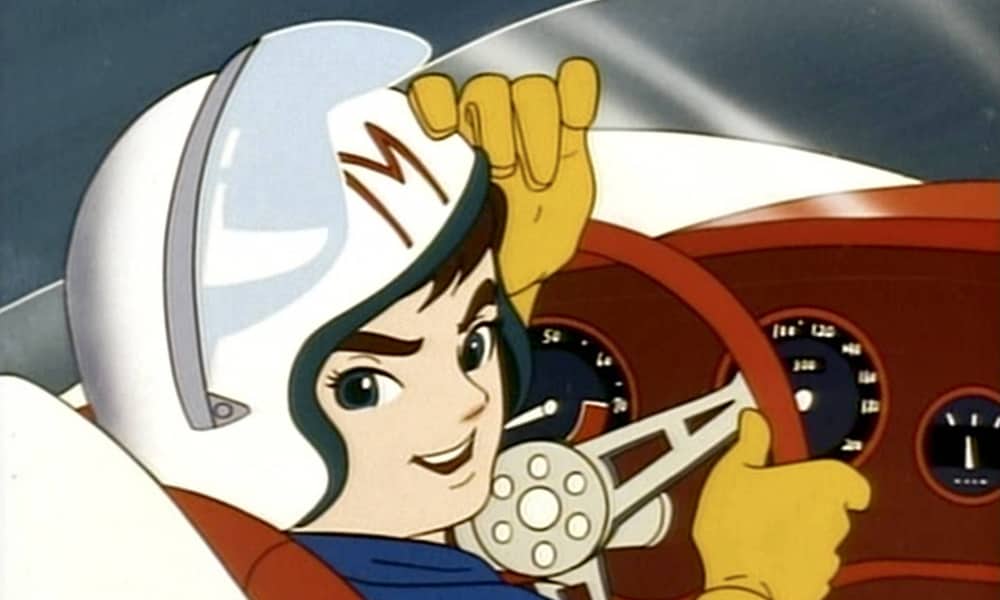 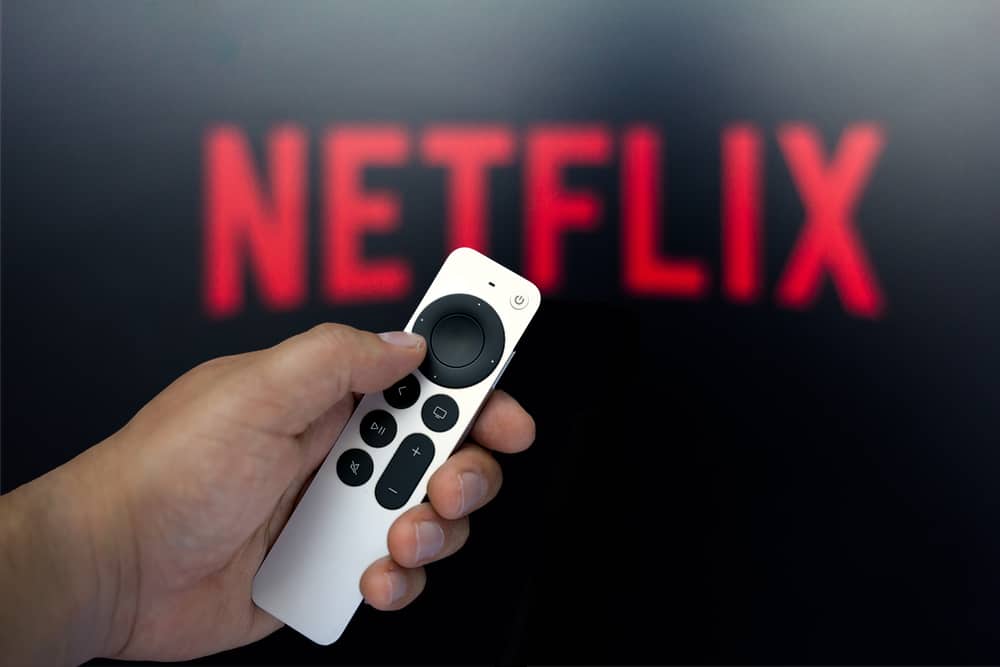 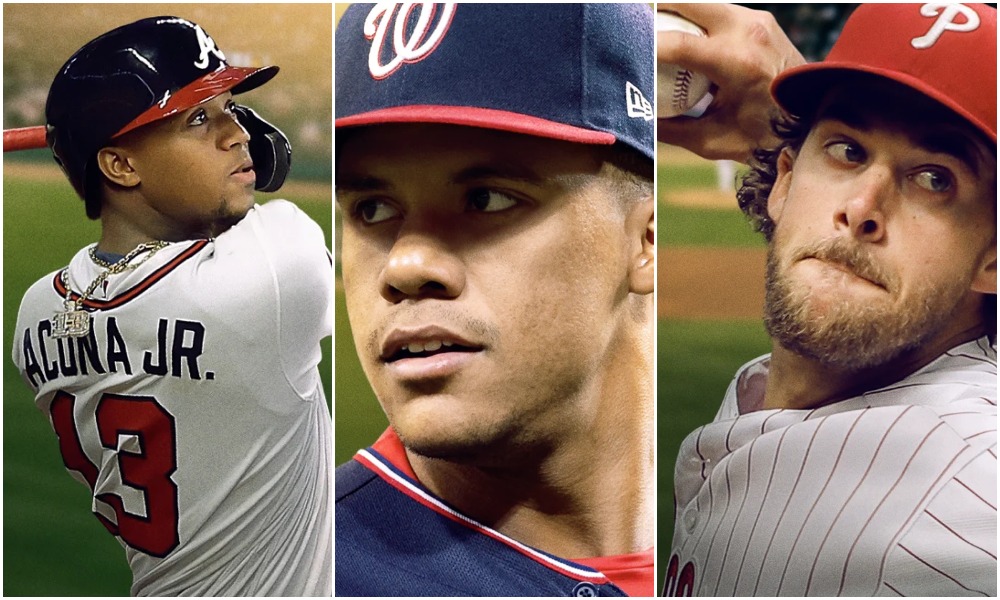 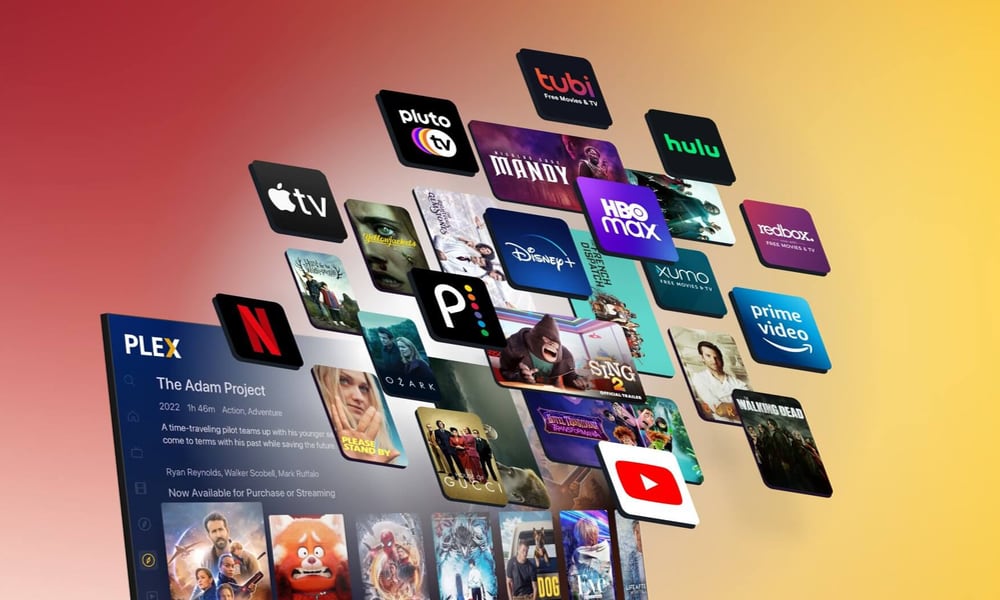 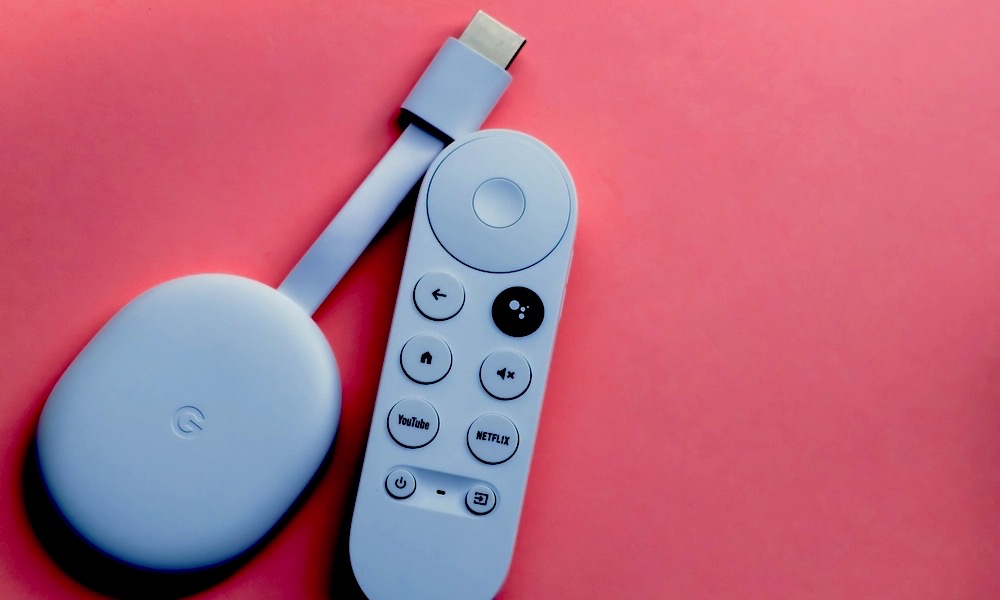 Not Interested in an Apple TV? Here Are the Best Alternatives 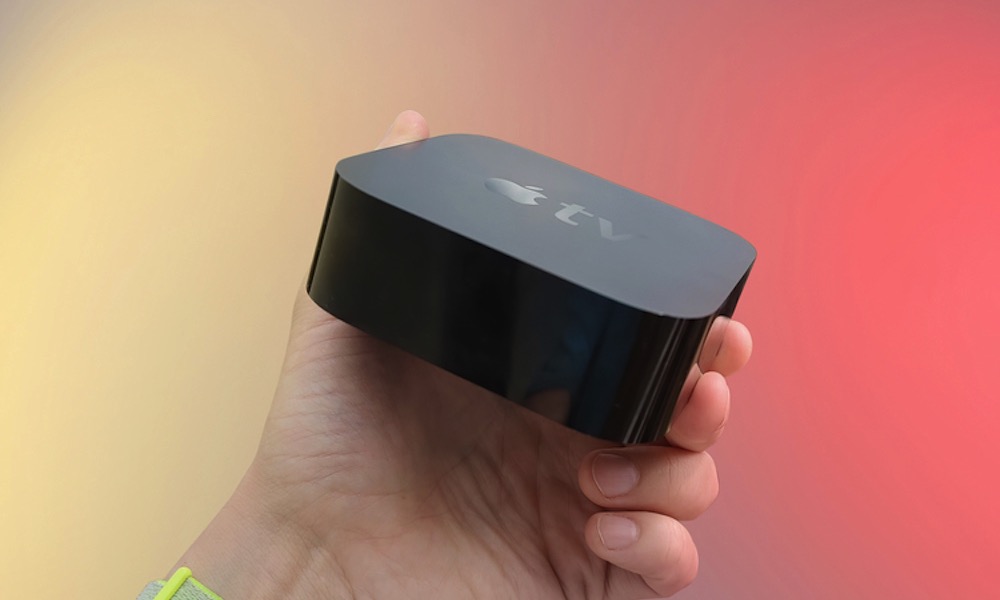 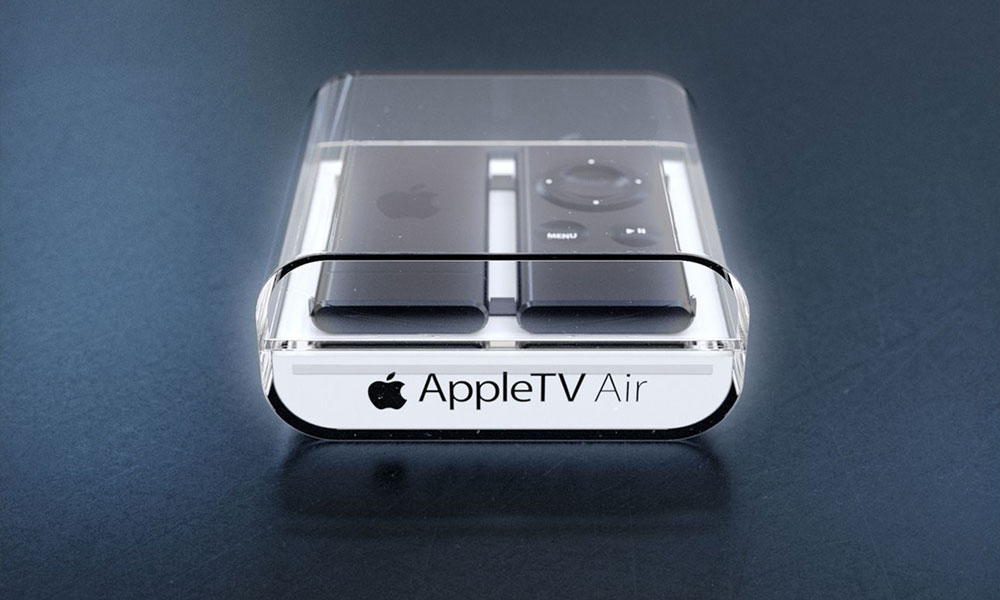 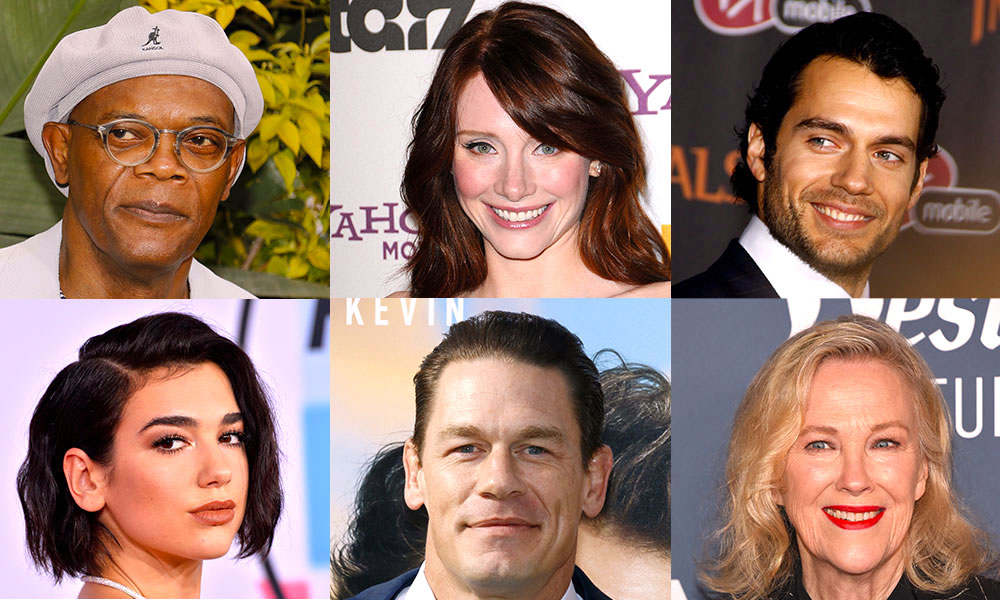 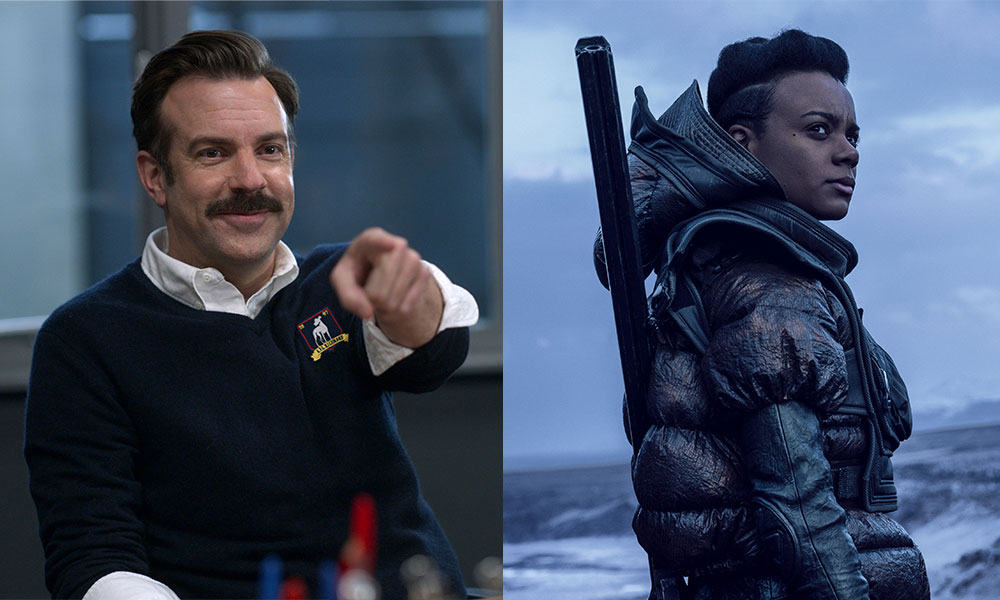 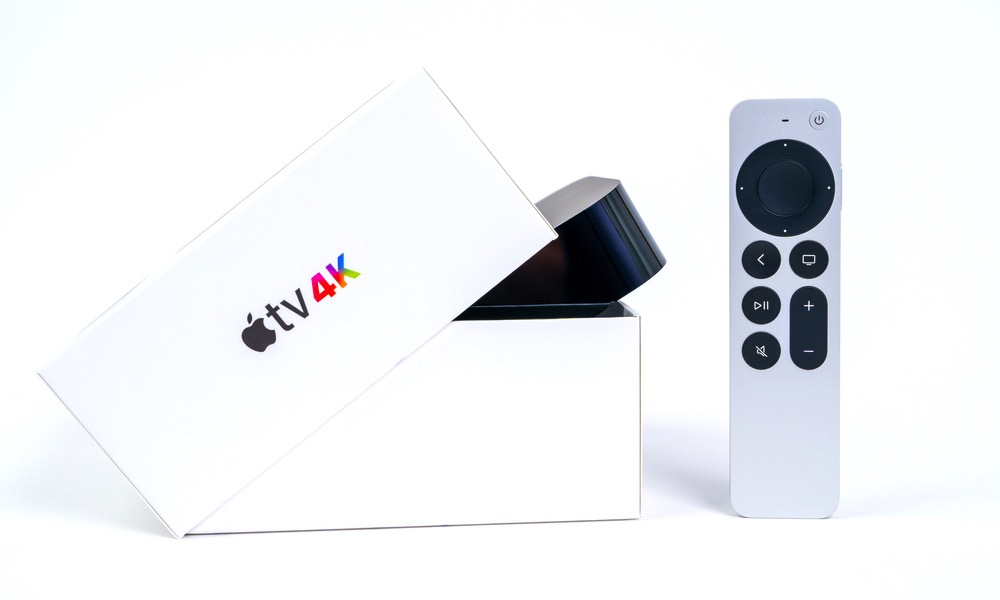 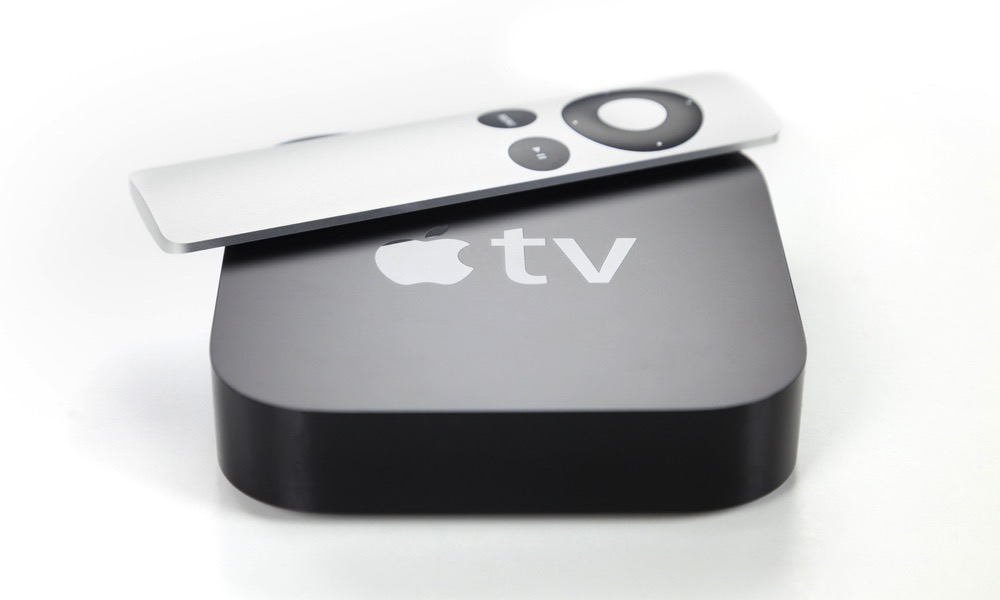