Enter for a Chance to Win: Apple Watch Series 7 Giveaway 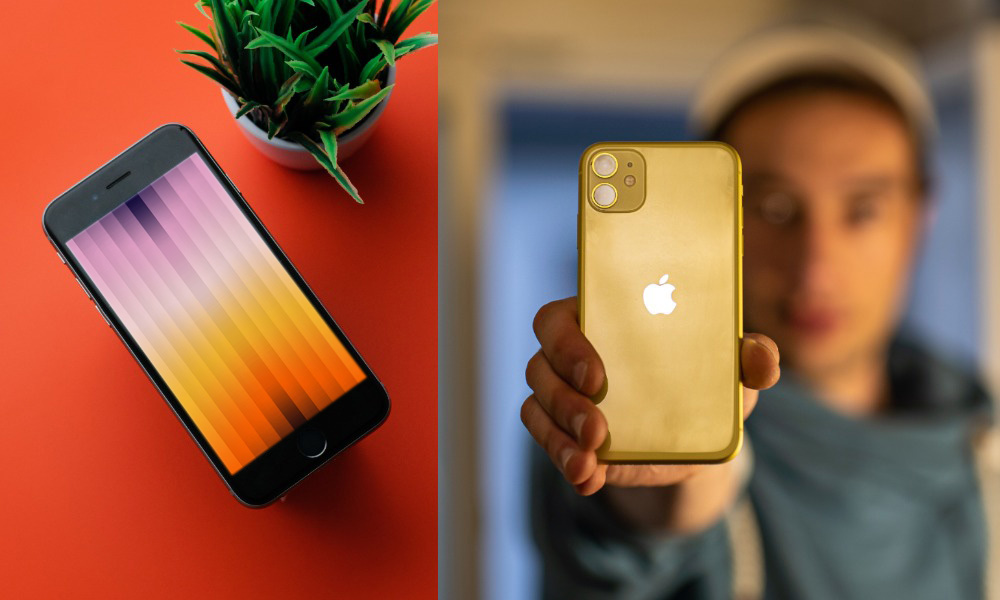 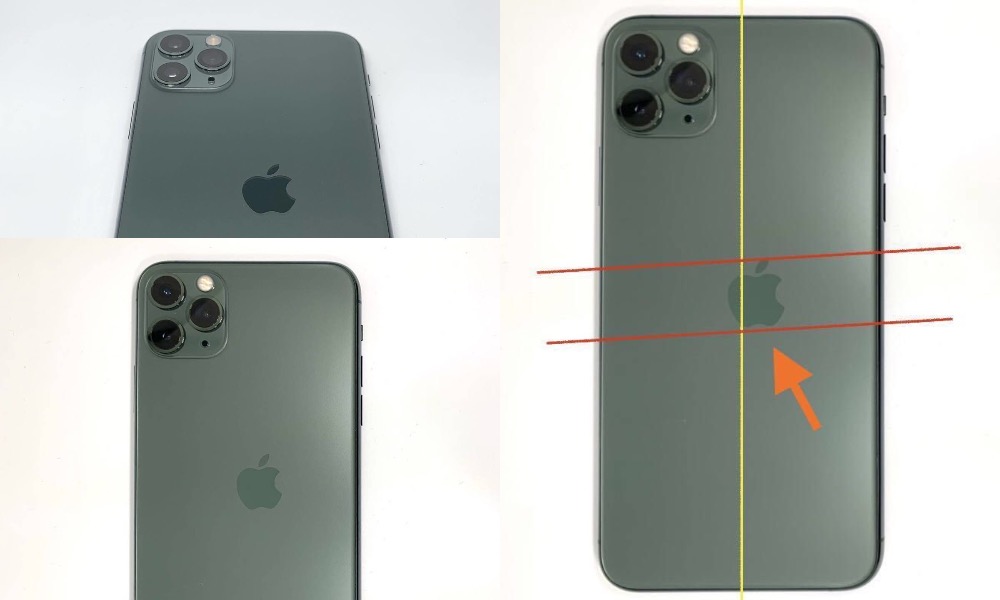 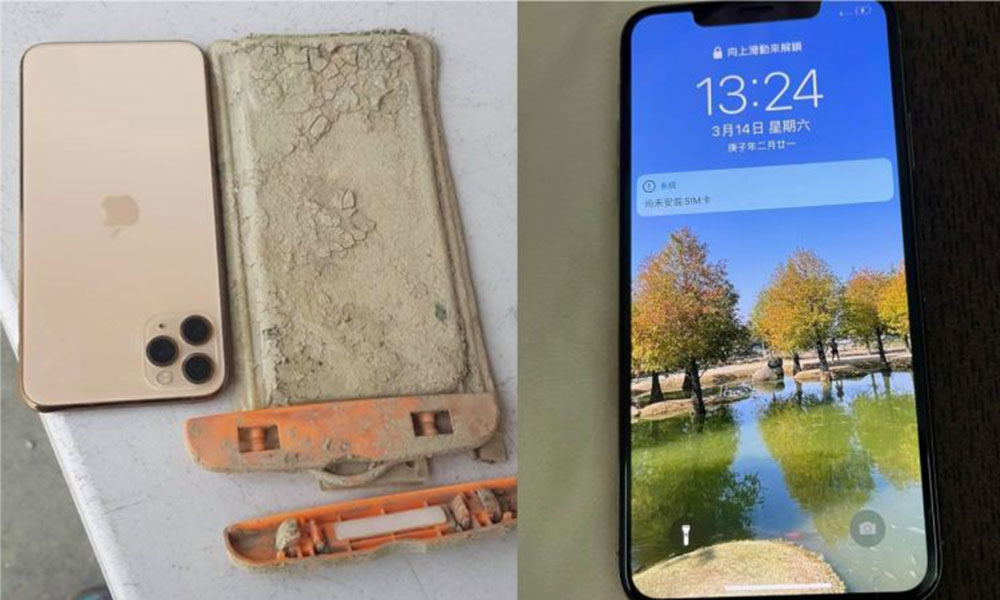 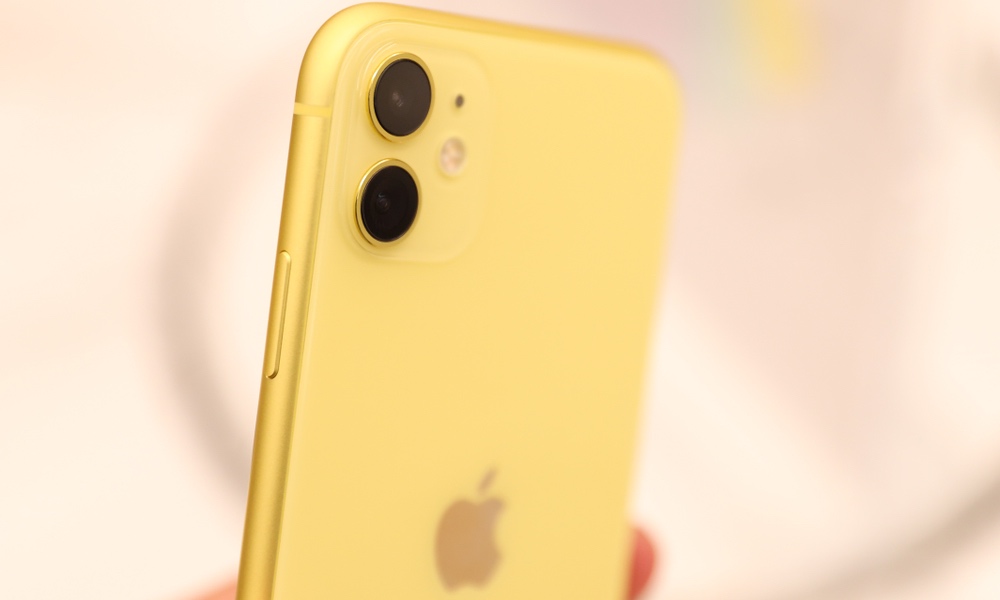 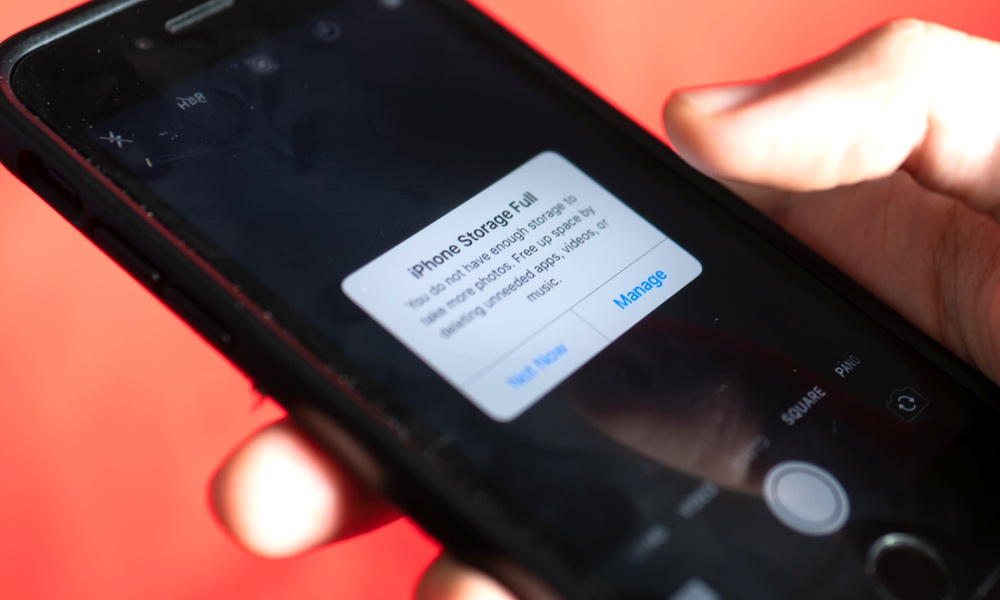 4 Important Steps to Take When Your iPhone Storage Becomes Full 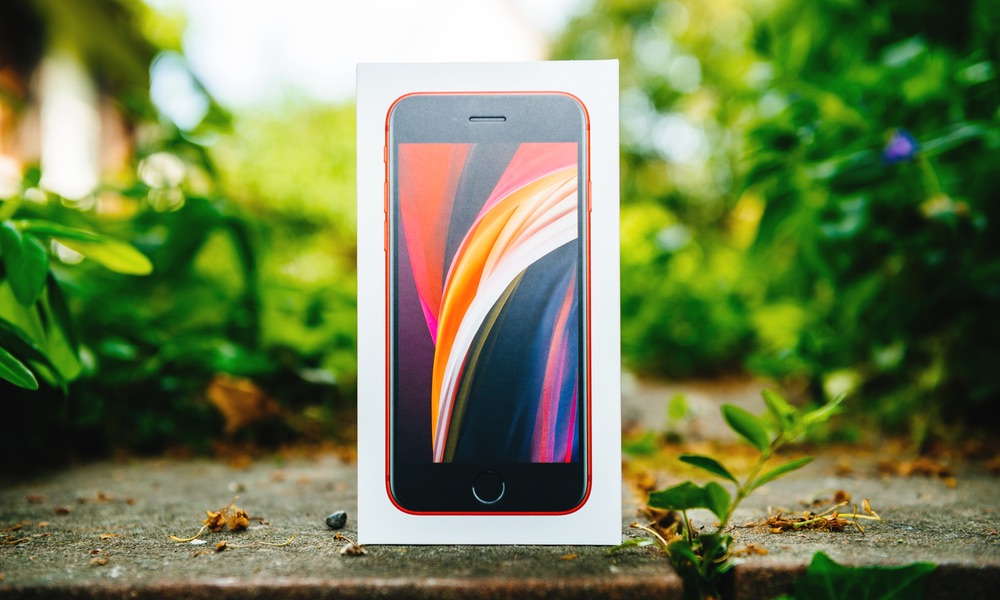 Planning to Buy an iPhone 11? Get All Three of These for the Same Price 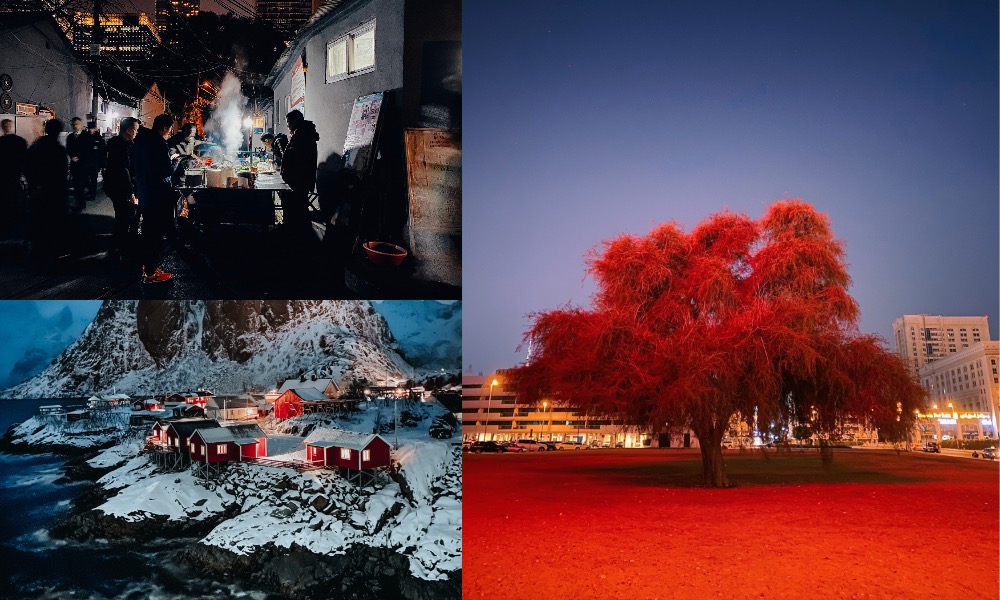 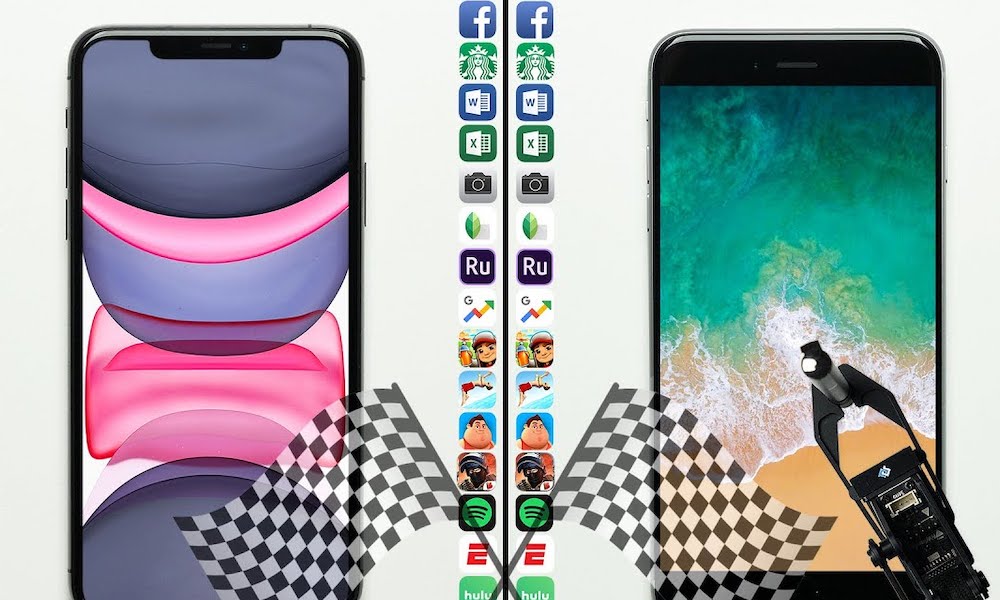 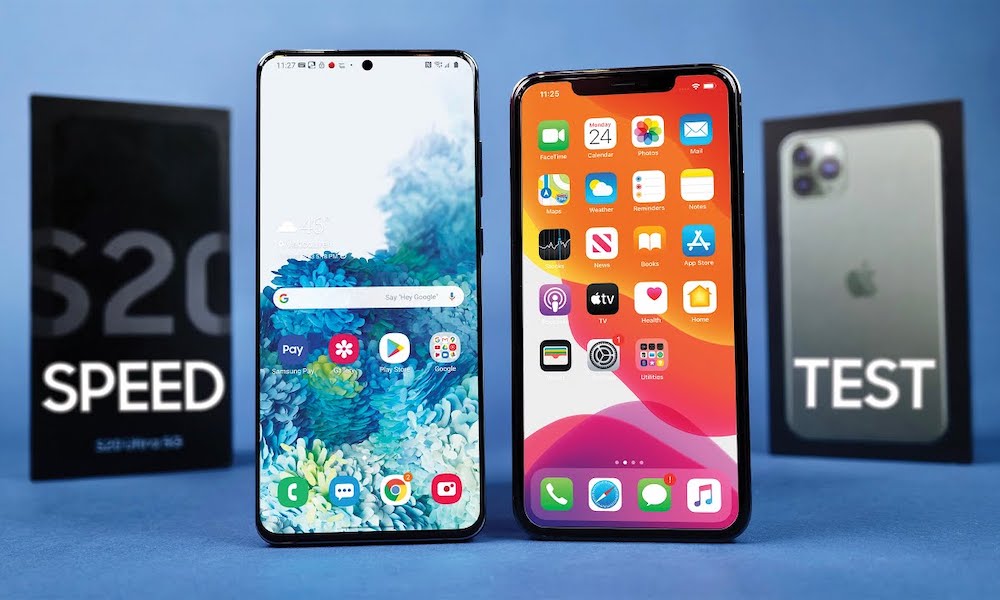 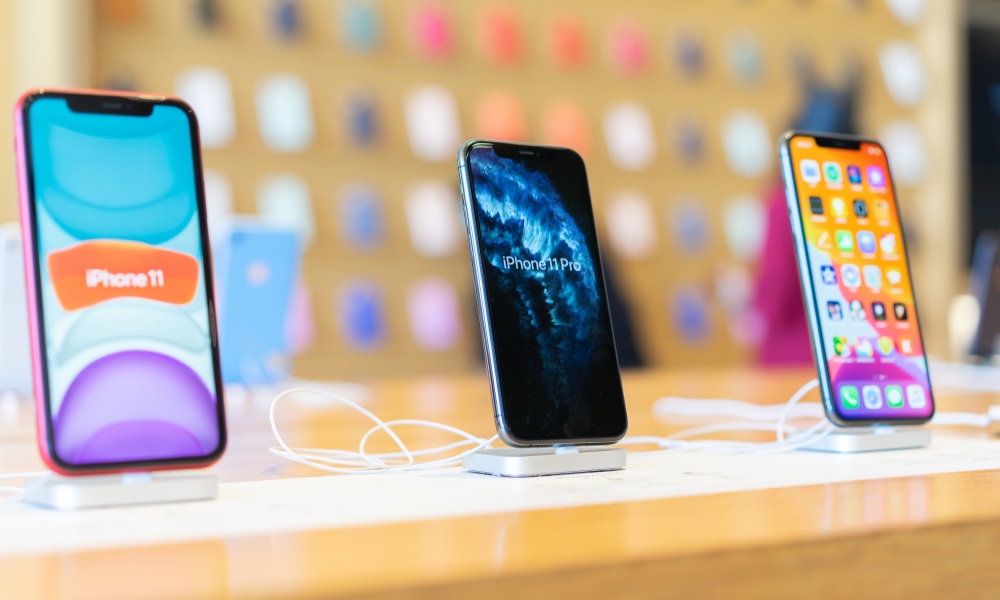 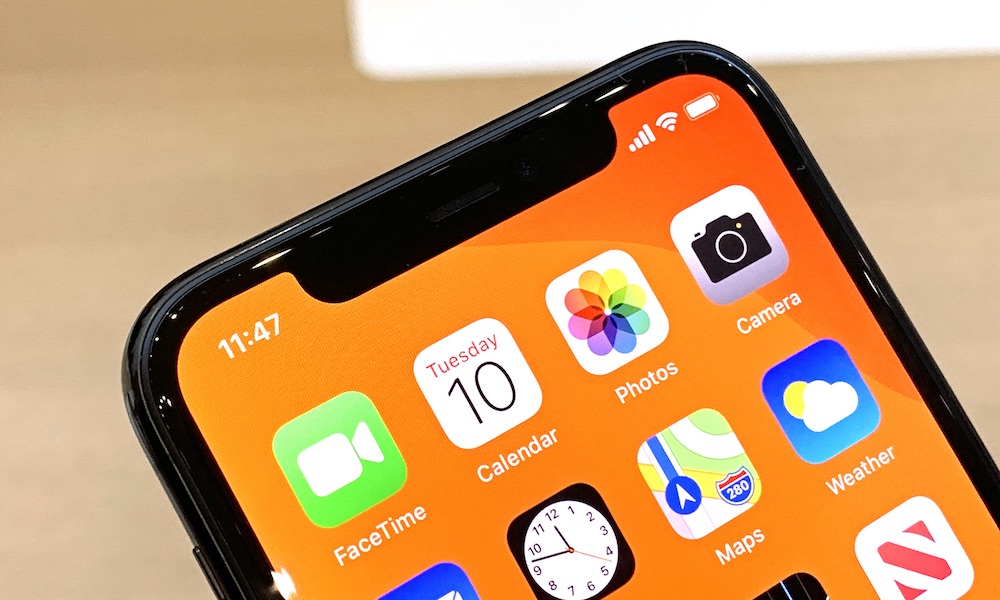 New Tests Show the iPhone 11 Selfie Camera Has Improved, But How Does It Measure up to the Competition? 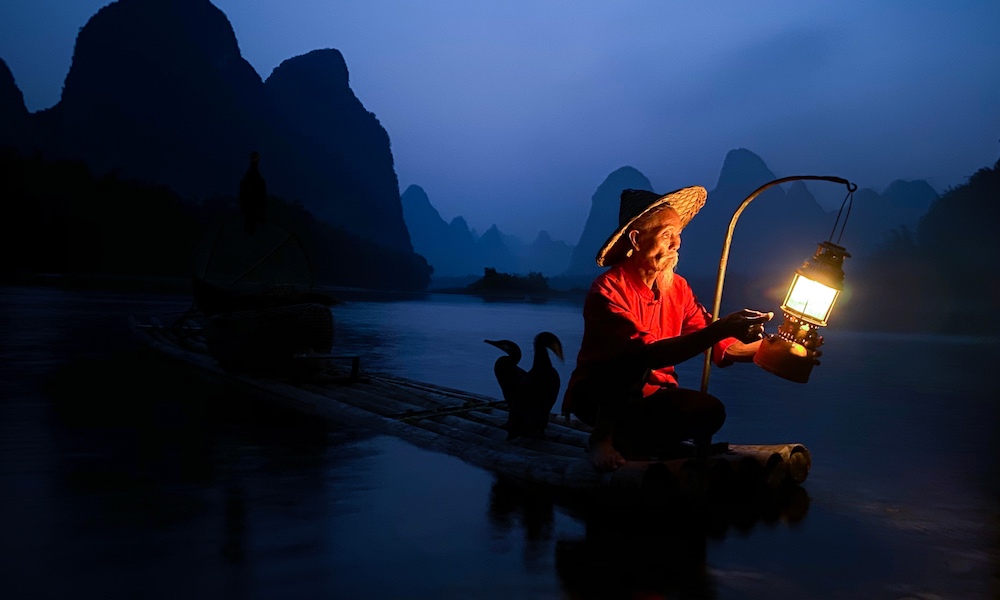 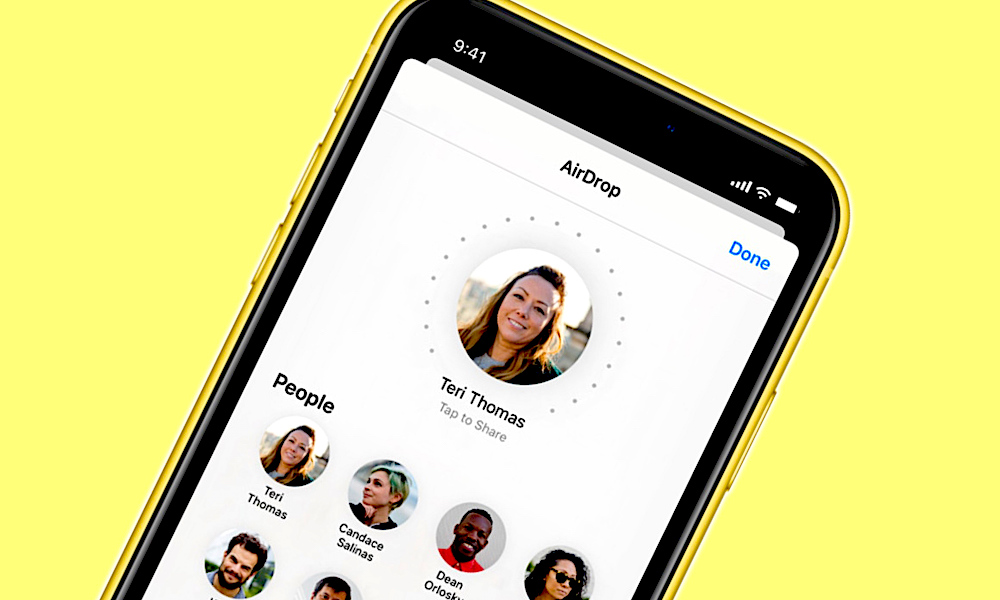 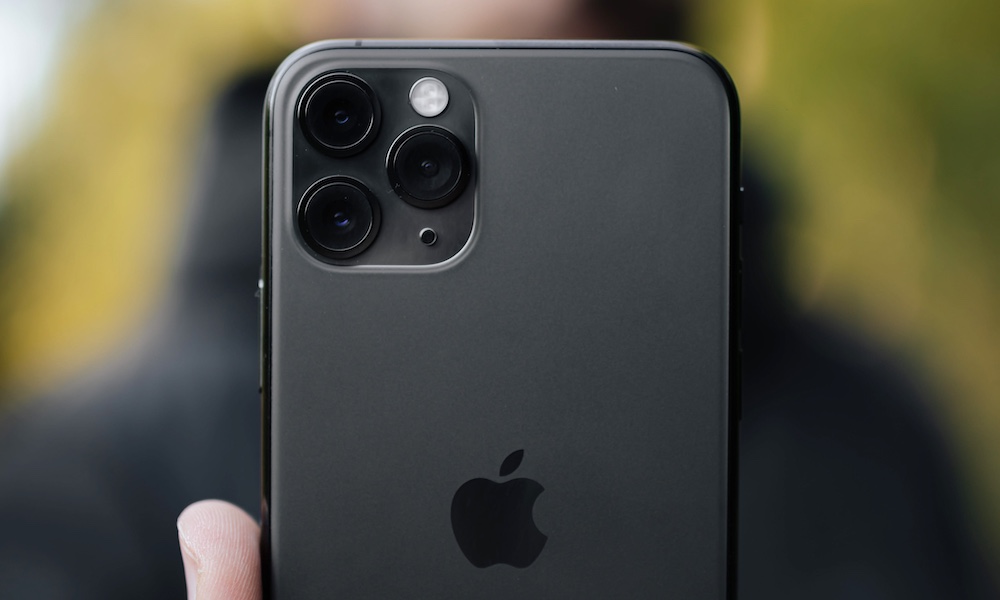 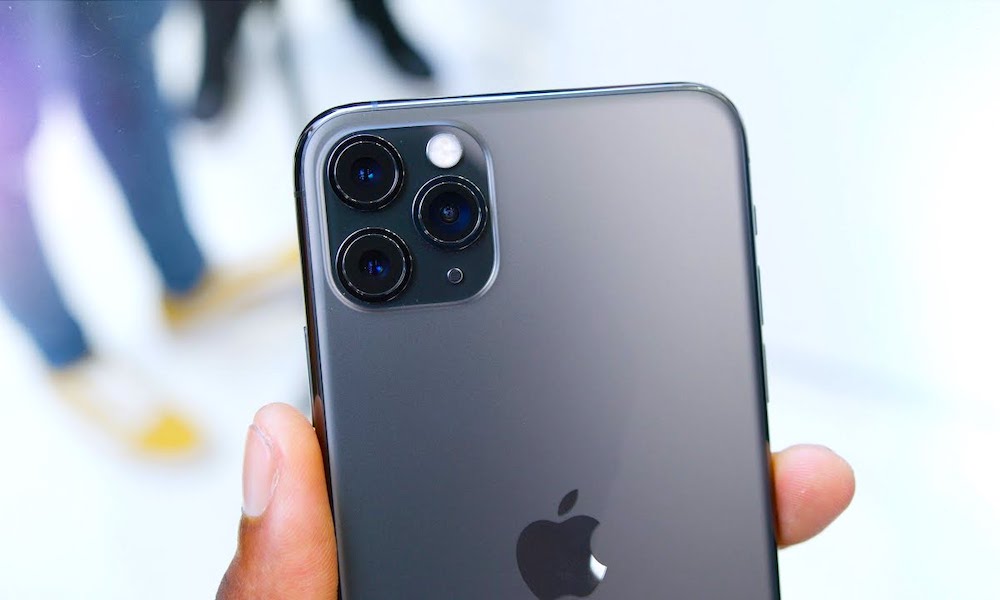 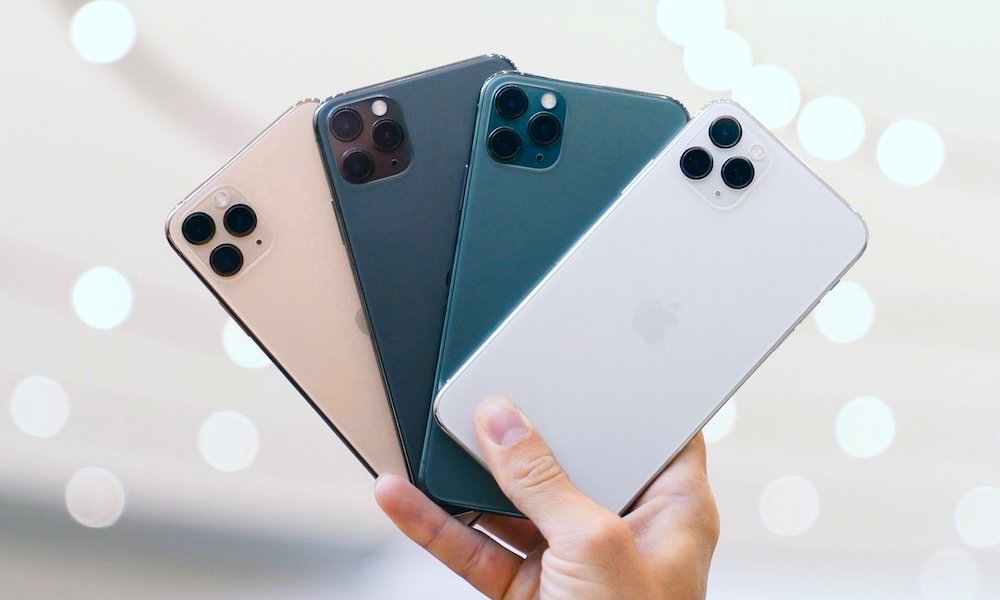 The primary iPhone upgrade this year is expected to be in the camera department.

For one, the triple-lens camera setup will include a wide-angle, telephoto and ultra-wide-angle lens. As we’ve previously reported, that will result in much higher-quality images and larger fields of view, but it will also boost the iPhone’s low-light camera performance.

Apple is also focusing on computational photography with its upcoming handsets. Bloomberg reports that the new iPhones’ software will be able to combine three separate images to create ultra-high-resolution shots “rivaling some traditional cameras.”

Users will also be able to adjust the framing and crop of images after they are taken. One could, for example, add a subject back into a photo if they were accidentally cropped out during the shot. The video quality on the new iPhones will also be “significantly upgraded.”

The camera boosts aren’t just restricted to the rear-facing triple-lens setup. Bloomberg also reports that the front-facing TrueDepth module will be upgraded with a multi-angle sensor.

That sensor will allow Face ID to capture a wider field of view, which will likely make it much easier for users to unlock their devices — even when their iPhones are, say, laying flat on a table.

Bloomberg also detailed several other features coming to the 2019 iPhone lineup, including some design and internal hardware changes. While not as significant as the camera updates, the new features are still noteworthy.

While the new OLED iPhones will look nearly the same as their predecessors, they’re rumored to come with a new matte finish for some color options. The report also indicates that they will be much less prone to breaking when dropped, thanks to a “new shatter-resistance technology.”

The new iPhones will also be able to withstand liquid better, with “dramatically enhanced” water resistance. Bloomberg corroborates that the new devices will come equipped with much faster A13 processors and two-way wireless charging, but adds that they’ll also sport a new co-processor internally codenamed “AMX” or “matrix.”

Not to leave the iPhone XR successor out, the publication indicates that this year’s 6.1-inch LCD model will get a dual-lens camera and a new green color option.

Apple is largely expected to dub its premium OLED handsets with a “Pro” moniker this year, and today’s Bloomberg report affirms that rumor. We’re not sure if it’ll be “iPhone Pro” or “iPhone 11 Pro,” but multiple other reports have corroborated the Pro branding.

While “Pro” may seem like a weird name for a consumer smartphone, it appears that Apple is working very hard to make the new lineup deserving of that moniker.

With advanced camera functionality, Apple could market the OLED iPhones as professional-level creative tools in addition to being smartphones. Combined with sporadic rumors of Apple Pencil support, it isn’t hard to see what direction Apple may take.

Still, while these are credible rumors, they’re still just rumors. Luckily, we won’t have to wait long to find out just how “Pro” the next iPhones will be. Apple will debut its 2019 lineup at a keynote event next month.