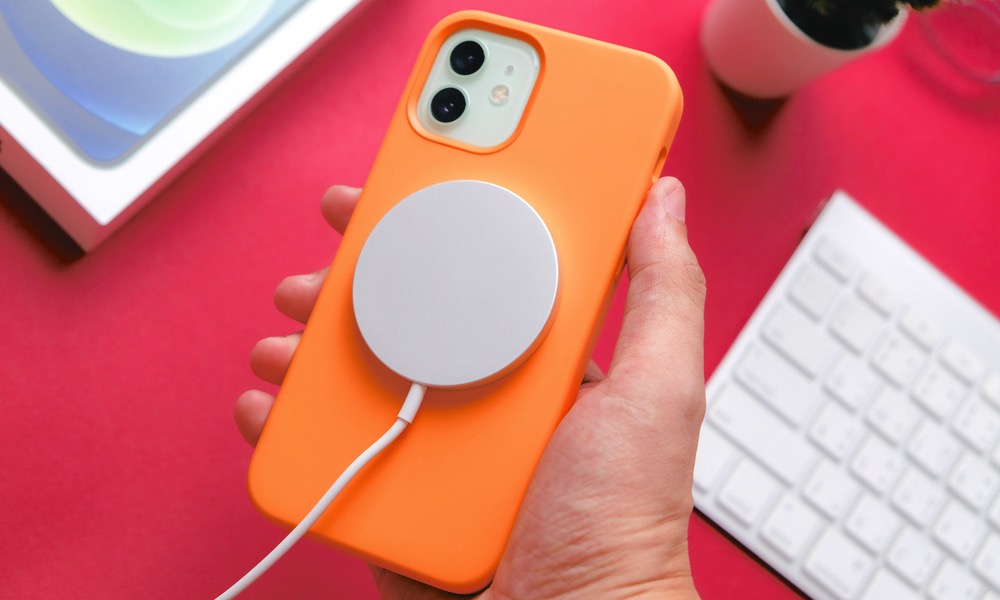 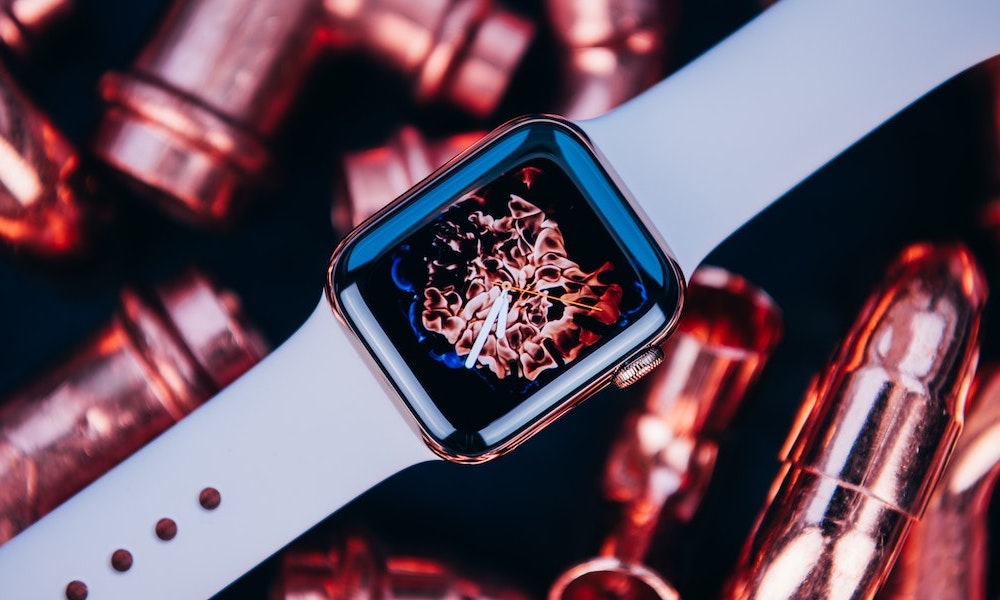 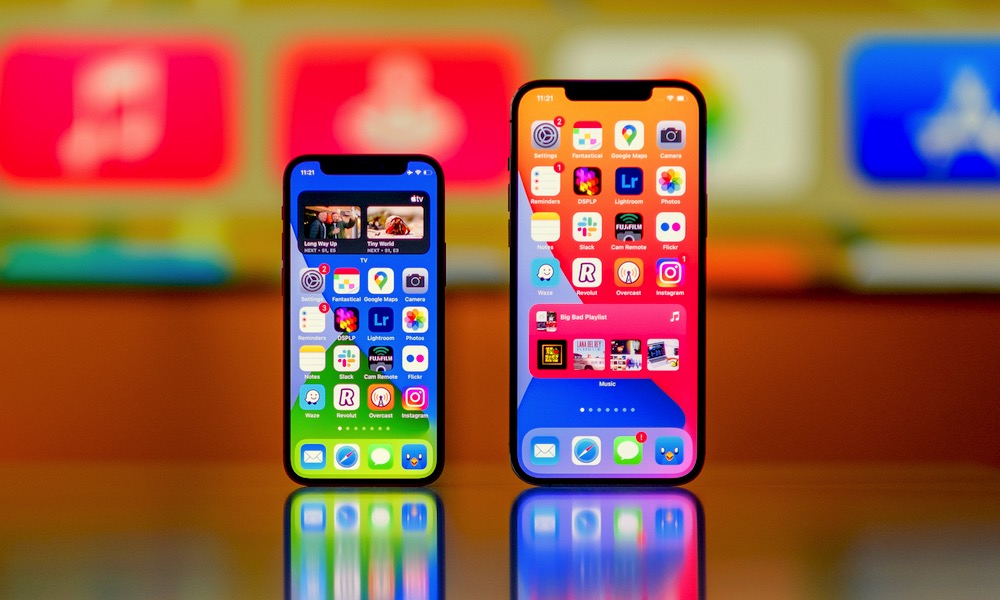 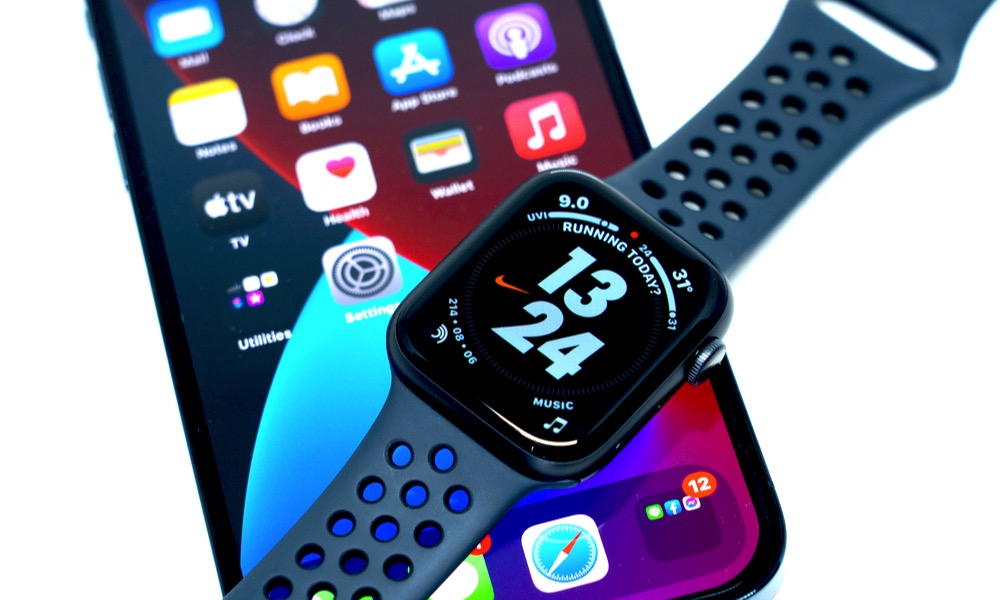 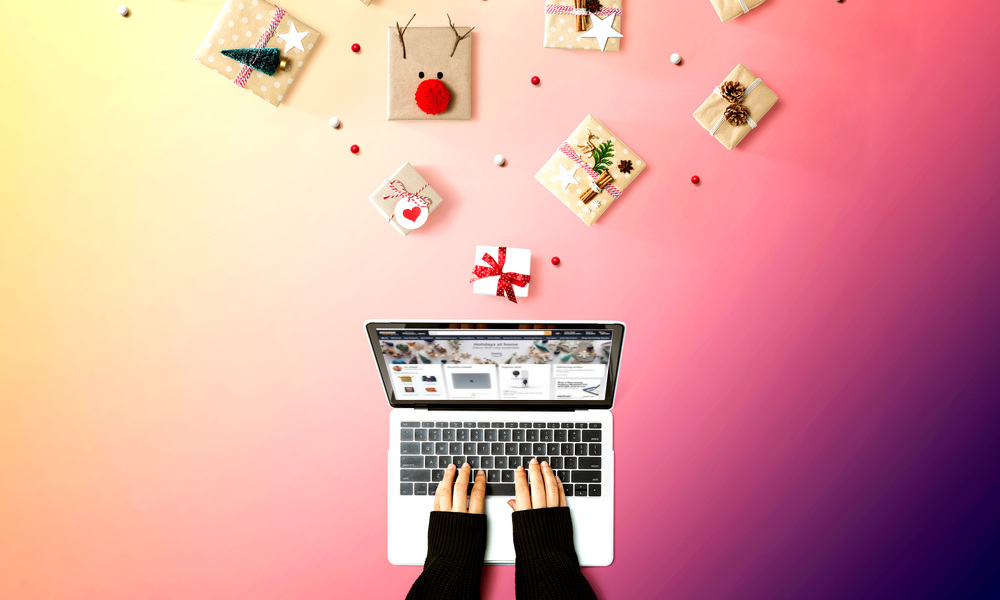 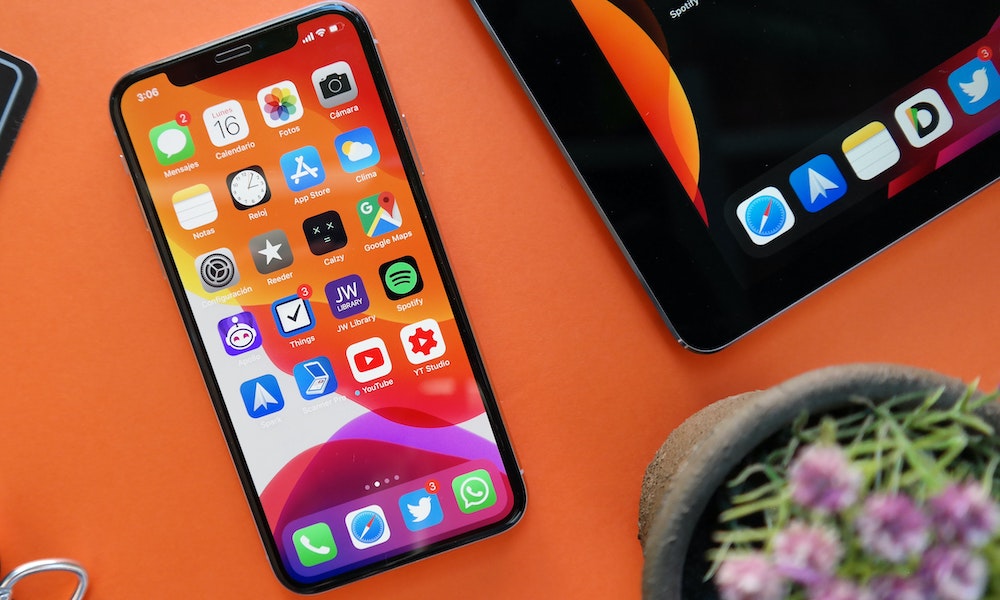 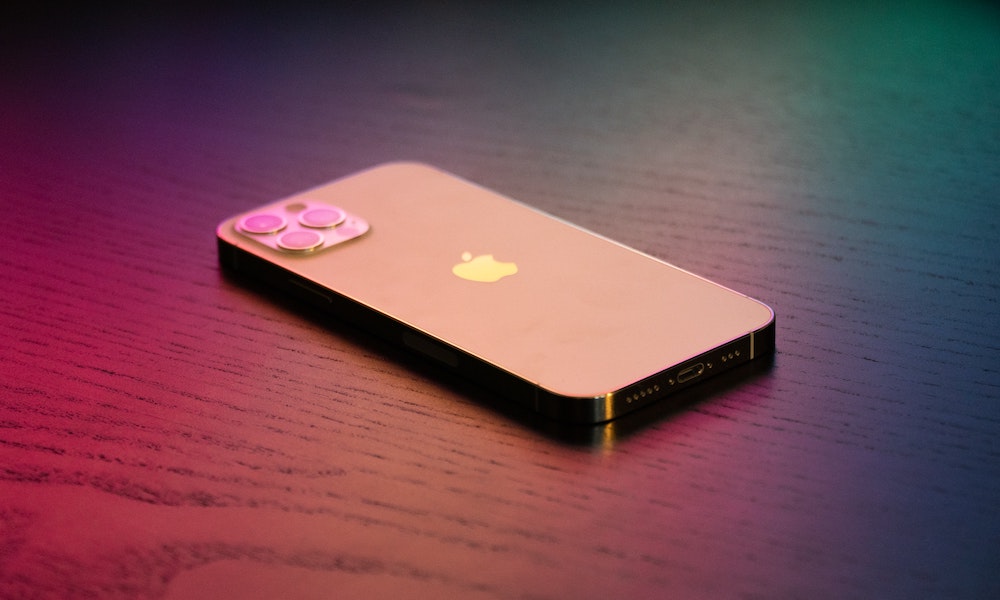 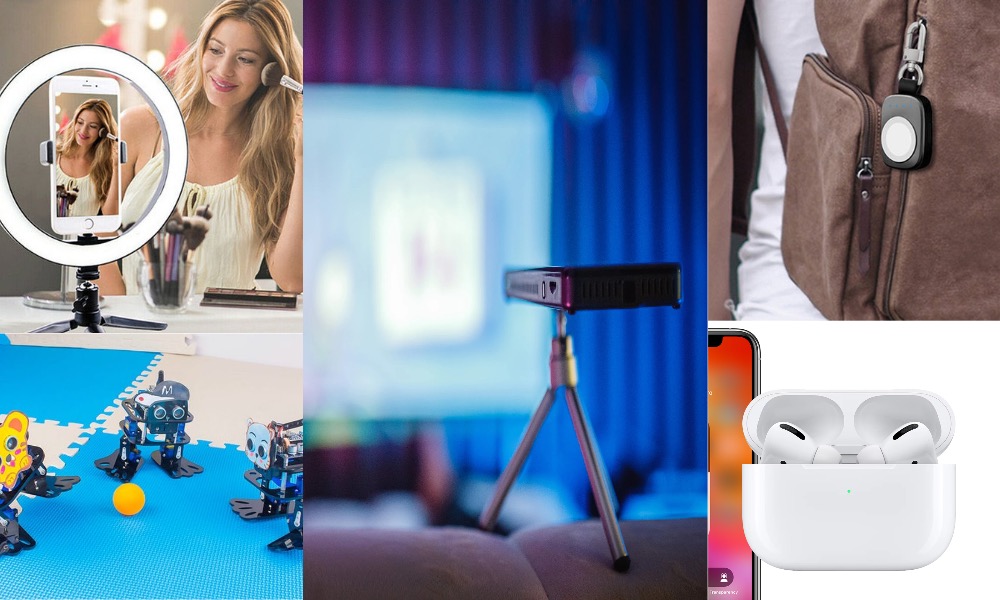 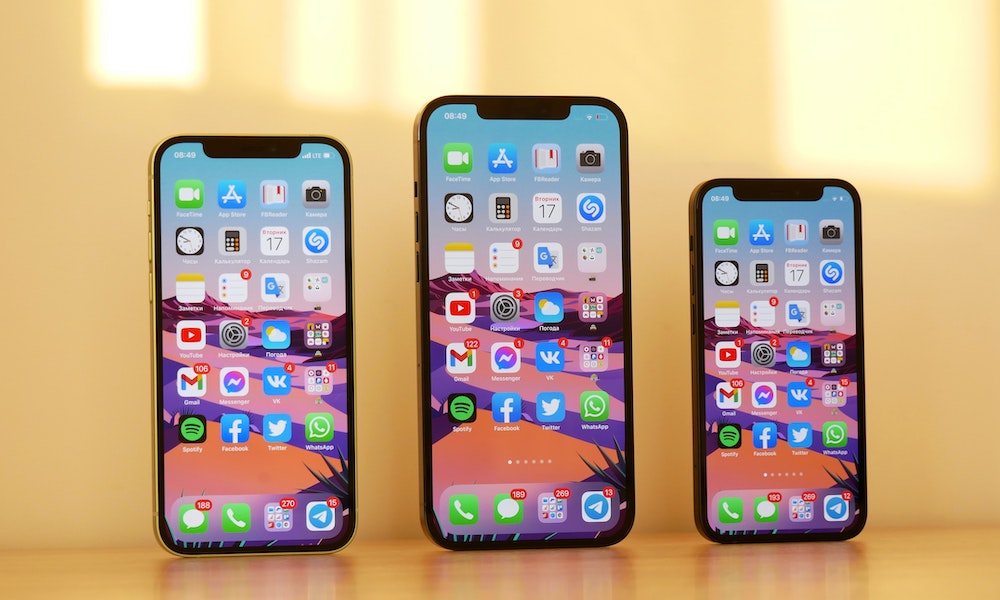 Cyber Monday 2020: Here Are the Best Apple Deals You Can Get Today 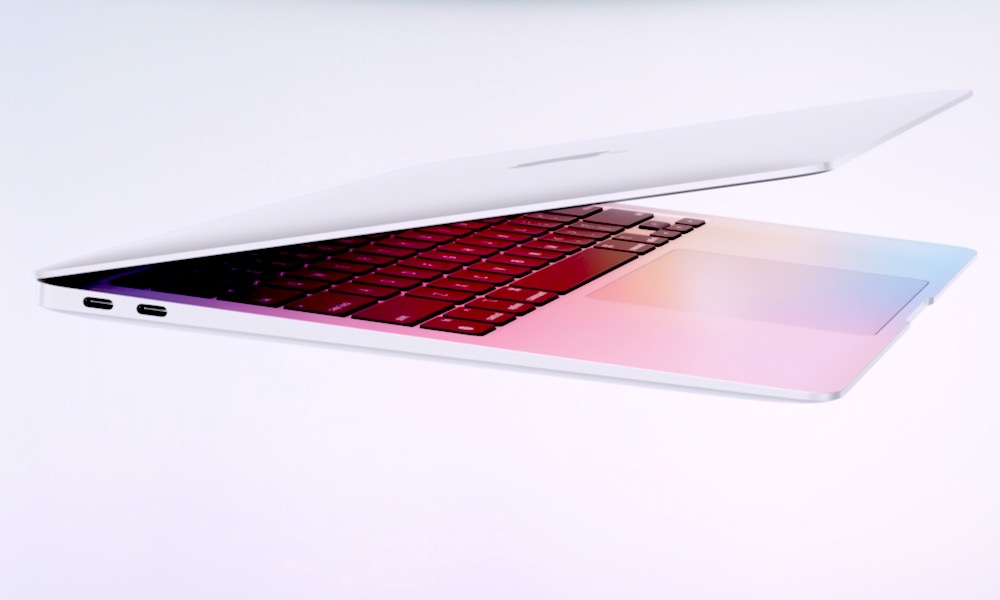 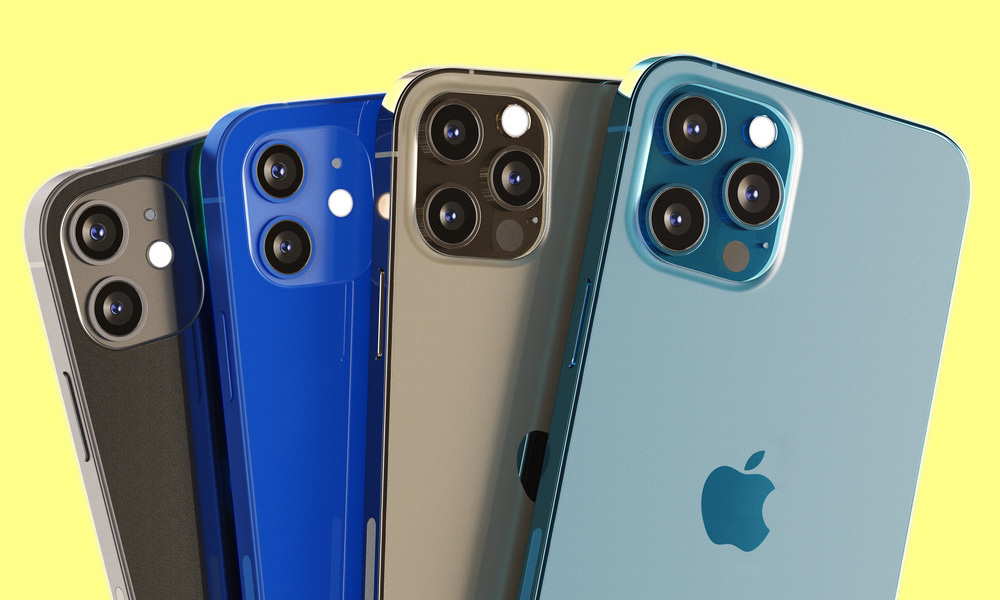 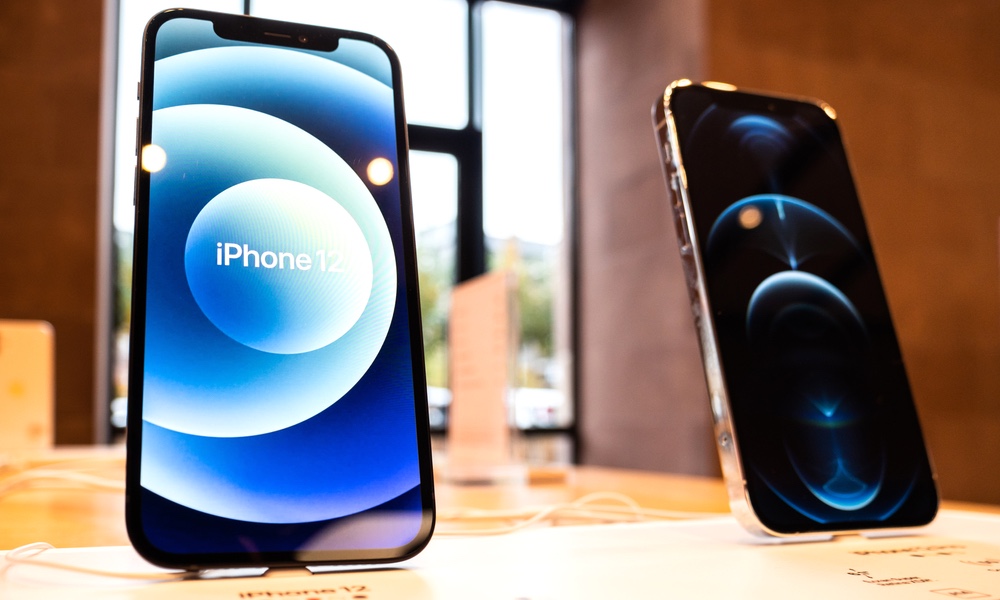 Black Friday 2020: When’s It All Happening This Year? (And Where to Get the Best Deals) 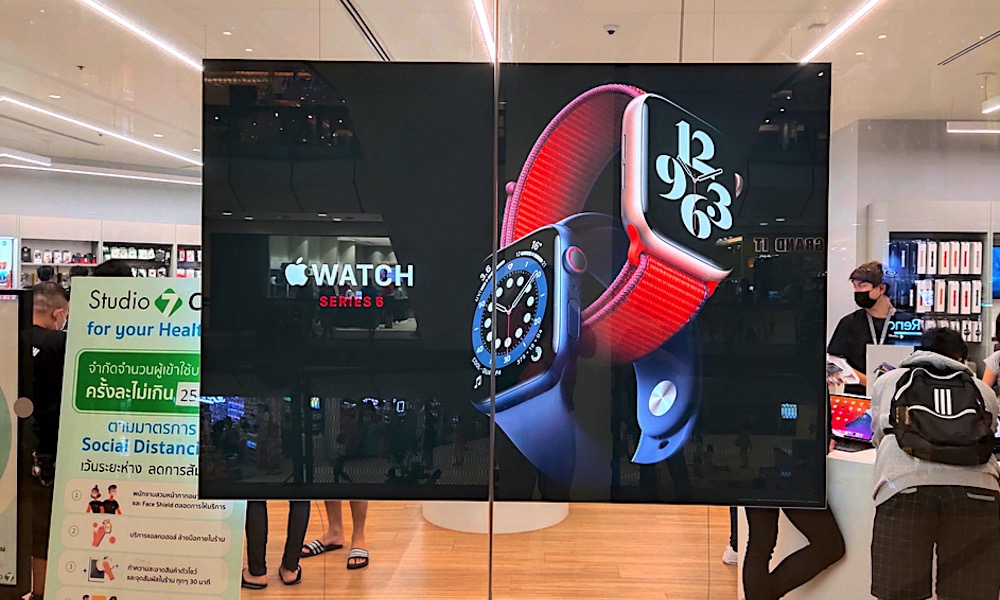 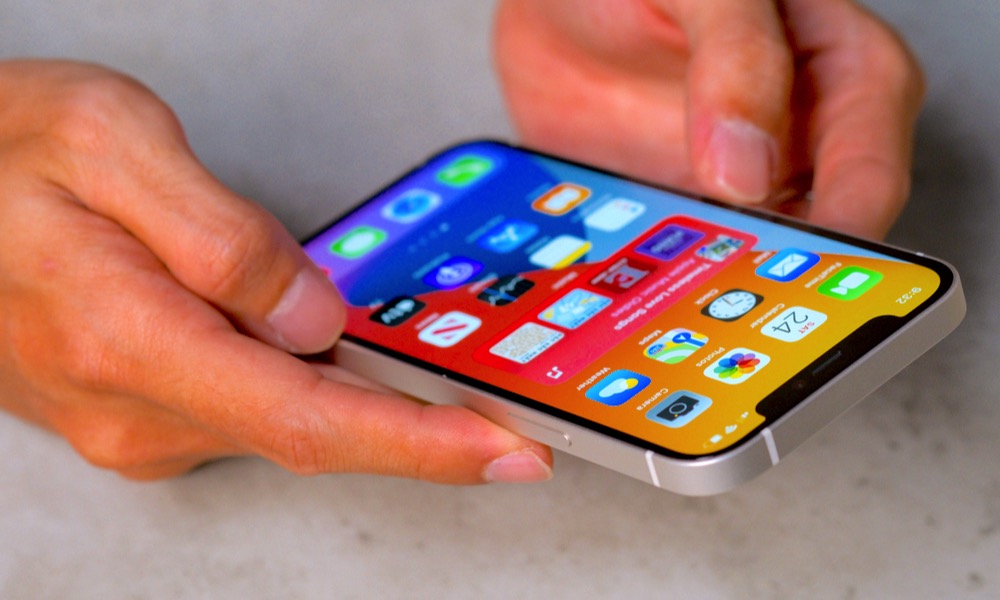 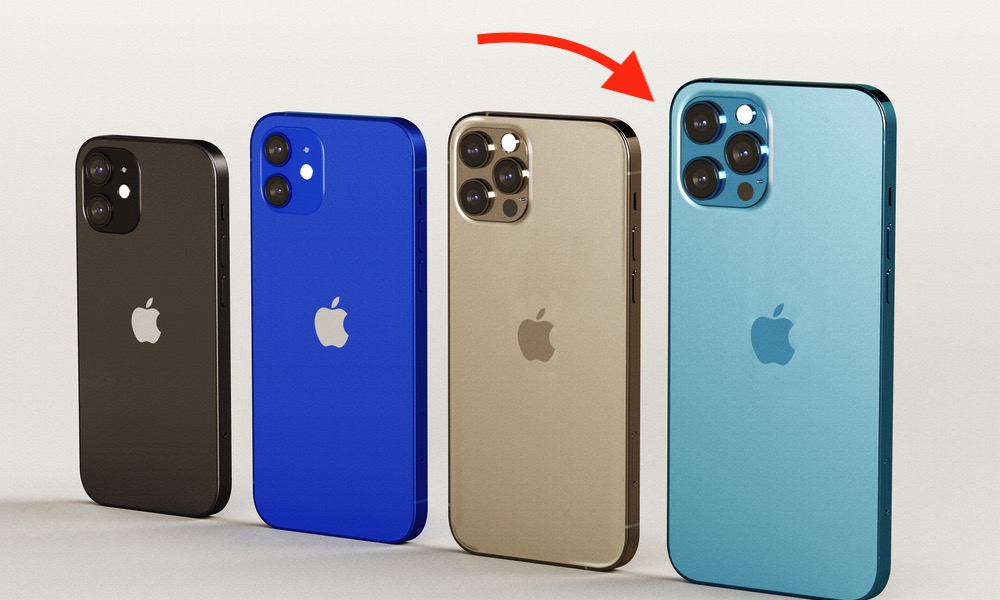 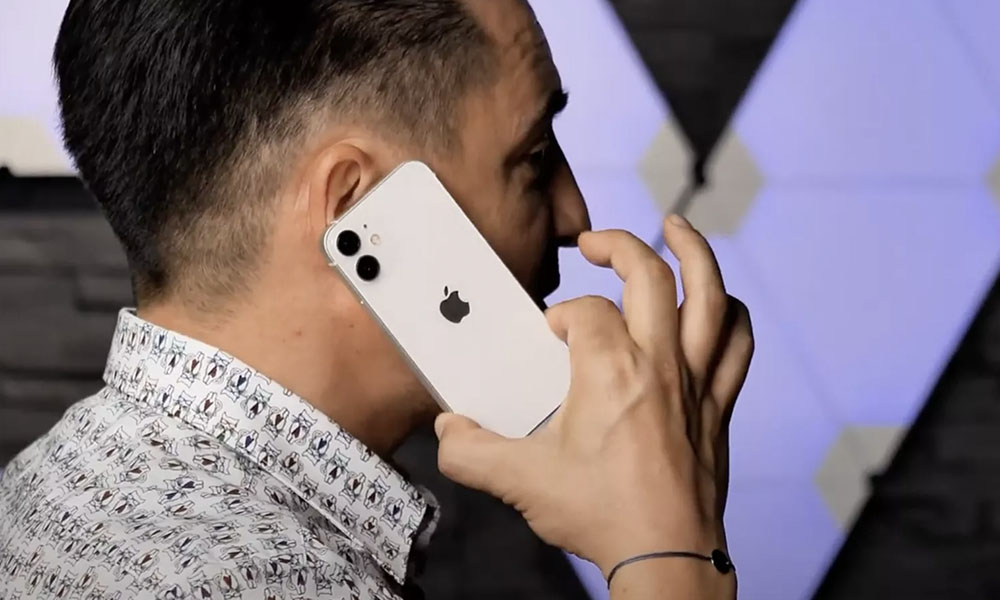 Everybody loves a deal, and there’s nothing better than getting a discount on your favorite iPhone products, Apple products, and accessories. Unfortunately, it’s not always easy to stay up-to-date on the latest iPhone deals, discounts, markdowns and clearance items. That’s why iDrop News compiles up-to-the-minute information on iPhone deals, tips, reviews and other updates from all over the web in a convenient news feed, as well as offering subscribers access to an iDrop News newsletter, which delivers deals on iPhones and other products right to your inbox, so you don’t have to go searching all over the internet for that great iPhone deal.

Looking for a discount on the latest iPhone model? Thanks to Apple’s commitment to introducing new-and-improved iPhone models every year (or even at the same time, as was the case with the iPhone 6s and 6s Plus), you can often find iPhone deals on older models, like the iPhone 5s. We know what you’re thinking – with bigger and better iPhones out there (the iPhone 6s Plus boasts a 5.5-inch display), why would you want the comparatively tiny 5s, with its four-inch screen? In case you haven’t heard the iPhone rumor, Apple may actually be getting ready to release an upgraded four-inch “iPhone 6c,” which means smaller iPhones are still in demand and are definitely not obsolete.

If you’ve already purchased the latest iPhone, you may be on the hunt instead for markdowns on accessories like iPhone-compatible charging docks, battery cases, stereos, LifeProof cases, or noise-canceling headphones. You’ll find all of these iPhone deals and more at iDrop News, in addition to the latest information about iPhone rumors, products, reviews, apps and more. Plus, when you subscribe to the iDrop News newsletter, not only will you get the most recent news, updates, tips, special offers and iPhone deals delivered right to your inbox, you will also be automatically entered to win a new iPhone!

One of the best Apple deals to date came when Apple offered a discount of $50 off the Apple Watch with new iPhone 6s or 6s Plus purchases in certain stores, which was a rare move for the company, considering the fact that Apple doesn’t often offer deals or discounts on new products, unless it’s Black Friday or back-to-school time. What this limited-time Apple deal did was test the waters to see if the company could boost its Apple Watch sales, while also promoting the wearable technology as a natural companion to the iPhone. By encouraging iPhone users to purchase the Apple Watch along with the iPhone 6s or 6s Plus, Apple sought to make consumers believe they would be missing the true Apple experience if they didn’t also own the Apple Watch.

With the introduction of new iPhone models and other popular Apple devices, like the Apple Watch, iPad, Apple TV and Mac computers, on what seems like a regular basis, there is ample opportunity to find great Apple deals on accessories like Apple Watch bands, Mac computer stands, Apple Watch charging docks, Apple-compatible Bluetooth headphones, sleek Macbook cases, and more. Of all the helpful information we bring to consumers on iDrop News, where we are committed to empowering Apple users and helping them get the most out of their Apple experience, iPhone deals and Apple deals are probably the most valuable.

Sign up for the iDrop News newsletter today and get up-to-date Apple deals and iPhone tips, rumors, and news.