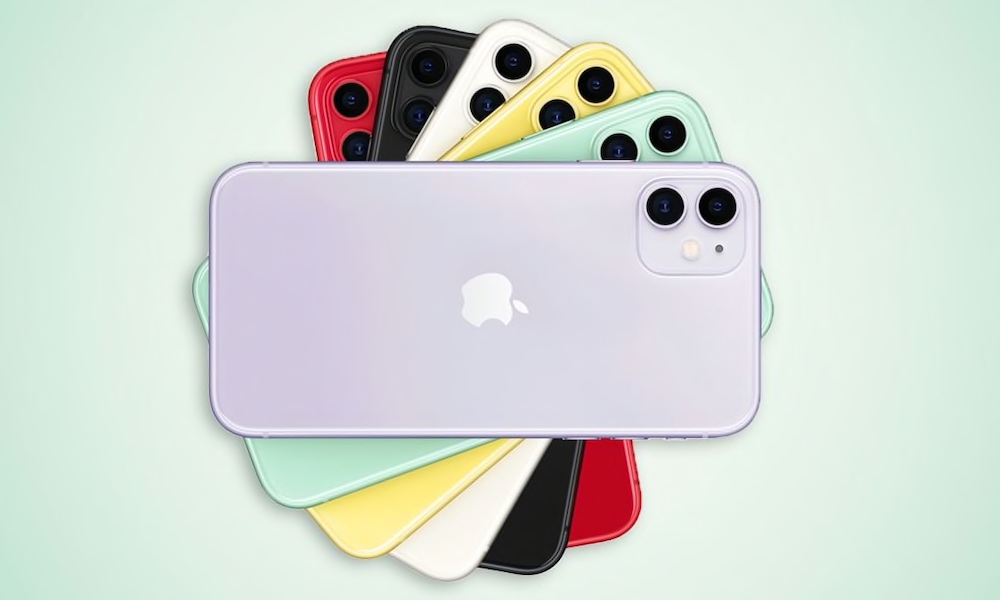 If You Preordered Apple’s Regular iPhone 11, You’re in the Minority 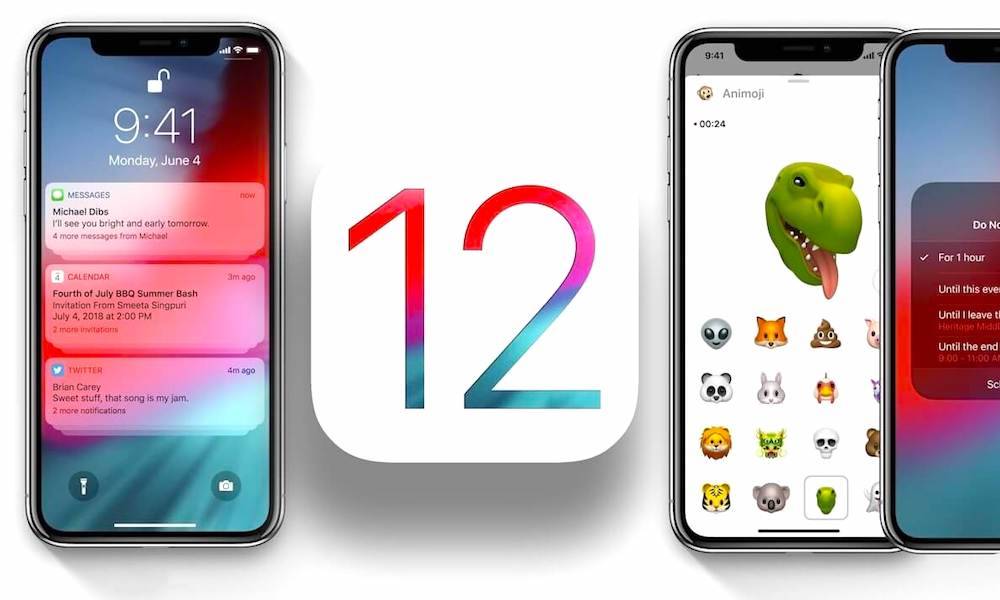 Why Are Fewer People Installing iOS 12 Than iOS 11? 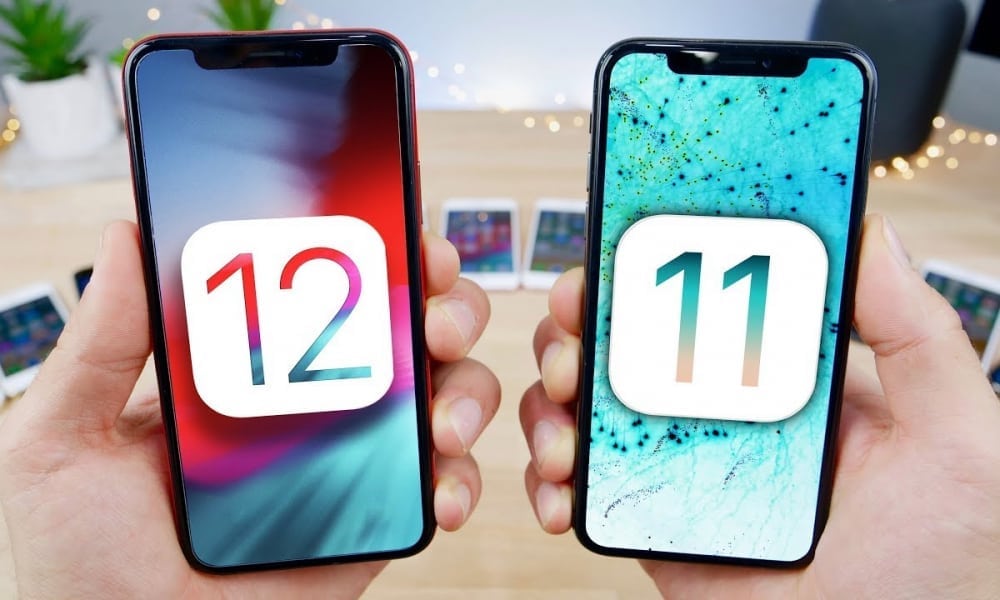 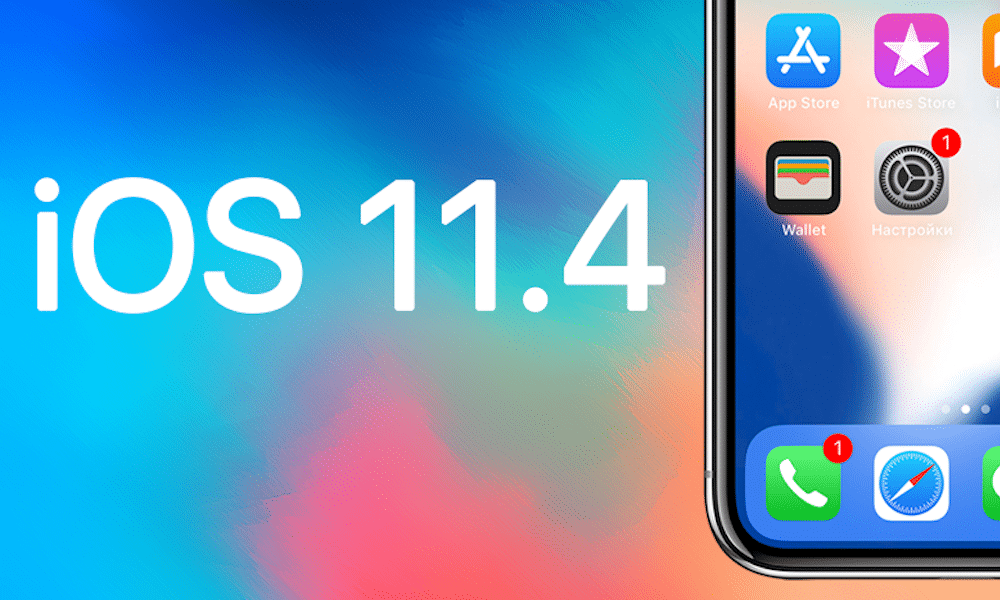 iOS 11.4 Is Causing Battery Drain Problems for Some iPhone Users 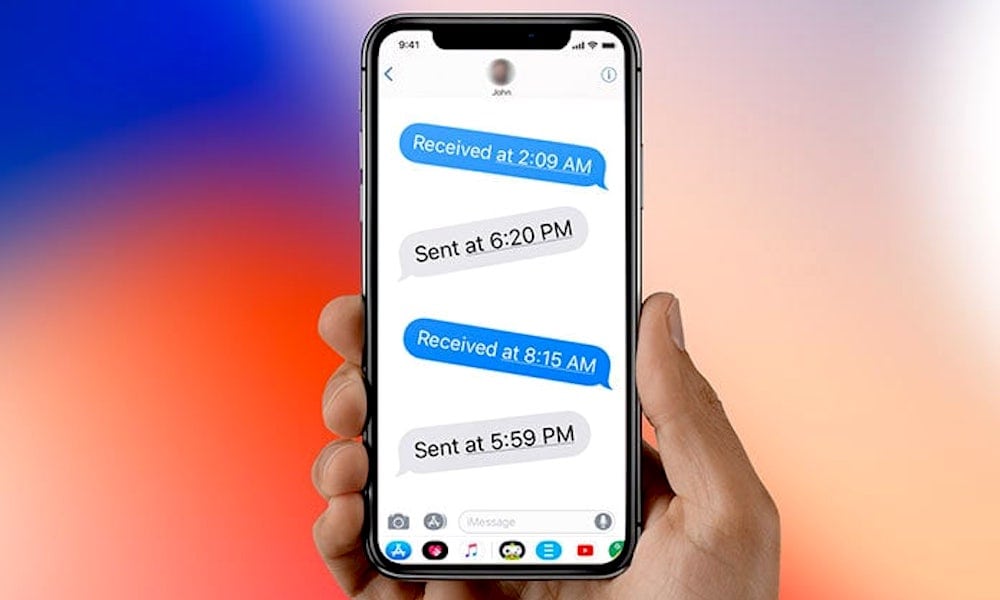 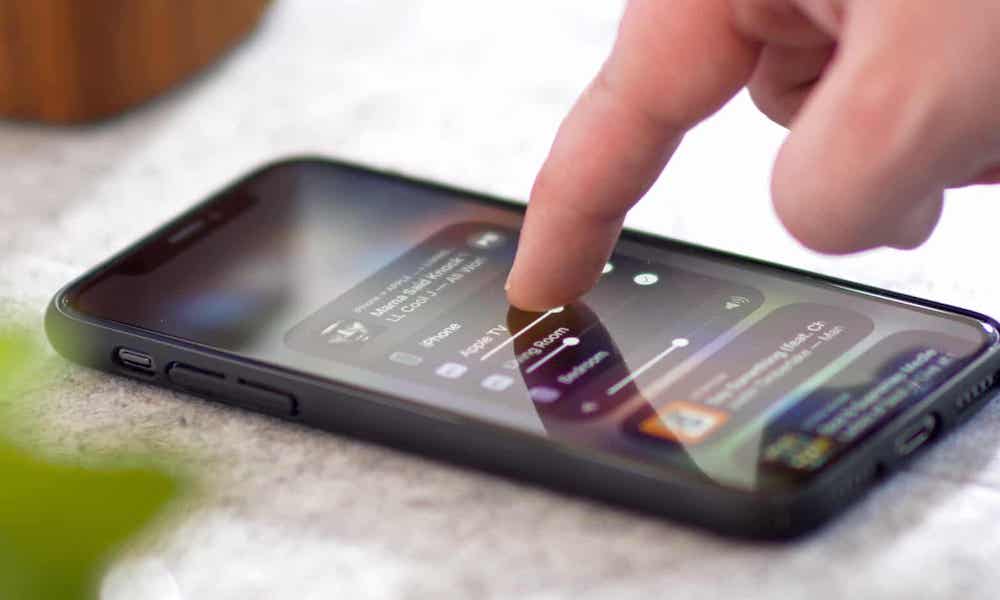 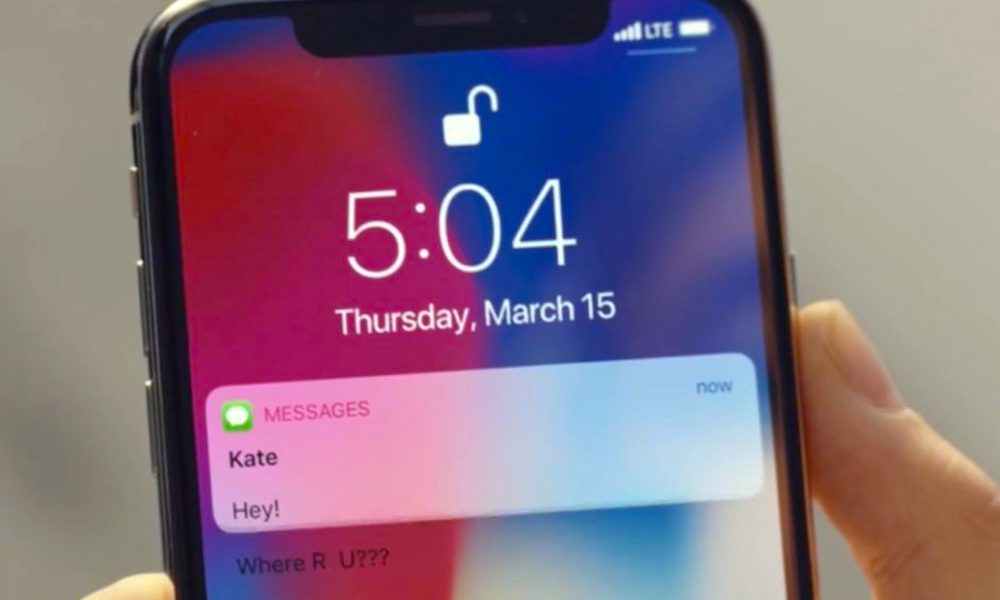 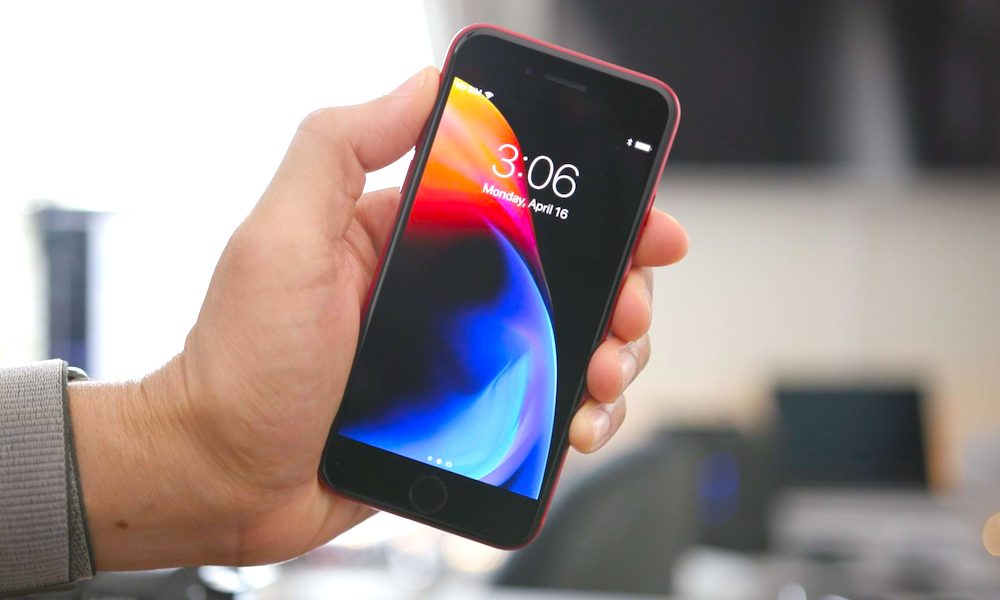 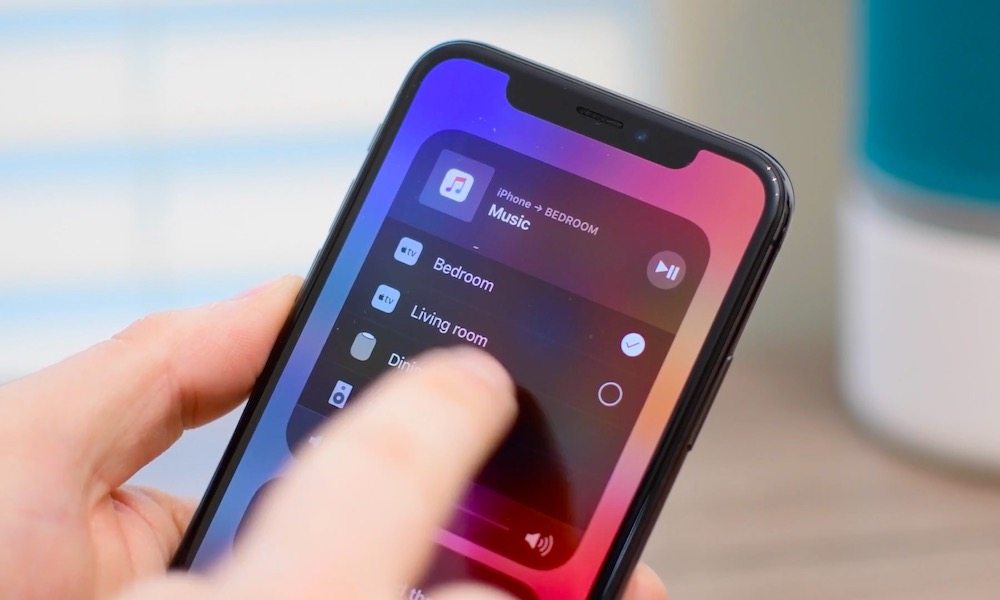 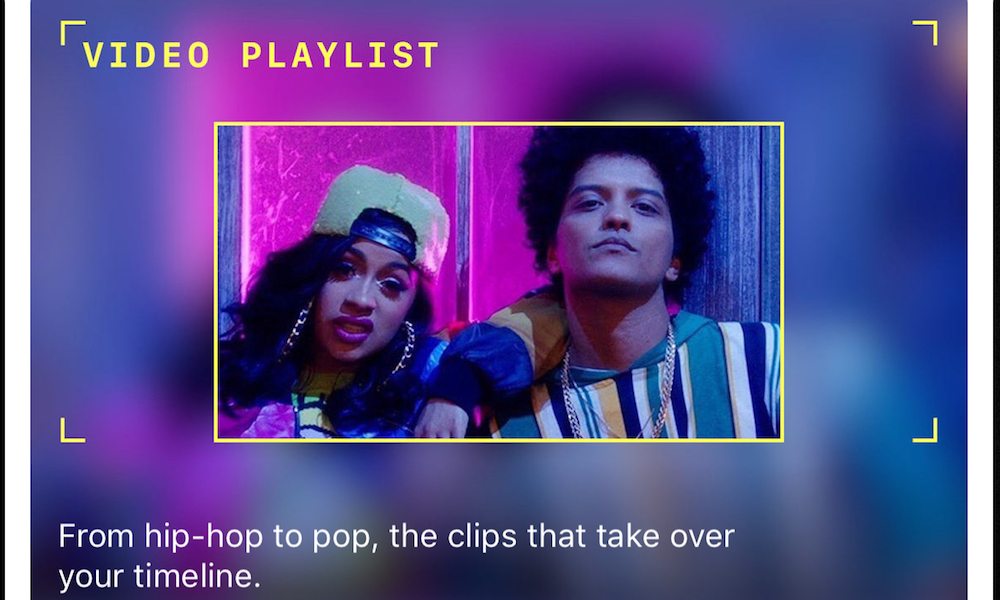 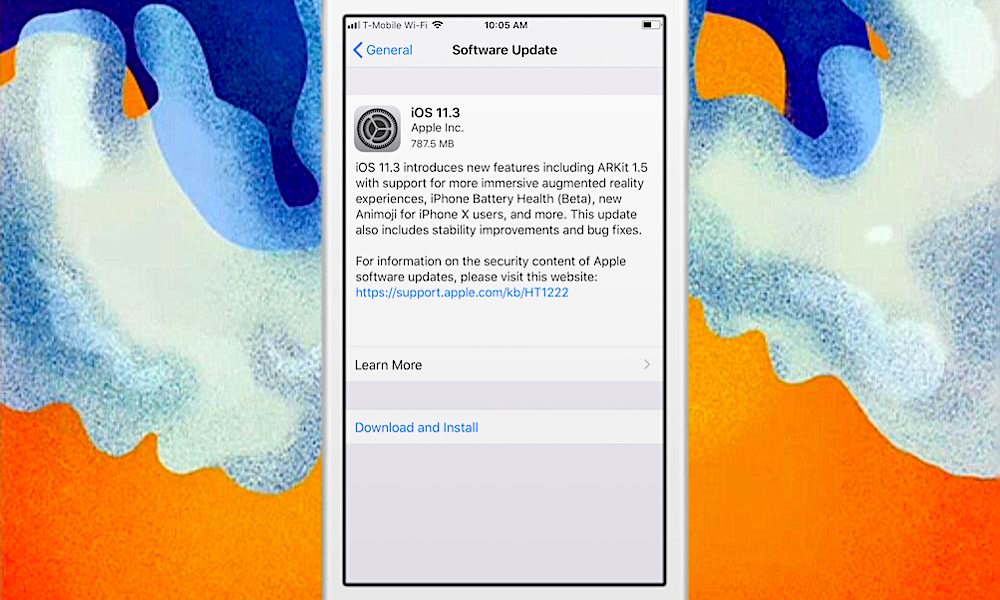 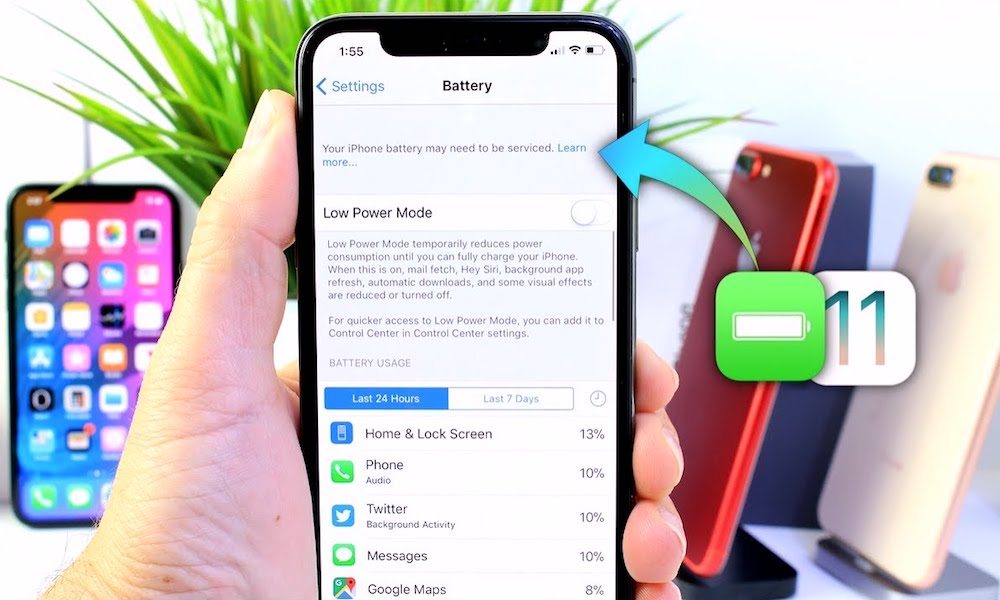 5 Ways to Prepare Your iPhone or iPad for iOS 11.3 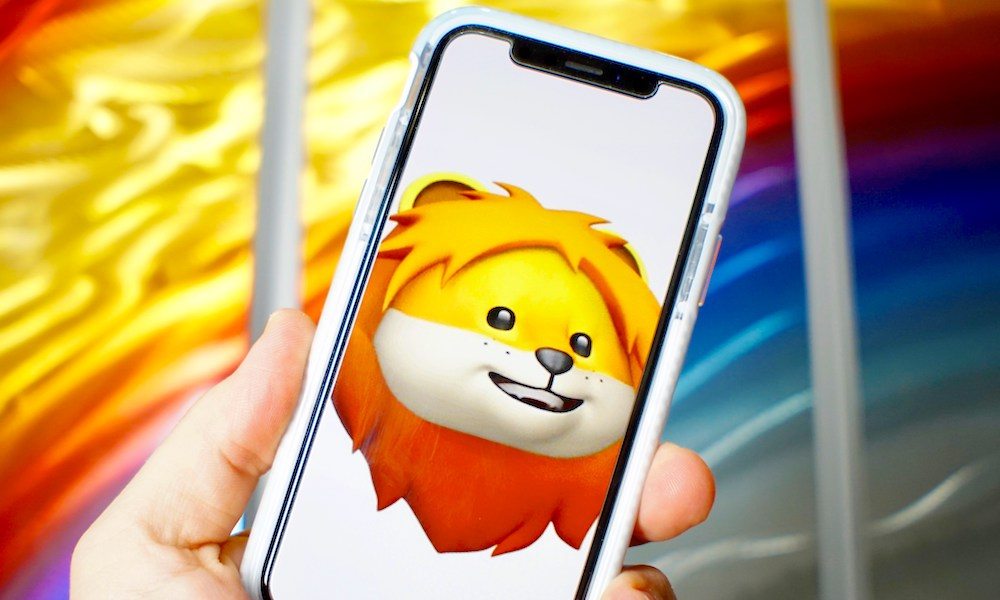 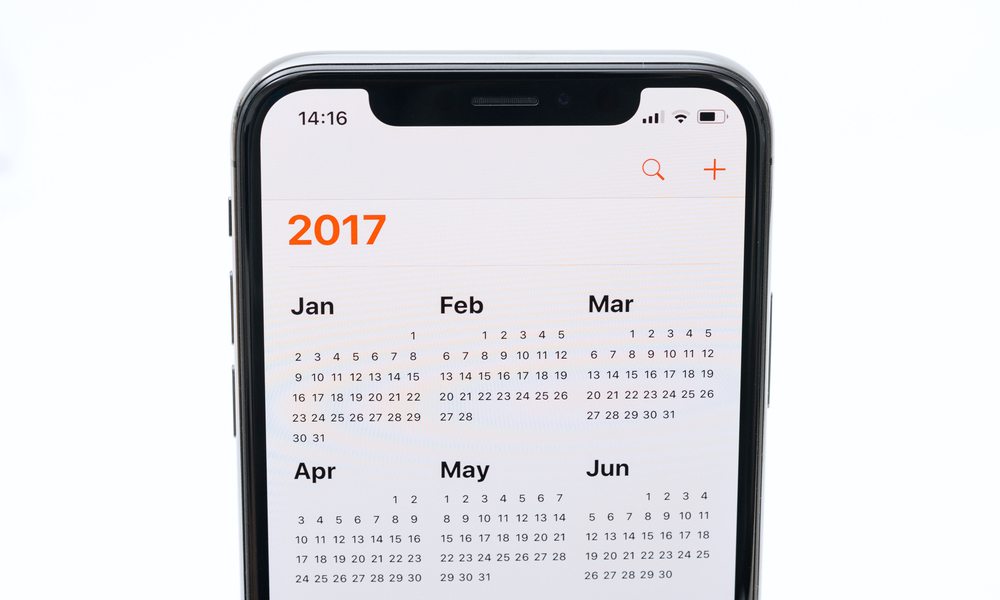 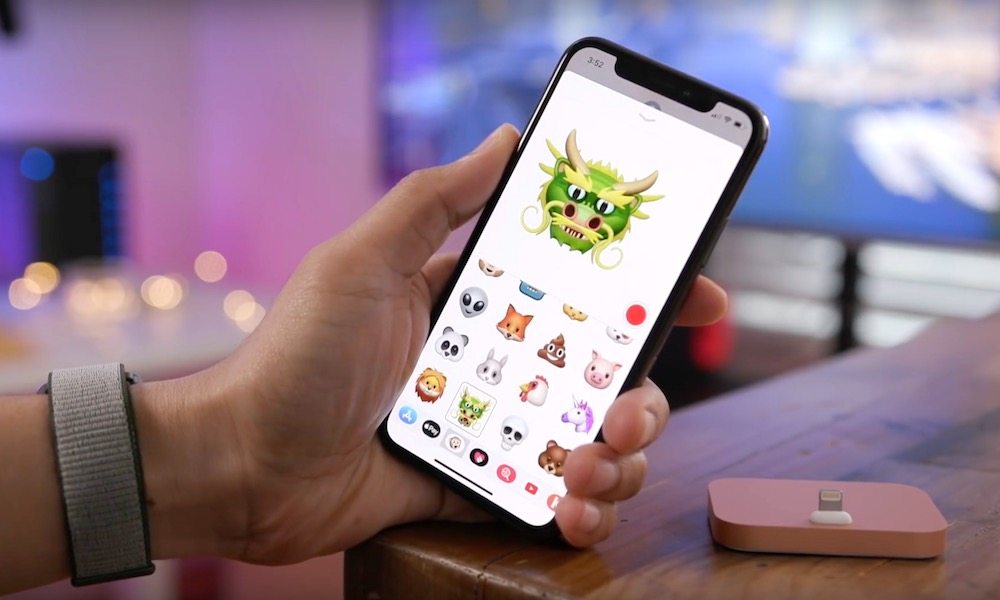 Shure Claimed iOS 11.3 Is Coming Next Week, But Don’t Count on It

New Features and Changes Made in iOS 11 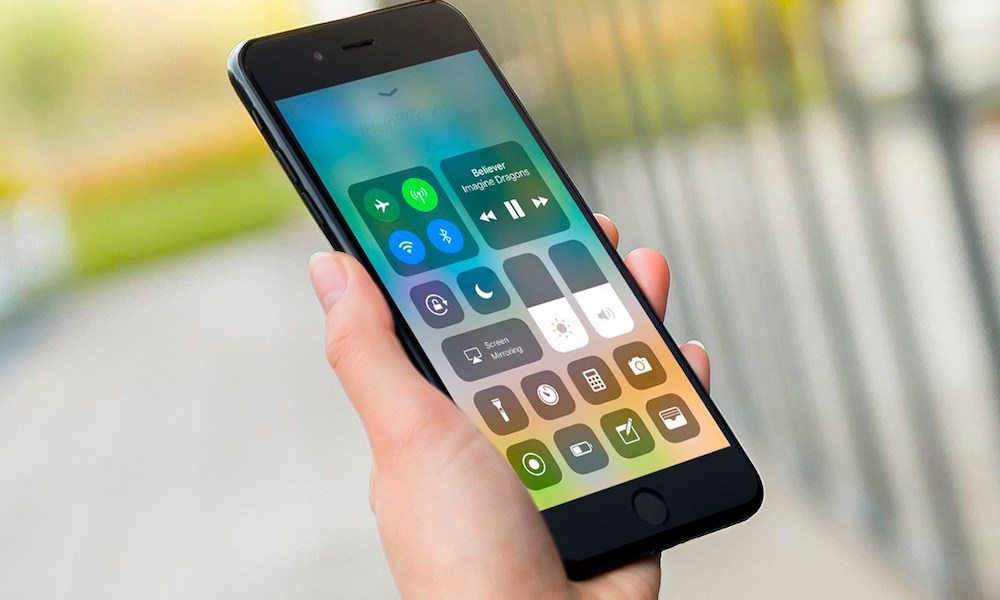 One of the most noticeable changes will be found when you swipe up from the bottom of your screen to access the Control Center panel. Not only has the Control Center received a facelift and become more colorful, it is now an all-in-one menu of widgets and shortcuts (like Low Power mode and Do Not Disturb) that you can customize. That means you’ll no longer need to swipe between menus to access system controls, app shortcuts, and music controls. You can also use 3D Touch to bring up additional options within the Control Center so you don’t need to fire up the Settings app. 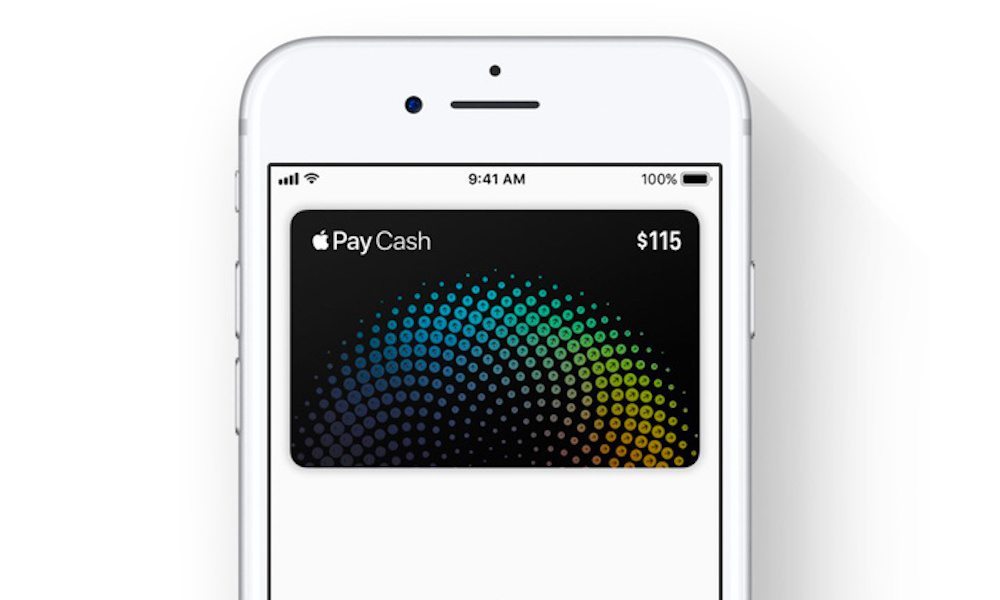 While Apple Pay currently works with many brick-and-mortar stores in the US, with iOS 11, Apple’s mobile payment system will support peer-to-peer payments to compete with Venmo. Soon, you and your friends will be able to use Apple Pay to easily split the bill at a restaurant using Messages. It will use Touch ID to authenticate transactions and even send you an electronic receipt once a payment is made. The money you receive will be stored in the Wallet app so you can use it for later Apple Pay payments, or transfer it to your bank account. 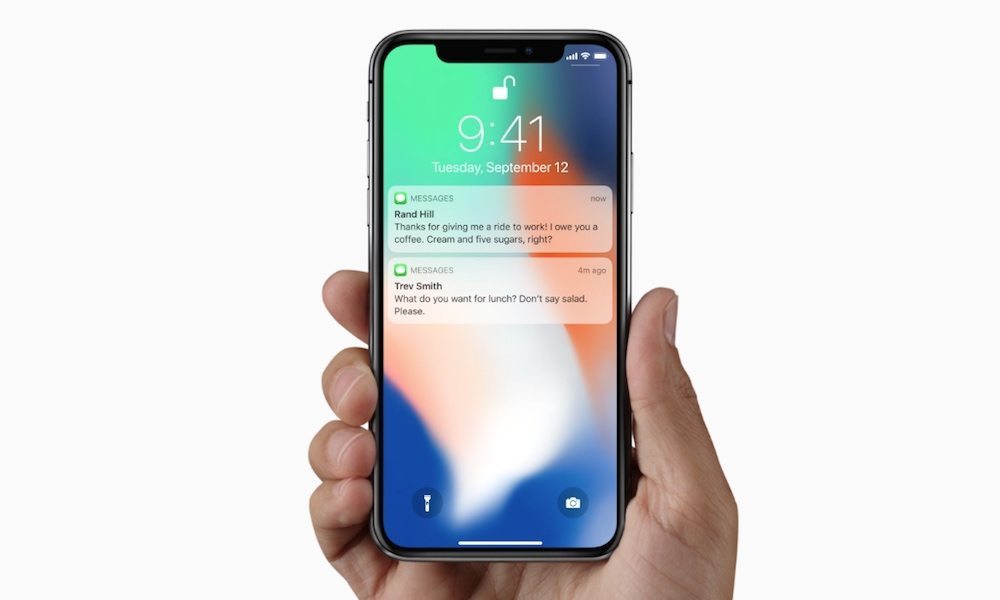 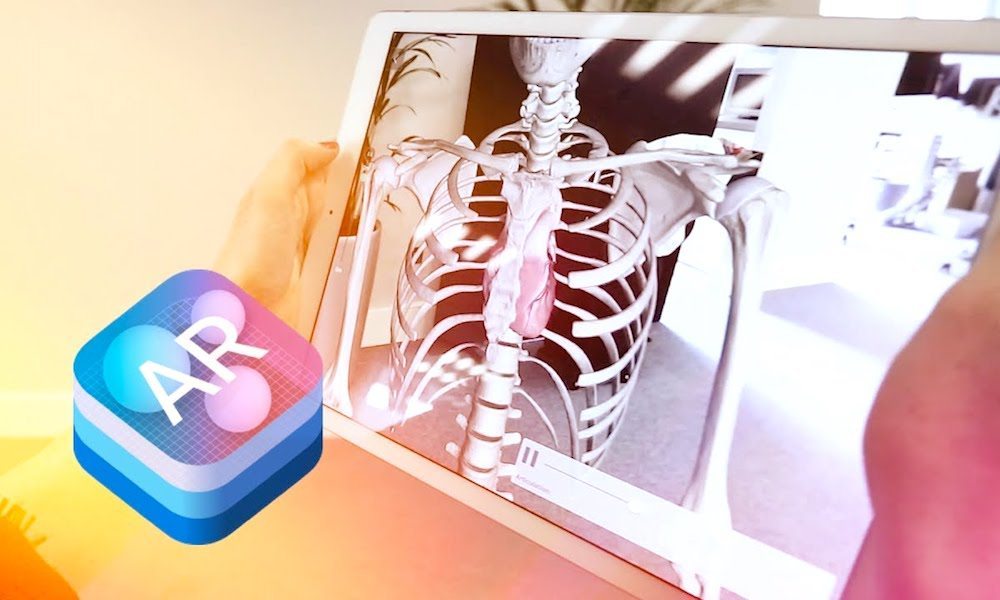 With iOS 11, Apple is about to become the largest augmented reality platform in the world. As its name suggests, ARkit provides a toolkit for developers to build AR apps on iOS. It will turn your iPhone or iPad’s camera into an AR device with the ability to superimpose virtual objects into the real world in a highly realistic way. The most obvious application for AR is gaming and entertainment (e.g. Pokémon Go), which means that, you can use your iPhone to turn your dining room table into a futuristic battlefield filled with alien spaceships if you so desire. But you’ll also be able to use it to shop for furniture that fits your living room or clothing that suits you. IKEA, for example has already built an incredible shopping experience app using ARKit. Learn more about AR apps for iOS 11, here. 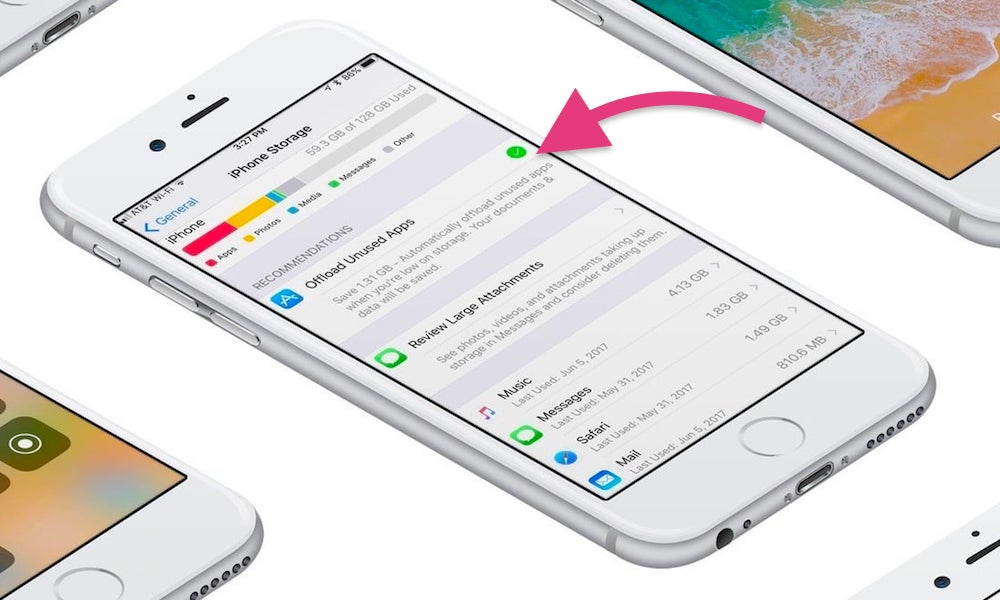 Clearing unused apps and creating storage space is about to get a lot easier with iOS 11, with its “Offload Unused Apps” feature. When you’re close to reaching your storage limit you can use this feature (accessible in Settings) to automatically clear all the apps that you rarely use. What’s great about this feature is that it only clears the app to make space, and doesn’t delete your data. If you reinstall an app deleted with this feature, you can easily restore all your associated data. 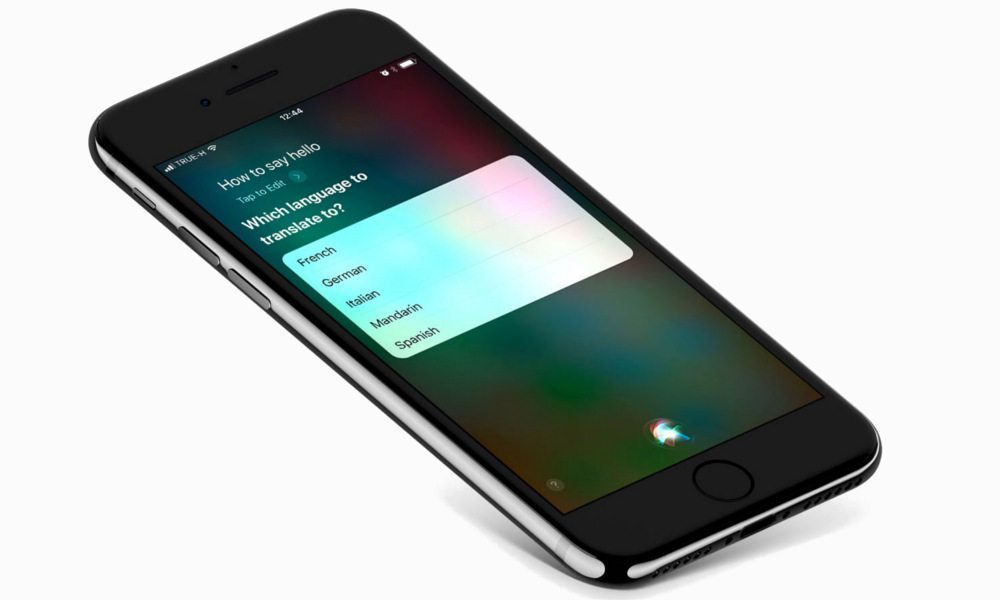 Siri is getting a major overhaul. Apple’s personal assistant will not only get smarter with the ability to answer contextual questions (e.g. “Siri, who’s playing the drums in this song I’m listening to?”), it will sound less robotic and more natural with male and female voice options in iOS 11. Apple has also talked up Siri’s machine learning and AI capabilities, which will be used to do things like populate Safari search and QuickType suggestions based on your past activities and customize your News feed based on your interests. If you’re about to text your friend about a movie you just saw, for instance, Siri can auto-type the title. This will also come in handy in Siri’s integrations with Apple Music, allowing it to queue up songs you like, suggest songs according to your tastes, and answer contextual questions about the tracks you’re listening to. Siri is also receiving improved translation capabilities for languages including Chinese, French, German, Italian, and Spanish, with more to come.

Do Not Disturb While Driving Mode 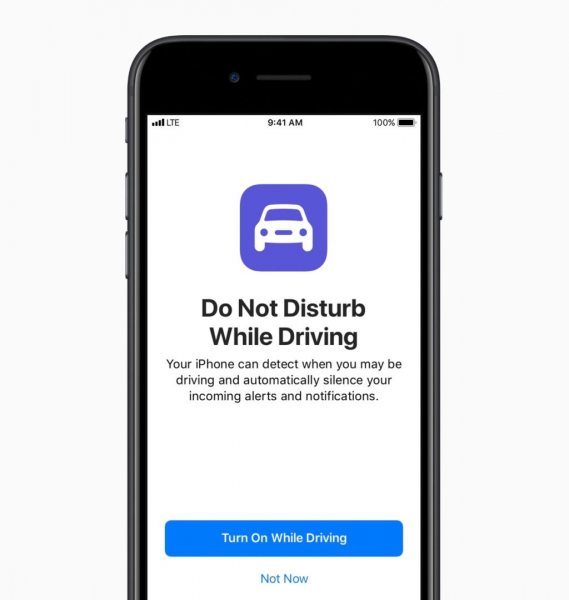 We all know that it’s a bad idea to text while driving, but the unfortunate reality is that many of us do so anyway. And even when we do refrain from picking up the phone, it can be tough to stay focused on the road when it’s buzzing incessantly. Apple has designed one solution to this potentially dangerous problem in its Do Not Disturb While Driving feature. It automatically detects when you are in a car and block notifications such as incoming calls and iMessages. The feature will even send automated replies to texts notifying the sender that you are driving. Drivers can adjust Do Not Disturb to allow messages from loved ones through or break through the blockade in urgent situations. Passengers can opt out while in the car, so they can continue watching viral cat videos.