Siri has received major improvements in iOS 11, such as a more natural voice, enhanced third-party integration within apps, and Type to Siri. One of the best new features is the ability to translate phrases from English to a number of other languages such as Chinese, French, Italian, German, and Spanish, with more languages to be added in the coming months.

This is very useful if you’re visiting a country where English is not spoken as much, such as China, France, Germany, etc. With this feature, you can easily request Siri to translate English phrases to other languages. Siri will then display the translated text as well as speak it aloud. One thing to note is that you can only translate from English to other languages and not the other way around, such as from French to English. While this is not supported just yet, it should become available soon.

Using Siri’s translation feature is very easy. You first must ensure that Siri’s default language is set to US English, after which you can translate phrases from English to other languages.

How to Set English As the Default Language for Siri

Now Siri is set to use US English as the default language. You’re now ready to translate English phrases with Siri.

How to Use Siri to Translate in iOS 11

Translating languages with Siri is quite simple. 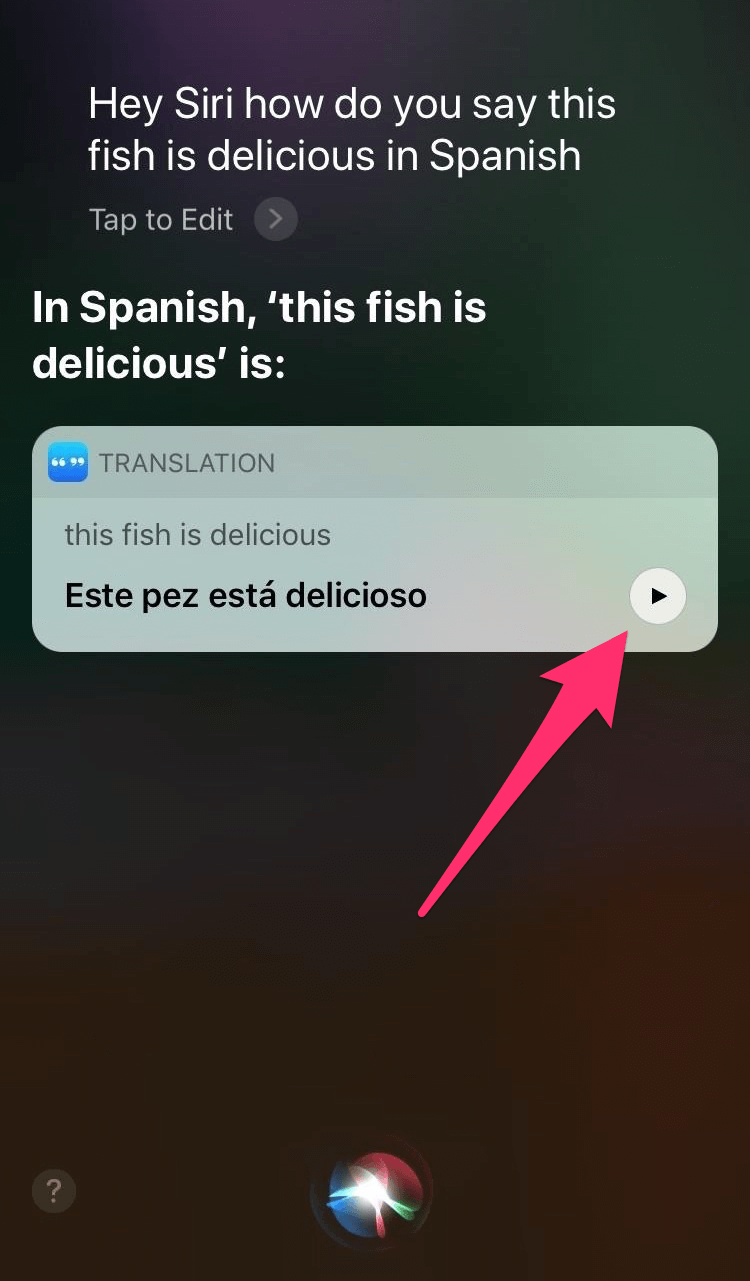 As mentioned earlier, you can translate from English to few other languages such as Chinese, French, Italian, German, and Spanish. If you’re not comfortable speaking to Siri, then you can type instead. This is a new feature that was added to Siri in iOS 11 that allows you to type your questions to Siri instead of Speaking.

Apple is expected to add more languages for translation in the coming months.