Millionaires are born every day of the week but on Wednesday, August 23, a special kind of millionaire was born. Enter Mavis Wanczyk, the 53-year-old native of Chicopee, Massachusetts, who took home the second-largest lottery prize in U.S. history. Clocking in at a whopping $758.7 lump-sum payout, Wanczyk will reportedly take home about $310.8 million after all state, federal, and income taxes are subtracted from the heap, according to ABC7 News.

“Last night, it was kind of like — I didn’t realize I had won,” Wanczyk said at an afternoon news conference where she smiled and posed with a giant check, reading PAY TO THE ORDER OF: Mavis L. Wanczyk | $758,700,000. “I had a pipe dream, and my pipe dream finally came true,” she added, explaining that she had hoped to retire early from her job at Mercy Medical Center, where she has worked as a nurse for the last 32 years.

What Could She Buy?

Even after all the taxes are taken out, Wanczyk is walking away with a couple hundred million dollars in her pocket — and for that alone, we are sure, she’s stoked. Of course, while the usual list of mansions, luxury automobiles, and world-class vacation packages are likely at the top of Wanczyk’s wish list, we couldn’t help but wonder just how much Apple gear she could have — supposing she was inclined to throw the entire heap of cash into Cupertino’s court. Read on to find out how she’d stack up! 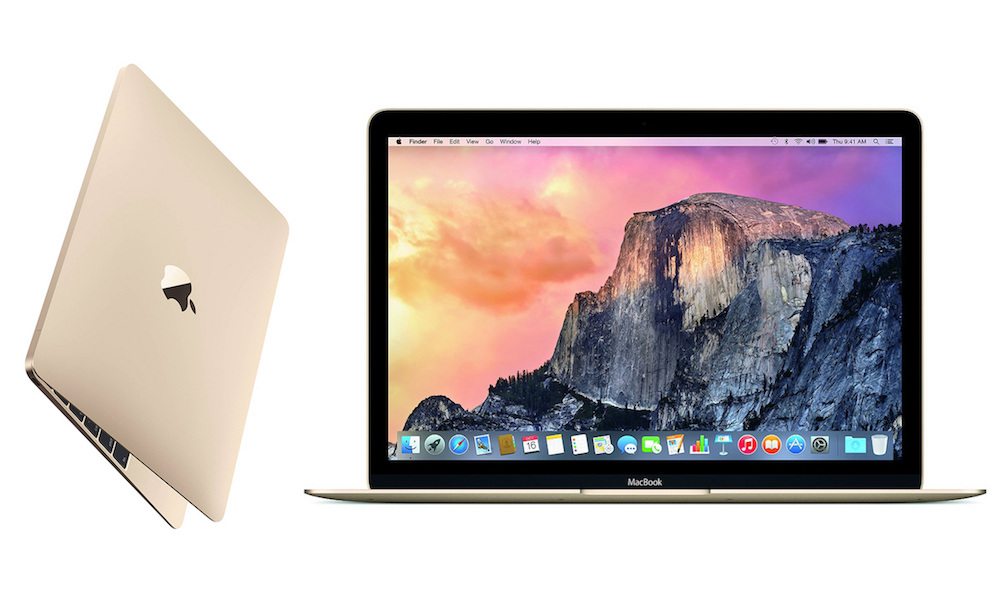 At $1,299 a pop for an entry-level machine, Wanczyk could be the owner of a couple hundred thousand MacBooks. 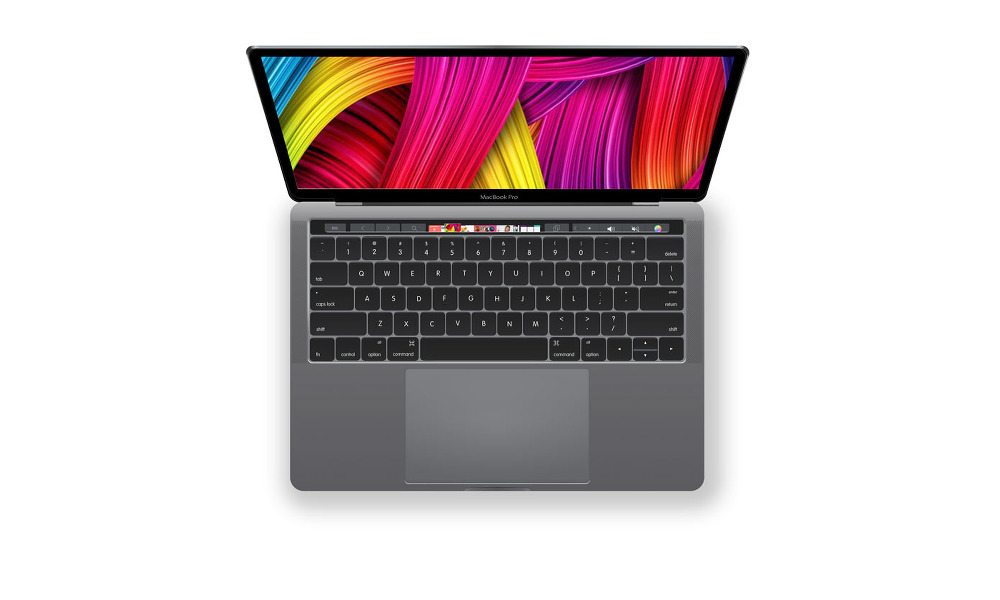 It’s not even out yet, but should she be a desktop kind of gal, Wanczyk will be happy to know she can afford more than 62,000 of Apple’s upcoming server-grade iMac Pro computers. 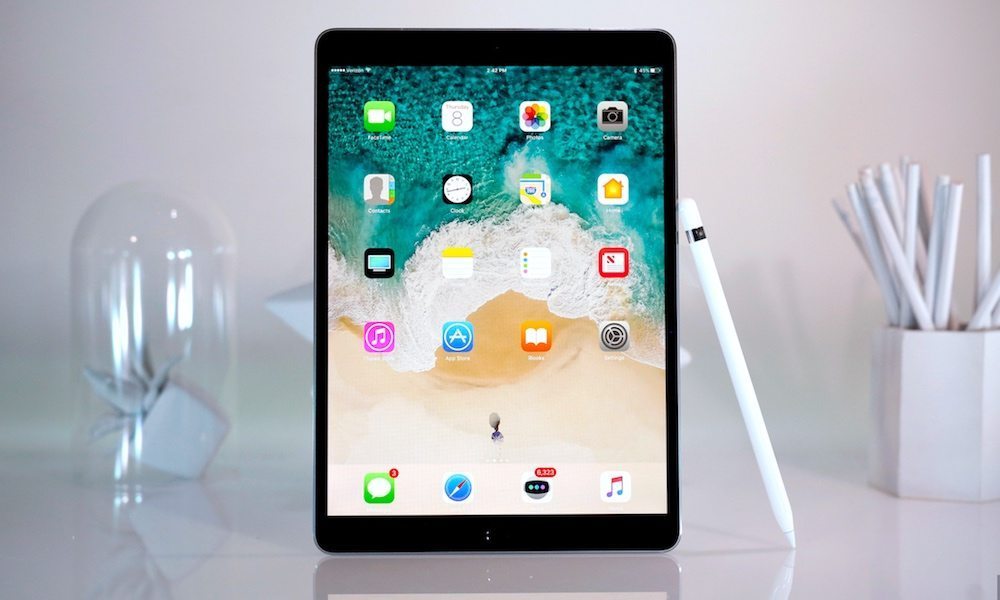 Assuming she’s read our exclusive, riveting review of Apple’s latest iPad Pro model, Wanczyk would be thrilled to know that her $310.8 million prize could buy her nearly a half-million 10.5-inch iPad Pro devices. 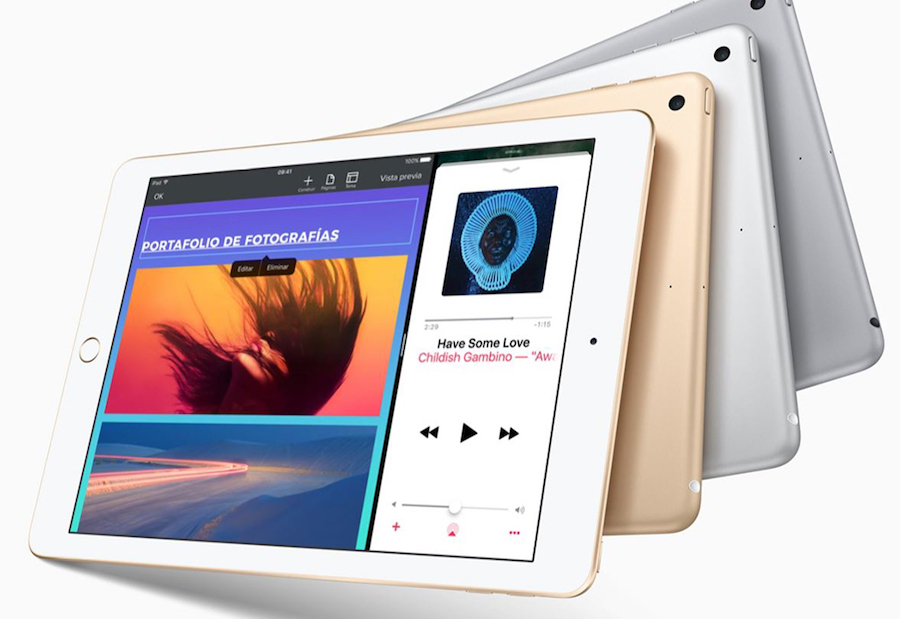 Of course, if she can afford to go Pro, Wanczyk can definitely afford to go with a more budget-friendly iPad model — almost a million of them, to be exact. 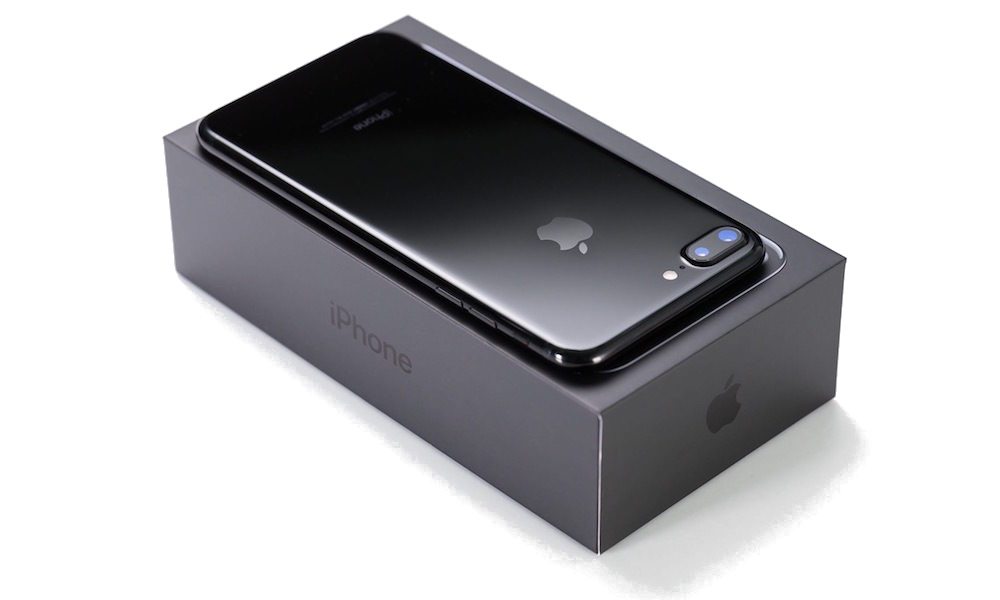 At the 32 GB entry-level, perhaps Wanczyk would be interested in a couple hundred-thousand iPhone 7 Plus models?

Also not even out yet, and already Wanczyk can walk away with the first eight hundred-thousand HomePods on the day they launch. 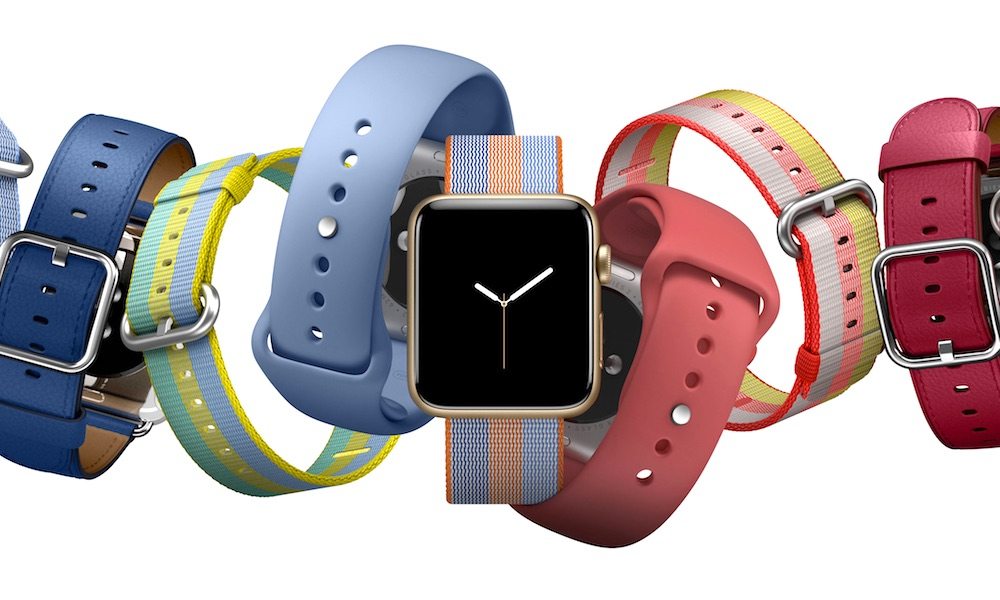 We know, it’s already over a year old, but Apple is still selling its original Apple Watch Series 1 as if it just hit store shelves yesterday. And luckily for Wanczyk, she can score over 1.15 million of the wearable devices if she acts fast.