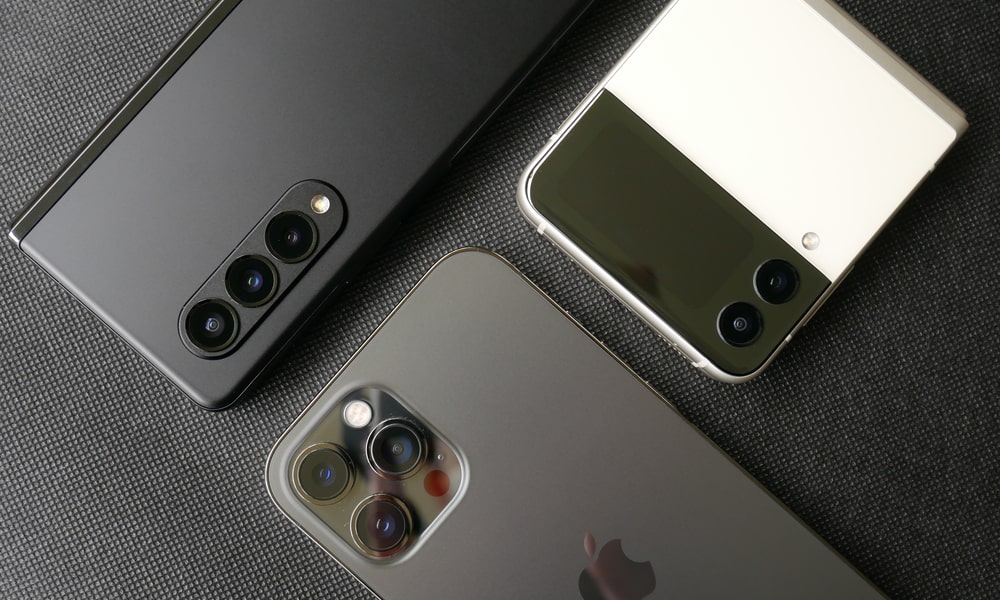 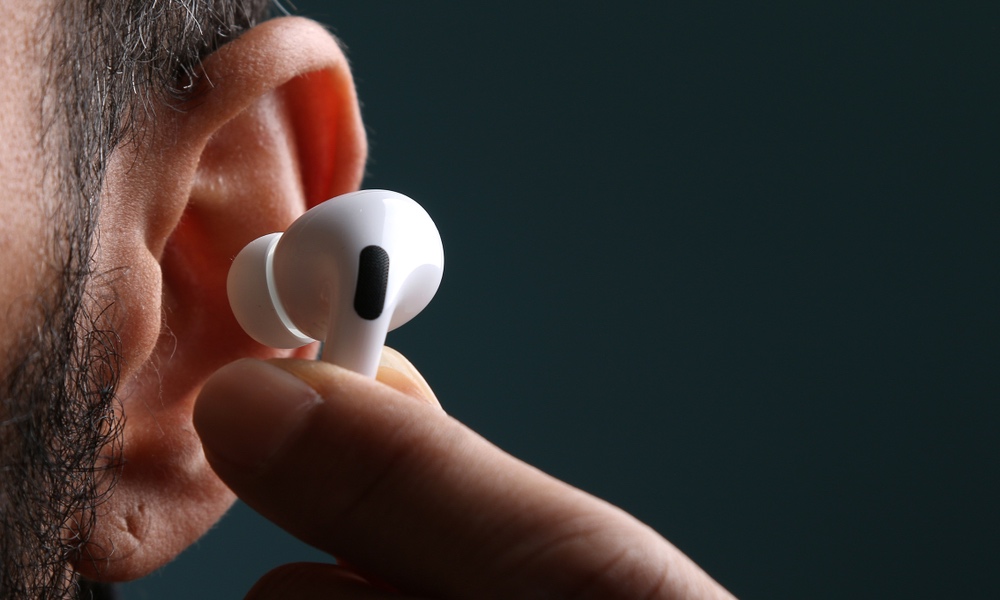 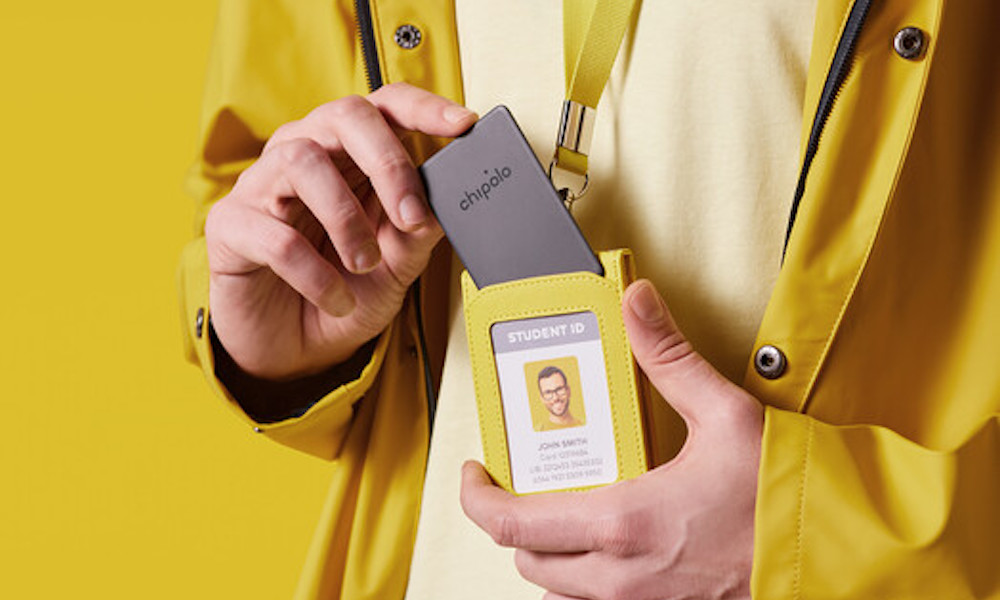 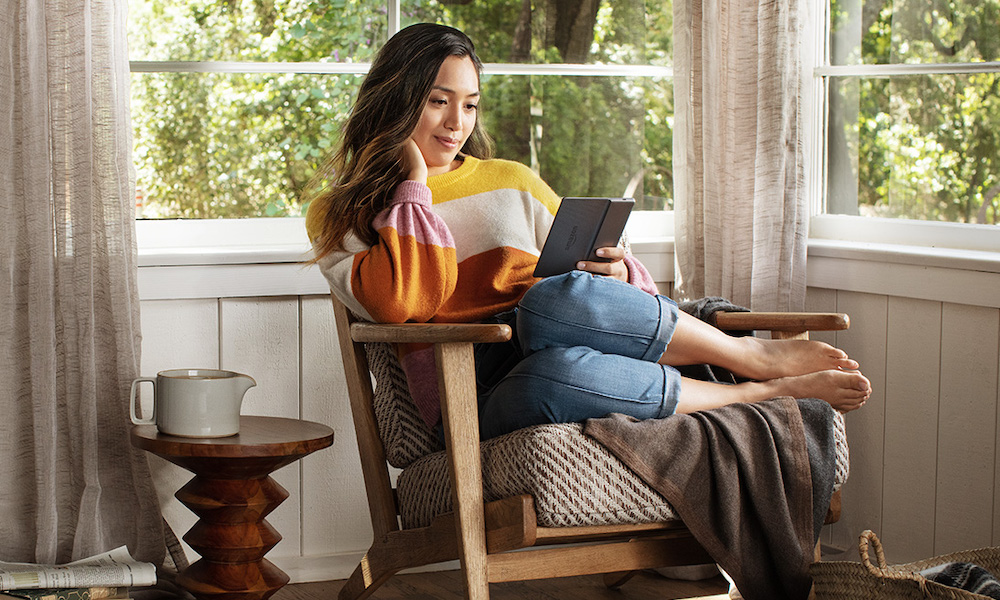 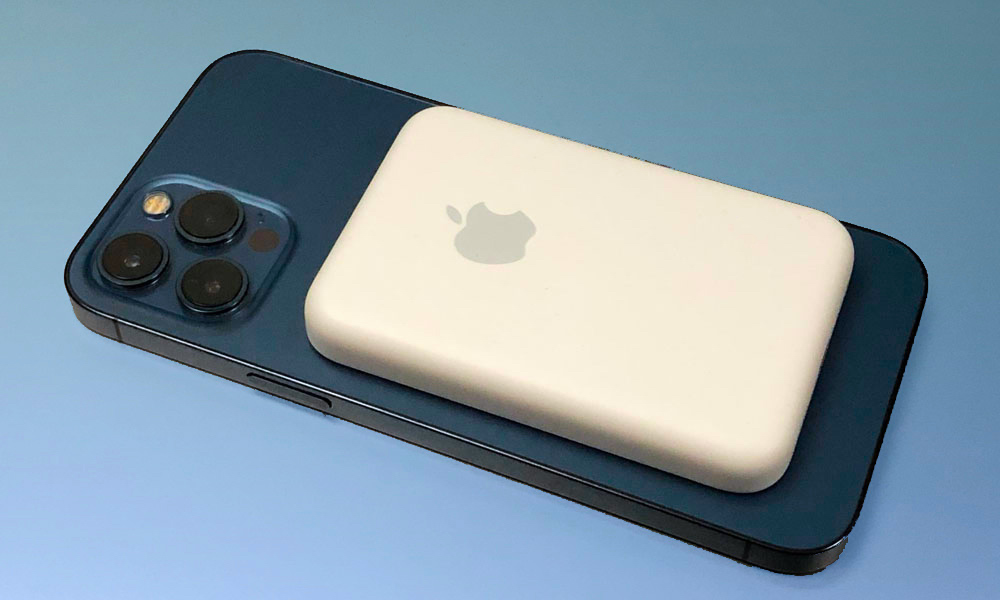 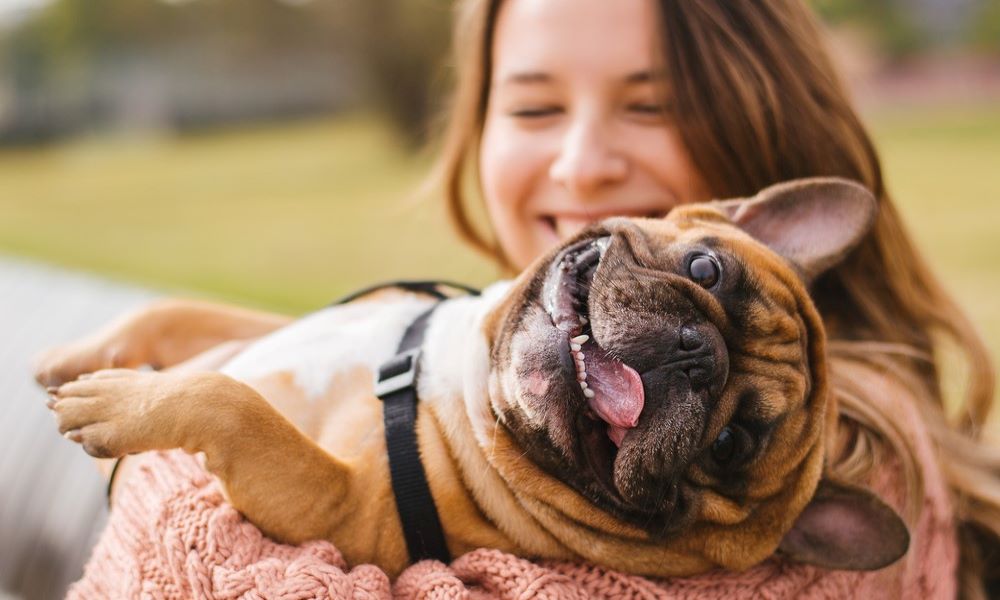 8 Products You Need to Keep Your Pets Happy and Healthy 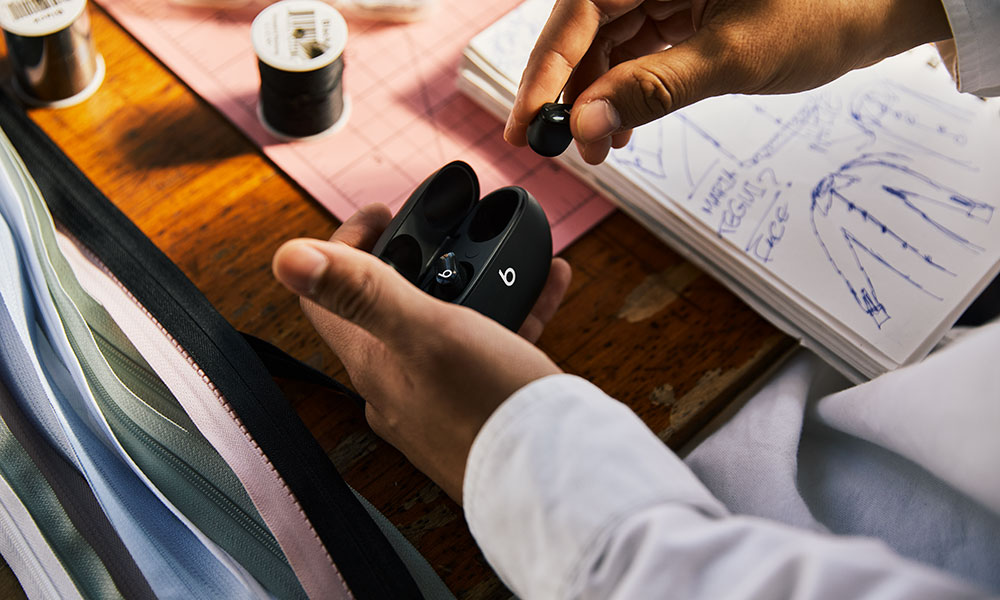 AirPods vs. Beats Studio Buds | Which Pair of Earbuds Should You Choose? 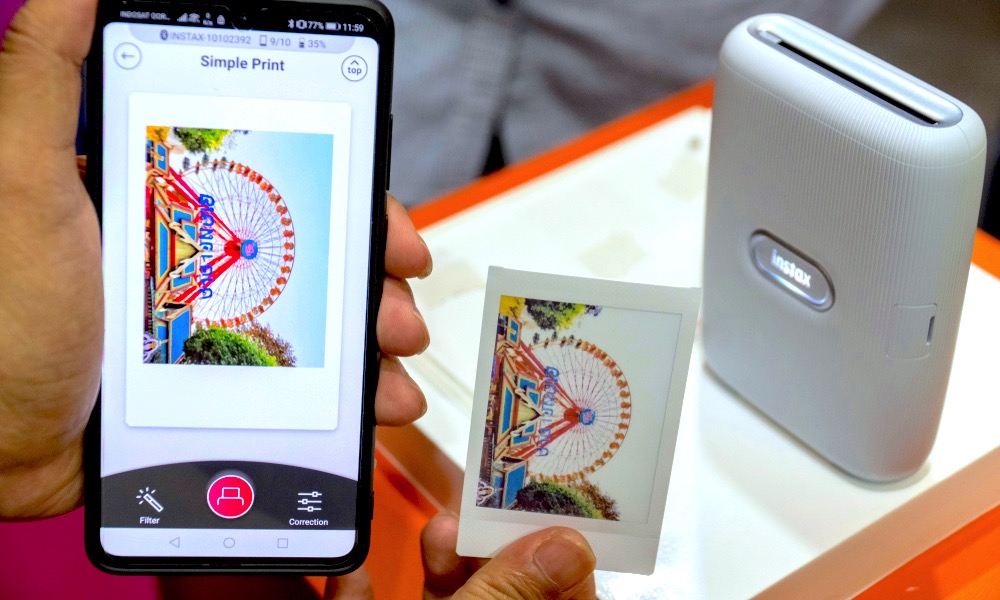 Share Your Favorite Moments with These 10 Fun iPhone Photo Printers 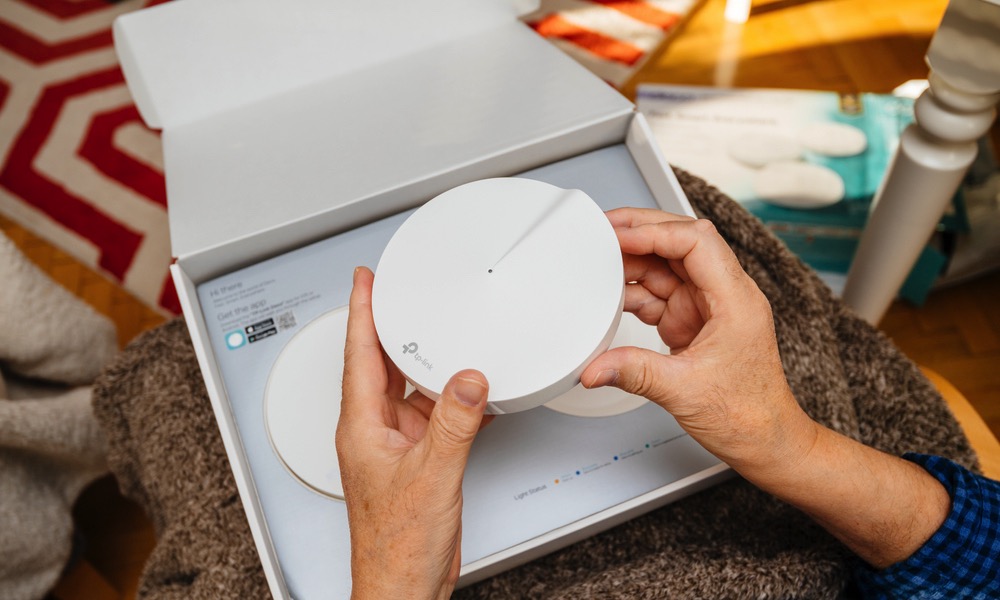 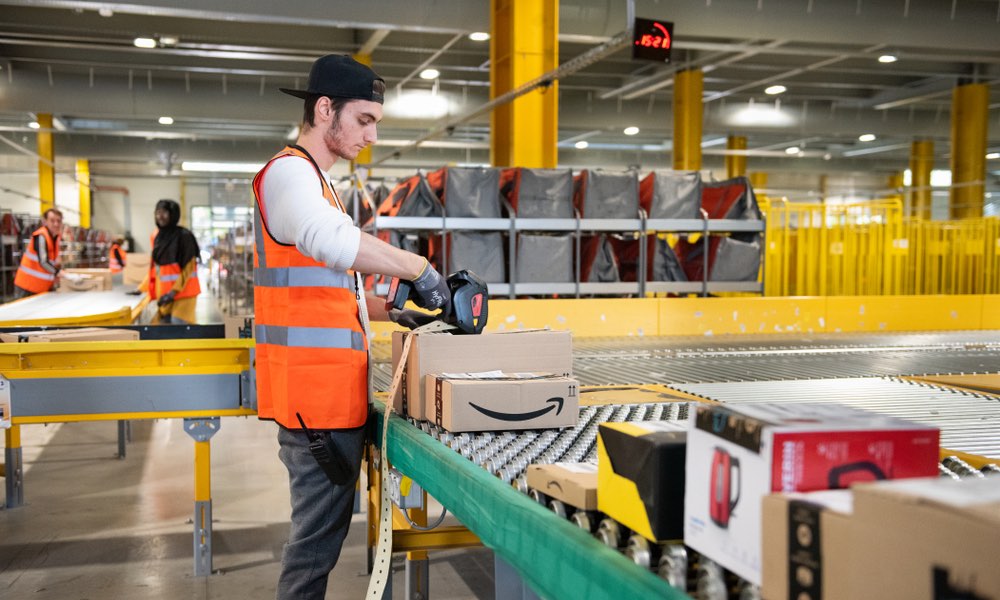 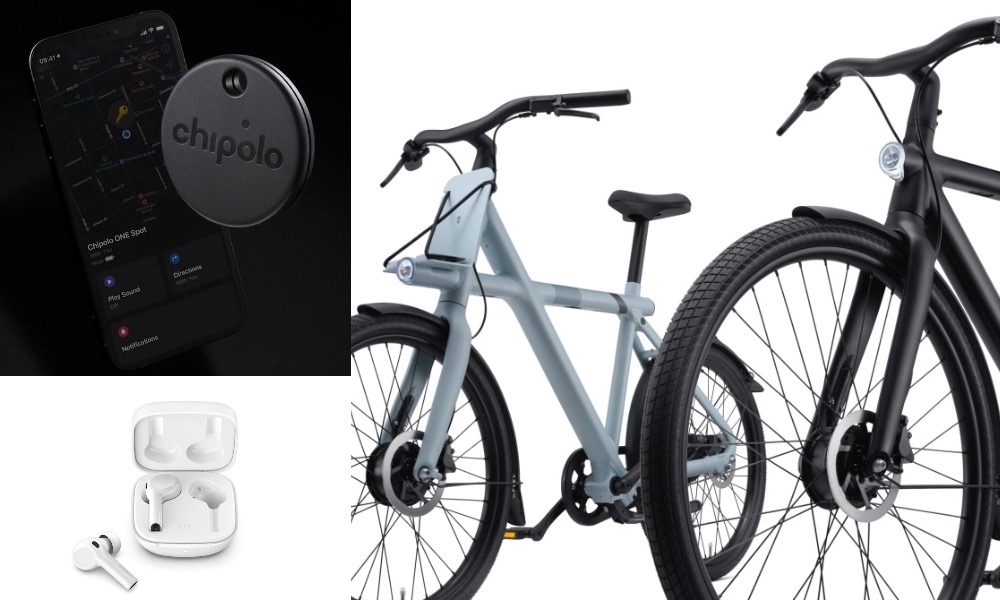 Walled Garden No More? Three New Devices to Use with Apple’s ‘Find My’ 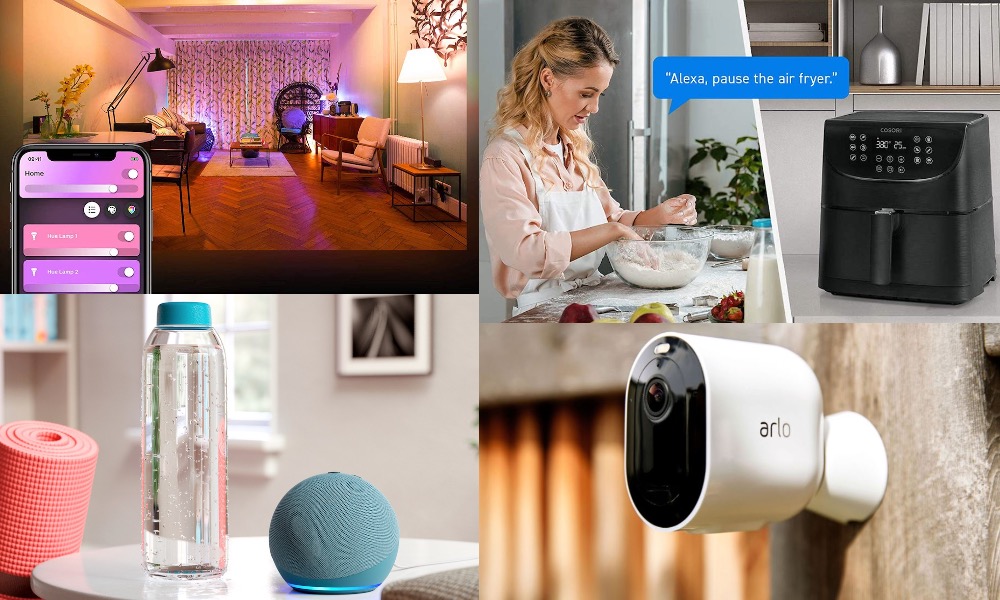 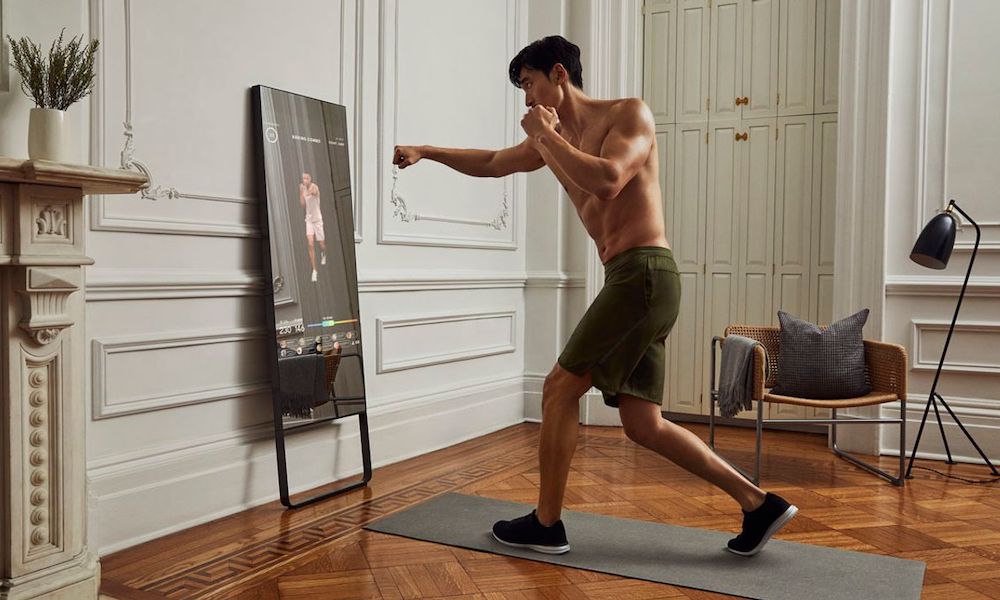 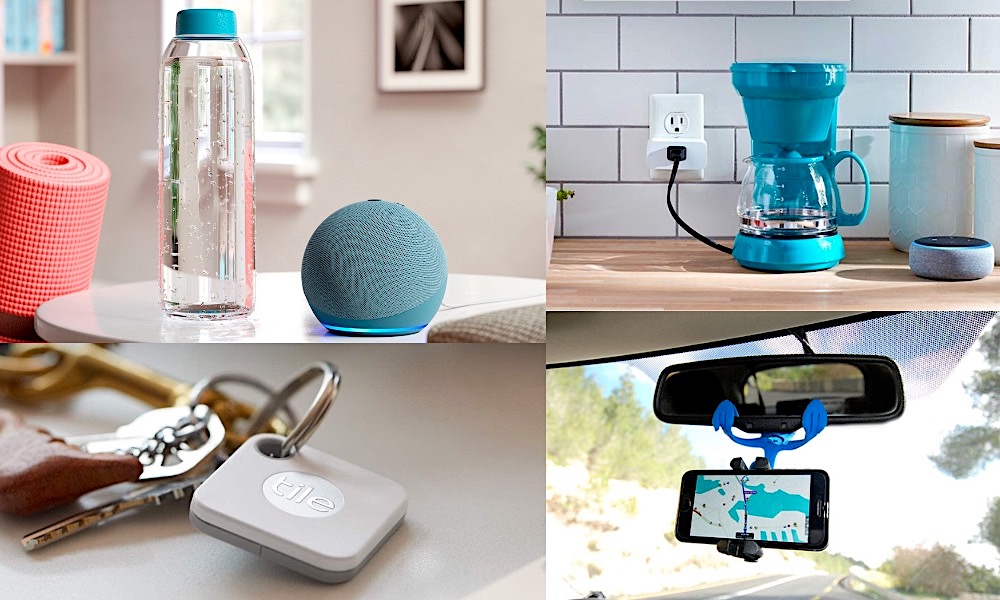 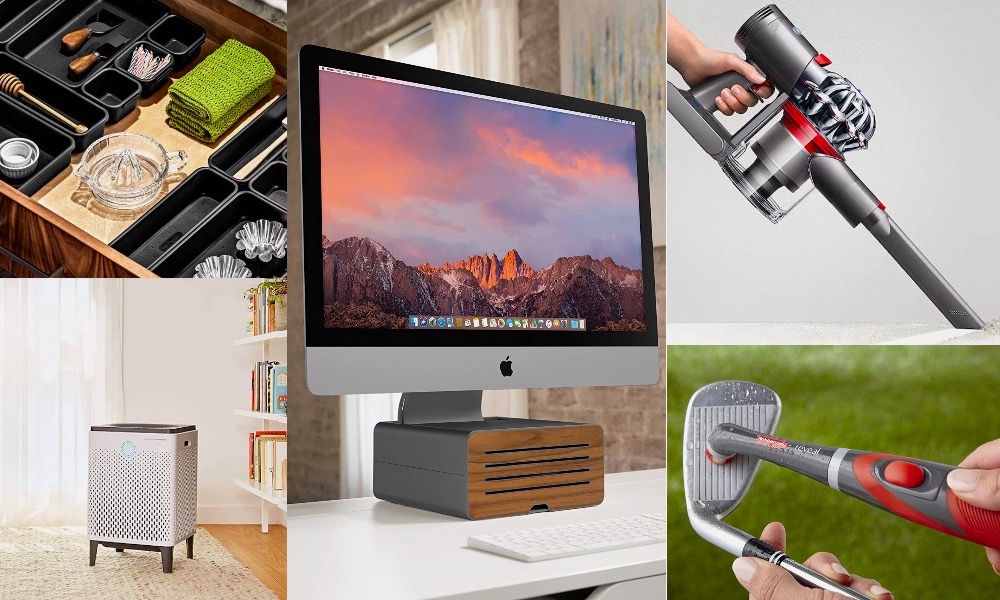 The iPhone is considered by many to the best smartphone on the market. When the first iPhone was released in June 2007, thousands of people waited outside Apple and AT&T stores across the country for days before the launch, hoping to get their hands on something special and innovative – a phone unlike anything else on the market. In the years since, Apple has remained a leader in the smartphone industry. Apple’s initial idea for the first-generation iPhone has evolved into a technology that many users feel like they can’t do without.

“iPhone is a revolutionary and magical product that is literally five years ahead of any other mobile phone,” said Apple in a press release issued back in January 2007, just five months before the release of the first-ever iPhone. “We are all born with the ultimate pointing device – our fingers – and iPhone uses them to create the most revolutionary user interface since the mouse.” Today, multitasking and pinch-to-zoom are commonplace functions across the mobile phone industry, but the iPhone was the first product to put these useful features in action.

The first generation iPhone featured a 3.5-inch LCD screen, a 2G EDGE data radio and a two-megapixel camera. Today, Apple’s Apple’s 6s Plus, boasts a 5.5-inch LED-backlit widescreen display, 4G LTE technology, and a stunning 12-megapixel camera. As Apple considers an earlier-than-usual launch date for the next iPhone, Apple fans sit on the edge of their seats, wondering what this newest generation will bring in terms of performance, usability, and design. At iDrop News, we are confident that whatever it brings, it will be awesome.

There’s no doubt that Apple has revolutionized the mobile phone industry, but the iPhone wasn’t the first Apple product to be considered a technological breakthrough – and to still have staying power all these years later. The Mac is still considered one of the best, if not the best, computer on the market, and the iPod, in all of its reincarnations, remains the best music player available. Plus, there’s the Apple TV, the iPad, the Apple Watch, and rumors floating around about other innovative Apple products, including a self-driving Apple Car.

Despite its higher price tag compared to most PCs, the Mac computer has become a staple in many households. With the constant introduction of exciting new Apple products and versions, like the Mac Mini and the Macbook, the highly sought-after Mac is available to more consumers than ever before – even those on a tight budget. Apple hasn’t just cornered the market on mobile phones and computers though. The company’s reputation for designing and producing innovative, reliable and user-friendly products has made the iPad, the Apple TV, the Apple Watch and other Apple products just as popular.

One particularly exciting Apple product is the Apple Watch, which does so much more than look great and tell time, for those who have yet to try it out. The Apple Watch has been on the market since early 2015, and, much like the iPhone, Apple is continuously improving the function and performance of the company’s most wearable device. Since it’s introduction, Apple has partnered with companies who create ingenious and inventive products like the August Smart Lock, which allows users to lock and unlock their door simply by waving the watch in front of it. There are plenty of other Apple products out there too, both in production and on the drawing board, that are guaranteed to cement the company’s unwavering reputation for innovation.