Renowned analyst Ming-Chi Kuo is back with another round of predictions about Apple’s 2018 product lineup — including new information about Mac and Apple Watch devices.

In a TF Securities research note distributed to clients this week, Kuo doubled-down on earlier information. But the oft-accurate analyst has also added a few more details about Cupertino’s upcoming device refreshes.

Kuo said that Apple is currently working on two new Apple Watch models for a release in the fall, corroborating earlier reports.

But while the analyst had previously said that the new Apple wearables would sport larger displays, Kuo has made a forecast about the actual size. 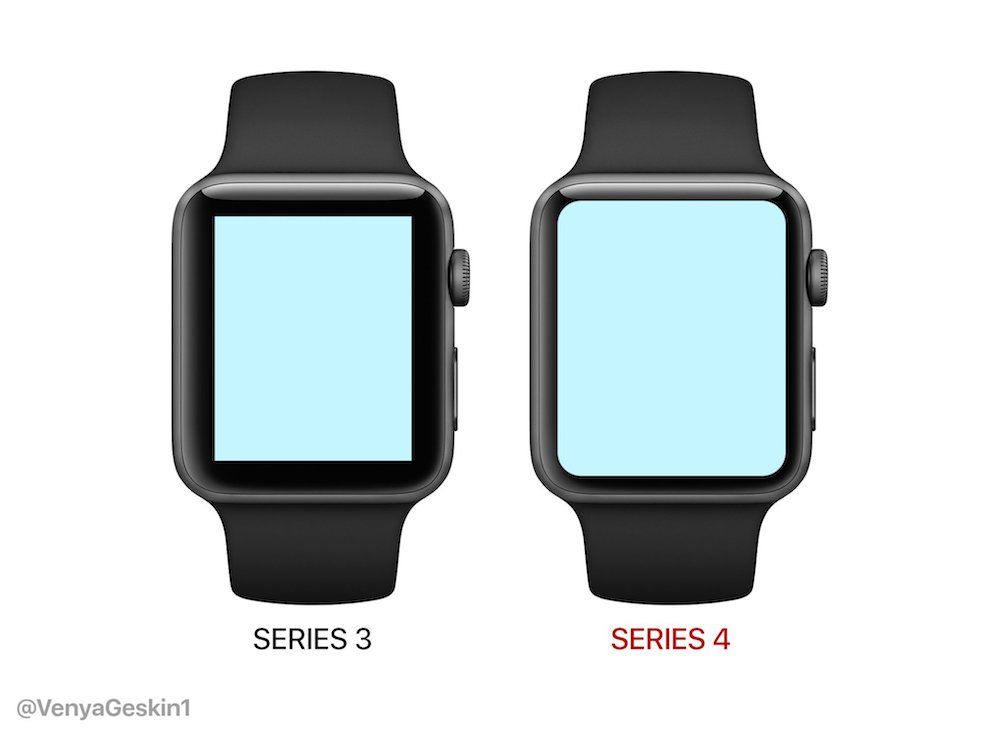 It’s worth noting that Kuo is likely measuring the new models on the diagonal. For comparison’s sake, the current 38mm Apple Watch measures 1.337 inches and the 42mm clocks in at 1.534 inches.

It isn’t clear whether the new devices will actually feature larger physical case sizes, or if the bump in display size will be the result of reduced bezels.

Kuo also had a few predictions about Apple’s Mac hardware lineup for this year. Most excitingly, he said that a Mac mini refresh is indeed coming.

Unfortunately, Kuo didn’t have much to say about the new Mac mini — other than an expected processor upgrade. So it isn’t clear what other upgrades the new device would sport. But the Mac mini is long overdue for a refresh. It’s been over 3 and a half years since the product has been updated.

The analyst added that he still believes Apple is developing a lower-cost MacBook model. Previously, he called the device a MacBook Air but appears to have changed his mind. That suggests it could launch under the general MacBook product moniker.

In addition to processor upgrades to the MacBook, MacBook Pro and iMac, Kuo said that the latter device will likely sport a “significant” display upgrade. He did not elaborate on what that means, however.

As for Apple’s flagship iPhone product lineup and its stable of tablets, Kuo didn’t have too much to add. 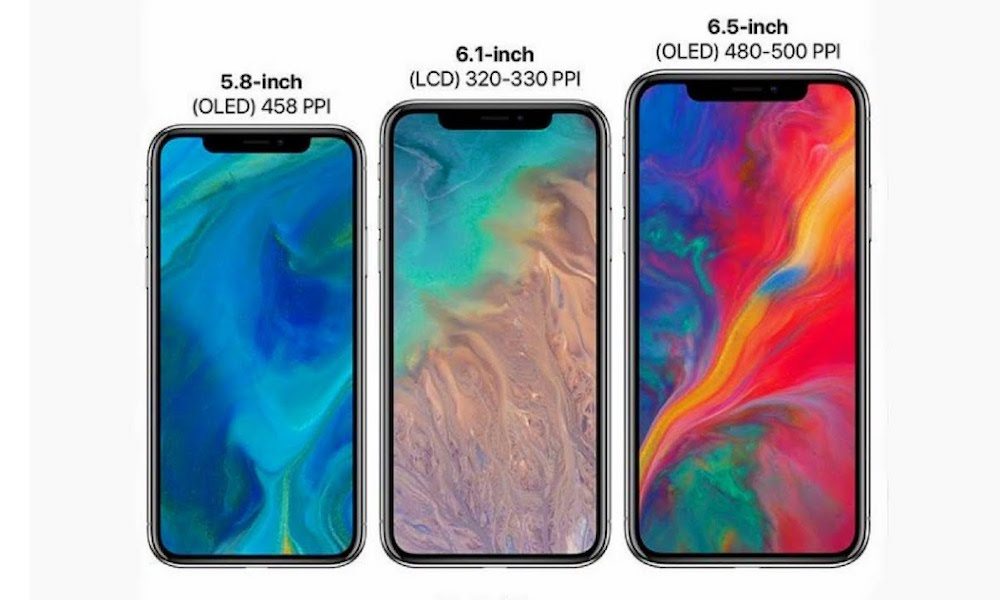 All three iPhones will sport edge-to-edge display designs, Face ID, and Apple’s upcoming A12 chip. The LCD iPhone will have a single-lens camera setup, while the OLED models will sport dual-lens cameras.

Kuo added that Apple is working on two new iPad Pro models with a full-screen design, no Home button and Face ID. The analyst said they’ll measure in at 11- and 12.9-inches, respectively.

Last but not least, Kuo said that Apple’s highly anticipated AirPower wireless charging mat and its new version of AirPods will kick off mass production in the third quarter of the year. While not certain, that suggests that Apple will debut those devices in the fall.