If there’s one thing that’s been up in the air about Apple’s iPhone 8, it’s the location of the device’s Touch ID sensor. There have been numerous conflicting reports about the sensor placement, and speculation surrounding it is just as varied. Suffice to say, it’s all really confusing.

To add further fuel to that speculation, today a few new images were spotted on Chinese social media that are, allegedly, of the new iPhone 8 (or iPhone Edition). And the pictures clearly depict the rather controversial rear-mounted Touch ID configuration. 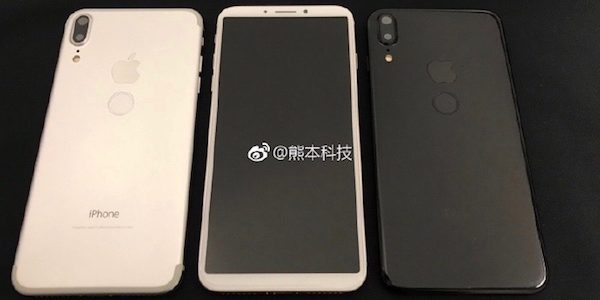 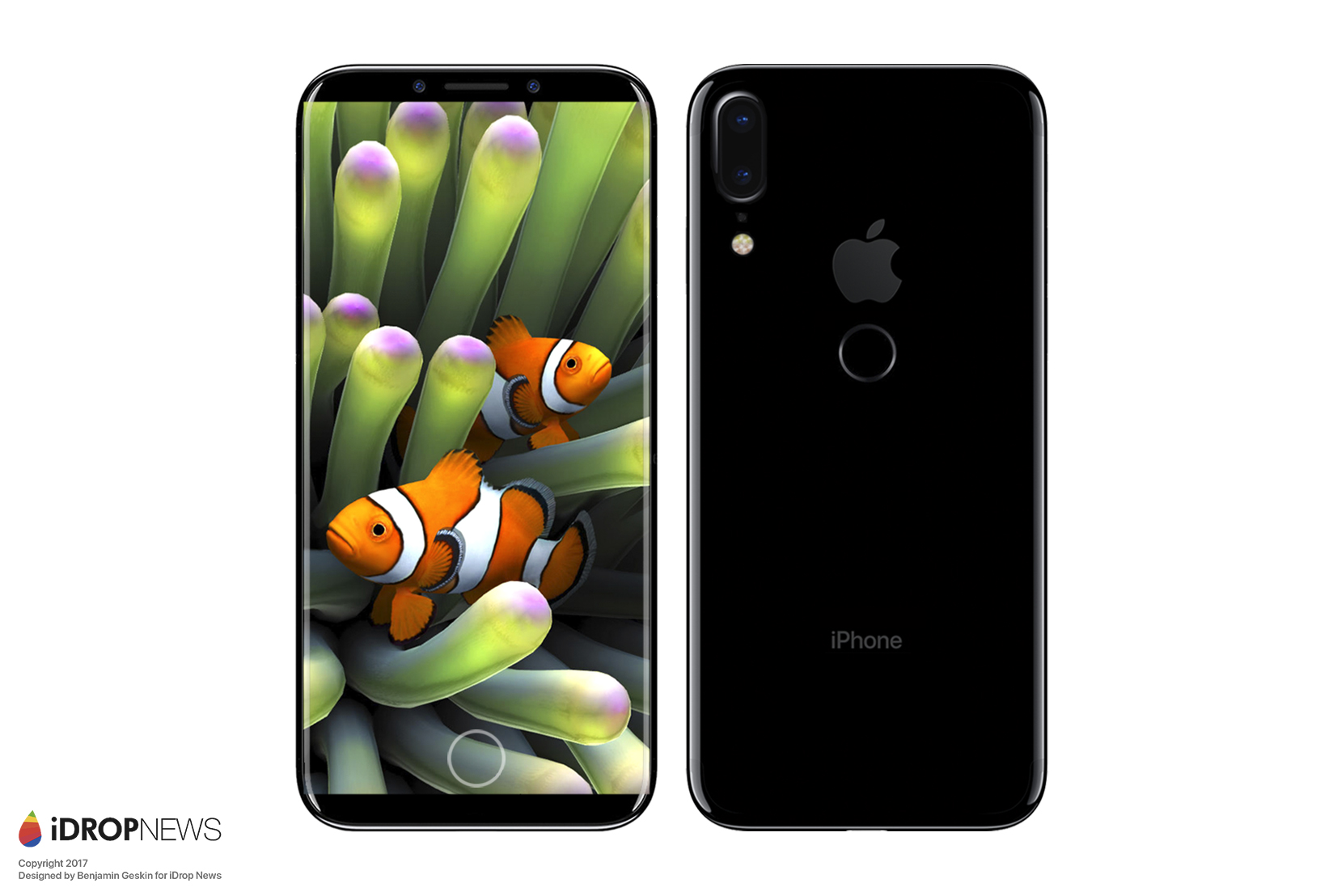 The images were shared to Chinese site Weibo, which has become a thriving source of Apple rumors in the past few years. Interestingly, another image included with the Weibo post seems to show off fan-made renders without rear-mounted Touch ID. 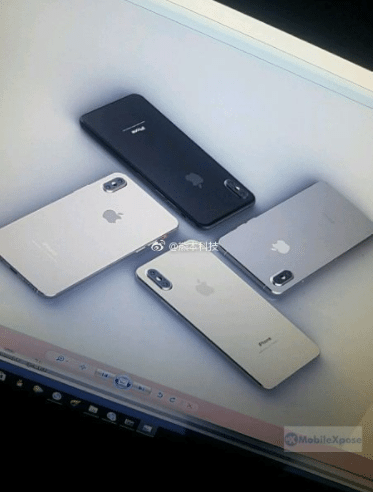 There are a few things to note about the alleged dummy images, however. Firstly, the backs of the alleged iPhone 8 models don’t appear to be glass, which would conflict with previous rumors surrounding Apple’s switch to glass or ceramic backplates. This, in turn, also conflicts with evidence suggesting that Apple will include wireless charging on its newest flagship, as a glass or ceramic back is necessary for such a feature.

Integrating a fingerprint sensor underneath the display (as early iPhone 8 rumors suggested) has turned out to be Apple’s biggest design bottleneck, but some analysts still suggest that this is the route Apple will take. Additionally, some rumors are claiming that Cupertino will do away with Touch ID entirely, perhaps opting for other, advanced biometric security options such as facial and iris recognition.

It’s also important to keep in mind that we can’t currently verify the authenticity of these images, so take them with a grain of salt rather than as conclusive proof that Apple will go with a rear-mounted Touch ID. Also keep in mind that Apple is said to be testing multiple variations of the new iPhone, so there are probably several prototypes with different Touch ID configurations.