We recently reported that a leaked iPhone 8 schematic seems to validate the device will feature a vertically aligned dual-lens camera setup as well as a Touch ID sensor on the back. This news has sparked quite the controversy as Apple has patented technology for Touch ID within the display, a revolutionary idea that could raise the bar for the entire wireless industry.Â However, withÂ more evidence continuingÂ to corroborate thatÂ Apple would be moving the Touch ID sensor to the back of the iPhone, hope for Touch ID underneath the display seemed to dissipate; but all of that could change, because aÂ new tip from a Foxconn employee statesÂ a much moreÂ exciting iPhone 8 version is highly-likelyÂ to enter production. 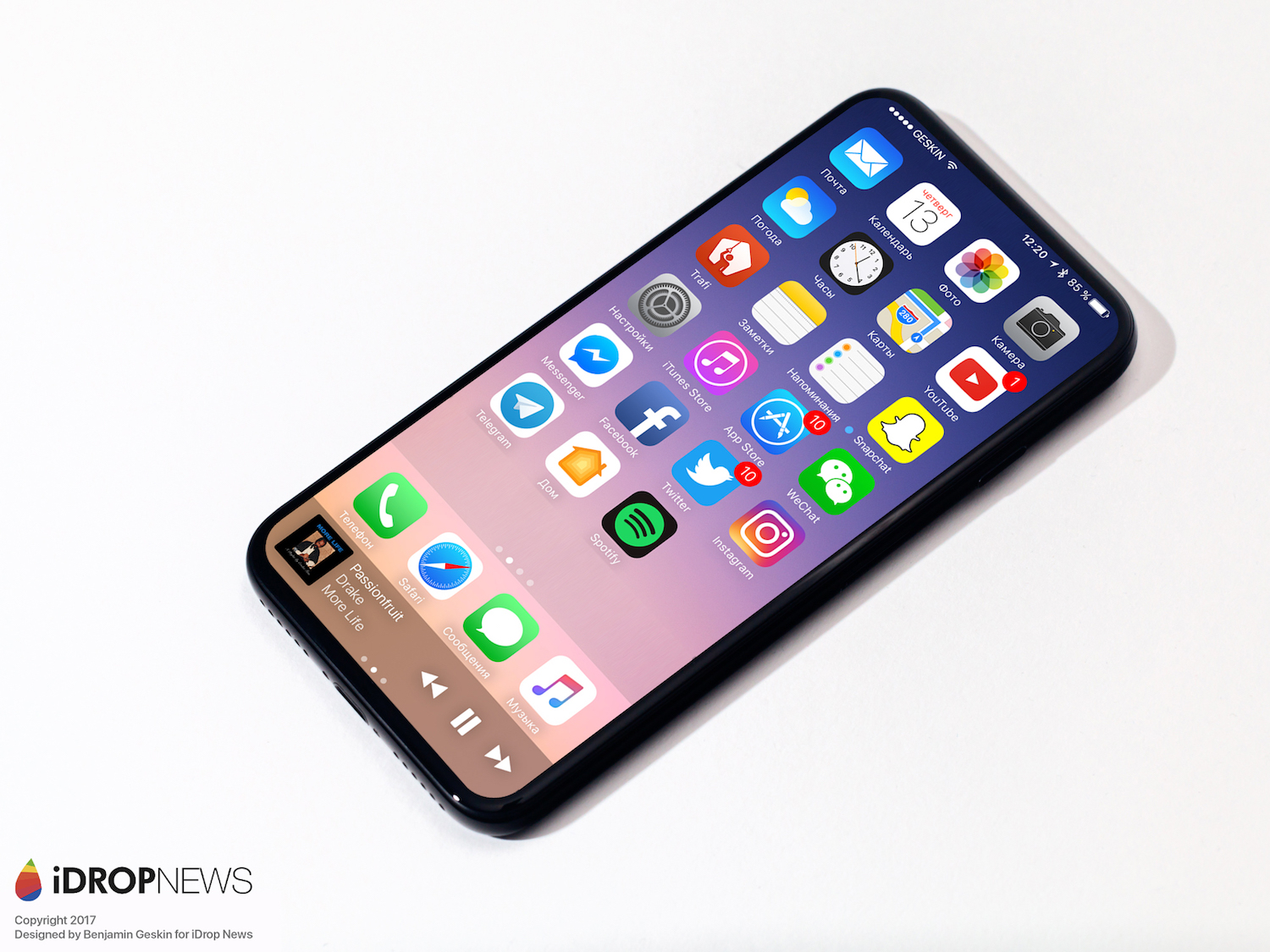 According to Benjamin Geskin, reporting to iDrop News, the informant divulged there are two iPhone 8 prototypes currently being tested. The first model features Touch ID on the rear, however the second model does in fact feature Touch ID underneath the display. There are a few major differences between the two prototypes listed below. Based on the following information, we’re hoping this version becomes the official design for the iPhone 8, and the source is confident that it will be. 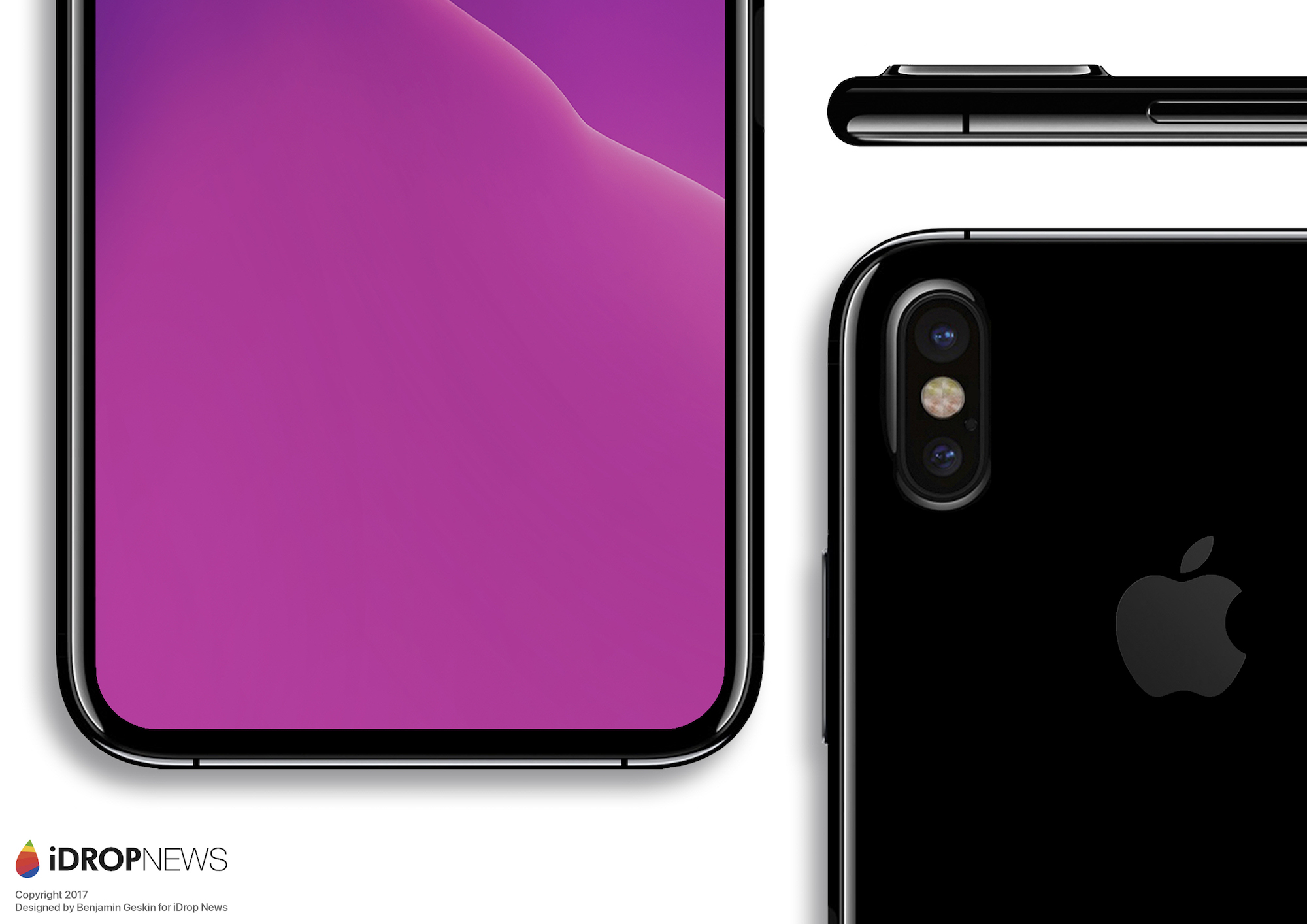 Benjamin Geskin has drafted new concept images of the iPhone 8 for iDrop News based on the information received from the inside source. See them below.