See our latest iPhone 8 visualizations at the
bottom of this page. When the first iPhone launched in 2007, many people criticized the device for lack of basic features such as MMS picture messaging and even a video camera. One thing almost no one criticized however, was the iPhone’s gorgeous looks. Sleek lines, a large capacitive display, silver accents, and a single centralized home button graced Apple’s first iPhone and its design quickly became the gold standard for smartphones across the board.

Before Apple’s iPhone, Samsung devices looked quite different. Most devices featured a physical QWERTY keyboard, which became virtually obsolete after the iPhone’s advanced on-screen keyboard made typing nearly error-free and much faster. 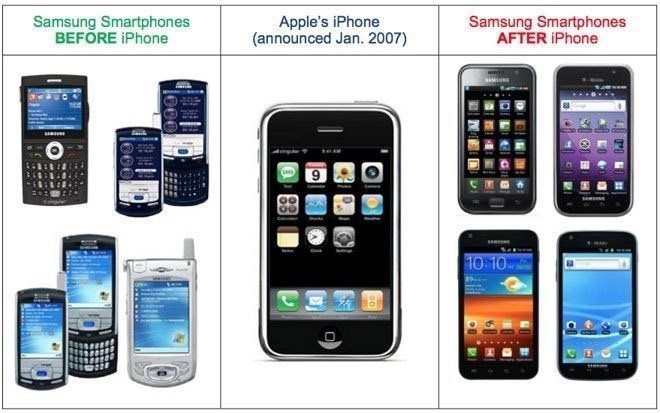 Samsung caught on to Apple’s game-changing design soon after and introduced a similar look to their flagship smartphone, the Galaxy S. A years-long patent war took place shortly after when Apple had alleged that Samsung had infringed on the iPhone’s design, but even so, after multiple lawsuits and plenty of frustration among the company’s head honchos, Apple and Samsung’s designs continue to mirror each other.

Looking into the near future, Apple’s upcoming iPhone 8 is expected to feature a serious design update. The interesting part is that Samsung is also expected to release its upcoming Samsung Galaxy S8 with an all-new design as well, and both smartphones are rumored to feature bezel-less or nearly bezel-less edge-to-edge displays, with the removal of a physical home button. 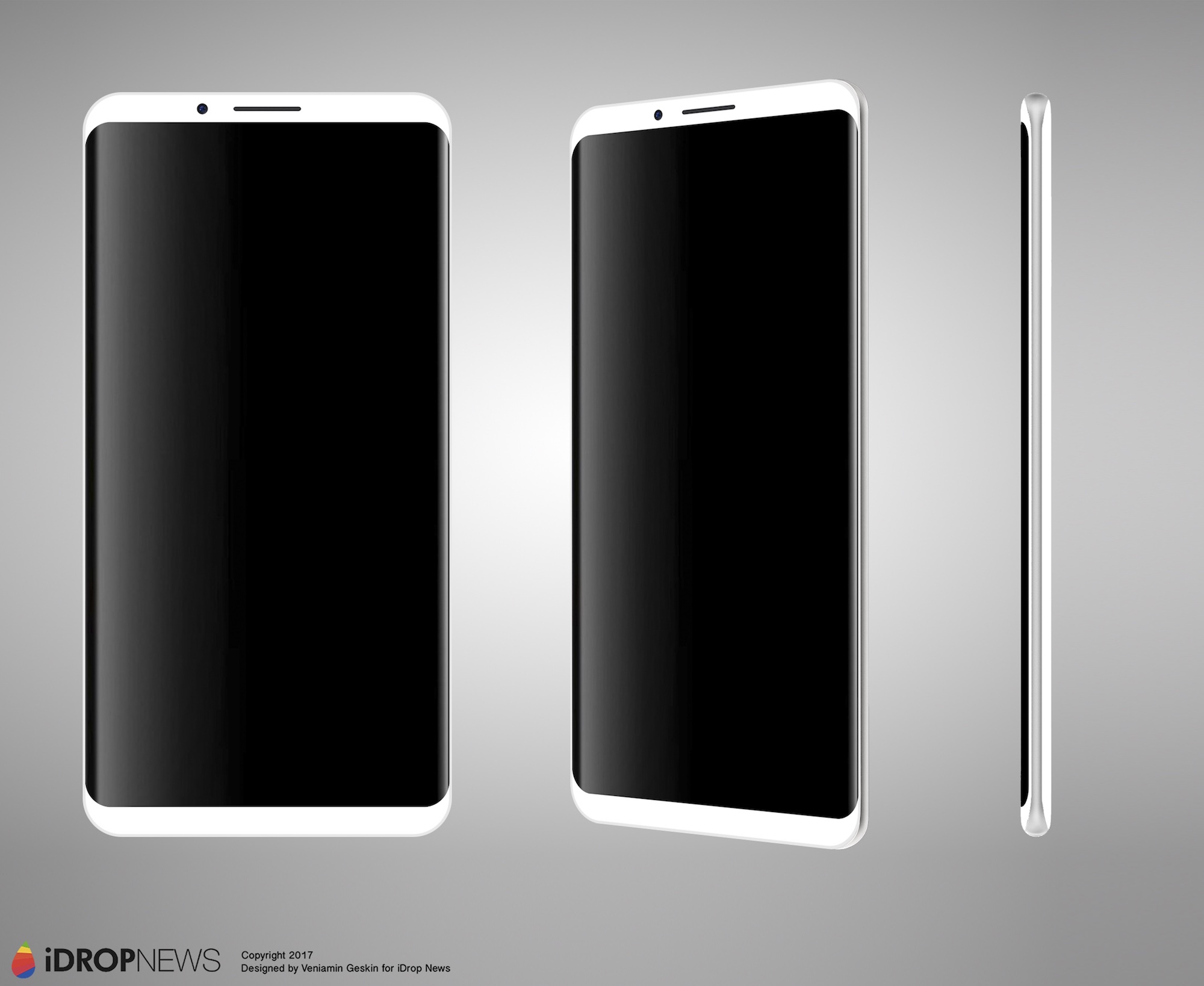 If these rumors eventually prove to be true, the iPhone 8 and Galaxy S8 will ultimately continue to look and feel very similar. Based on this possibility, iDrop News has crafted a visualization of what the iPhone 8 could look like, should Apple borrow pieces of Samsung’s design. 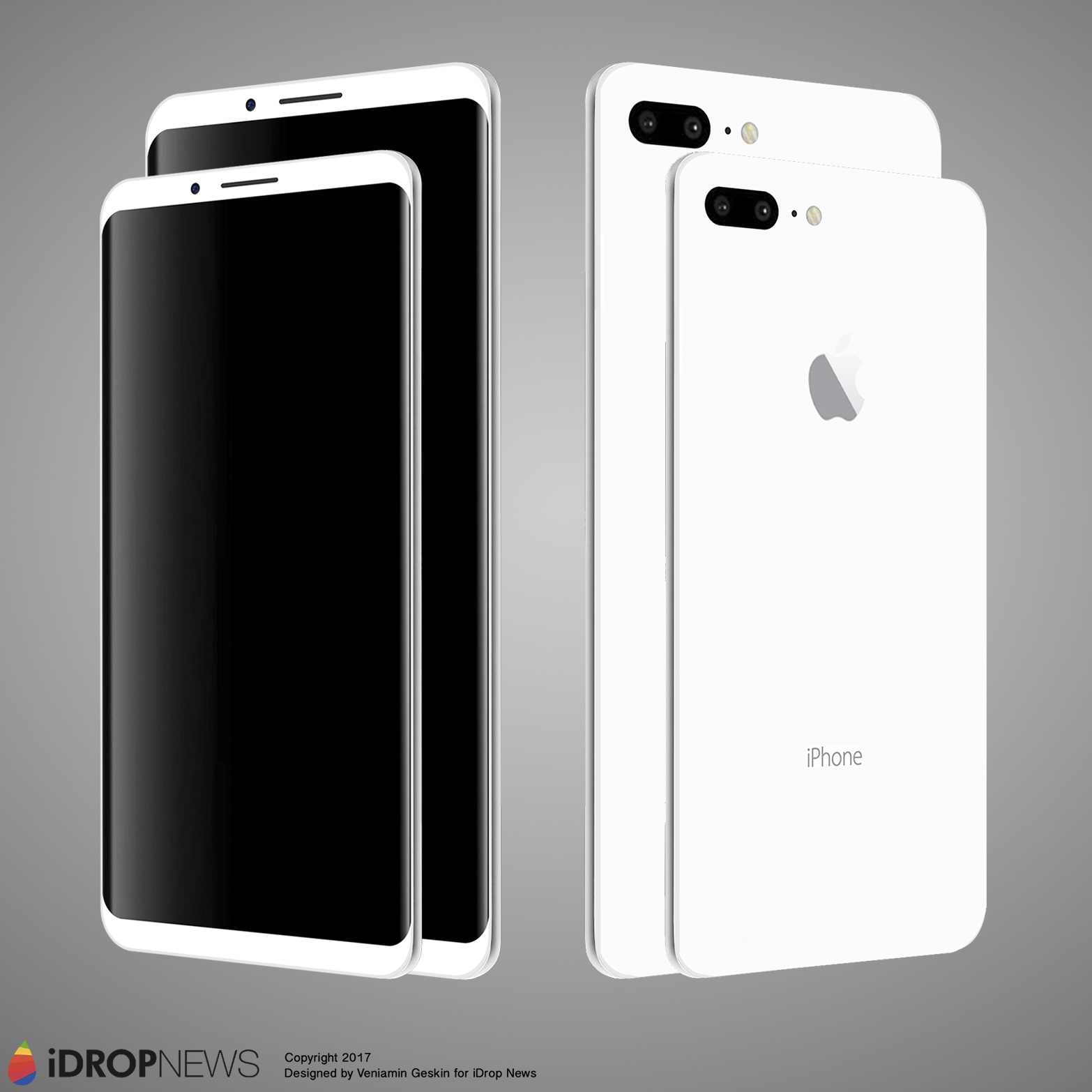