AirPlay 2 is here for Sonos owners. The company announced on Wednesday that it had begun rolling out the protocol across its wireless speakers.

There are other benefits to AirPlay on Sonos, too. The company notes that a user can start playing Apple Music with Siri commands, and then control the playback with Alexa. In other words, there’s some ecosystem flexibility here (since some Sonos speakers come with Amazon’s digital assistant baked in). 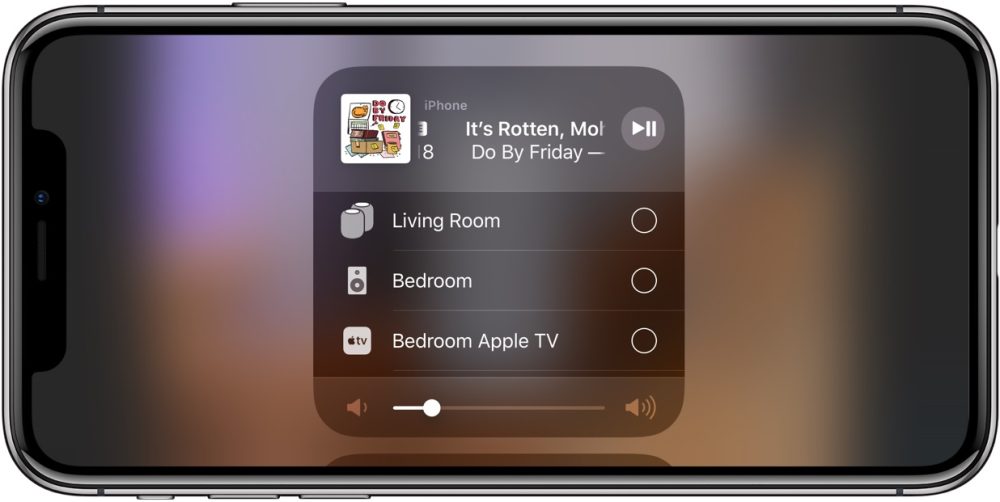 But Sonos notes that an owner can also use an AirPlay 2-compatible Sonos speaker to control other non-supported Sonos speakers with Apple’s streaming protocol. This will be especially useful for those with Sonos whole-home speaker setups.

More generally, the update on Wednesday also marks the first time that Sonos has supported any version of AirPlay. The company has, thus far, held off on adding support due to latency and other issues present in the first version of the streaming protocol.

While Sonos is the first third-party manufacturer to add AirPlay 2 support to its devices, it won’t be the last.

A slew of other third-party manufacturers has promised to introduce AirPlay 2 support to their speakers. The list includes Libratone, Marantz, Denon, Beoplay, Bang & Olufsen, and Mail, among others. (You can see a full list of devices and manufacturers here.)

Apple first introduced AirPlay 2 in the iOS 11.4 update, before introducing support for Macs in macOS 10.13.6. Along with multi-room audio and third-party support, AirPlay 2 also adds stereo playback for HomePod, deeper Siri-based controls, and a variety of under-the-hood improvements to the streaming protocol.

How to Get AirPlay Support

The Sonos 2 support is currently being rolled out to compatible speakers.

Users can get it by downloading a free software update from the Sonos Controller app on the App Store.