Fortunately enough, there are third-party apps that allow you to record your iPhone’s screen. Although they’re not available via the App Store, you can easily sideload any of these apps onto your iPhone and iPad. The best screen recording app I’ve found for iOS 10 is AirShou. It not only records your iPhone or iPad screen but allows you to broadcast it as well using a service called Shou.TV.

In this tutorial, we’ll show you how to install AirShou and use it to record your iPhone or iPad screen on iOS 10.

How to Install AirShou App on iPhone or iPad

Step 2: Connect your iPhone or iPad to your computer via Lightning cable.

Step 3: Open Cydia Impactor and drag and drop the AirShou file onto it.

Step 4: Enter your Apple ID and password, which is used to create a signing certificate for the app.

Step 6: Cydia Impactor will begin installing AirShou onto your device. After it’s done, you should see its app icon on your device’s Home screen.

Step 7: Before opening AirShou, go to Settings > General > Profiles (or ‘Device Management’), and open the profile labeled with your Apple ID.

Step 8: Tap on the Trust button. 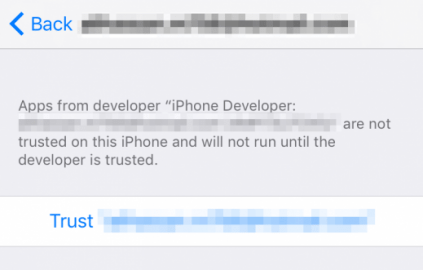 Now that you’ve installed AirShou on your device, read the next section to find out how to use it to record your iPhone or iPad screen.

How to Record iPhone or iPad Screen with AirShou

Step 2: Tap on the Record button. 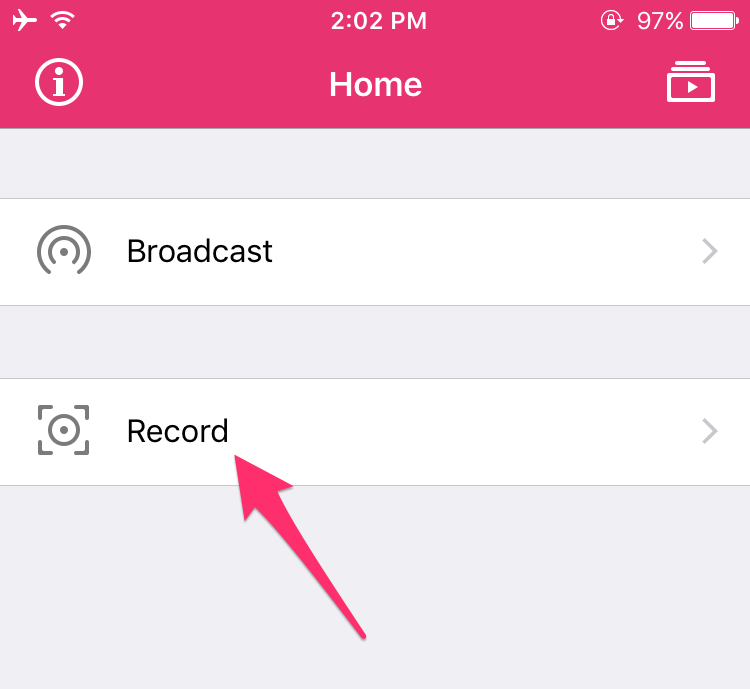 Step 3: Here you can choose the video’s name, orientation as well as the resolution. Once you’re ready, tap on the Next Step button. 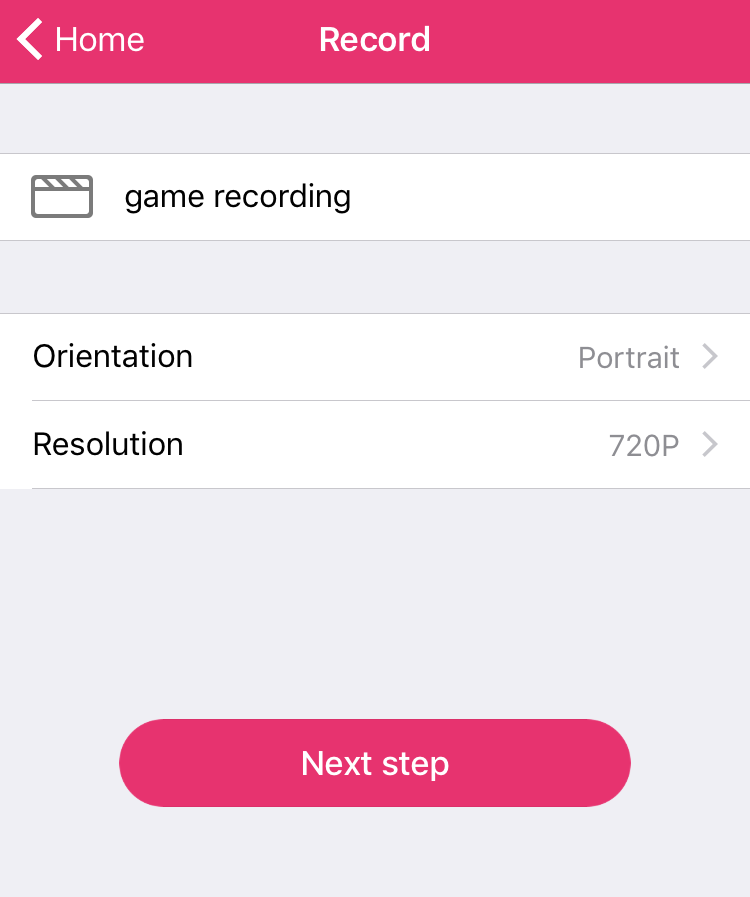 Step 4: A set of instructions appear on the screen that shows how to enable the screen recorder. Open Control Center and tap on the AirPlay Mirroring button. From the list of options, choose AirShou. 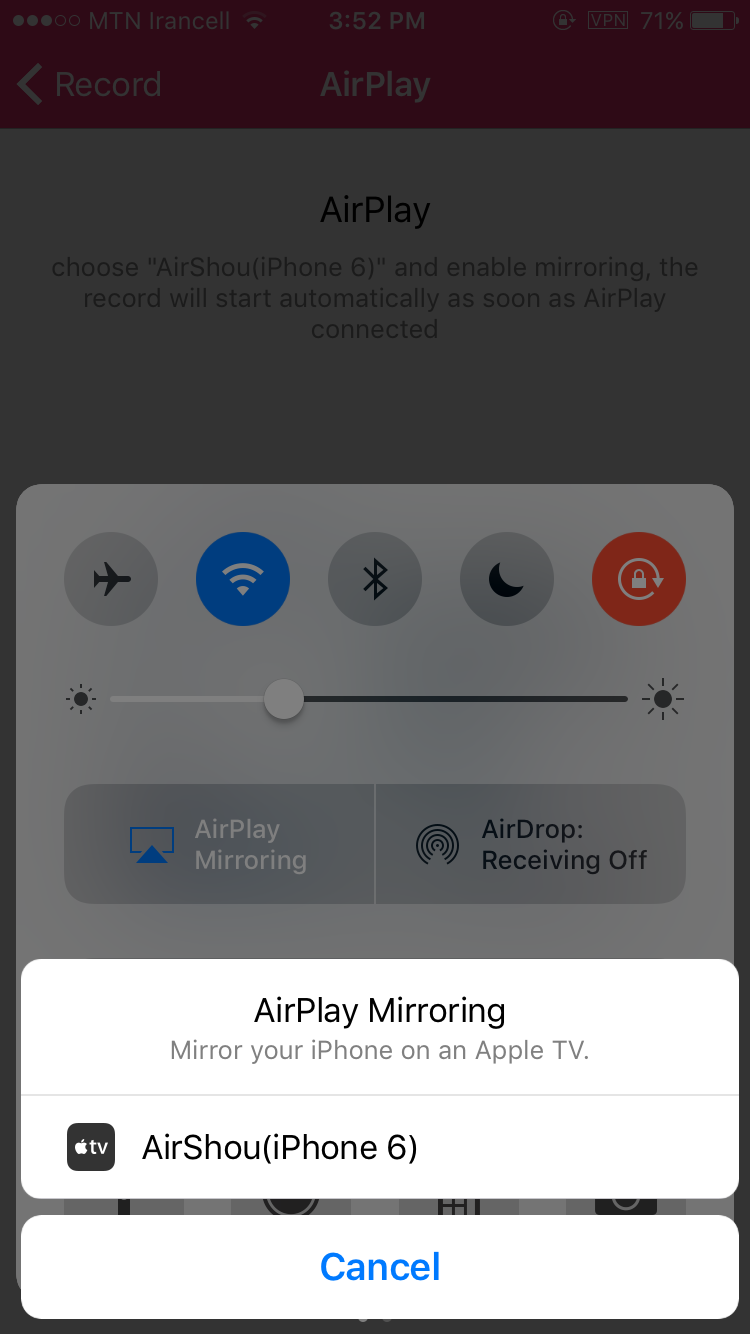 Step 5: Wait for a few seconds and the recording will automatically start. Now press the Home button to close AirShou and record whatever you want. A red bar appears at the top of the screen to indicate that the recording is still active.

Step 6: Once you’re done recording, open the AirShou app and tap on the Stop button. 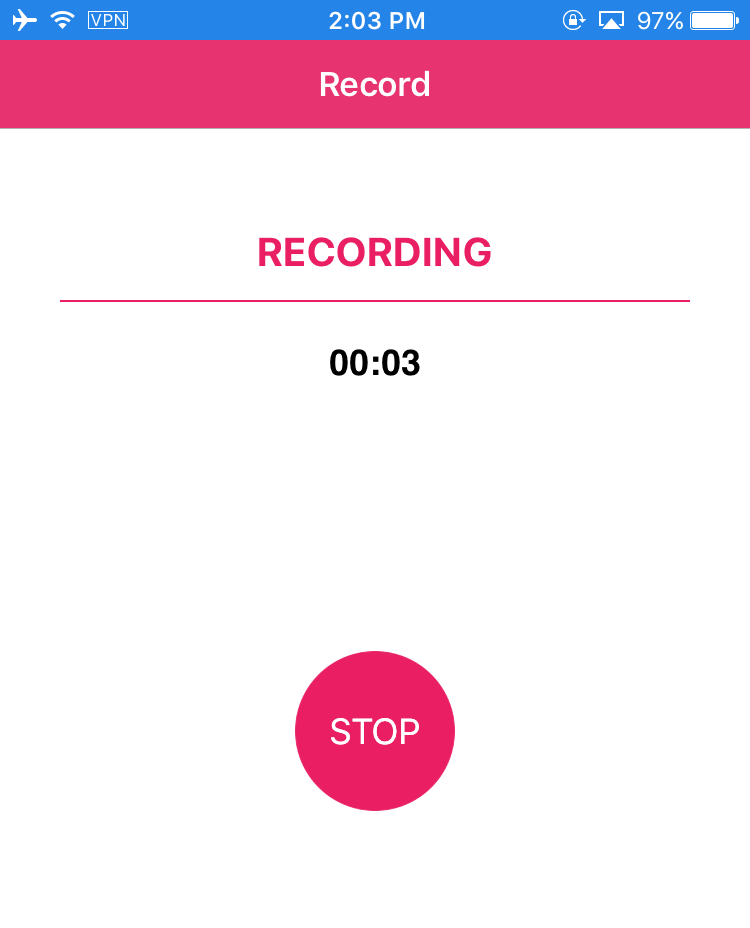 Step 7: To view the recording, go to the home page of the app and tap on the video icon in the top right corner.

This is how you can record your iPhone or iPad’s screen on iOS 10. AirShou is one of the best apps for recording your device’s screen and the best part is that you can do it without using a computer. Apart from this feature, AirShou also allows you to broadcast your recordings using their own service called Shou.TV.

What’s your favorite screen recorder app for iOS? Let us know in the comments below.