2 On the Paris Accord Withdrawal 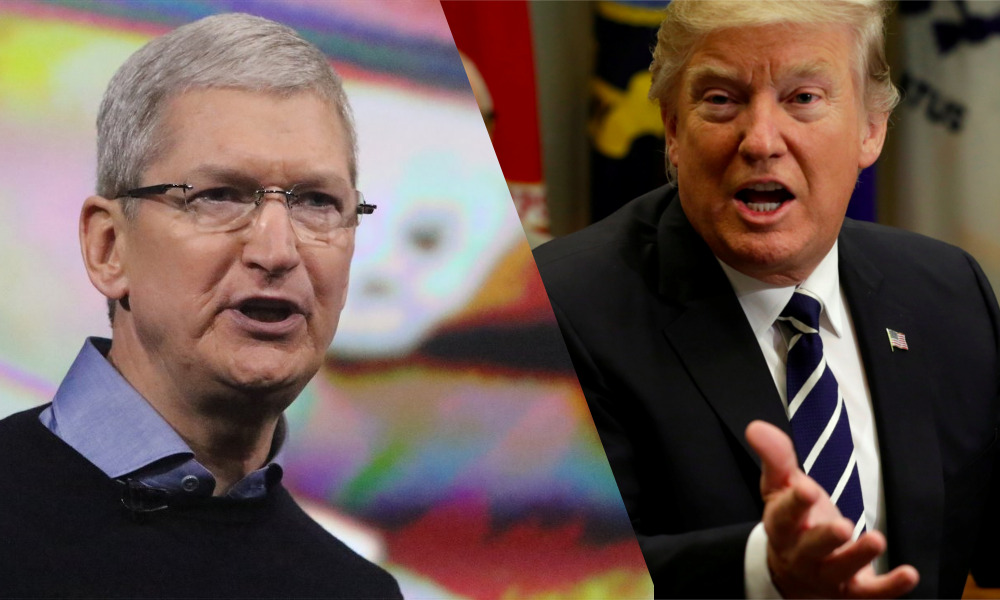 Apple’s commitment to sustainability and environmental initiatives is well-known, ranging from clean-energy data centers to urging companies in its supply chain to go green. In fact, the company has been named the world’s most environmentally friendly tech company by Greenpeace for three years in a row.

That’s why Apple’s response to the U.S. pulling out of the Paris Climate Accord was no surprise. In the wake of President Trump withdrawing the country from the climate change pact, Apple’s Tim Cook strongly denounced the move. It echoed a similar move earlier in the year when Apple publicly pledged to continue fighting climate change in the wake of the current administration rolling back certain EPA regulations.