3 By Not Supporting the RNC 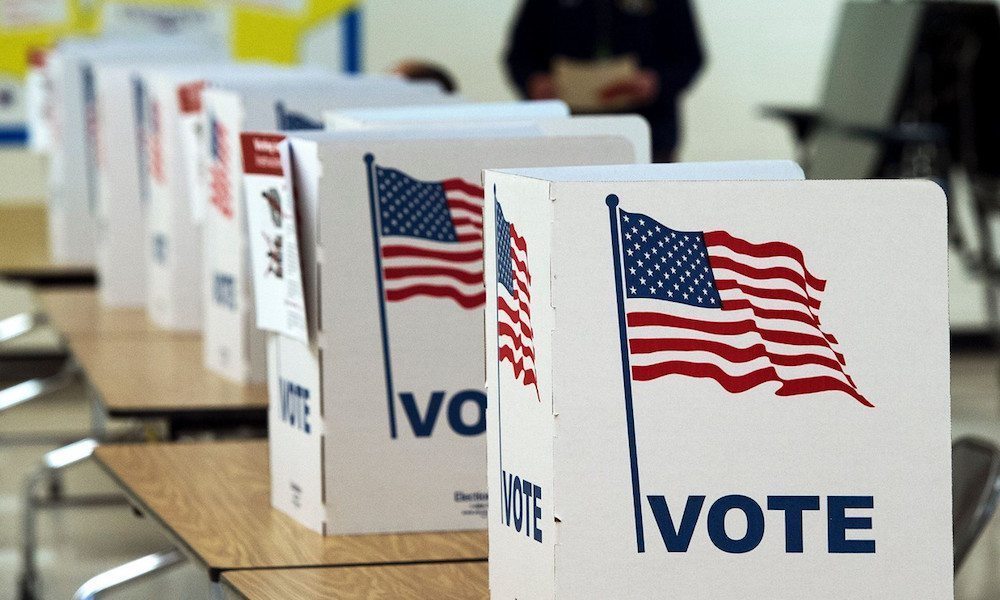 Ahead of the 2016 Election, Apple and then-candidate Donald Trump weren’t exactly on the best of terms. Trump had publicly singled out Apple for building its products overseas, saying that he’d get them to move their manufacturing to the U.S. At one point, the candidate even called for a boycott of Apple devices in February 2016.

Apple, for its part, decided to nix its funding or support for the Trump-helmed Republican National Convention in July of last year — citing Trump’s controversial comments on women, immigrants and minorities as the reason. It was a sharp turn, especially since Apple had previously supported the RNC and a variety of Republican politicians in the past.