4 By Grappling with the FBI 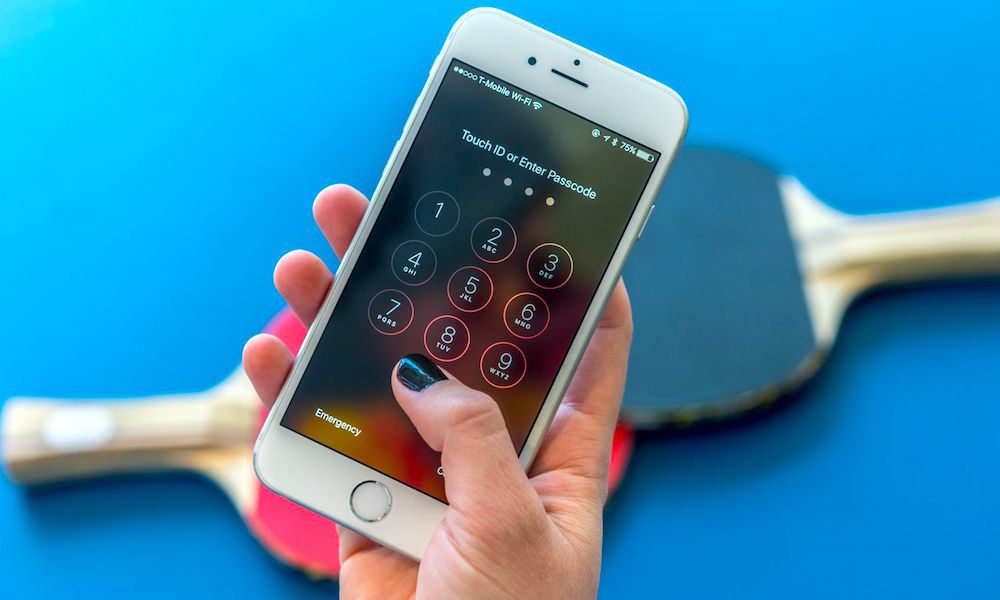 In recent years, Apple has taken a hard stance in support of its users’ privacy rights. Most famously, this culminated in a public sparring match with the FBI when the agency asked Apple to provide a backdoor so it could unlock an iPhone belonging to one of the San Bernardino shooters. iPhone security is notoriously hard to crack, and other agencies have asked Apple for help, too.

Due to current laws, Apple was able to resist the FBI’s order to comply. The Bureau eventually broke into the phone without Apple’s help, but the whole ordeal helped to cement Apple’s reputation as a pro-privacy company. That’s a legacy it’s continuing, as Apple recently spoke out against warrantless user data searches in a prominent Supreme Court case.