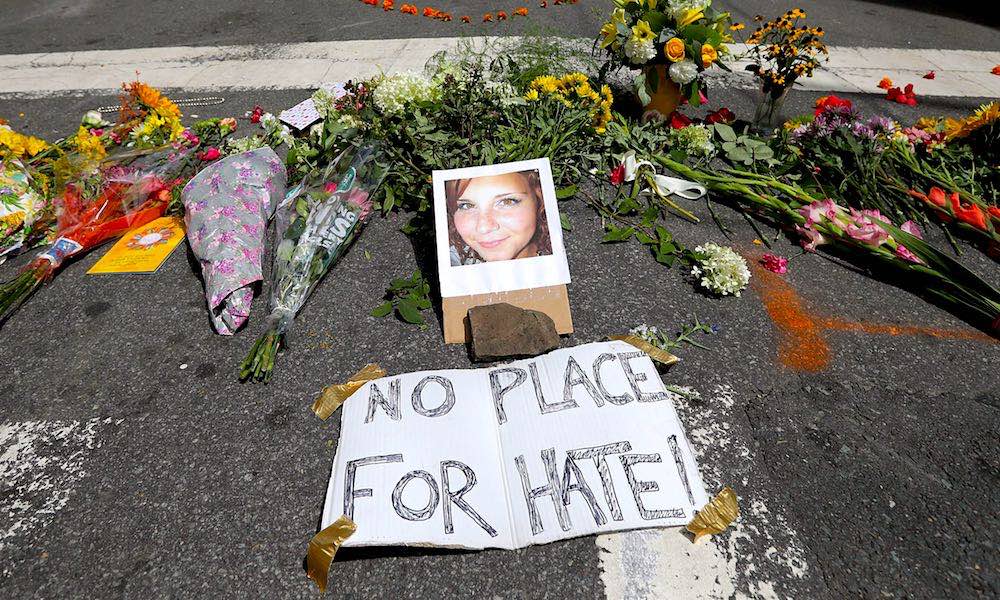 Last weekend, a series of protests in Charlottesville, Virginia turned violent. White nationalists and other alt-right groups clashed with counter-protesters, and one woman was killed when a white supremacist drove a car into a crowd. In the wake of the violence, Apple took a stand.

“Hate is a cancer,” CEO Tim Cook wrote in a strongly worded memo, adding that Apple must be “unequivocal about fighting and denouncing” bigotry. After Charlottesville, the company also killed Apple Pay support for Nazi and white nationalist-themed websites, and pledged to make two separate $1 million donations to groups that fight racial injustice and hate.