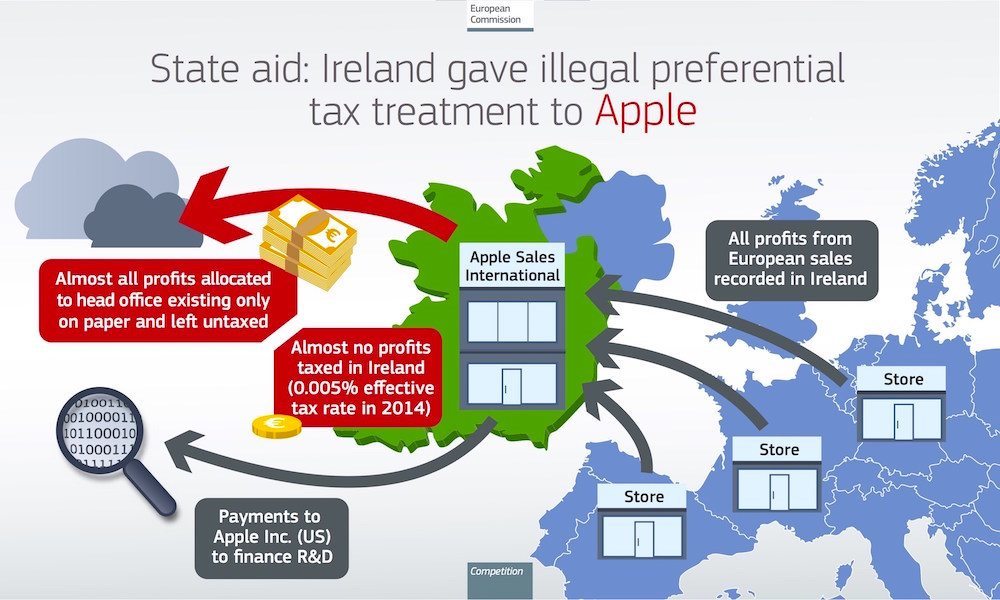 One of Apple’s least flattering reputations is its association with large multinational companies storing cash offshore. And while Apple has not officially taken a public stand on the matter, CEO Tim Cook has been quite vocal about the need for tax code reform in various countries, particularly in the United States.

Cook testified before Congress on the matter in 2013. And a couple years later, in an interview with 60 Minutes, he called allegations that Apple is avoiding taxes with offshore money “political crap.” Cook also reiterated his belief that the tax code was “backwards” and “made for the industrial age, not the digital age.” He doubled-down by saying that it was “past time” to get tax code reform accomplished.