Indicating that it has successfully made its way into, and extracted data from the iPhone 5c belonging to San Bernardino, California shooting suspect, Syed Rizwan Farook, prosecutors with the U.S. Department of Justice on Monday morning officially filed to withdraw the pending legal action against Apple in the ongoing and highly-publicized data encryption case.

Having accessed the iPhone 5c by a “working exploit,” lawmakers at the DOJ and FBI claimed that, in light of the recent developments, they no longer need to invoke the Silicon Valley tech-giant’s cooperation in accordance with the All Writs Act (as originally stipulated), and thus, the pending case is henceforth null-and-void. Accordingly, the Justice Department has since moved forward by vacating the standing court order filed in California against the iPhone maker. 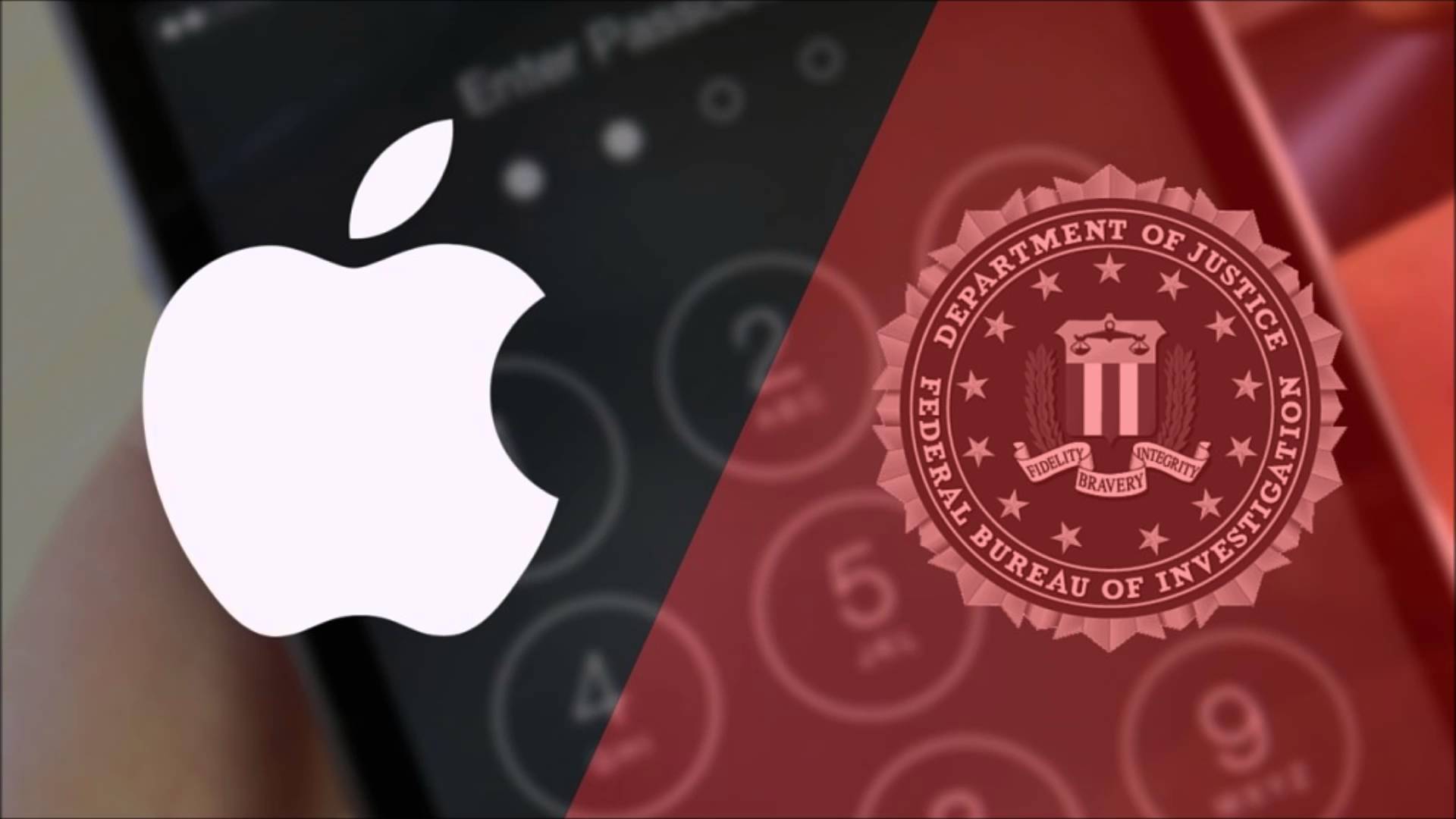 According to the court filing, “The government has now successfully accessed the data stored on Farook’s iPhone and therefore no longer requires the assistance from Apple Inc. mandated by Court’s Order Compelling Apple Inc. to Assist Agents in Search dated February 16, 2016.”

In case you don’t recall, back in February of this year, Apple was ordered to comply with FBI demands for its assistance in the unlocking of an iPhone 5c belonging to the San Bernardino terror suspect, Syed Rizwan Farook, by a federal judge.

Initially, the Cupertino, California iPhone maker resisted, citing that the creation of a software workaround to its iOS mobile operating system would weaken the security of not just one, but millions, of iOS devices around the world, and that such a request would have far-reaching implications on the public’s right to protection of privacy. 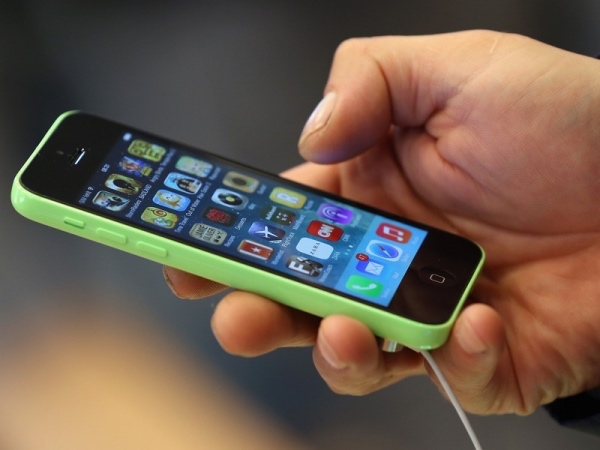 The case ended up boiling over into the public arena, nevertheless, primarily due to its high-profile nature, which ultimately led to a contentious debate regarding the balance between civil rights and national security. The stakes were high for both Apple and the prosecutors involved, of course — as a win for the FBI would have set an invaluable precedent insofar as asserting the effectiveness of the All Writs Act as a legitimate tool for gathering evidence; while Apple, on the other hand, would have stood to gain protections against the act if it won.

Just one day prior to an initial hearing, however, in a bizarre turn of events, prosecutors with the DoJ called for a delay in the case — after being confronted by an independent, 3rd party engineer, claiming that it knew of a potential workaround capable of accessing the handset. And, as of Tuesday morning, it appears that the method is effective, indeed, thus nullifying all prior arguments in the case.

The government, for its part, has yet to determine if it will divulge all of the bits-and-pieces details about the vulnerability to Apple engineers; however, with a known exploit to iOS now in the wild, the focus of the argument is bound to shift towards Apple.

After all, the iPhone maker’s original arguments, resting entirely on the premise of an “impenetrable mobile operating system,” have since been upended by this new development. Therefore, not only does Apple need to prepare for the inevitable PR debacle that’s likely to ensue, but the company will also have to work all the harder in order to secure its devices against an attack method that could be aired in public as court evidence.

“From the beginning, we objected to the FBI’s demand that Apple build a backdoor into the iPhone because we believed it was wrong and would set a dangerous precedent. As a result of the government’s dismissal, neither of these occurred. This case should never have been brought.

We will continue to help law enforcement with their investigations, as we have done all along, and we will continue to increase the security of our products as the threats and attacks on our data become more frequent and more sophisticated.

Apple believes deeply that people in the States and around the world deserve data protection, security and privacy. Sacrificing one for the other only puts people and countries at greater risk.

This case raised issues which deserve a national conversation about our civil liberties, and our collective security and privacy. Apple remains committed to participating in that discussion.”

As we can tell, the iOS vulnerability that has allowed the FBI to gain access to the San Bernardino shooter’s iPhone is nothing short of a secret. Now that the loophole, no matter how difficult to execute, has been exposed – it’s clear Apple will be spending time during the forthcoming months closing those loopholes and tightening up iOS security even more.

Learn More: How to Safely and Securely Backup Your iPhone or iPad with Encryption