The release of the iPhone 7 is still almost half a year away, but we are already beginning to see rumors surrounding the iPhone 7s, due for release in 2017. According to many of these rumors, however, the iPhone 7s will be unlike any of Apple’s “s”-series releases yet, in that this one will feature some major design overhauls.

A recent report from The Korea Herald seems to confirm reports dating as far back as last September that Apple has reached a deal with Samsung Display Co. naming Samsung as the primary supplier of OLED display panels for upcoming Apple devices. The report claims that Apple will finally be making the switch to OLED displays as soon as 2017, contradicting earlier predictions from the often-accurate KGI Securities analyst Ming-Chi Kuo, who said that Apple would be making the switch in 2017. 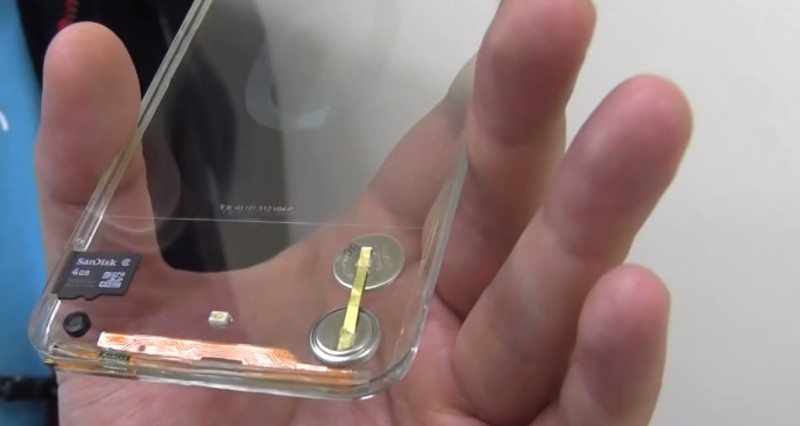 Although The Korea Herald pulled the report, replacing it with one stating merely that Apple and Samsung are still considering a deal, Ming-Chi Kuo has recently revised his earlier prediction, stating that the iPhone 7s may see a major redesign, complete with the addition of OLED displays.

Alongside his prediction of the addition of OLED displays, a recent research note by Kuo makes an even more surprising claim – Kuo states that for the iPhone 7s, Apple may be ditching aluminum and returning to an all glass enclosure akin to the iPhone 4. Although Kuo makes no mention of how Apple would strengthen the glass to prevent cracking, he does state that Apple would be making the switch to differentiate the iPhone from the host of other smartphones out there that utilize aluminum casing. In regards to the glass casing adding bulk and weight to the phone, Kuo theorizes that “the use of the thinner and lighter AMOLED panel will compensate” for any size discrepancy the glass casing may add.

Of course none of this is confirmed, but many of the rumors surrounding this September’s iPhone 7, aside from the talk of a dual-camera setup in the 5.5-inch “iPhone 7 Pro”, seem to point to a relatively minor upgrade over the iPhone 6s – certainly not a major overhaul. In that sense, perhaps it would make sense for Apple to offer a complete redesign for the release of the 7s in 2017. And although these rumors may seem unlikely, Kuo has a very accurate track record when it comes to predictions related to Apple products. It’s likely that more information regarding both the iPhone 7 and iPhone 7s will come to light as the official iPhone 7 release this coming September draws closer.

Some argue glass is the best design choice for an iPhone, so what do you think about an all glass iPhone?
Let us know in the comments below.