If Apple is known for anything, it's for creating groundbreaking and revolutionary devices. Just consider the iMac, the Apple Watch, and of course, the iPhone.. But as important as these devices are, it's safe to say that they aren't the company's future.

The pace of smartphone innovation has been slowing, for example. There isn't much room left to grow in the device sector, or many others. Apple's Services business is largely expected to become much more important going forward.

With that in mind, Apple's "next big thing" probably isn't going to be an iPhone. As far as what it could be, continue reading to learn about four exciting new things Apple has been brewing. 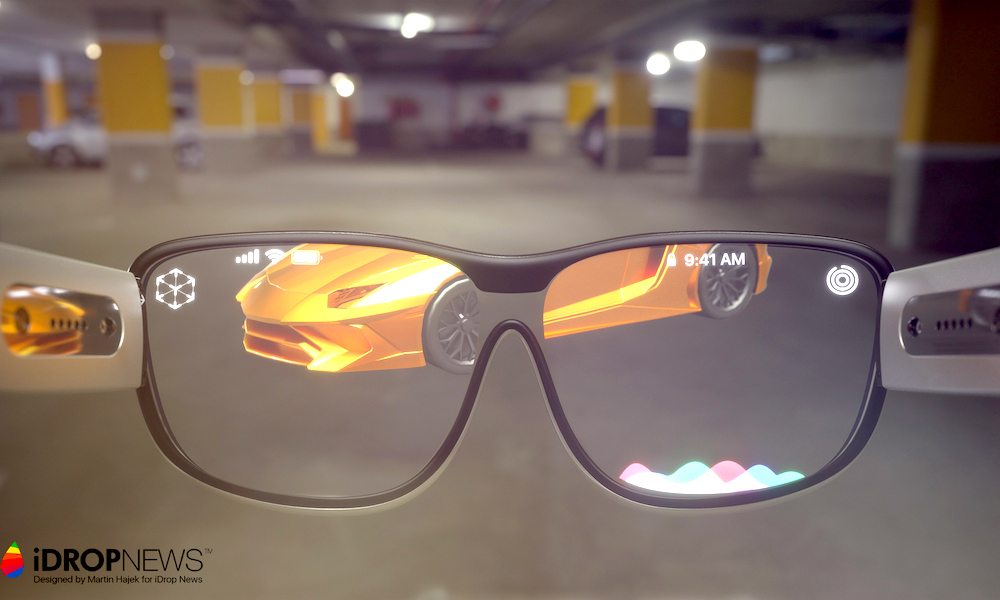 Apple is notoriously secretive about its future plans, but one thing seems apparent: the Cupertino tech giant is laying the groundwork for a breakthrough in augmented reality.

The debut of ARKit in 2017 was the first stepping stone toward a mixed-reality future — but it, in itself, isn’t Apple’s next moonshot. That may very well be a rumored augmented or mixed-reality product. Specifically, a wearable pair of glasses or goggles that uses AR tech.

It’s clear that this is shaping up to be Apple’s “next big thing.” The device, which we don’t know too much about yet, is rumored to use AR to overlay information onto a real-world environment.

But it could also allow for virtual reality experiences, similar to current VR devices like the Oculus Rift. Thus, the proper term for the upcoming wearable might be MR (mixed-reality).

By most reports, the “Apple Glass” will be able to function and connect to the internet without an iPhone — and it may even have its own full-fledged App Store. If anything could replace the iPhone, it might be this.

And Apple is putting together the pieces for the device's launch. The company has a slew of AR patents, for one. It's been meeting with AR component suppliers and rumor has it that the company has already tapped its chief metal casing supplier to help build out the devices for a launch by 2020. 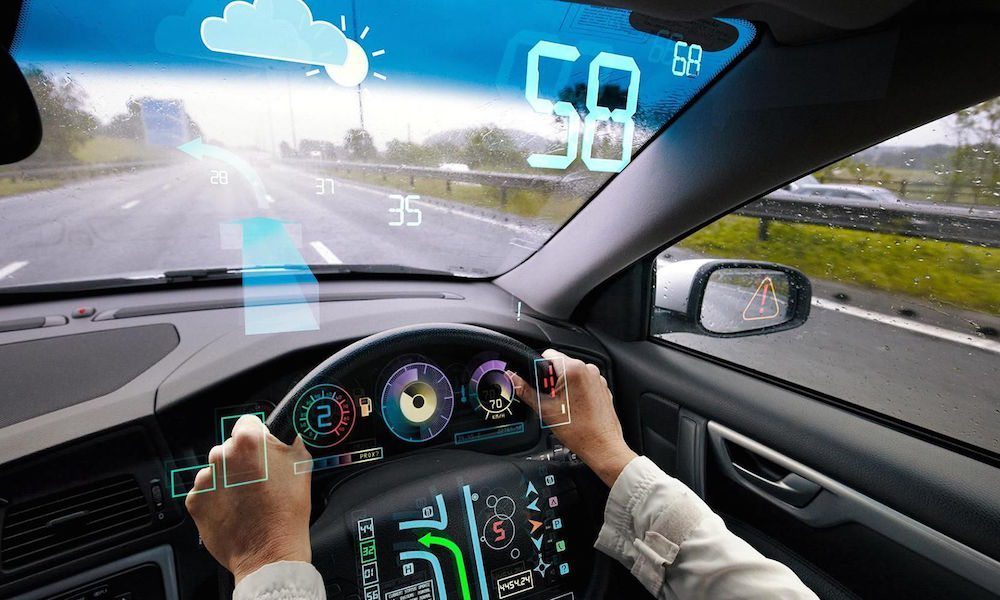 An actual “Apple Car” may not be on the horizon. But it’s long been a poorly kept secret that the company is working on vehicular tech. Apple CEO Tim Cook even blew the lid off that secret in an interview last year.

The project, codenamed Titan, was originally rumored to be the development of the aforementioned Apple Car. But a series of roadblocks may have caused the project to switch gears.

Now, Project Titan is largely rumored to be focused on creating underlying autonomous systems for self-driving vehicles. In other words, Apple may very well be working on something akin to “carOS.”

Apple has as many as 5,000 people working on the project — and it’s continuing to hire high-profile talent for it. And if a recent court case is any indication, there’s a lot of work already done.

The Cupertino tech giant is also fielding one of the largest fleets of self-driving cars currently on public roads in the U.S. That fleet has been growing steadily, too. But its ambitions in the car sphere may span beyond autonomous sensors.

As an example, the company has patented several technologies related to AR navigation systems and VR experiences — specifically for use in a self-driving vehicle. And those aren't the only car-related patents, either. 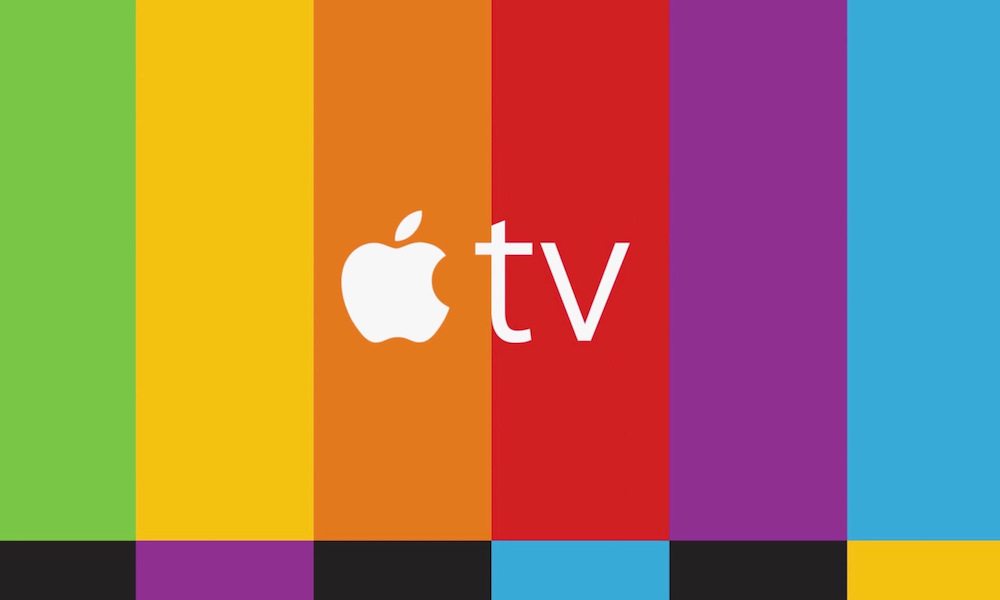 When you think Apple, you probably think of Cupertino or Silicon Valley. But the company has also been expanding in Hollywood.

For the last couple of years, Apple has been tirelessly putting together a catalog of original TV content. Basically, Apple-produced TV shows and movies. It’s rumored to spend as much as $4.2 billion to build out a stable of original programming, which could first debut next year.

That includes a slew of TV series headed by high-profile names in the entertainment industry. But it’s not just quantity, Apple is aiming for quality, “prestige content” here, too. That might include feature-length films that could see a theatrical release.

At face value, original TV content seems like a good way to integrate more first-party offerings to the Apple TV and HomeKit ecosystem. But like its other products, Apple probably has other plans.

Just look at Apple News. The company recently acquired Texture, which is a magazine subscription service that could be likened to a “Netflix” of editorial content.

And just last month, Apple was rumored to be putting together a subscription service that could combine Apple Music, Apple News, and the aforementioned TV content. Such a service would put the tech juggernaut in more direct competition with firms like Amazon Prime. 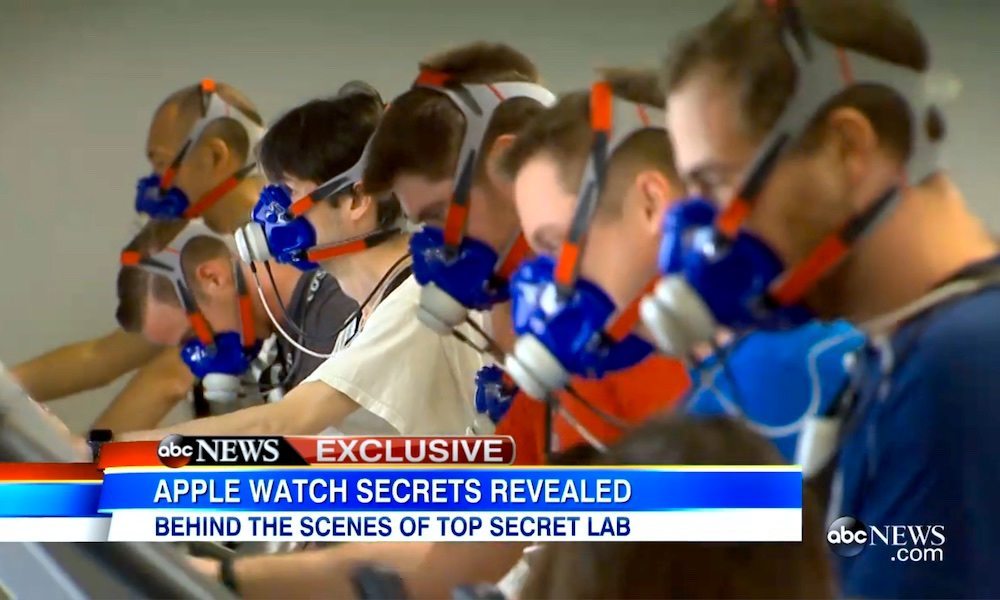 In recent years, Apple has been working on health- and wellness-related initiatives. For the most part, these are underlying systems or features in its flagship Apple Watch wearable.

At this point, you probably noticed a theme on this list. Like with its other developments, Apple likely has much bigger plans for the health and wellness sphere. Aside from a revolutionary Apple Watch study launched in conjunction with Stanford, there's a lot more going on beneath the surface.

For example, the company has a secret fitness lab that’s collected more health data than any other entity in history. First-party systems like ResearchKit and CareKit are already revolutionizing the healthcare and medical research industries.

Apple is also continuing to upgrade its Apple Watch and iPhone devices with health-focused features. (There may be other devices on the way.) Additionally, it's already been well-established that the Apple Watch may be able to detect diseases and even save lives.

But there have been other hints at Cupertino’s ambition in the area. Just recently, Apple was rumored to be in talks to purchase an actual healthcare clinic startup. That plan never materialized, but Apple announced its own first-party health clinic venture in February.

While limited to Apple employees and their families at first, you can probably visualize where Apple could take this in combination with its devices, services and developer-level systems.