For quite some time, rumors have slowly been surfacing about Apple’s work on an electric car project. However, not much is known about “Titan” due to the fact that Apple and its employees have been tight-lipped about the venture. And beyond Apple’s slow recruitment of Tesla employees and purchasing new spaces for vehicle construction, Titan has hit a temporary roadblock.

According to source Techno Buffalo, Apple is having a bit of trouble manufacturing and entering the auto industry. The tech giant lacks the manufacturing expertise of big name auto manufacturers, which means that Apple might have to seek help from other companies, thus creating a partnership in delivering the highly-rumored Apple Car.

In lieu of this, there have been talks of a potential partnership between Apple and BMW, especially since Apple has been using BMW’s i3 as inspiration, citing that they are enthralled with the company’s “abandoned traditional approaches to car making.” 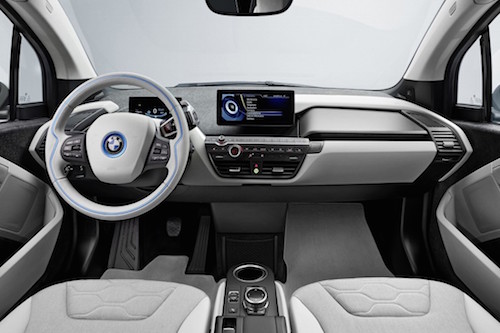 There are certainly other potential roadblocks as far as Titan is concerned. One is the highly-regulated car industry, with its safety requirements and regulations that seasoned veteran car companies already have trouble managing. On top of that, bringing an idea from inception to the masses is challenging. It is one thing to develop a working prototype of the vehicle, but another thing entirely to make that car readily available to the masses. Still yet, Apple has to compete against current big-names in the car industry like Tesla and future players like Google.

A partnership with a major car manufacturer and brand like BMW would be huge for Apple, and would certainly help Apple get their vehicle on the road in the five-year goal they established. With major recruiting from Tesla (complete with reported $250,000 signing bonuses) and purchase of new land in Sunnyvale, Apple is certainly pushing to get the gears going on Titan. 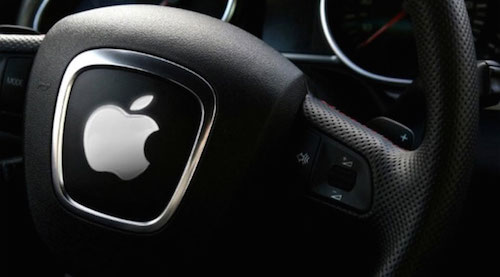 And we may get a peek at the new car sooner than we think. A source recently revealed that California’s laws concerning self-driving vehicles might force Apple to unveil information, including the make, model and vehicle identification number of the cars. The company’s legal team met with the California Department of Motor Vehicles and co-sponsors of the state’s autonomous vehicle regulation project just last month.