3 Lower-Cost MacBook, Mac mini and Others 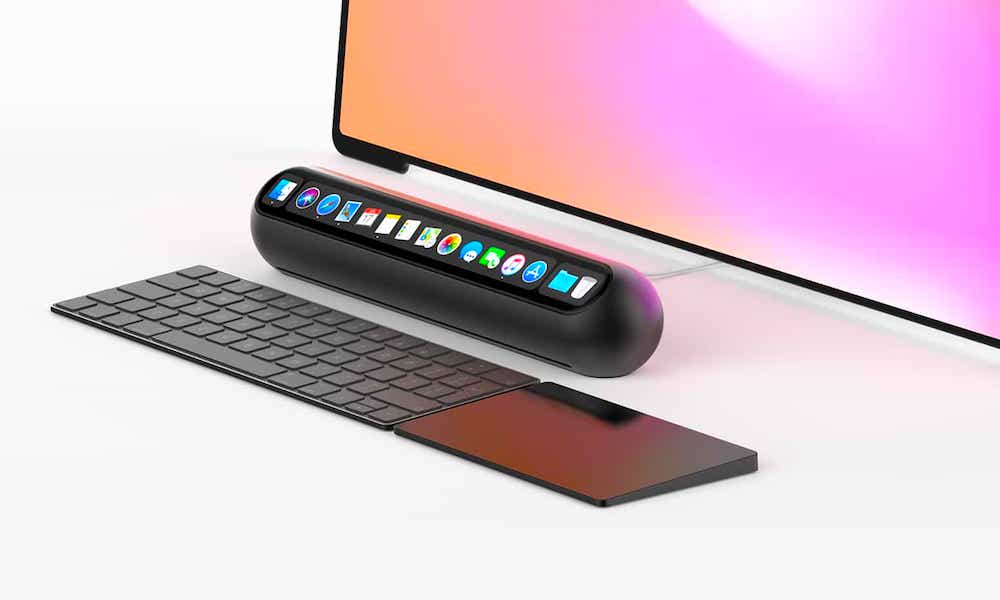 In recent years, Apple has taken to debuting new Mac products at its WWDC event. That wasn’t the case this year. In other words, we should expect new Mac hardware in the fall.

That might have included new MacBook Pro models, but Apple took the opportunity to debut its 2018 MacBook Pros earlier this month in a press release.

Because of that, we can probably expect incremental upgrades to the MacBook and iMac Pro. But there are a few other devices forecasted for the 2018 Mac lineup.

Some rumors suggest that it could sport a 13-inch display, which means it could be a spiritual successor to the larger MacBook Air models.

And while a Mac mini refresh is long overdue, Kuo expects Apple to change that this year. While he didn’t offer many details, he said that a refreshed Mac mini is indeed coming this fall.