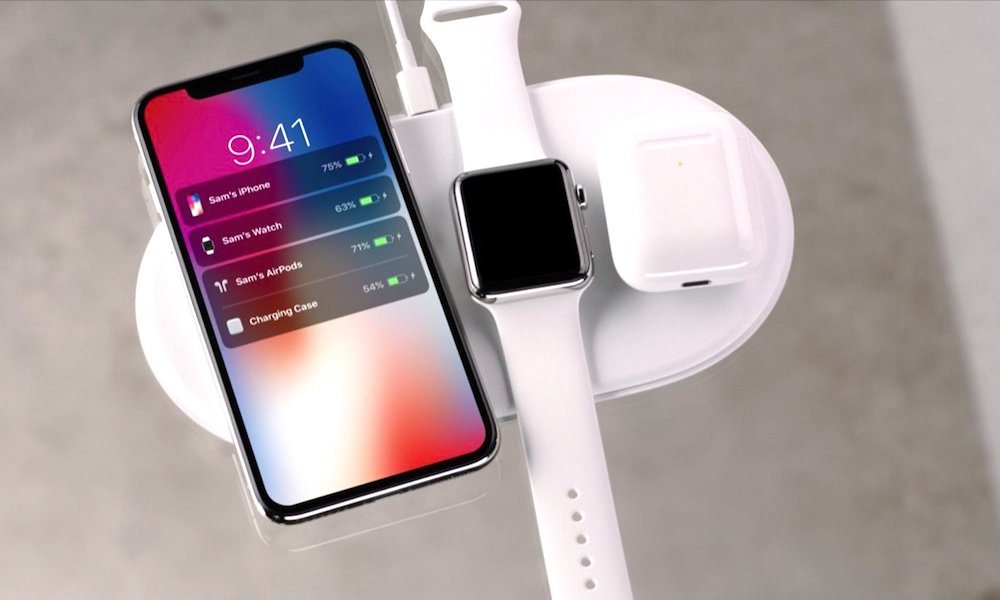 It’s been nearly a year since Apple debuted its AirPower wireless charging mat. Because of the timing, we can probably expect AirPower to launch at Apple’s keynote.

That forecast is backed up by Kuo, who indicated that AirPower will launch sometime in September.

In addition, Kuo says that the AirPods wireless charging case will be mass produced in the third quarter of the year. It’ll likely be debuted alongside AirPower.

Speaking of AirPods, a second-generation version of the Apple wireless earphones are also likely for a release this year.

As far as upgrades, they could sport built-in “Hey Siri” functionality and upgraded wireless technology.