Samsung on Thursday officially took the wraps off of its latest premium smartphone: the Galaxy Note9.

The Galaxy Note9, with its massive 6.4-inch SuperAMOLED display and a resolution of 1960 x 1440, is the largest smartphone the South Korean tech giant has ever made.

It packs a considerably larger display than Apple’s current flagship: the iPhone X. That premium smartphone also has the largest iPhone display with a 5.8-inch OLED.

The Note9 sports Qualcomm’s new Snapdragon 845 chipset and two RAM configurations — 6GB or 8GB. The base model will pack 128GB of internal storage, but will come in a variant with up to 512GB.

When it comes to power, the new Note flagship has a 4,000 mAh battery. That’s 20 percent larger than the Note8’s total capacity and significantly bigger than the iPhone X’s 2,716 mAh battery. 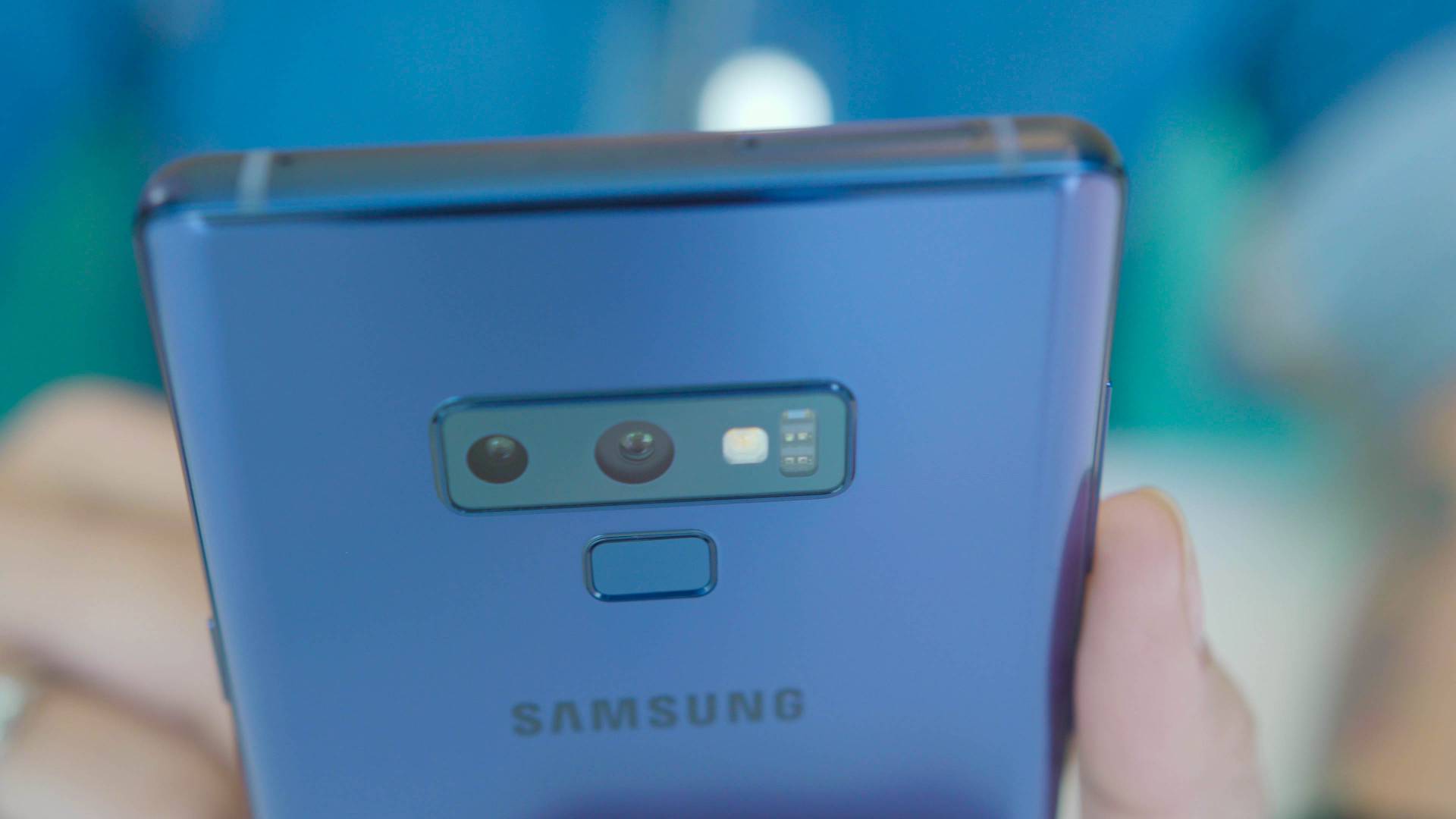 The included S pen has also been updated with new Bluetooth features that can control various functions on the Note9 — like taking selfies or remotely controlling presentations. 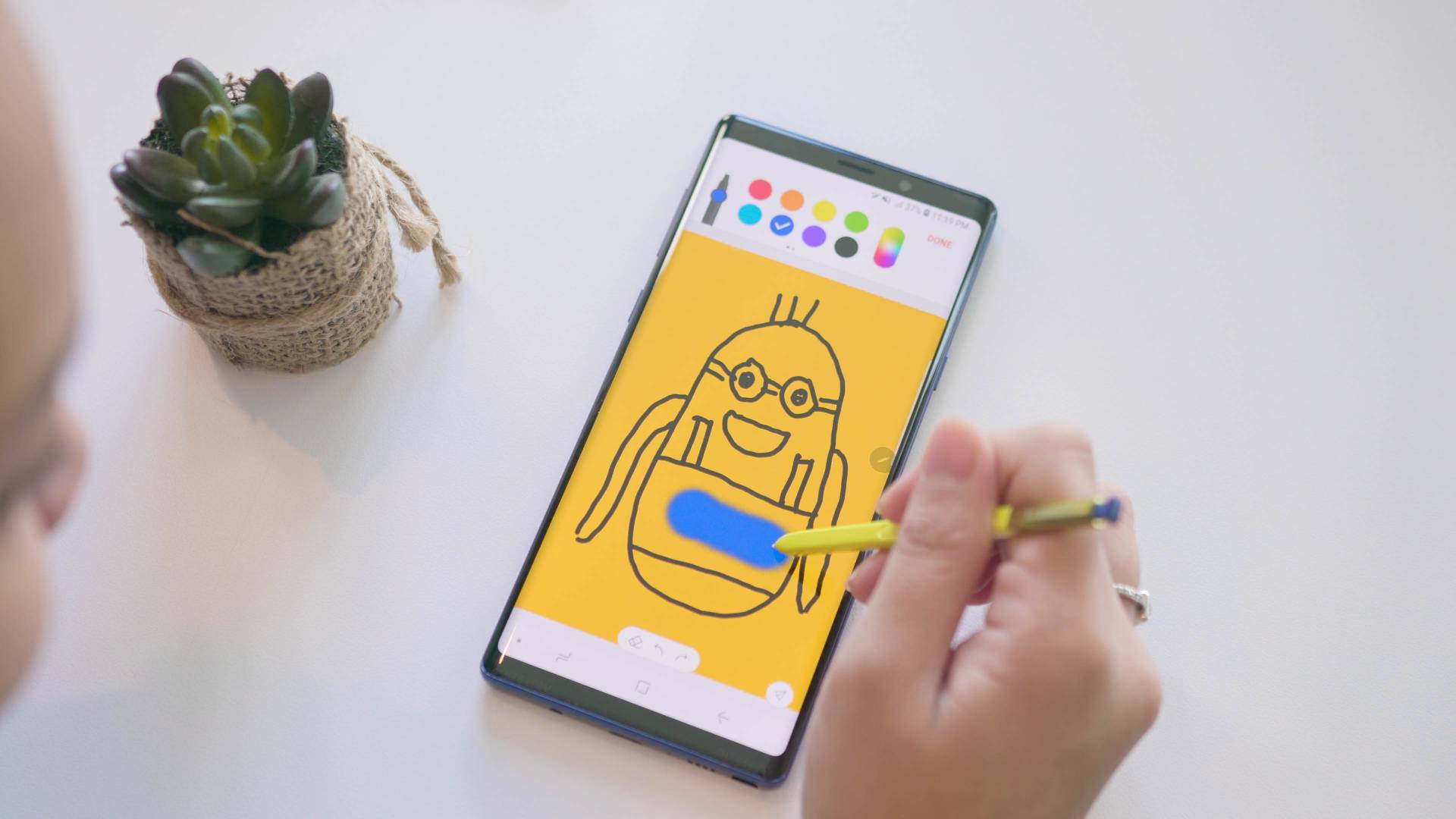 Notch-haters will have some cause for celebration, too. Samsung seems to be bucking the trend of Android manufacturers copying the iPhone X’s contentious design — at least, for now. In lieu of advanced facial recognition, the phablet sports a front-facing iris scanner and a rear-mounted fingerprint reader. 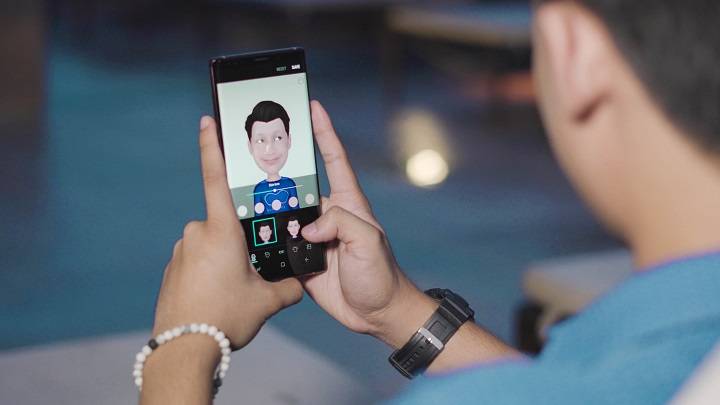 Should You Buy It?

The Galaxy Note9 is undoubtedly an amazing smartphone. And it does edge out the iPhone X on many specs and features on paper. (Though the iPhone X is, to be fair, an aging device.)

Of course, if you’re an iPhone fan or you just want the best available options, you might want to hold off on picking a Note9 up.

Apple is largely expected to debut its 2018 lineup of smartphones next month. That includes a new iPhone X Plus with a massive 6.5-inch OLED display — a device that seems like it’ll go toe-to-toe with the new Samsung phablet. 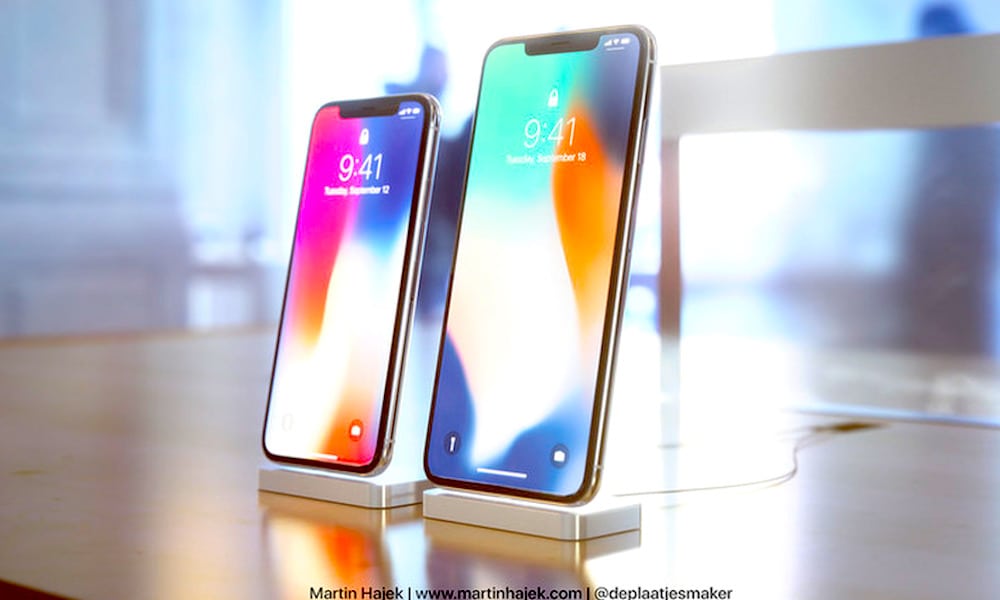 The iPhone X Plus is expected to pack an impressive resolution of 2436 x 1125. And while its OLED display will be massive, it’s rumored to be the same relative size as the iPhone 8 Plus. That means it could be slightly thinner and smaller than the Galaxy Note9 but with the same display size.

In addition to Face ID, wireless charging, and an edge-to-edge display design, the iPhone X Plus will also pack Apple’s updated A12 chipset. And though it’s likely to have less RAM than the Note 9, Apple smartphones usually do more with less and routinely outperform Android smartphones with similar specs.

The latest rumors indicate that it could sport the L-shaped battery design of the iPhone X, but with a capacity between 3,300 and 3,400 mAh — slightly less than the Galaxy Note9. Although iOS typically manages power more effectively than Android, so we’ll have to wait for real-life battery life comparisons between the two flagship phones in the future.

We’re not sure about storage configurations at this point, but the base model iPhone X Plus is rumored to start at $999.