Apple’s next generation of software updates to iOS, watchOS, tvOS and macOS are coming this month, the company announced Wednesday.

First debuted back in June at WWDC ’18, many of the new updates have been in public and developer beta testing since. Now, that process has officially wrapped up.

Apple announced during its Gather Round iPhone event that the new software updates will launch over the next few weeks.

iOS 12, a major new update to Apple’s mobile operating system, will launch to the public in just a few days.

The new update will add a slew of features to iPhones and iPads, including new Animoji and customizable Memoji characters; Siri improvements including proactive suggestions and a new workflow Shortcuts app; and a suite of digital health tools. 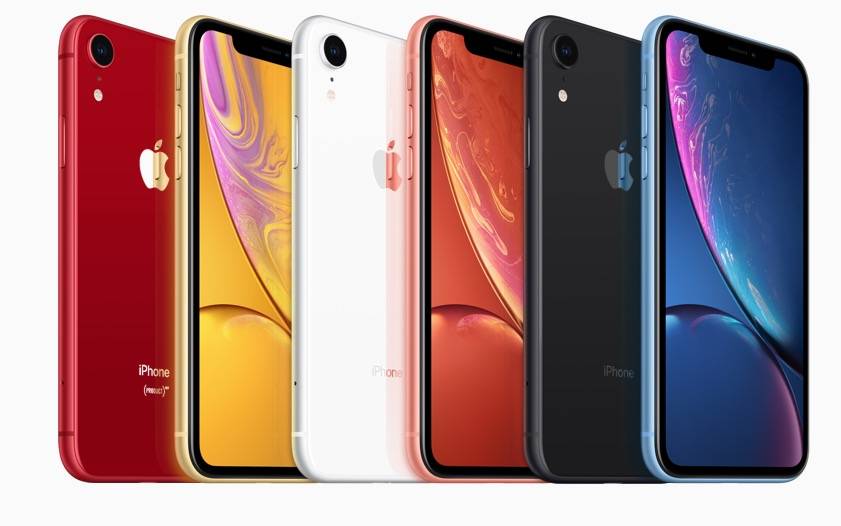 Some features, like Group FaceTime for up to 32 participants, have been pulled from the first release. They’ll be available in a software update later this year.

Notably, iOS 12 also boosts the performance on the entire range of devices that support it — which is the same number of devices which iOS 11 supported, plus the new iPhone XS, iPhone XS Max and iPhone XR. Expect faster app-launching and general snappiness.

iOS 12 will officially roll out to the public as a free over-the-air update on Monday, Sept. 17.

Alongside new Apple Watch Series 4 models, Apple announced that the next-gen version of watchOS will be arriving on Monday.

watchOS 5 includes a slew of new features aimed at health and activity, including new workout types and activity tracking features. For convenience lovers, you can now to Raise to Speak to activate Siri with a single motion. 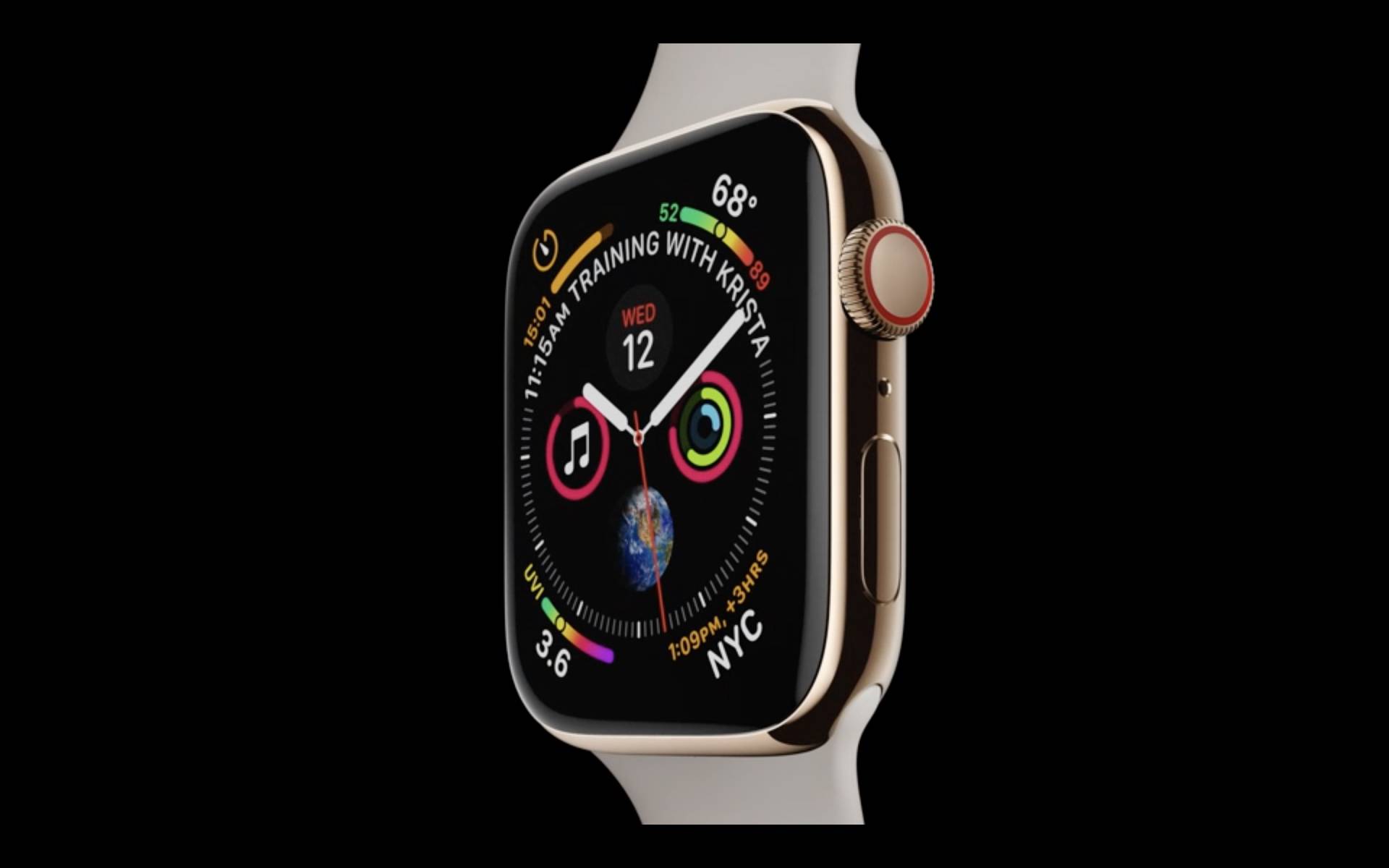 It also includes some new additions to the wearable operating system. watchOS 5 adds a new Walkie Talkie app that does exactly what it sounds like it does. Podcasts are also coming to watchOS for the first time.

macOS Mojave features a range of significant updates to the Mac platform.

The Mac App Store is getting a complete overhaul and there are similar updates to various native and core applications. In addition, some iOS-native apps are also coming to macOS in Mojave.

As you may expect from Apple, macOS Mojave also introduces several security- and privacy-related features. They’ll make your individual Mac harder to track and add additional protections to sensitive data.

macOS Mojave will become available to download as a free update on Monday, Sept. 24.

tvOS 12, announced at WWDC ’18, will feature support for Dolby Atmos sound. It will also introduce a new “zero sign-on” feature that will simplify the cable login and authentication process.

Alongside new iPhones and Apple Watches, the Cupertino tech giant also announced an incremental update for its HomePod smart speaker.

With the new update, HomePod will be able to search for songs via lyrics; set multiple timers; make and receive phones calls; and use Find My iPhone to ping lost devices.

Apple has yet to announce a release date for the new HomePod software. Though it’s worth venturing that it could be available alongside its other updates this Monday.