By now the rumors weâ€™ve all been hearing have officially been confirmed, the iPhone XR really will be the first of its kind among Apple’s handset lineup. It’s expected to be a larger-bodied device with premium features but will retail for a lot less than past flagships.

It can be seen as a spiritual successor to the iPhone 8 and 8 Plus, even though its footprint fits somewhere between those two devices.

While it’ll sport an LCD-based display, the iPhone XR is going to be adopting many of iPhone X-style features â€” including Face ID, gesture-based control, and an edge-to-edge display design.

Like Apple’s two OLED Xs handsets, the iPhone XR was officially unveiled at Apple’s Gather Round keynote. The phone will be officially be available for preorder October 19th and be shipped the following week on the 26th. 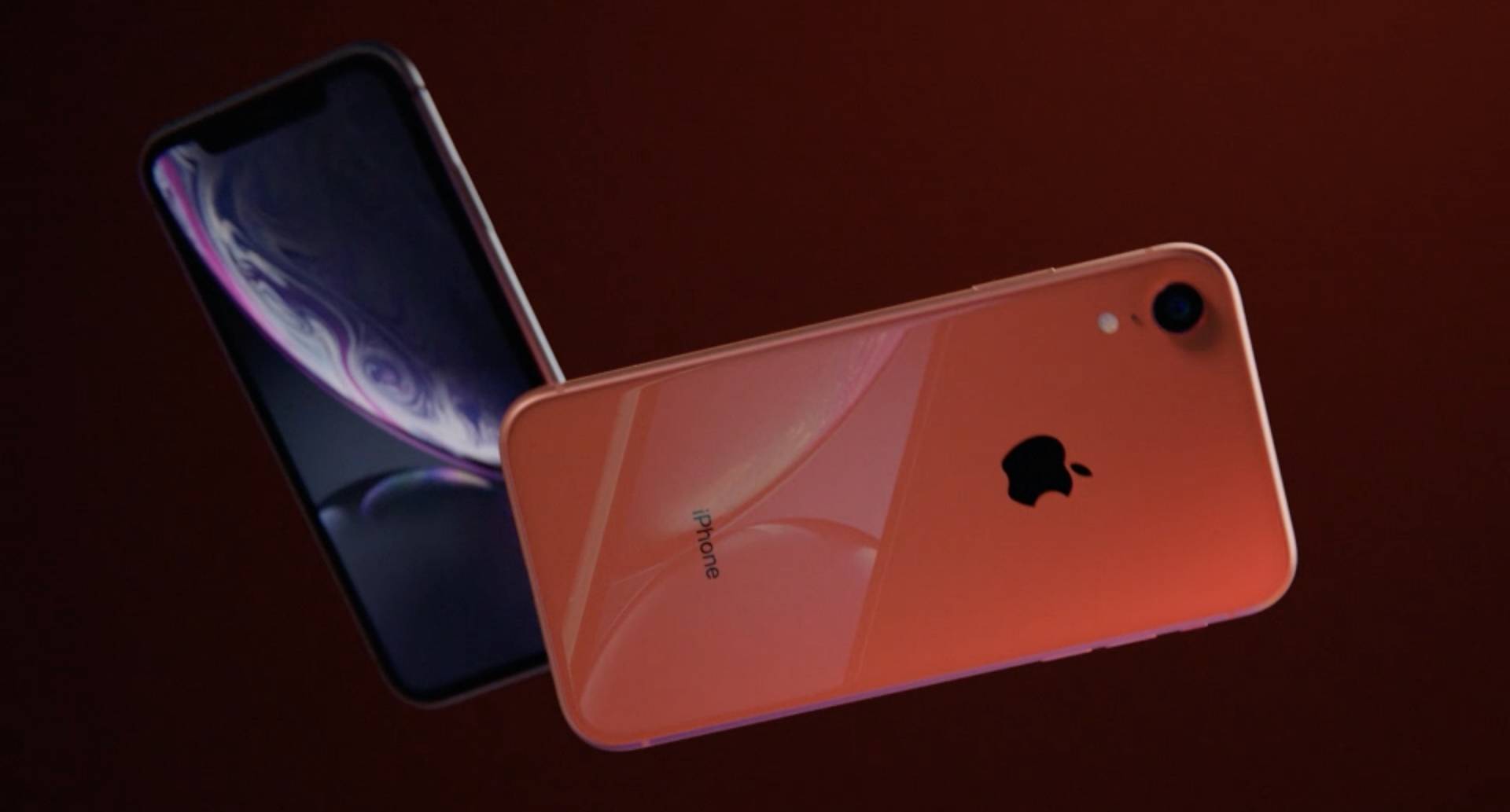 The iPhone XR will be a departure from the iPhone X in that it’s a premium handset at a lower price point. It will start at $749 for the 64GB version and moving upwards to $899 for the 256GB version. It’s still cheaper than many recent flagships that Apple has offered, even though the iPhone XR sports some flagship-tier features.

With a $749 price point, the iPhone XR will be competing in the mid-range sphere with many Android handsets. But it’ll likely still pack a premium iPhone punch. 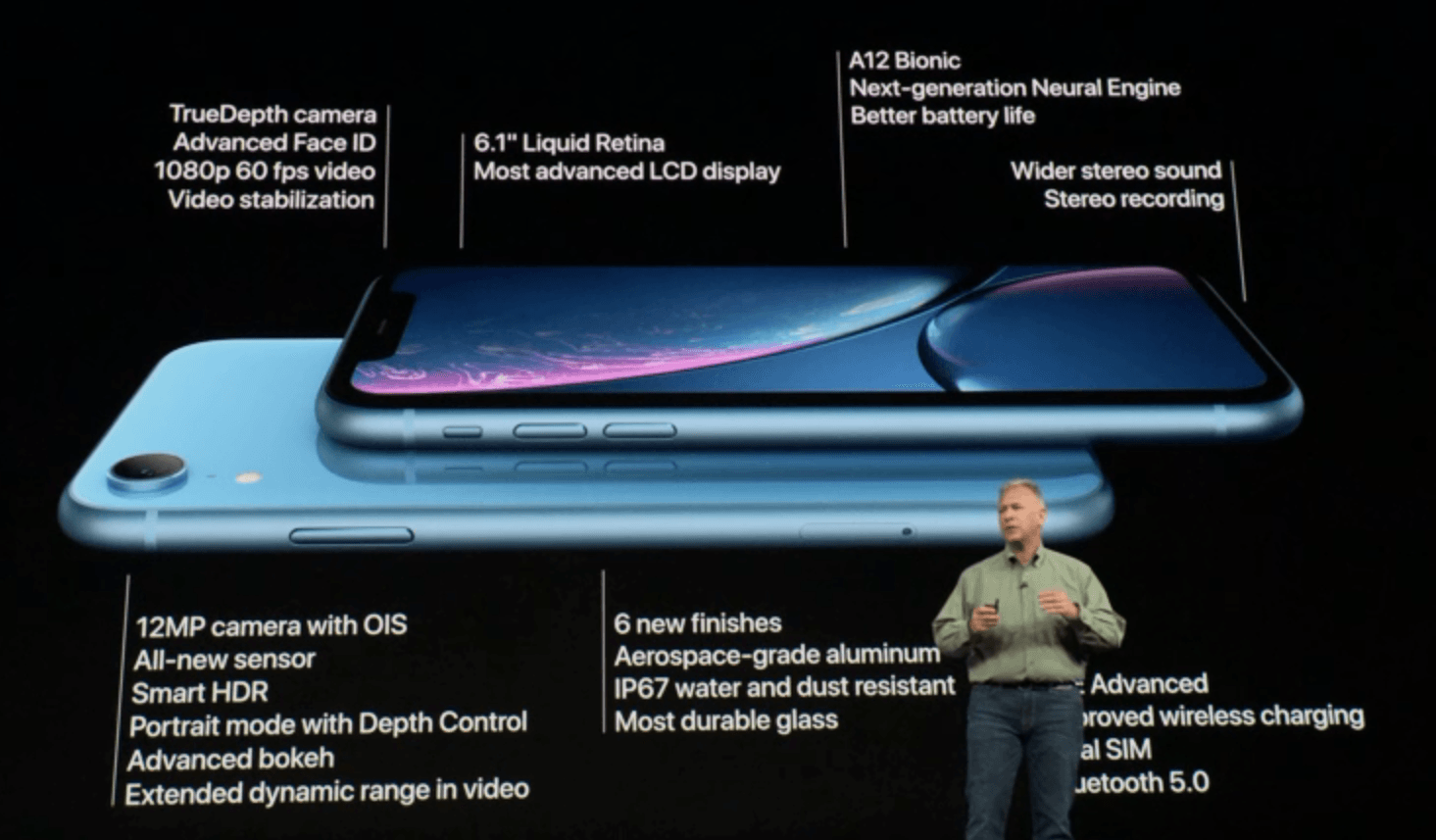 Like Apple’s two 2018 OLED models, the iPhone XR will run on the company’s next-generation A12 Bionic chipset. The A12 Bionic is the fastest chip, and has the best mobile GPU that Apple has ever produced. As a direct result, it gives a serious performance advantages over competing mid-range devices. The iPhone XR also provides an hour and a half longer battery life than the existing iPhone 8 Plus all this; while providing a larger screen with 1.4 million pixels. 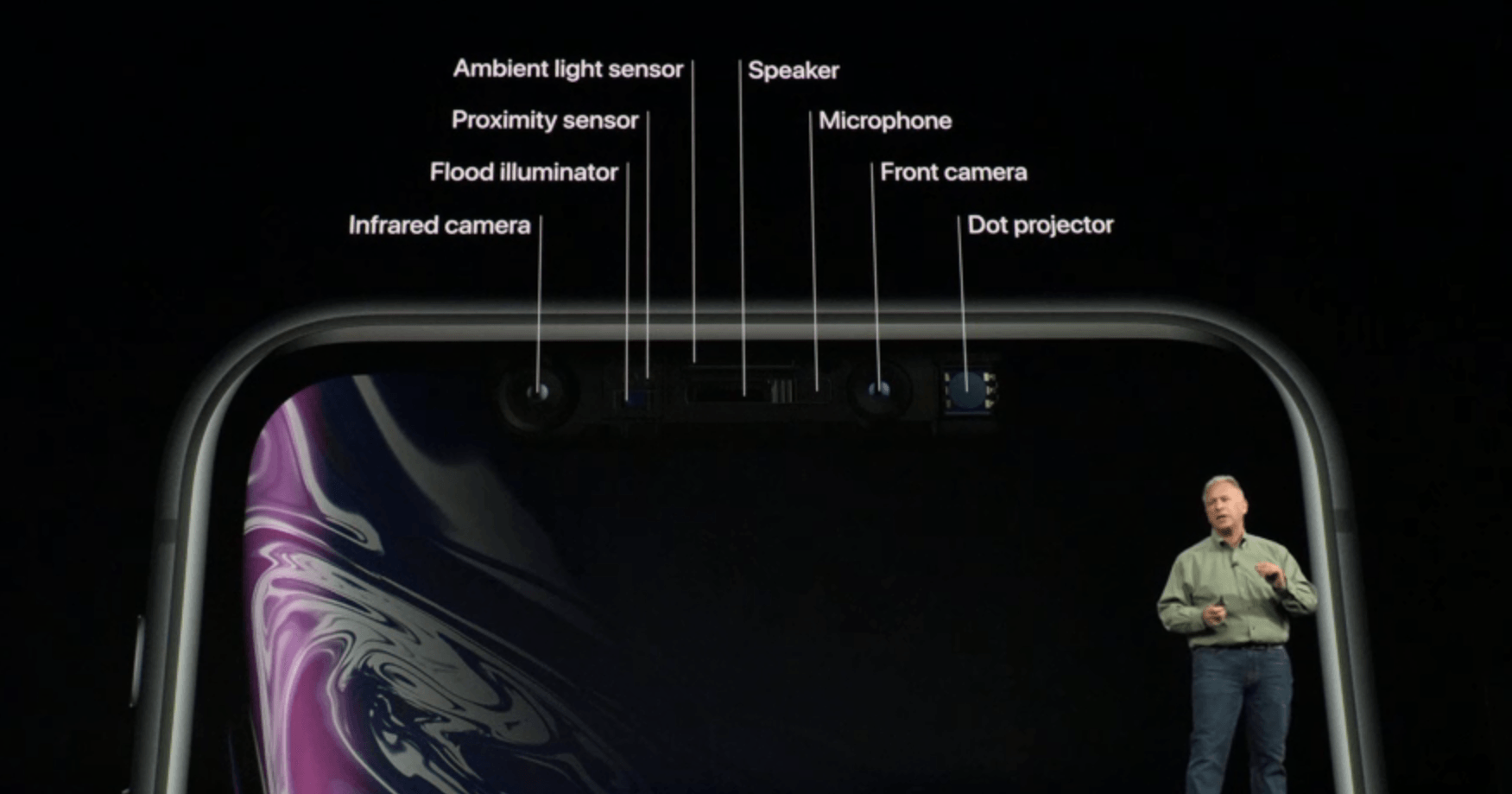 And while the iPhone XR can be seen as a successor to the iPhone 8 lineup, it will still sport premium features like a TrueDepth Camera, 12MP wide angle camera, advanced Bokeh depth control, and Face ID, an edge-to-edge display design, Qi-based wireless charging, and Apple’s gesture-based controls. 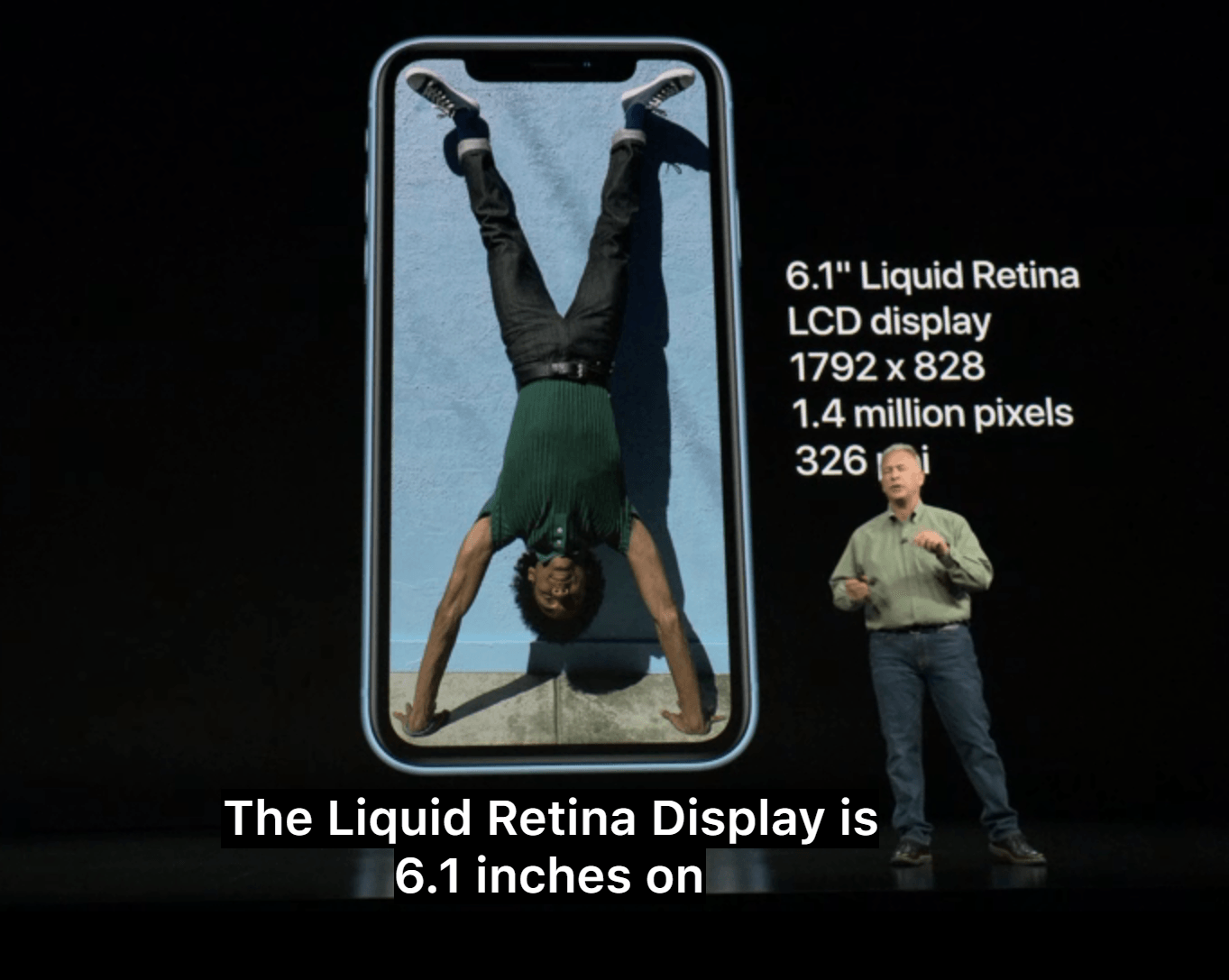 There are a few differences, however. The 6.1-inch display is said to LCD-based and the device’s outer chassis will be aluminum instead of stainless steel. Although the LCD screen is a downgrade from the OLED that the iPhone XS and iPhone XS max offer, the LCD screen is being touted as the most advanced LCD smartphone display with Liquid Retina tech. The Liquid Retina provides the most accurate color on an LCD display screen. 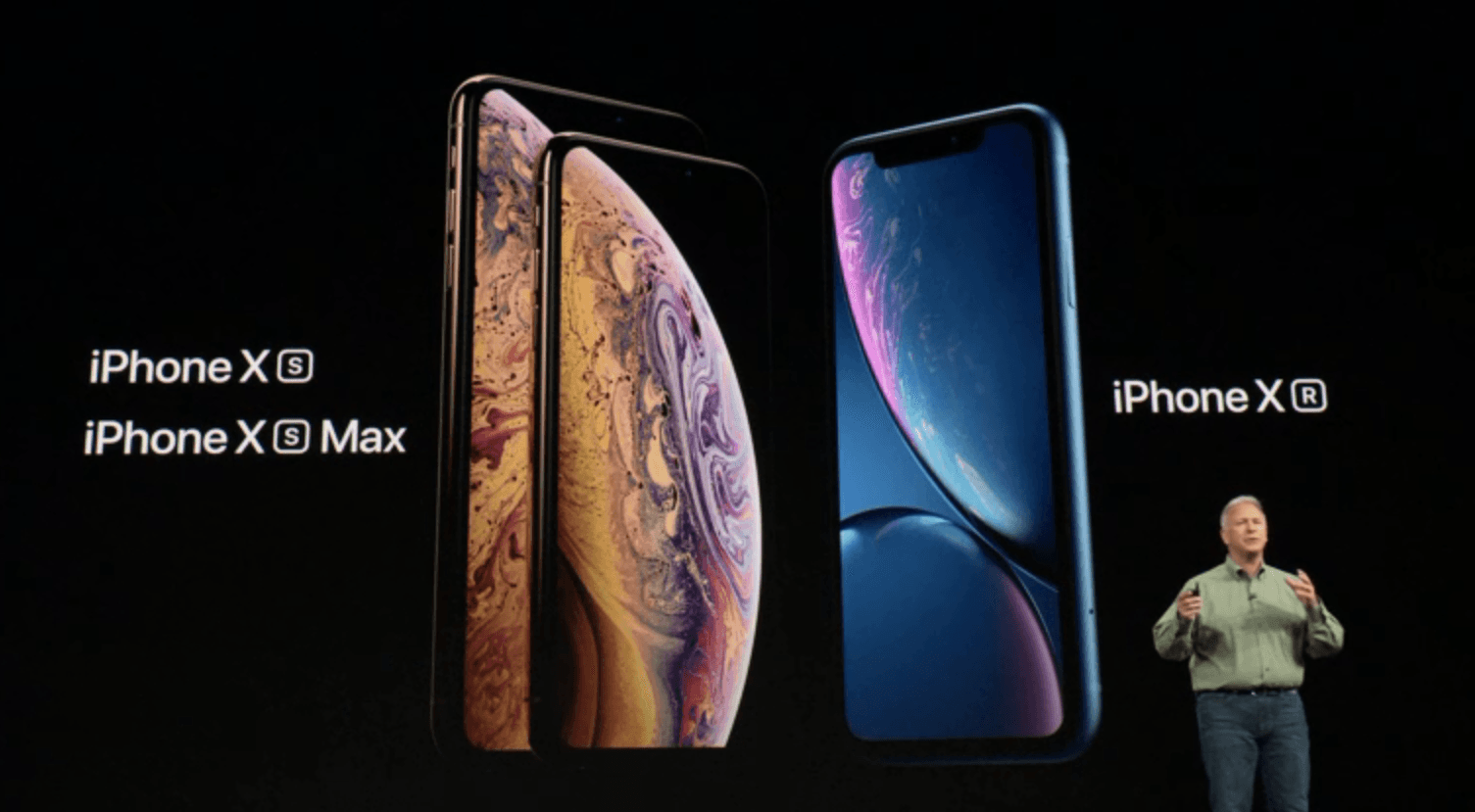 For the most part, Apple’s recent flagships have been available in sleek, metallic tones. In fact, it’s been nearly five years since a new iPhone was offered in bright color options. This year, the iPhone XR is going to change that drastically.

Where to Buy iPhone XR

The LCD-based smartphone will also be available at Apple Stores and other authorized third-party retailers. You’ll also be able to preorder the product on October 19th and purchase both devices from Apple’s online site and the Apple Store app on October 26th.

Appleâ€™s next generation of software updates to iOS, watchOS, tvOS and macOS are coming this month, the company announced Wednesday. Learn more here.