Apple on Tuesday officially released iOS 11.2.5, a relatively small but important update with a few new features and a handful of bug fixes and security improvements.

iOS 11.2.5 isn’t a major update in itself, however it does include the important security updates found in iOS 11.2.2, which mitigate the dangerous Spectre vulnerability.

It also builds off of the much larger update, iOS 11.2, which included fast wireless charging support for compatible devices, new wallpapers, Apple Pay Cash, and more.

Here are the updates and improvements found in iOS 11.2.5 as noted in Apple’s official release notes.

Siri will now be able to read the news through Podcast integration. Apple’s iOS 11.2.5 release notes specify that users will be able to request specific news categories like business, sports, and even music news. 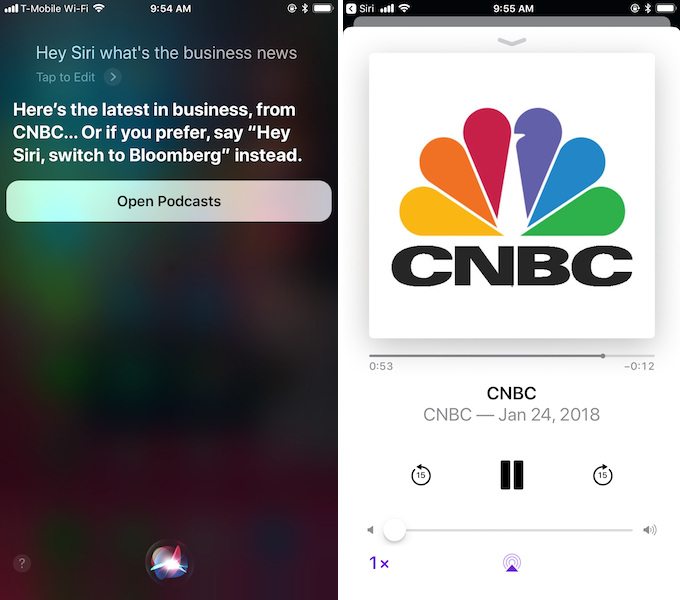 To activate the feature just say “Hey Siri, play the news,” or “Hey Siri, what’s the news?” assuming that the “Hey Siri” feature is turned on.

Siri will select a popular news source to play, or will give you the option to switch to another reputable source. News sources include CNBC, The Washington Post, Fox News, NPR, CNN, ESPN, Beats 1 (for music news) and more.

While the feature will be accessible in multiple countries, it appears Siri news content will only be available in English for the time being, and according to various sources the feature appears to be incomplete in unsupported countries.

In addition to Siri News, iOS 11.2.5 includes support for Apple’s long-awaited HomePod. Apple says that with iOS 11.2.5 users will be able to automatically transfer their Apple ID, Siri, Apple Music, and Wi-Fi settings to HomePod, which will make setting up the Siri-speaker incredibly easy.

Apple’s HomePod will be available for pre-order beginning Friday, January 26th and will officially launch on February 9th in the United States, the United Kingdom, and Australia (albeit missing a few features).

According to MacRumors, the only change to iOS’ user interface is a new layout for audio controls in the Notification Center.

Accessing the music widget by 3D Touching it will list all audio playback sources as separate tiles, as shown below. 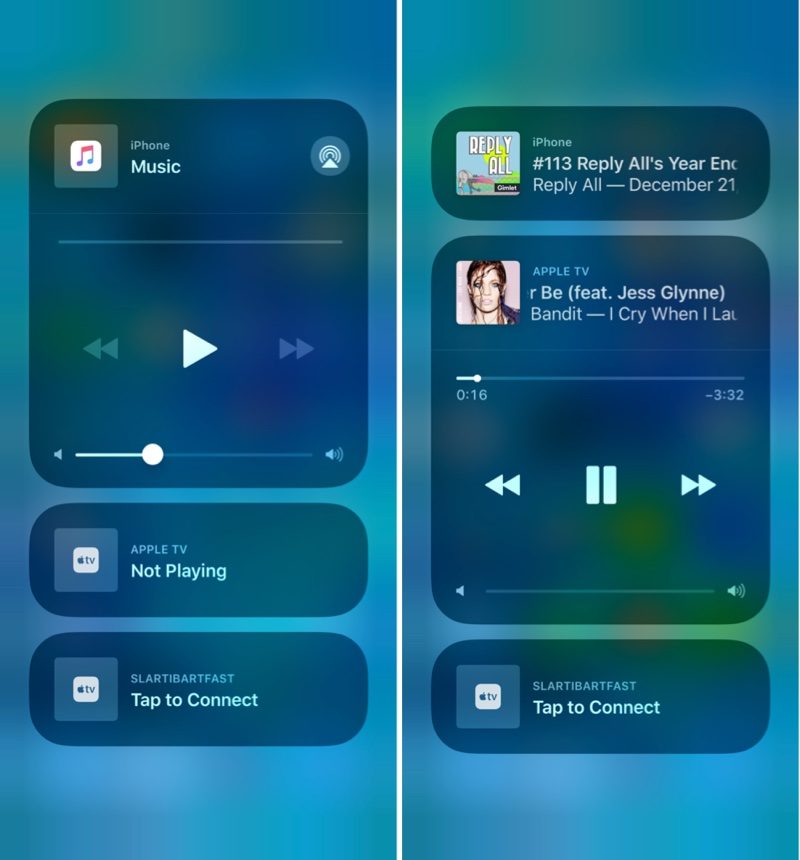 The source goes on to note the following: “Tapping on one of the audio sources, such as an Apple TV, allows audio to be played on the device and controlled separately from the iPhone. Using this feature, you can listen to music on one device, like the Apple TV, without interfering with audio playing on the iPhone.” 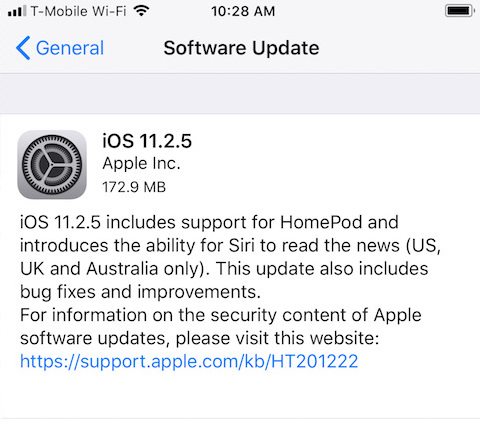 Users can find the update in Settings > General > Software Update.

While iOS 11.2.5 adds valuable new features and enhancements to your iPhone, iPad, or iPod touch, there’s always another update right around the corner. Follow the link for more information on iOS 11.3 which is expected to include new forward-facing features including four additional Animoji for iPhone X, ARKit enhancements, and more.