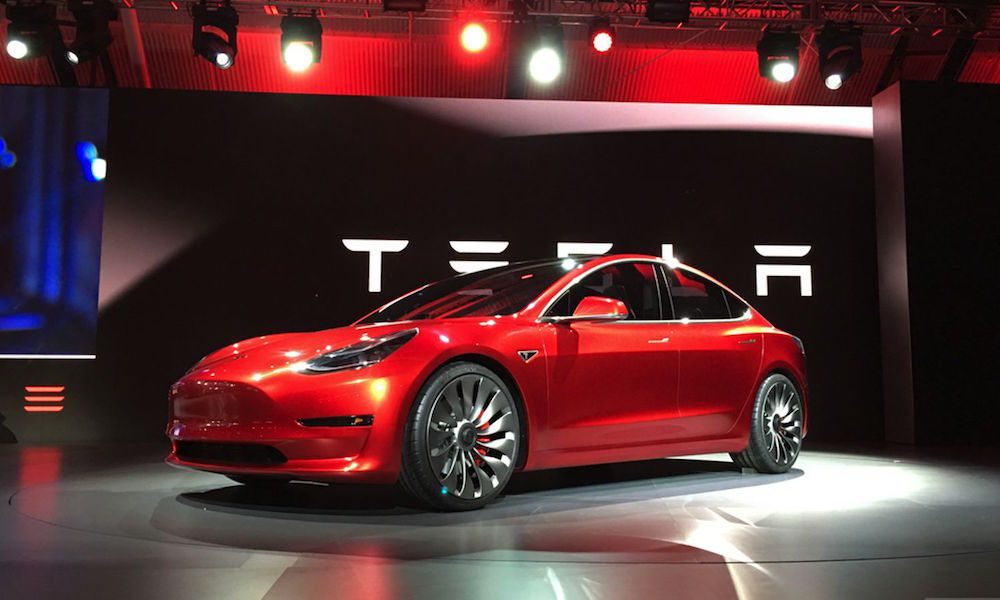 The fact that Apple has been working on an automobile system has been a poorly kept secret for years. But while the Apple car might not see the light of day, Apple’s car project is still alive and kicking.

Buying Tesla could be an extremely quick way for Apple to break into the car business with a high-end brand that matches its own, and Tesla’s commitment to green energy lines up with Apple’s own environment endeavors. But the two companies have been sparring and poaching each other’s talent for years, and Tesla is tightly connected to its CEO, Elon Musk. While such a deal would be good for Apple, its likelihood is probably a bit far-fetched.