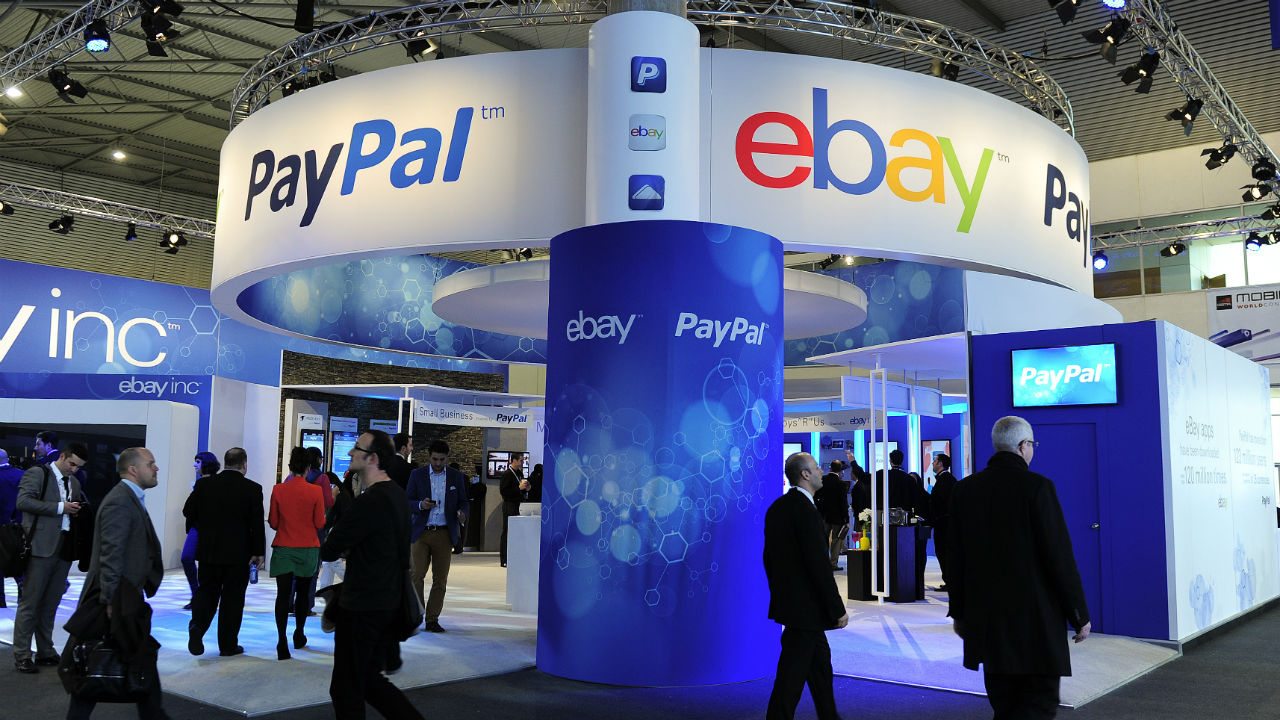 Apple has been steadily encroaching into PayPal’s territory since 2014, when it launched its proprietary Apple Pay system — and particularly since it launched its PayPal-like, peer-to-peer payment system, Apple Pay Cash.