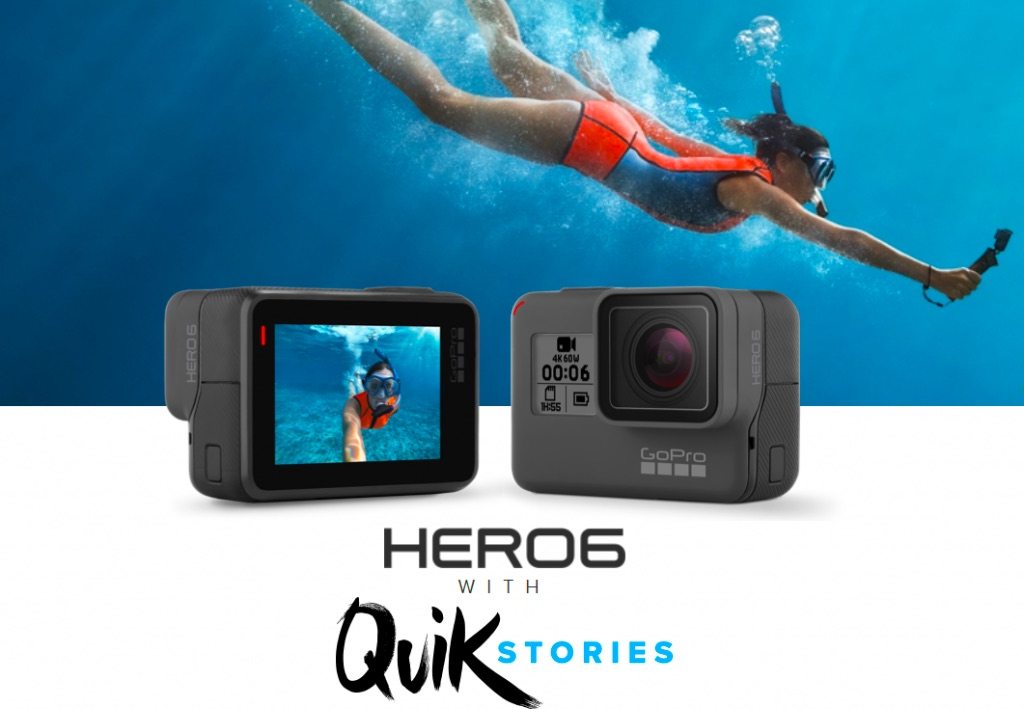 Apple has managed to make some of the best cameras on the market, without being a camera company at all. That means that, while the iPhone has revolutionized photography, Apple could benefit from acquiring other companies in the market.

One of those companies could be GoPro. An FBR analyst said in 2015 that GoPro’s lineup “would fit like a glove into the Apple product portfolio.” Indeed, Apple has shown interest in action-style cameras before (as hinted by several granted patents from 2015) With its increasing focus on health and activity, a portable cam that’s controllable via iPhone or Apple Watch could make sense for the company. And it’d be a bargain buy for the company, costing less than even Beats.