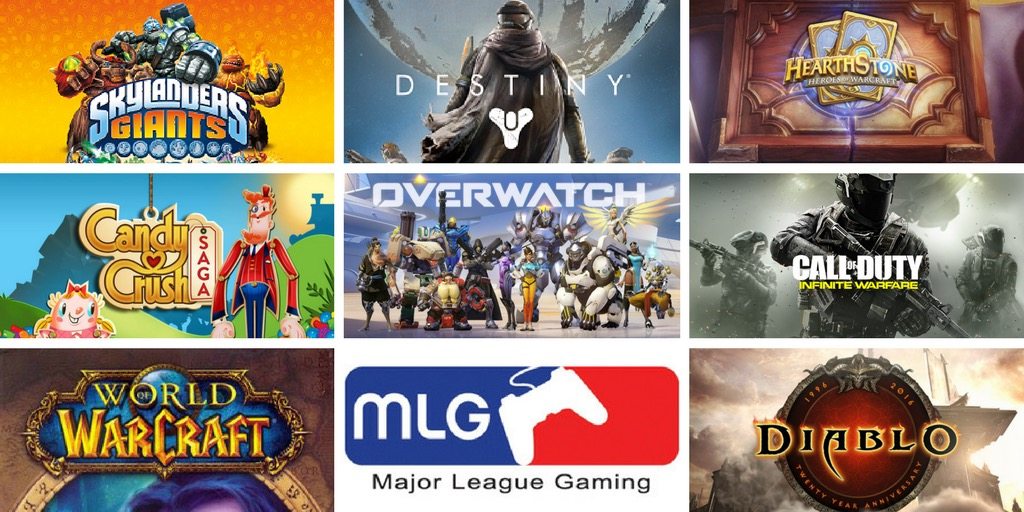 Apple’s products, particularly the Mac, have long had a reputation for being unfriendly to gamers. With the iPhone and the rise of mobile gaming, that’s beginning to change — albeit, slowly.

The Cupertino tech giant could speed up that process by moving into the gaming sphere with an acquisition of an established brand like Activision. While Activision doesn’t have a game console, it is a strong contender in PC, online and mobile gaming (it owns Candy Crush). Indeed, Apple has shown an increased interest in gaming across its product line, from ARKit on iOS to the Apple TV.