If you happen to own an iPhone X, you may actually have a viable alternative for a much more expensive camera. That’s because Apple’s latest flagship sports the company’s best camera yet — and what is probably one of the best smartphone camera currently on the market. But that camera quality isn’t just great for still images. The iPhone X can take stunning video, too.

Many well-respected camera reviewers have claimed that the iPhone X’s video quality is nearly as good as a professional-level DSLR. That’s partly because the handset can shoot 4K videos at a smooth 60 frames-per-second (FPS).

The professional camera testers at Fstoppers, for example, pitted the iPhone X against a Panasonic GH5 — a pricey mirrorless camera with DSLR-level performance. You can their comparison in the video here.

Of course, the GH5, which retails for around $1,700, managed to beat out the iPhone X in several categories. The GH5 offered more details when zoomed-in and fared quite a bit better in low-light conditions (which is a weakness among basically all modern smartphone cameras).

But Fstoppers was still thoroughly impressed with the results, particularly because an iPhone is a device that’s incredibly portable and handy.

If you need more evidence of the Apple handset’s camera quality, you can just Google “iPhone X 4K video” and see the impressive results for yourself.

How to Shoot in 4K on iPhone X

We recommend opting for the 60 FPS option.

Even if you want cinematic quality, you can always convert the video footage to 24 FPS later in an editing or processing program — and the results will likely look better than if you just shot in 24 FPS from the get-go. 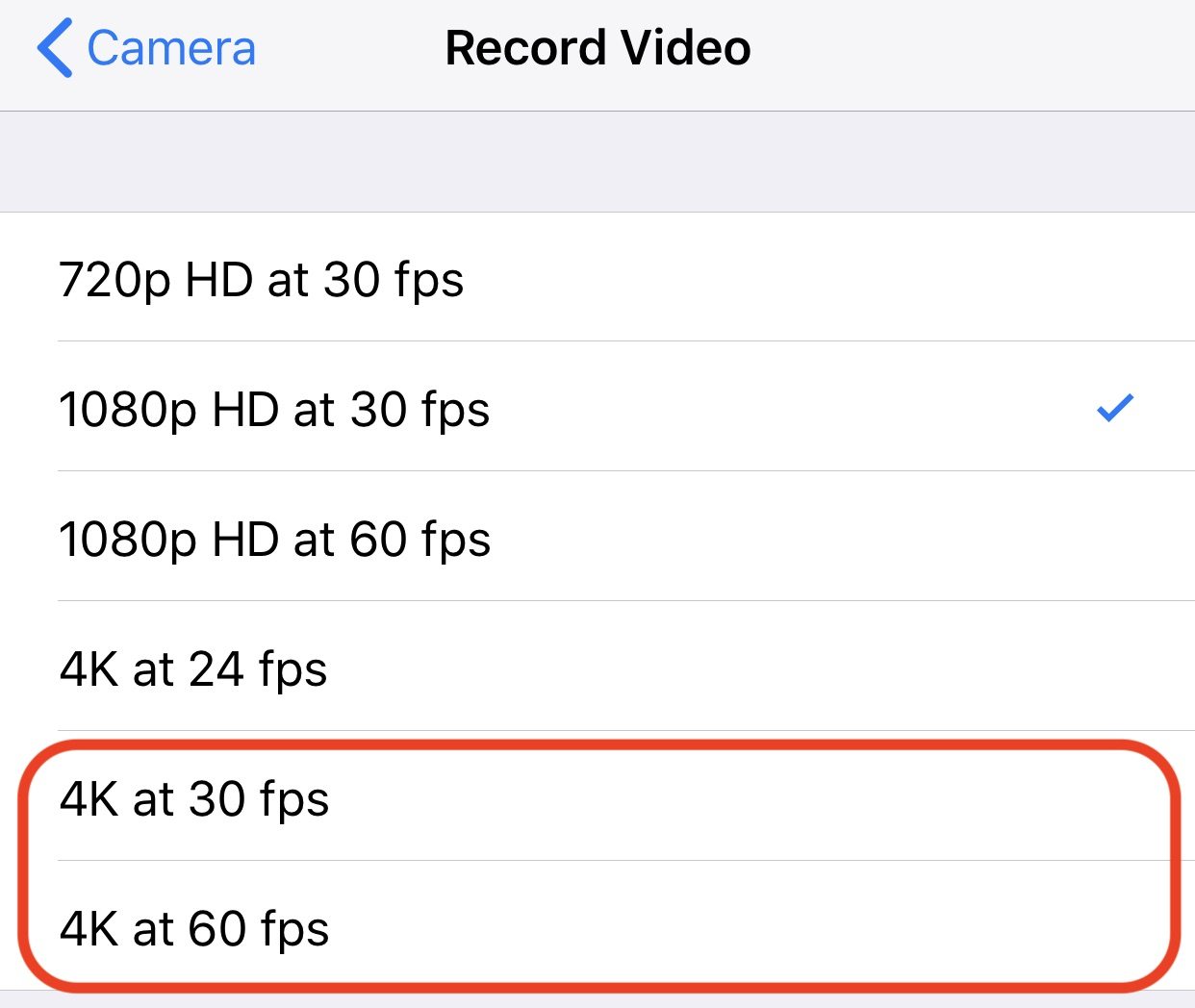 4 Tap Camera in the left-hand corner to go back.

6 Tap High Efficiency. This will save your videos with the H.265 codec, which will save you quite a bit of storage space. That’s incredibly important for 4K video. 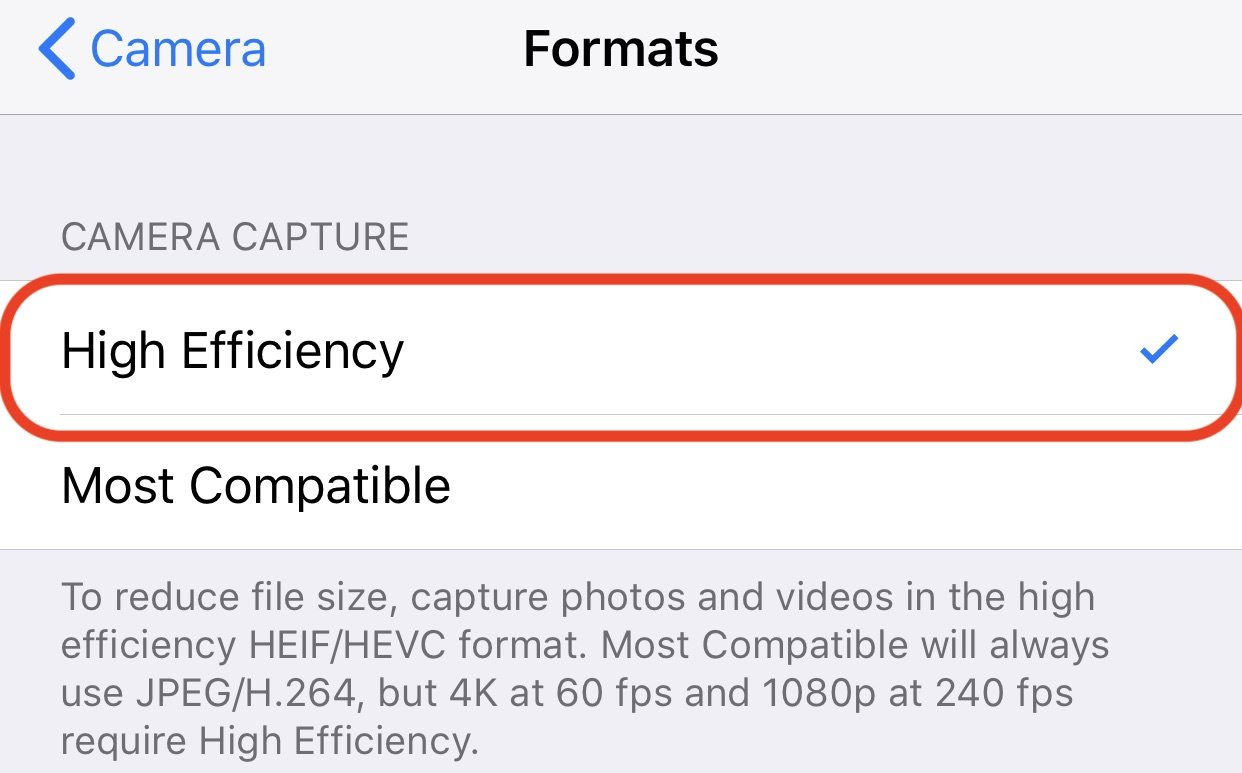