After a brief outage earlier this morning, Apple’s online storefront is back up and running smoothly, and the company has made available its recently announced (PRODUCT)Red iPhone 7 models, its new budget-minded iPad, as well as the 32 and 128 GB iPhone SE models that were first announced on Tuesday morning. 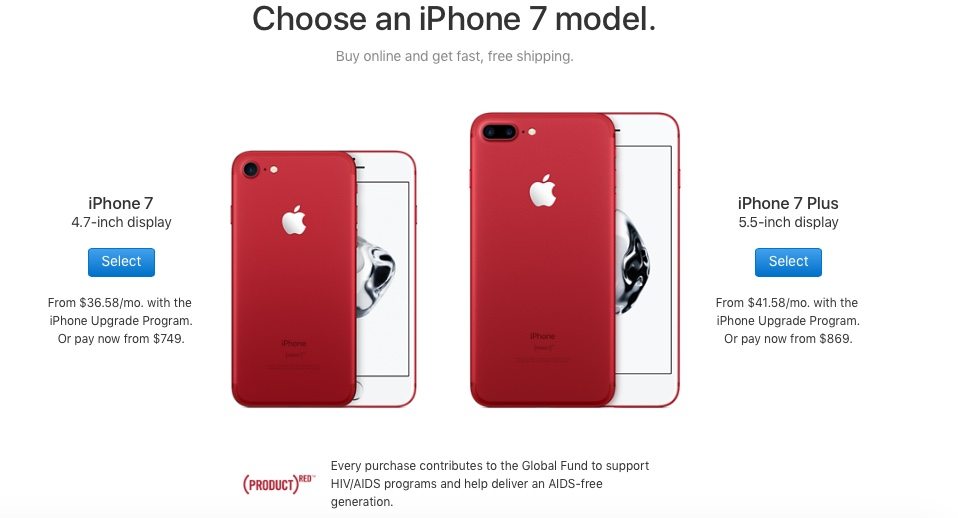 Available for the first time ever bearing the company’s (PRODUCT)Red credentials, Apple’s new iPhone 7 and iPhone 7 Plus ushers in the most recent product to come from the company’s decade-long joint partnership with the (Red) campaign — a global initiative that supports HIV/AIDS programs geared towards the counseling, direct medical care, and prevention of the disease in a myriad of countries most adversely affected by it.

Eager customers looking to adopt to new fiery red beauty can now mosey on over to Apple’s online storefront and scoop up an iPhone 7 for either $749 or $849, depending on storage capacity; or the 5.5-inch iPhone 7 Plus for $869 or $969, respectively. The (PRODUCT)Red duo will also be available through a few of Apple’s wireless carrier partners, including Verizon, T-Mobile, and more.

And of course, don’t forget that a portion of the proceeds from your (PRODUCT)Red purchase will go on to directly benefit the (Red) campaign and its Global HIV/AIDS initiatives — to which Apple’s sales have contributed over $130 million to over the last decade. 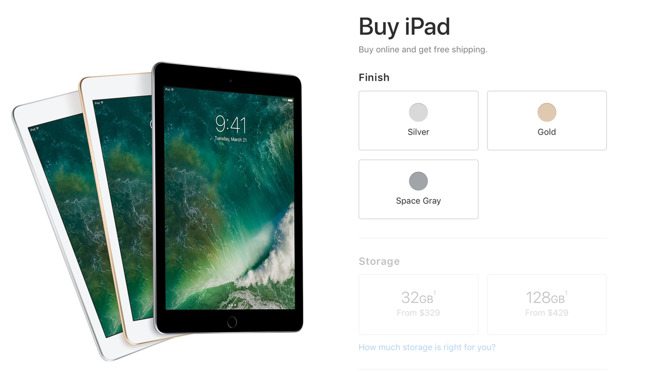 For those in the market for a new iPad model, you’ll be happy to know that Apple this morning made available its most affordable, 9.7-inch iPad ever. While pre-orders have officially opened up this morning, keep in mind that the first round of units won’t be shipping until March 31st at the earliest. However, at $329 for a 32 GB unit with Wi-Fi, Apple’s latest dual-core A9 SoC-equipped iPad is the most affordable tablet in its class. In addition to the A9 chip, Apple’s new iPad boasts an 8 MP iSight camera, a 720p HD-capable FaceTime camera, and a form factor that more so resembles that of the original iPad Air than of the iPad Air 2 that it effectively replaces.

You can choose between 32GB and 128GB models in both Wi-Fi and Wi-Fi/Cellular LTE configurations, which are now available to pre-order in either Silver, Gold, or Space Gray from Apple’s online storefront. They’ll also be available in-store beginning on Friday, March 31st, and through a number of 3rd party retailers and wireless partners, including Best Buy. 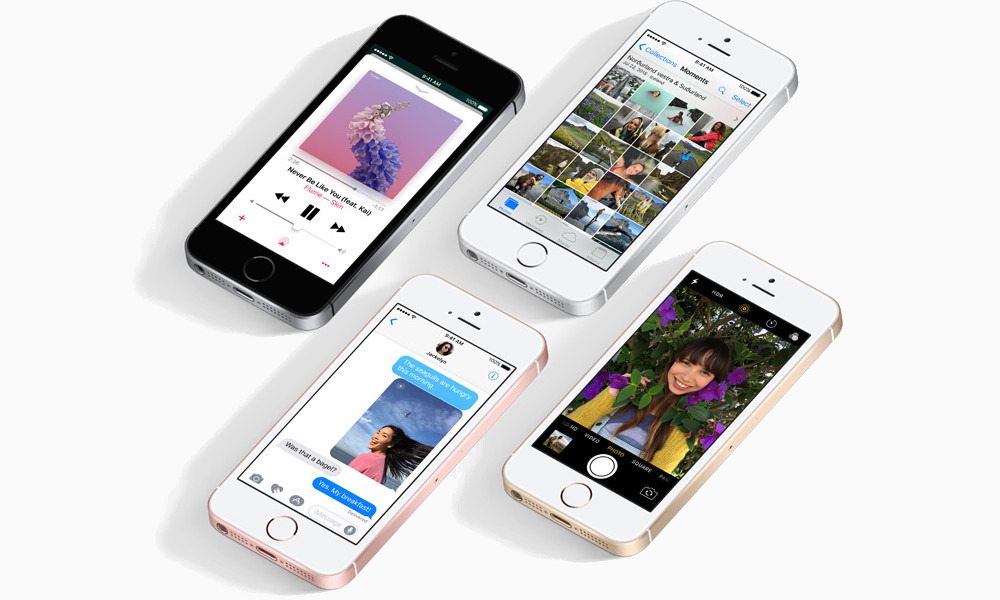 Last but not least, now available is the iPhone SE boasting either 32 GB or 128 GB of storage. While the refreshed models are internally the same as their predecessors — boasting Apple’s A9 SoC, a 12 MP camera, and the smaller, 4-inch form factor — you’ll now be able to pick one up featuring double the storage, at either 32 or 128 GB for $399 or $499, respectively, as opposed to 16 or 64 GB for the same price.

Are you going to scoop up any of Apple’s new products this weekend? Let us know in the comments!

Discuss This Article in Our Forum
Read Next: Senate Votes to Let Carriers Sell Your Data and Browsing History
Sponsored