Nintendo has long ignored the growing popularity of games in the mobile phone world, however the company has announced that it is finally planning on releasing its first mobile game. The reveal date? Tomorrow. 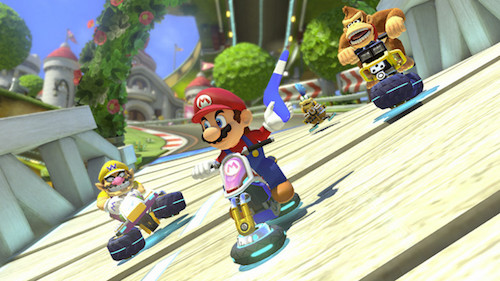 The game will come only one day after Nintendo announced weaker-than-expected financial results, highlighting the fact that the company needs to develop new areas of income to support its business.

While the company did announce weak financial results, it did turn a profit for the first time in five years during the first half of the financial year, with the release of game titles helping the company’s console sales. These sales still did fall short of analyst expectations, however.

Of course, the release of mobile titles isn’t unexpected from the company, which announced back in May that it expected to have five mobile titles out by March 2017. Not only that, but Nintendo has announced that it plans on developing these games in-house rather than by licensing its characters to another company, which should ideally translate into a gaming experience similar to what the user knows and loves on Nintendo consoles. Of course, that doesn’t mean that we should expect console quality games on mobile devices. 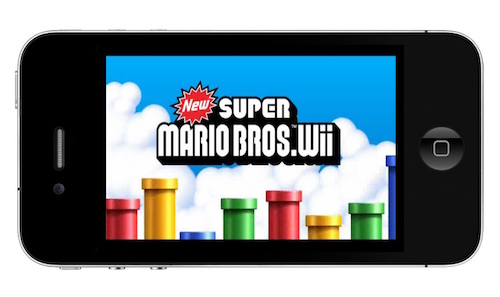 The company will develop the game in partnership with development studio DeNA. While it’s not yet known if any of Nintendo’s popular characters like Mario or Pikachu will be a part of the mobile game, the company has announced that the new games will not be straight ports of already existing games or mini-games based on in-app purchases.

A mobile game for Nintendo could be a potential big-earner because of the fact that it will reach casual gamers rather than those that use gaming consoles who might be more into gaming. Not only that, but the smartphone market is expanding extremely quickly, and while Nintendo is a little late to the mobile game, it’s better for the company to jump in now than to wait even longer.

Of course, the announcement of a mobile phone game does not mean that Nintendo is planning on ditching the console business any time soon, however, and the company may even offer some more details about its next generation of gaming consoles tomorrow as well.

Among Nintendo’s extremely popular franchises are Super Mario, The Legend of Zelda, Pokémon, Donkey Kong, and more. It’s not known when any of these franchises will make it to mobile.