Apple on Tuesday officially released its latest iOS 11.4 software update, ushering in a range of new features including the long-ago promised Messages in iCloud functionality.

After promising the feature nearly a year ago at its previous Worldwide Developers Conference (WWDC) 2017, Apple has finally moved to release the feature which is designed to consolidate, simplify, and streamline the process of reading, responding to and engaging with Messages across one’s entire range of devices.

What Are the Benefits of Messages in iCloud?

While Messages in iCloud itself is somewhat difficult to explain, the feature’s benefits are simple yet far-reaching, and can be summed up in two key objectives:

The goal of Messages in iCloud is to provide a platform where you can store all your messages – whether they’re iMessages or regular SMS — easily in iCloud storage, thus freeing up space on your other devices.

Moreover, the new feature is designed to simplify the process of syncing deleted messages and new or old threads across your entire range of iCloud devices. In other words, when you delete a conversation or message on one device, it will, with the feature enabled, automatically be deleted on all your devices as opposed to you having to go through and manually delete the same thread over and over again on each device.

Another key benefit, as explained by The Verge, is that Messages in iCloud allows for smaller backups in the cloud, “since messages are now included in iCloud backups (as opposed to the old system, which stored everything locally on all devices and would back up each bundled collection of messages and attachments multiple times as part of each device’s backup).”

How to Enable Messages in iCloud 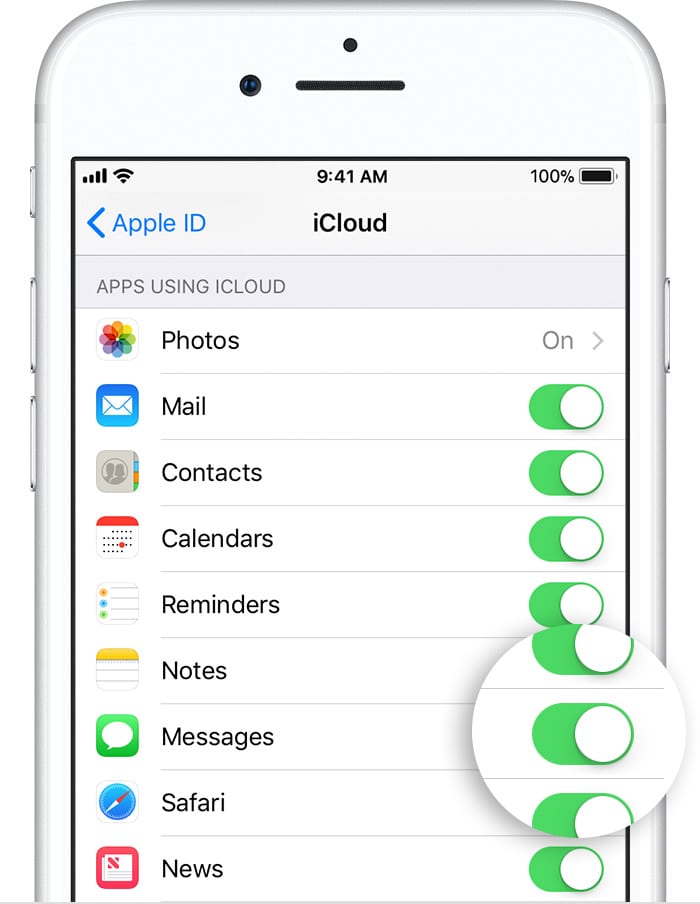 How to Enable Messages in iCloud on macOS

Messages in iCloud is available for macOS 10.13.5, which has not yet been publicly released. After you have downloaded the latest version, you can switch the feature on easily. 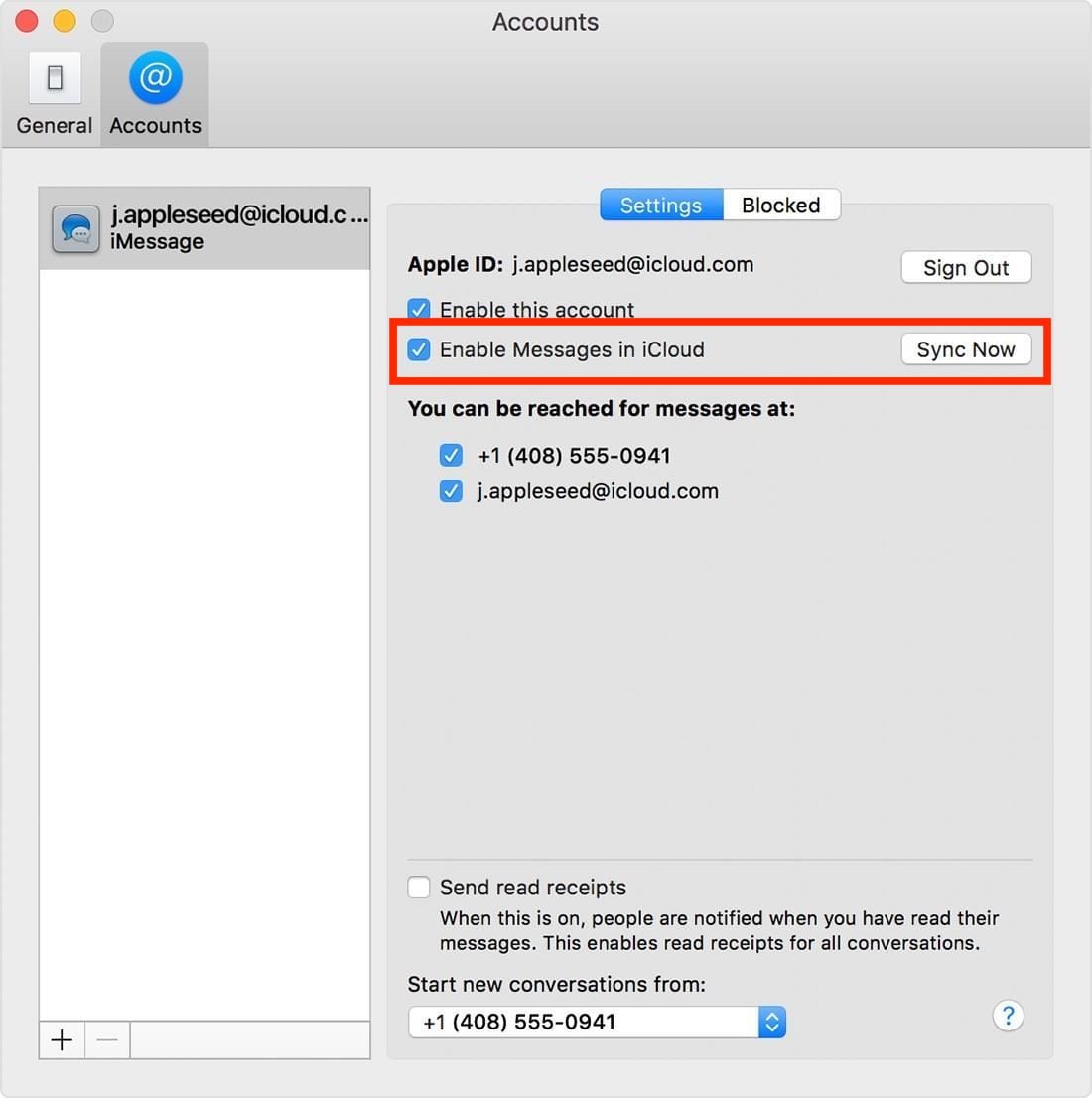