Apple is continuing to work on a virtual reality headset that would be powered by an iPhone, if a recent continuation patent is any indication.

The continuation patent, which was published today by the U.S. Patent and Trademark Office, doubles-down on the idea of a headset accessory that would use an inserted iPhone as its primary display — and, presumably, as the actual device powering of its features.

As Patently Apple points out, Apple has been working on this platform quite a while. But the most recent continuation patent increasingly points toward a Google Cardboard-like device.

Notably, that’s a completely different system than the rumored augmented reality device that Apple is working on as well.

It’s at this point that we should explore the differences between the two platforms.

Apple’s rumored VR headset, as detailed in today’s patent, would not be a standalone device — strictly speaking, at least. It would likely rely on an iPhone for its processing power and its overall functionality.

On the other hand, Apple is also reported to be developing a standalone augmented reality headset or spectacles that would not rely on an iPhone. This AR device would run on its own operating system and battery, and even have its own App Store.

Augmented reality, in essence, has more of a chance to be a game-changing technology than virtual reality does. But that doesn’t mean Apple is abandoning VR in favor of AR — both today’s patent and previous reports seem to suggest that the Cupertino tech giant is actively working on both.

While Apple is apparently pitching its AR device as a standalone product that could, one day, replace its iPhone, the VR headset described in today’s patent could also have some interesting uses. 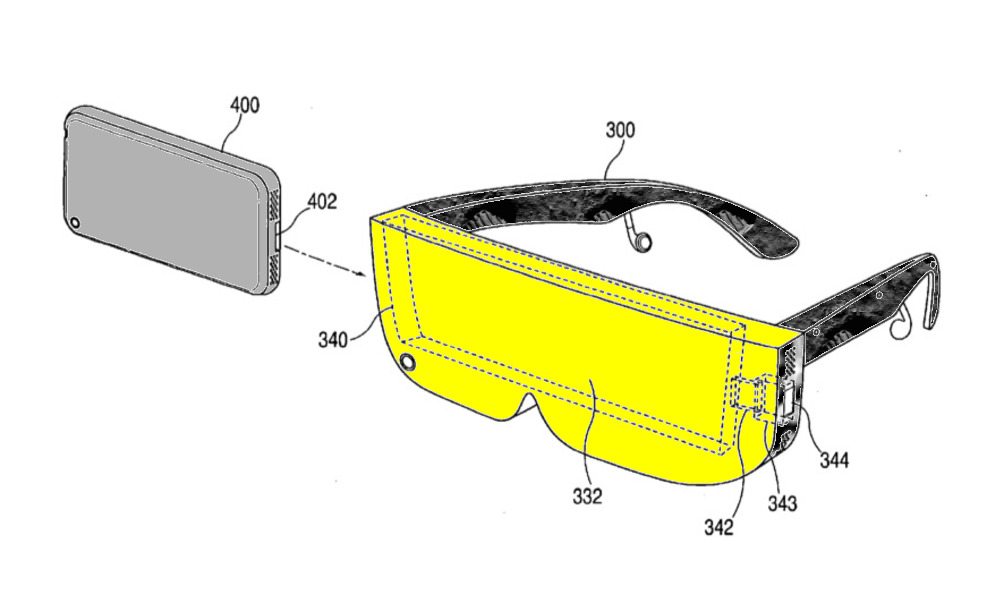 For one, the patent itself mentions the use of the headset for “game content” in several instances. This is especially interesting when you consider that the iPhone — which the headset would use as its display — is already at the epicenter of mobile gaming.

Apple has increasingly taken an interest in the mobile gaming sphere, and while ARKit games already exist, virtual reality content could be another avenue for the firm to expand the kind of games on the App Store.

On another note, it’s possible that this virtual reality headset could be used in other future Apple technologies.

Just last week, the company was awarded a patent that would use VR to transform a user’s daily commute in their self-driving car into an immersive experience. At several points, that patent also mentions a VR headset being used.

Rather than creating a separate product specifically for vehicle use, it makes more sense for Apple to develop and launch a single headset that would work across its VR systems. Combine that with the fact that it could use an iPhone, and the platform has a chance of being extremely versatile.

Of course, not all Apple patents come to fruition. Similarly, there’s no way to tell when we’ll see such products actually hit the market. But the possibilities are notable when you consider Apple’s increasing interest in both VR and AR.