Apple unveiled limited edition Product Red versions of the iPhone 8 and 8 Plus on Monday, April 9.

Previously, a leaked internal memo circulated among employees at mobile network operator Virgin Mobile claiming that the tech firm will announce the new handsets on April 9, which turned out to be true.

According to Apple’s press release, “Both special edition models are available to order beginning Tuesday, April 10 after 5:30 a.m. PDT, and start delivering to customers and arriving in stores in Australia, Canada, China, France, Germany, Hong Kong, Japan, New Zealand, Singapore, the UK and US on Friday, April 13.”

There’s nothing that suggests Apple is planning to unveil a red edition iPhone X. However, the company could surprise us again in the near future. 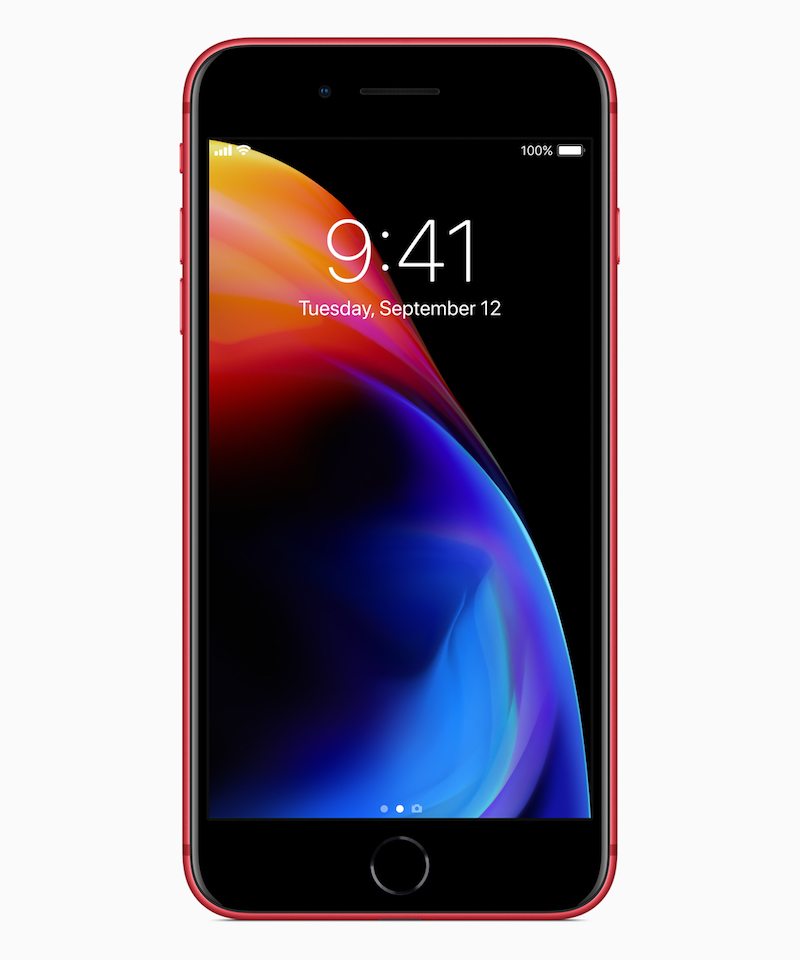 Greg Joswiak, Apple’s vice president of Product Marketing, was quoted in Apple’s press release stating “This special edition (PRODUCT)RED iPhone features a stunning red and black color combination and also offers customers the opportunity to make an impact in fighting the spread of HIV and AIDS.”