Nobody — and no thing — is perfect. Not even the massive, nearly $1 trillion corporation behind the iPhone, iPod and a slew of other popular consumer products. Apple has certainly made its fair share of mistakes in the past, but this year, it seems that the Cupertino tech giant screwed up just a few more things than it usually does. Press the right arrow to learn about 7 things Apple screwed up this year. 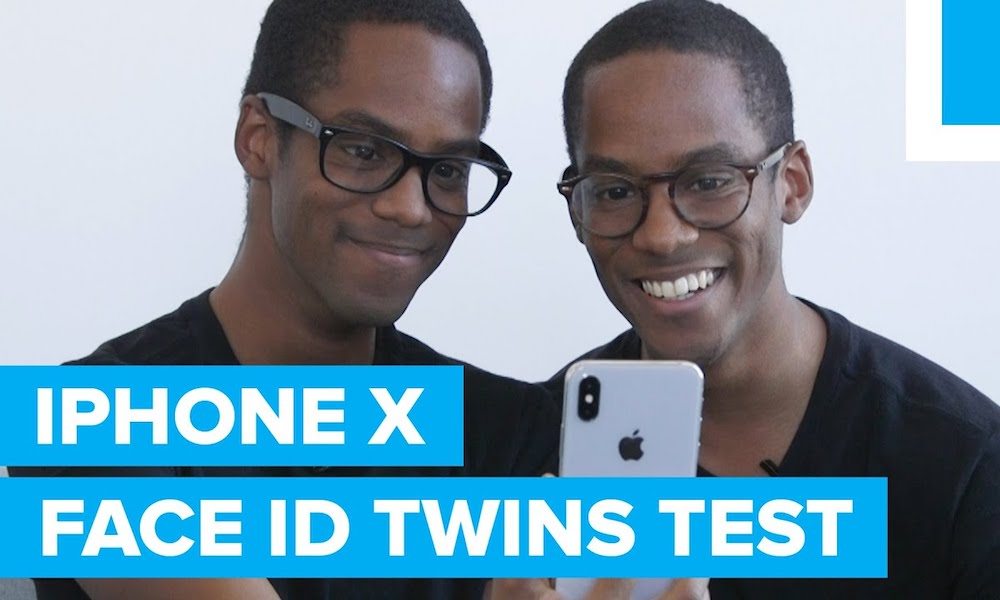 Besides the minor stage fumble during the iPhone X’s announcement event, which was more embarrassing than worrying, Apple’s new Face ID platform has seen its fair share of exploits and flaws since its release.

As this point, we’ve seen twins confuse Face ID, a child unlocking his mother’s iPhone X, and Vietnamese security researchers who claim to have created a mask realistic enough to bypass the system. To be clear, Face ID isn’t a failure by any means, but we can be certain that Apple isn’t happy about any of these reports.

This is isn’t as applicable now, but it’s still a doozy. If you’ve been following the Apple news cycle for the last year or so, you probably remember the plethora of reports about production and supply chain issues plaguing the iPhone X.

High demand is good for Apple, but when its supplies are so constrained at launch, it can lead to scalpers, unhappy consumers, and other issues. Apple seems to have since resolved many of the production issues, but we can’t help but ask why the company couldn’t have worked harder to fix them before such a high-profile launch?

Uber is not a good company. You should already know that by that (and hopefully are using Lyft instead). And while Apple is usually staunchly committed to user privacy, it actually allowed Uber to pull off some shady business in iOS.

In October, researchers found that the Uber iOS app could secretly record and take pictures of a user's screen — even if the app was only running in the background. Apple pulled the app's "unprecedented" abilities, but some questions remain. Was that iOS feature approved by Apple’s app review staff, or was it just overlooked? 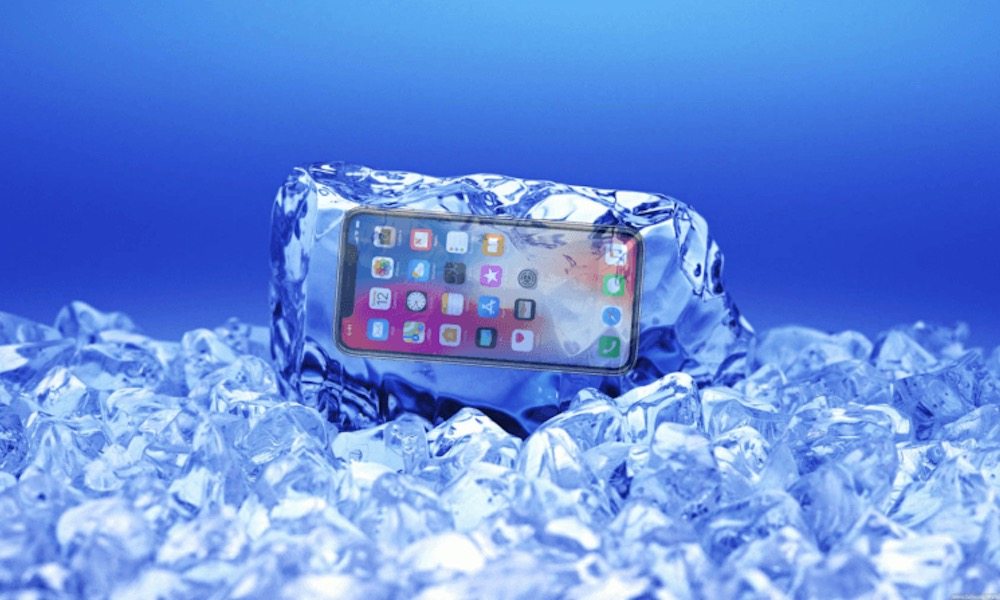 An iPhone is an impressive piece of machinery, and as such, users expect the devices to just work, in typical Apple fashion. That’s probably why this cold weather bug came as such a surprise for users — particularly as it affected the company’s latest and greatest.

Reportedly, a large swath of users said that their iPhone X displays would freeze up or become unresponsive to touch inputs after a rapid change in temperatures — like moving from indoors to outdoors in the chilly autumn months across much of the globe. Apple has since fixed the issue, in time to alleviate user's concerns before winter. 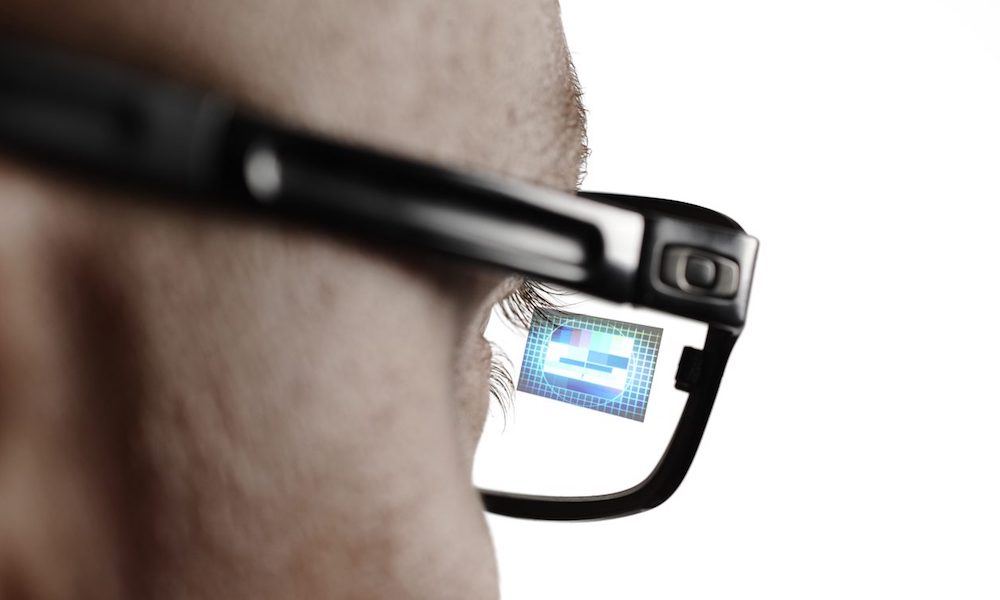 This spring, a routine incident report compiled by a workplace health and safety contractor was mistakenly sent out to hundreds of Apple employees. Despite Apple’s notorious culture of secrecy, it didn’t take long after that for someone to send it to Gizmodo.

Normally, such a report wouldn’t really bear mentioning — except that the injuries described within alluded to several unannounced and likely upcoming Apple products. One of those products, judging by the eye-related injuries it was associated with, sounds a lot like augmented reality spectacles. And another sounds like an eye-scanning biometric platform. 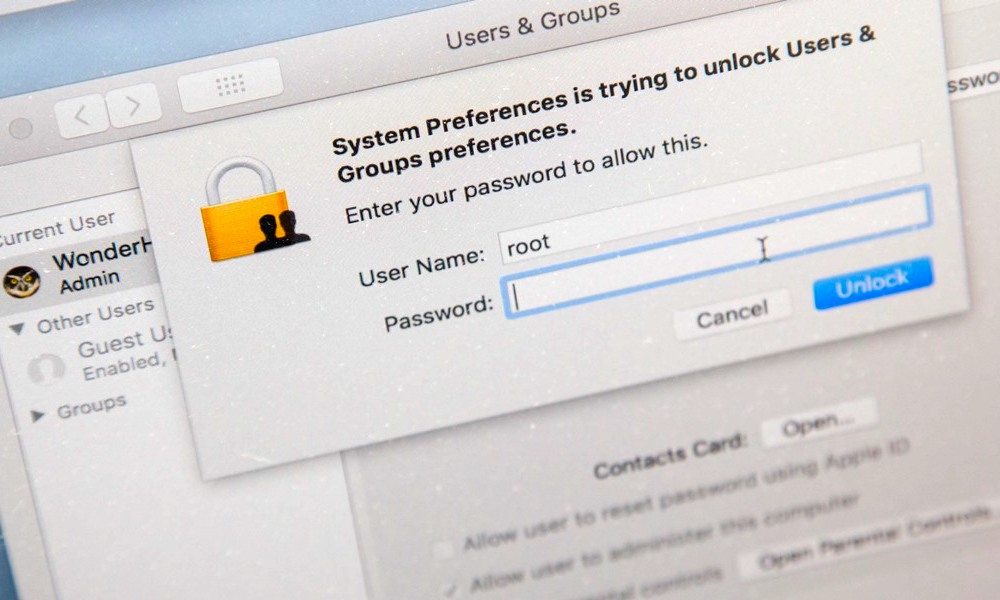 While complaints about Apple’s software are usually levied at the company’s iOS operating system, macOS isn’t without its own share of faults. This year’s macOS High Sierra, in particular, was bogged down by two critical security vulnerabilities. 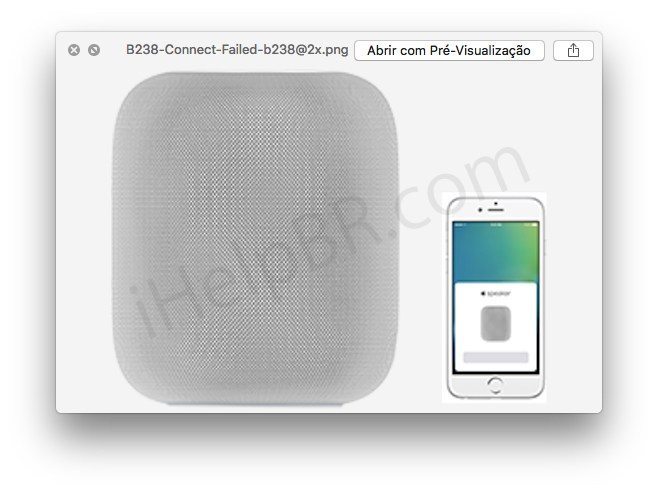 As stated earlier, Apple is infamous for its almost cult-like secrecy about future products and product plans. That commitment to "keeping mum" is what lets the company “surprise and delight.” But this year, things certainly didn’t go the way that Apple had probably planned them to.

Two separate leaks, the HomePod Firmware and the iOS 11 GM, revealed quite a few details about Apple’s 2017 lineup — from Face ID and Animoji to the signature iPhone X “notch.” And it wasn't just iPhone X details, the Apple TV 4K, an LTE Apple Watch, and several HomePod features were also revealed. Embarrassingly, the HomePod Firmware seemingly spoiled those secrets inadvertently when Apple publicly pushed it out.