With every major software update, Apple brings a host of new features and enhancements to compatible iOS, macOS and watchOS devices. We can always count on at least one new iOS feature that’s sure to please everyone — and that would be the inclusion of new emoji characters.

Back in 2017, alongside iOS 11, Apple introduced 56 new emoji characters which were jointly approved by it and the Unicode Consortium, who’s chiefly responsible for regulating the worldwide Emojipedia library of emoticons.

For 2018, Apple is gearing up to make yet another major deposit of over 70 new emoji icons to its library, including all of the previously showcased characters from the company’s World Emoji Day 2018 celebration, such as the llama, raccoon, softball, skateboard and so many more.

In all, there are 70+ new, or aesthetically enhanced, emoji icons from a range of categories including new people characters featuring red hair, gray hair, curly hair, and even a new bald person emoji.

Also present is a wider selection of smiley faces, offering a fuller spectrum of happy, confused, and smitten expressions, in addition to emojis for sports fans, new animals and many more.

Below is a brief list of the new emojis coming soon to iOS 12, macOS Mojave and watchOS 5:

Watch the video below to see all the upcoming Emoji characters on display.

When Can I Get Them?

All 70+ emoji additions are available to developers starting today: they were baked into this afternoon’s latest iOS 12.1 developer beta release. As for the rest of us, Apple says the characters will be available in “upcoming software updates” for iOS, macOS and watchOS within the next few weeks. 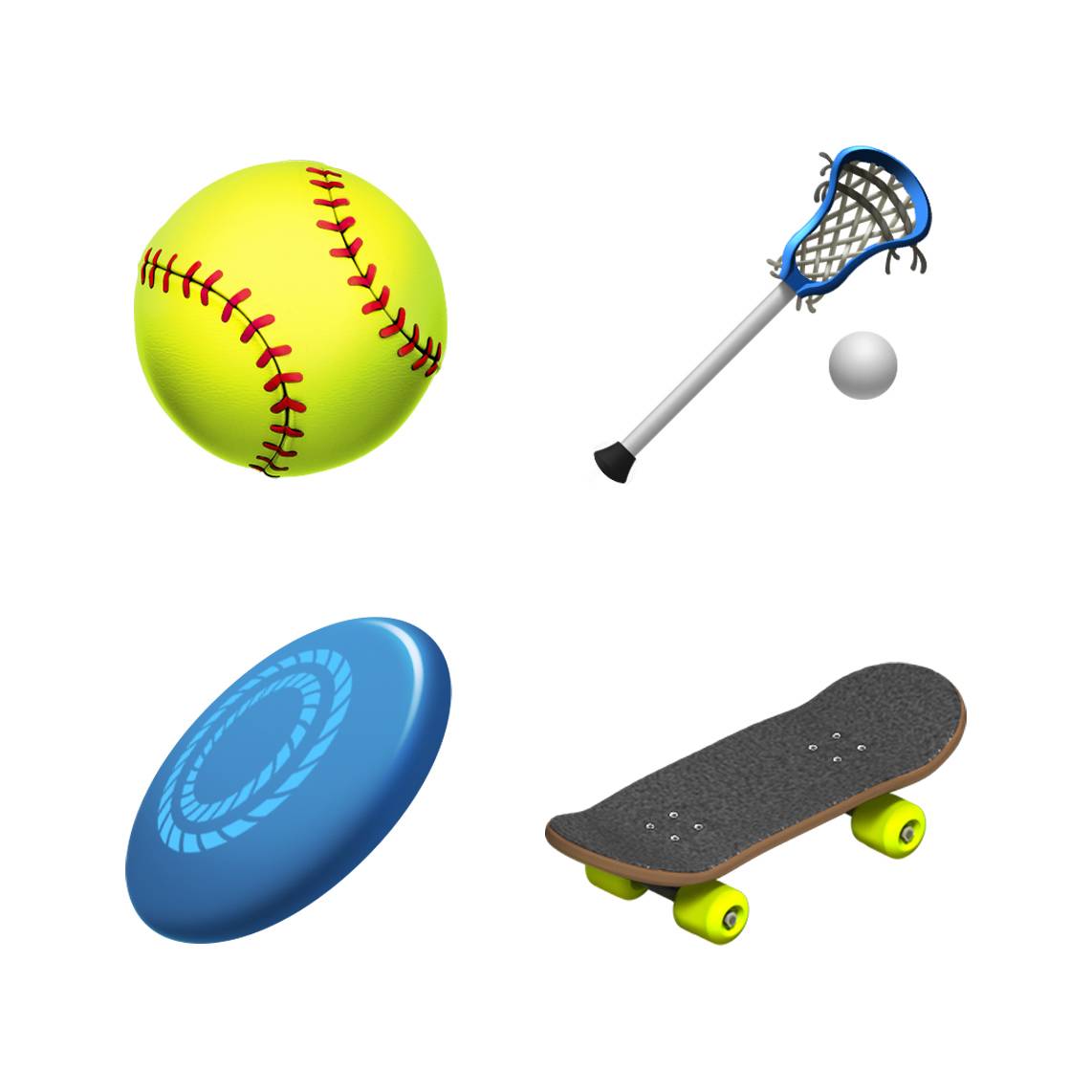 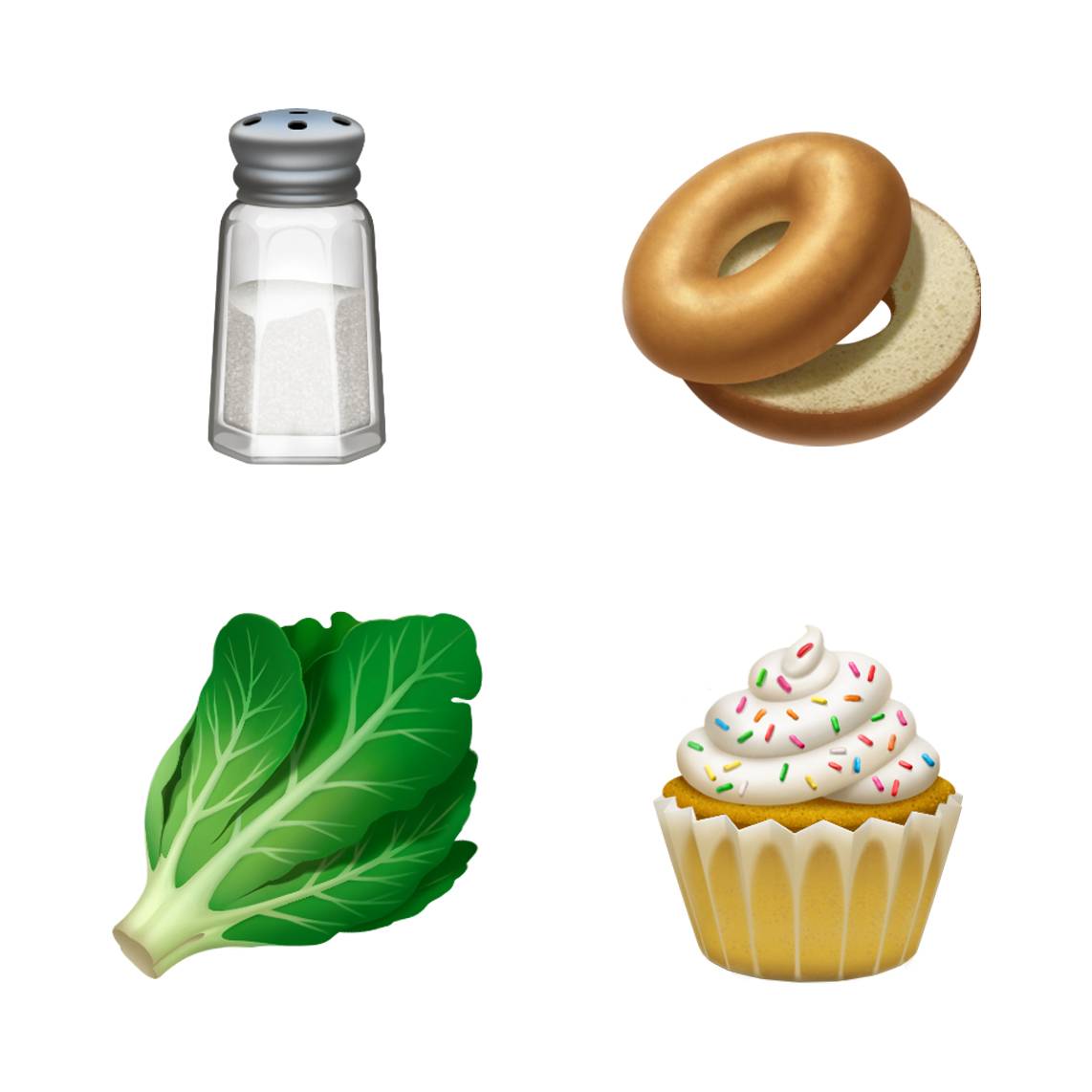 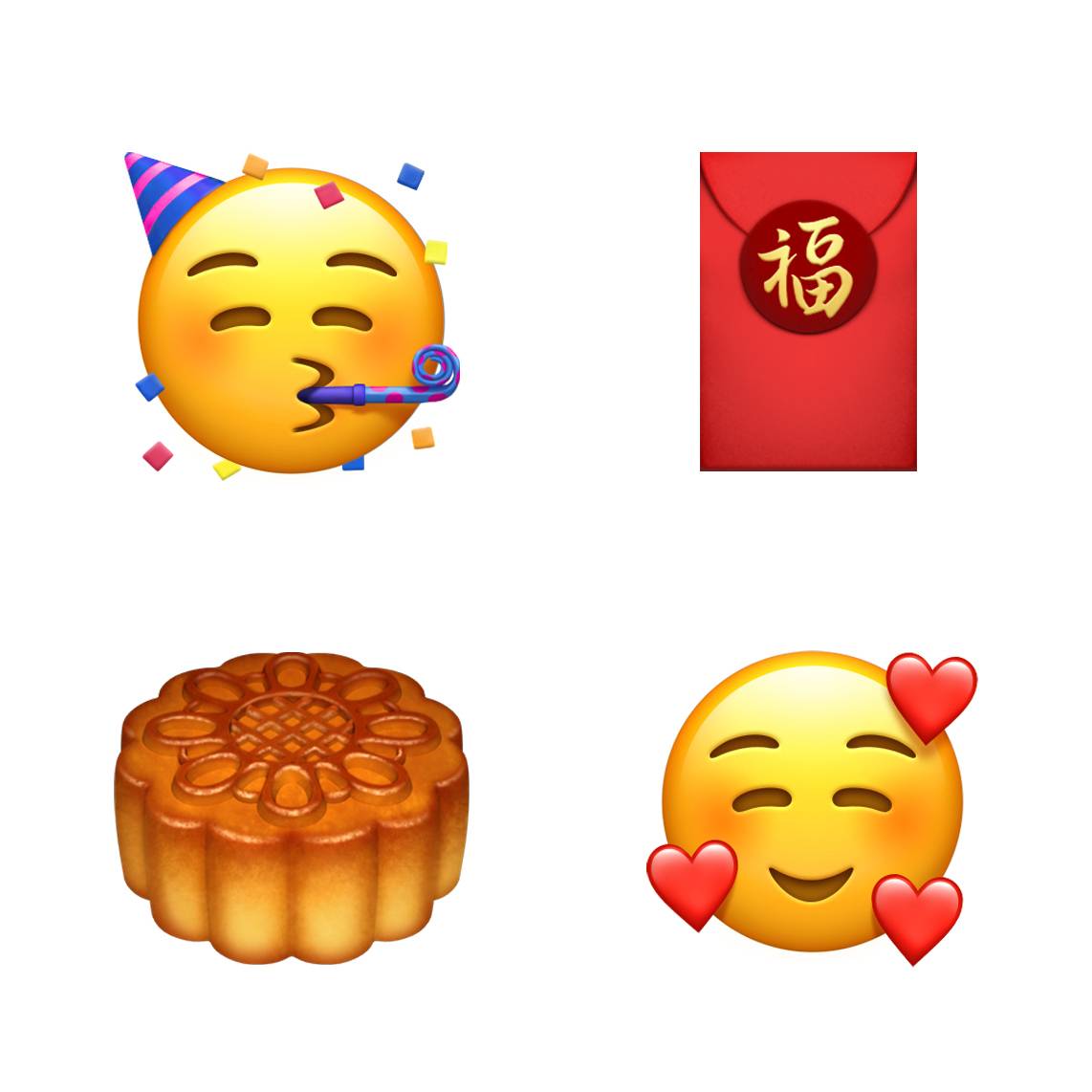 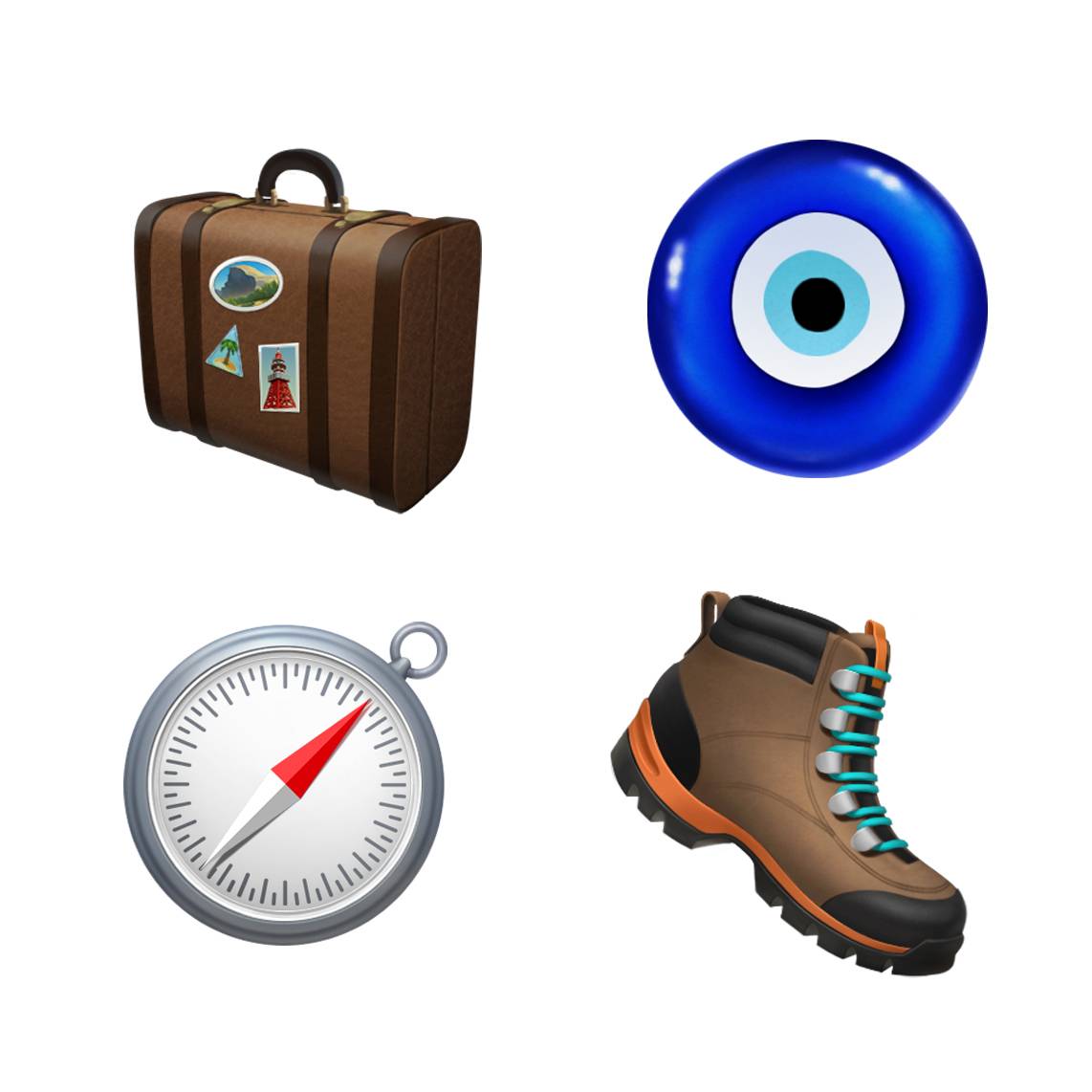 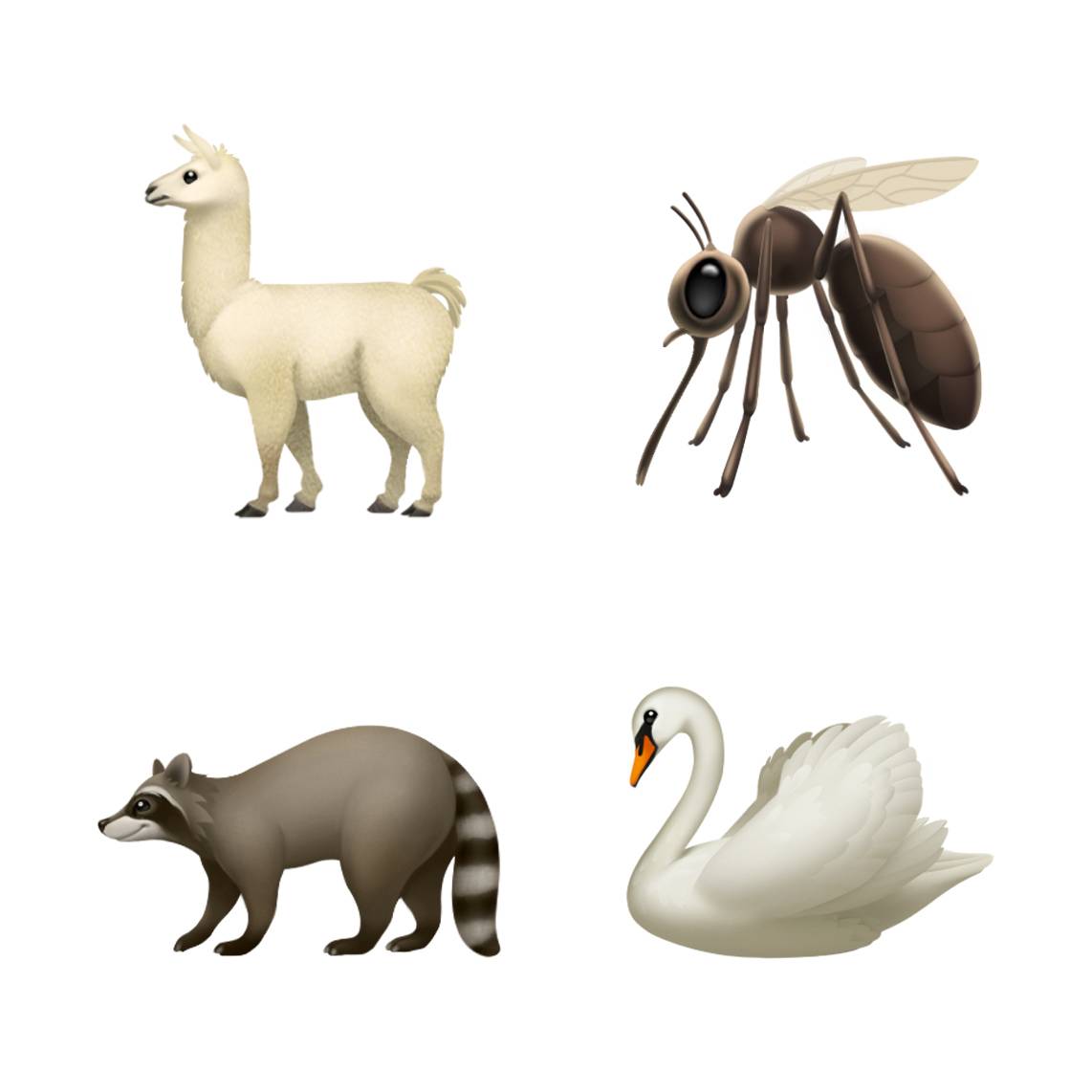 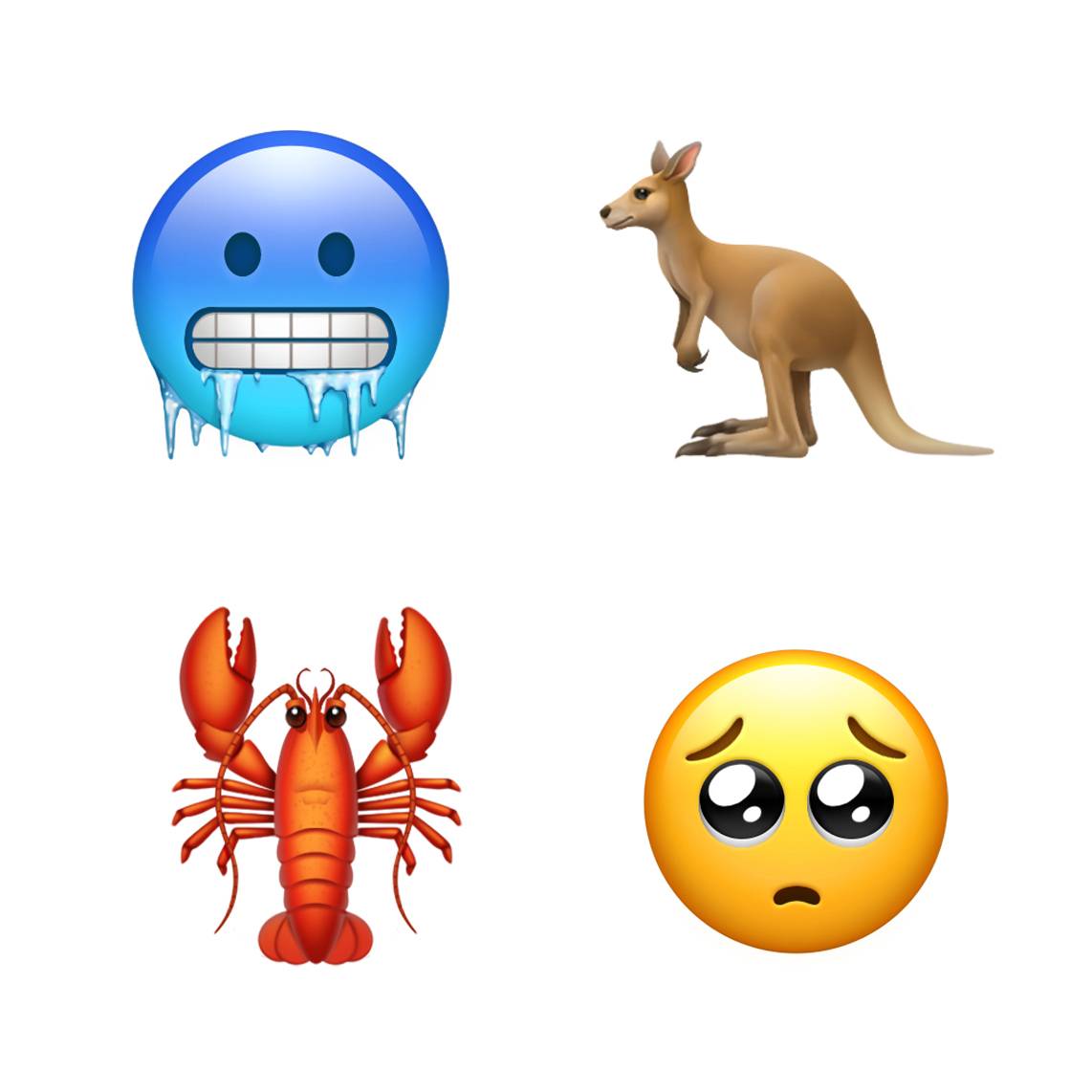