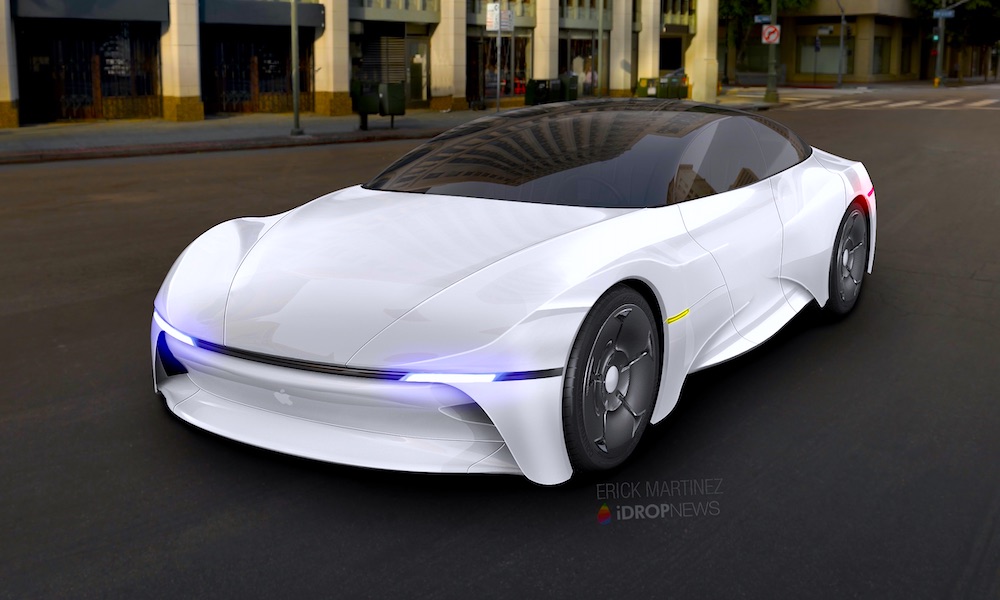 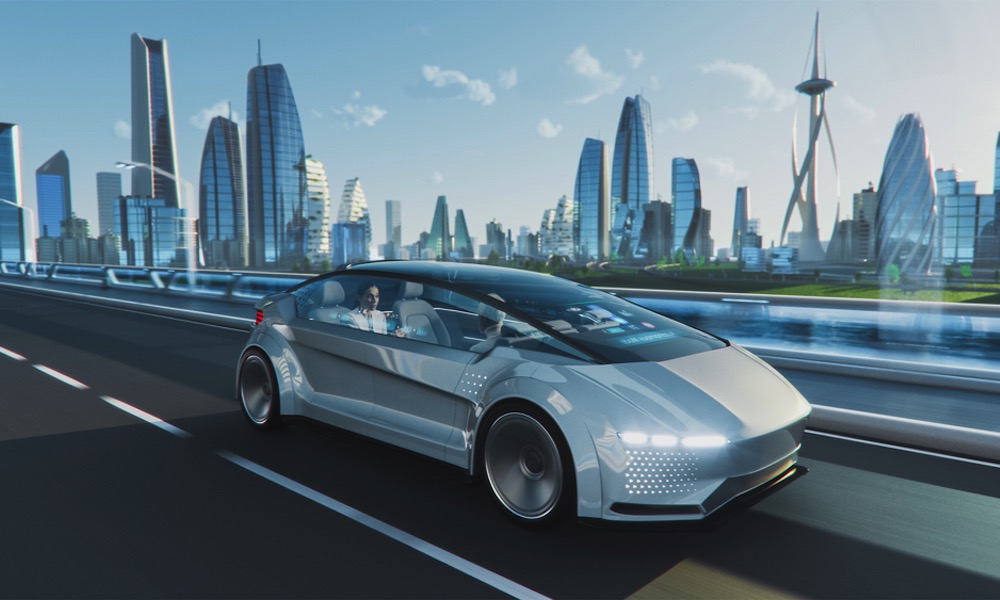 Apple Car and AR Headset Could Be Announced Years Before Available 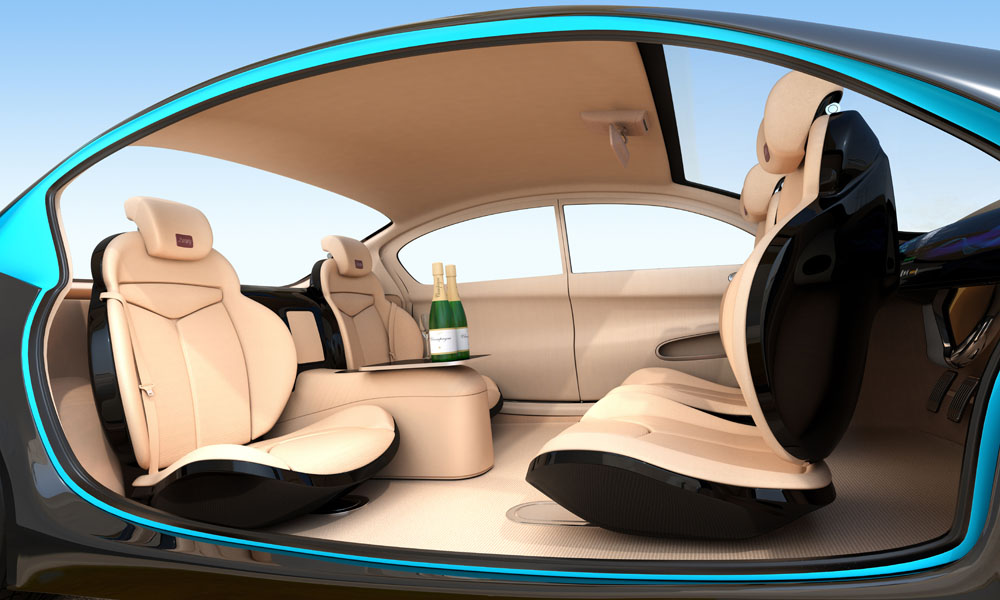 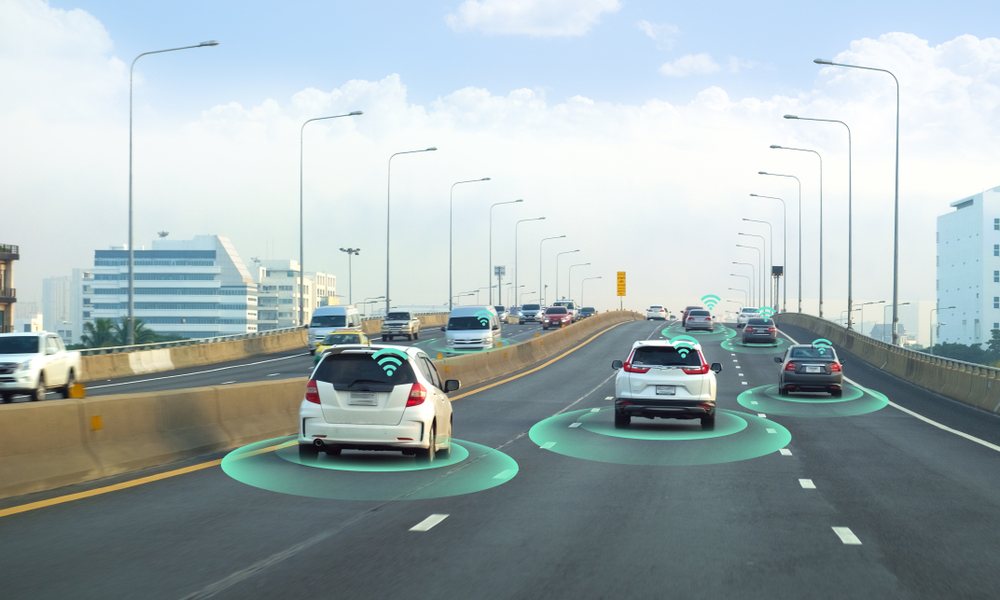 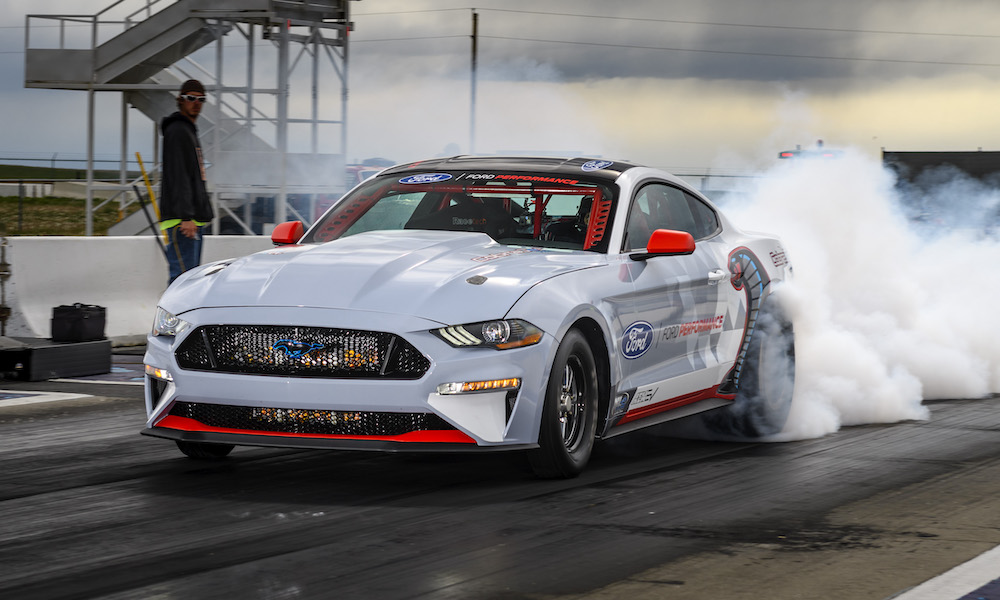 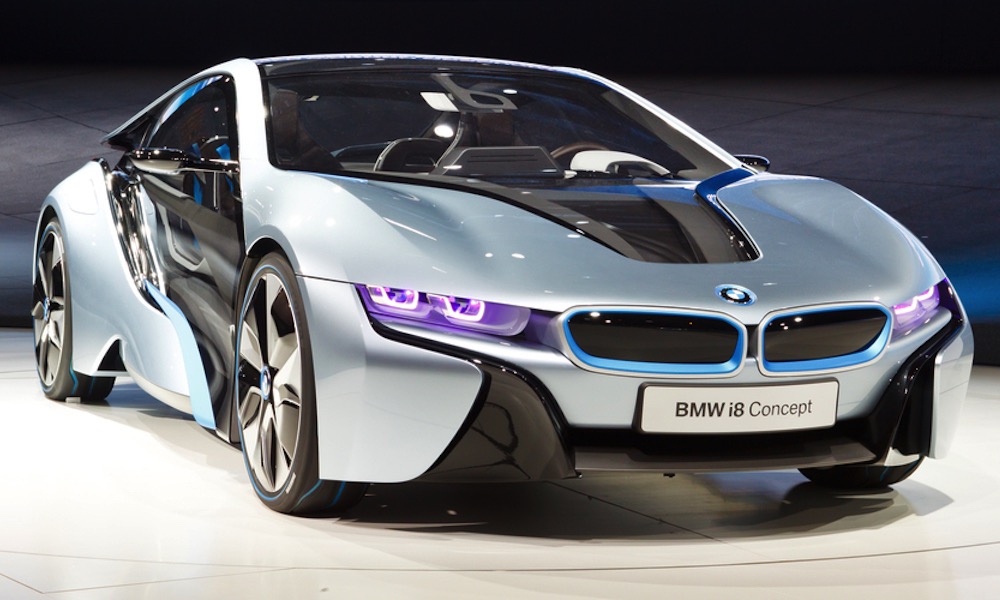 The Apple Car Project Is Losing Some of Its Top Managers – Can It Survive? 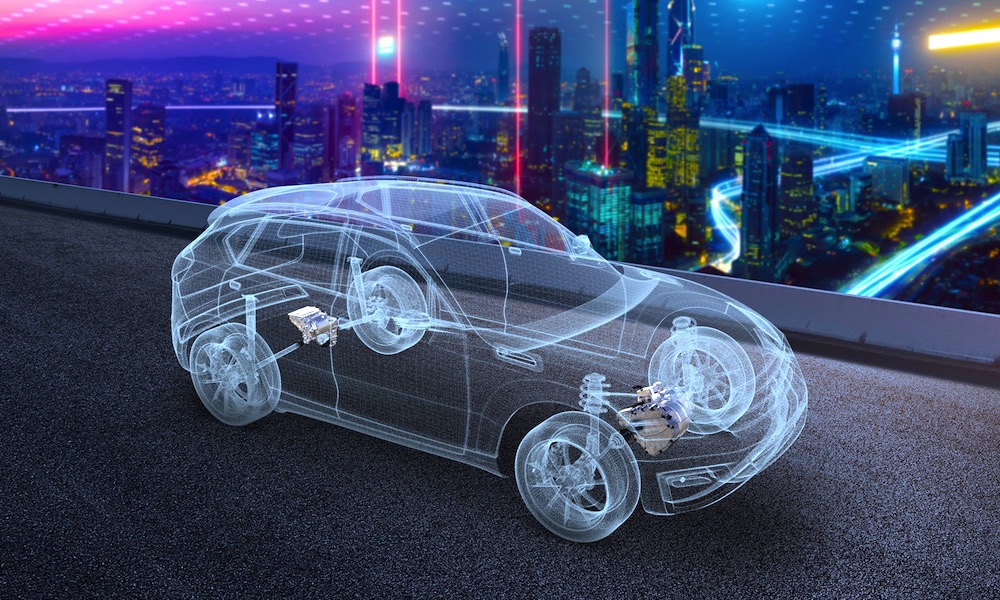 Snubbed by Automakers, Apple Turns to Foxconn and Magna to Build the Apple Car 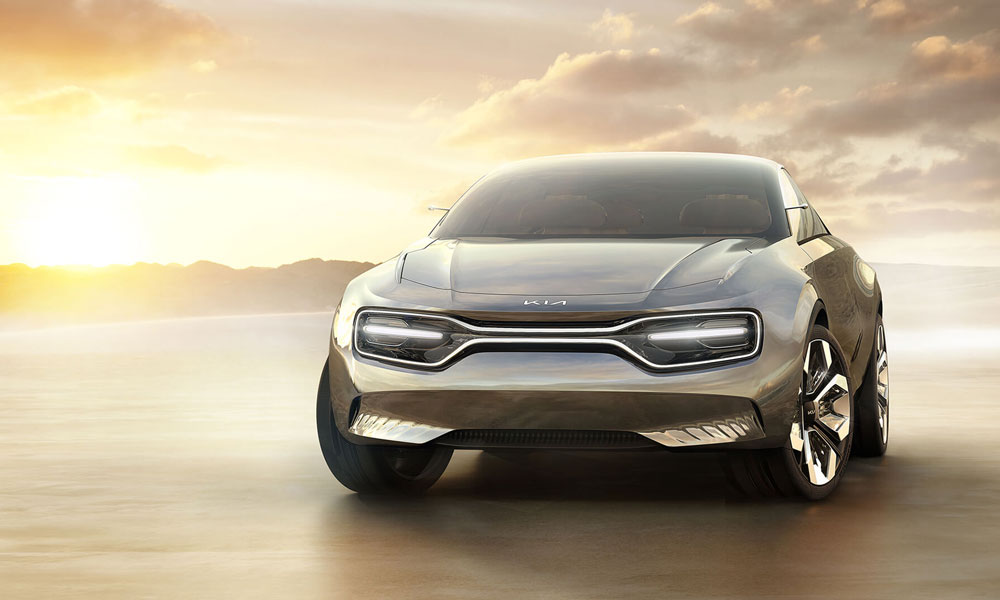 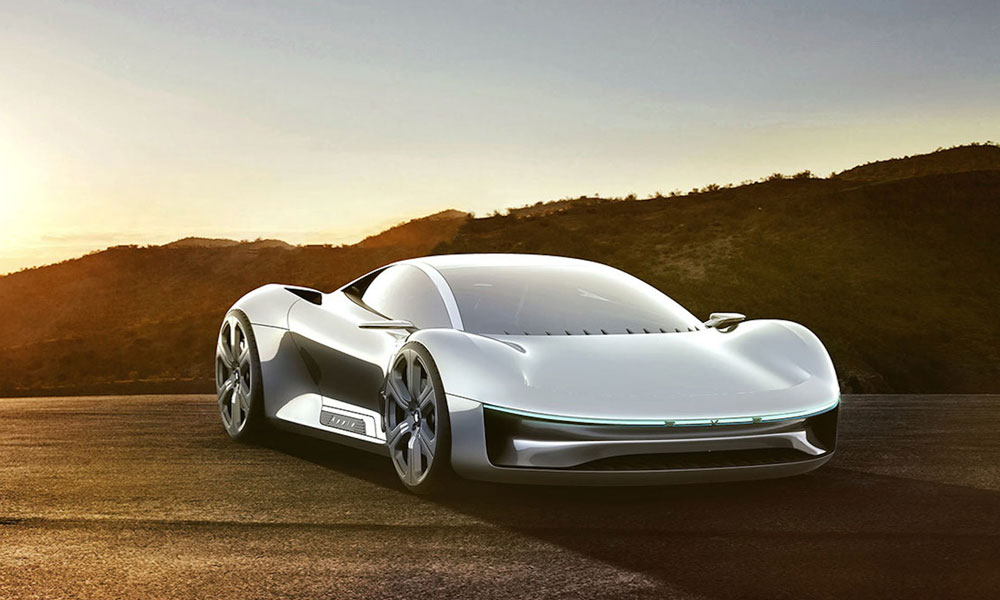 The Apple Car Could Become a $50 Billion Business 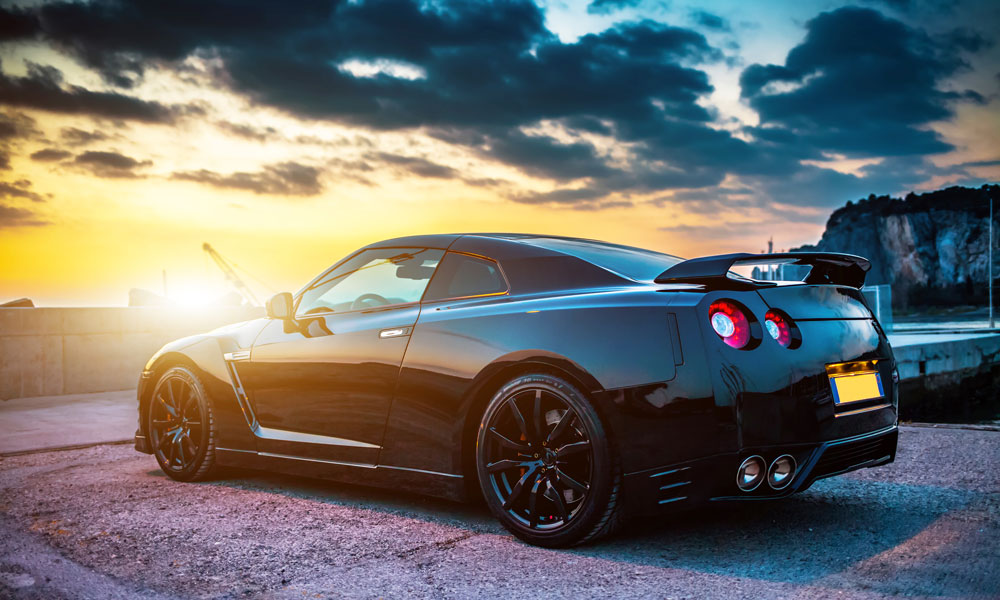 Nissan’s Talks with Apple Ended as Soon as They Began 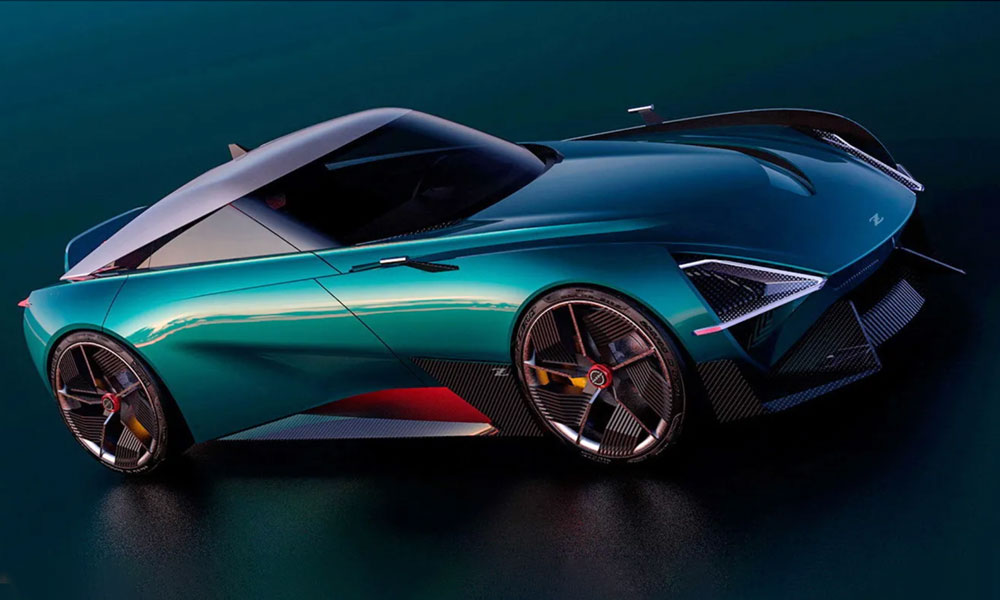 Another Automaker Is Lining up to Build the Apple Car

Apple’s ambitious goal of entering the automotive market is no secret up in Silicon Valley. As far back as 2014, reports began circulating that Apple was planning to design, develop and build its own self-branded autonomous vehicle from scratch, under the guise of a (not-so-secret) in-house initiative dubbed Project Titan. The Apple Car will be released as early as 2021, but other estimates push the vehicle’s release back as far as 2025.