Within the first month, Apple Music boasted that they had a total of 11 million users. Which is pretty shocking, considering the amount of other streaming services that have become household names in the music-streaming world. Companies like Spotify, Pandora, Rdio, and others now have a new competitor, and each company is trying to figure out what will give them the edge.

Apple Music debuted with Connect in order to wrangle in subscribers who wanted a social aspect tied into their music listening habits. And now, Apple might be working on something new for the streaming service: custom mixtapes. 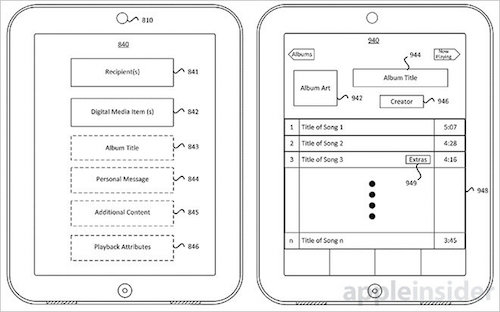 A patent application was filed earlier this month by Apple is bringing back some fond memories for music lovers. The patent is defined as “Digital mixed tapes”. This idea takes a unique approach at recreating the mixtapes we enjoyed before the days of iPods and streaming music. As defined by Apple Insider, the aim of the patent is to “tap into the nostalgia associated with swapping analog cassette tapes.” 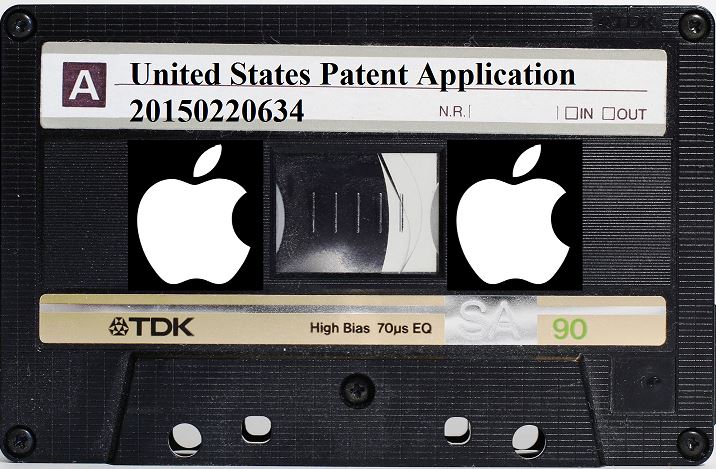 The patent application goes on to say:

The digital age has lost some of the personalization that was available during the analog age. For example, the creation and gifting of a cassette mixed tape was a popular activity between two parties. The compilation of songs would be recorded on a cassette tape and given to another on a special occasion such as a birthday or on Valentine’s Day.”

In the patent, Apple describes a tool in which a user can create a mixtape for an intended recipient. This mixtape can include extra audio files, images, movies, and personalized messages to make for an entirely custom mixtape. Upon completion, the intended recipient would be sent a push notification that alerts them that a mixtape has been created for them. The user then has the option to accept or reject the invitation.

There’s a mention of being charged for a mixtape created through Apple’s technology; and though still slightly murky as to how much it will cost, it seems that the mixtape’s curator is charged if a user accept the mixtape invitation, but is refunded if denied. This charge might have something to do with Apple helping to compensate artists, a thing that was bypassed in the days of cassettes and burned CDs. 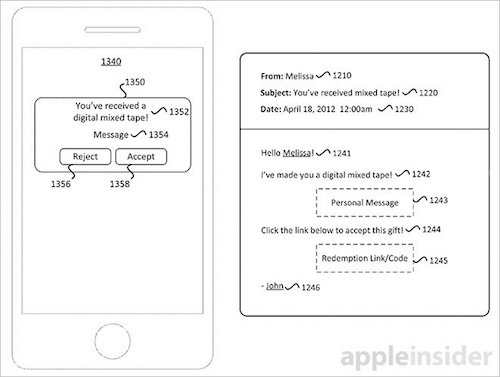 Apple hopes to bring back the sentimental feelings that come with music. But it also has some skeptics asking, “How is this any different than sharing a playlist?” There are some small nuances, but nothing major. For instance, the mixtape’s curator can choose to hide the tracklist until a song is played, making each song a surprise. Plus the addition of other media types into the mixtape (iBooks, photos, etc.) helps to make for a personalized feel.

It’s currently unclear whether or not this feature would be available through iTunes or just on Apple’s new streaming service, Apple Music. Apple Music has been the Apple’s most recent endeavor in the streaming music industry alongside big-timers Spotify, Rdio, and others. It has been popular with users due to the custom playlists and suggestions that are curated by Apple. So perhaps this mixtape patent is another way that Apple is adding customer input and customization into their services. Rumors say that the software is already in place…all it needs is to be implemented.