As we reported last week, the internet rumor-mill has been abuzz with the news that Apple may be releasing three new phones this year. The iPhone 6S and 6S Plus will reportedly feature an upgraded processor and more RAM, as well as a new screen featuring Corning Gorilla Glass and Force Touch technology. A third phone, the 6C, will follow the tradition of the 5C – a more colorful and budget-friendly, but less feature-rich version of the iPhone. The 6C is also rumored to return to the 4” form factor, much to the delight of many small-handed iPhone users across the globe. 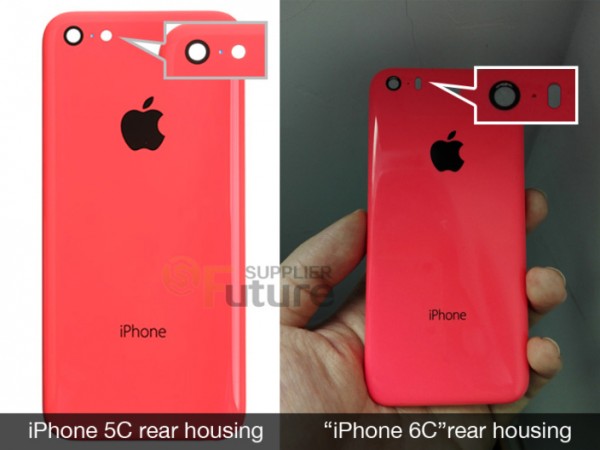 Just today, images surfaced that may lend credence to rumors of the 6C. A blog post on the website of cell phone parts wholesaler Future Supplier features possibly leaked photos of the rear housing of an iPhone 6C. The 4” shell in the photos looks remarkably like the rear casing of an iPhone 5C, but features several key differences. For example, the cutout for the flash is oval-shaped, resembling the cutout of the 5S as opposed to the round cutout of the 5C, hinting that the 5C may possible feature the same “True Tone” flash found on the 5S. The microphone and speaker grills on the bottom of the phone also differ from the 5C, with two rows of holes as opposed to one. 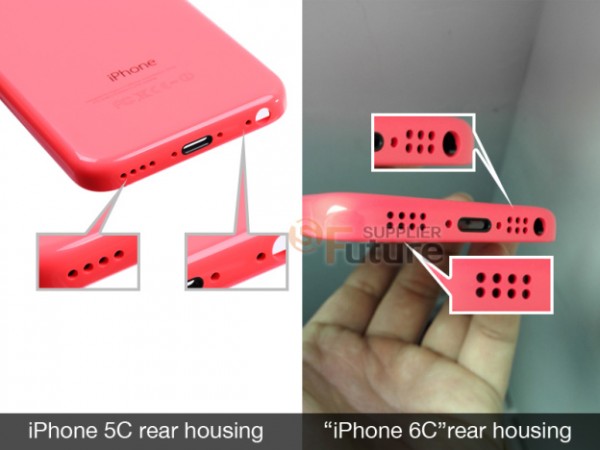 While there is no confirmation about the authenticity of these photos, they are sure to excite users eagerly awaiting the release of a new 4” smartphone from Apple. These photos also do nothing to confirm or deny other rumors surrounding the 6C, such as the inclusion of NFC technology, Touch ID, or Force Touch technology. If the rumors of a 6C model phone are true, it is expected to be released in September, along with the rumored 6S and 6S plus models.

For the latest in iPhone news and rumors, be sure to stay tuned to iDropNews.com