Despite all the circulating rumors concerning Apple’s plans to launch a standalone TV streaming service — including the Apple TV maker’s hopes of acquiring HBO, it now appears that the Cupertino-company has all but abandoned, err, “set aside,” its plans to launch the hotly anticipated service.

Lending credence to this reality is CBS Chief Executive Officer, Les Moonves, who recently went on record indicating that his company has engaged in “no recent talks” with Apple in regards to what many believed would be the Silicon Valley tech-giant’s foray into the competitive world of cable TV streaming.

Moonves even went so far as to suggest Apple isn’t that only company that’s reached out in hopes of securing an exclusive streaming deal — saying “the phone is always ringing” with other big players in the digital realm presenting their desire to partner with CBS to release a similar service.

And while many believed Apple’s TV service would cost somewhere between just $30 and $40 a month, others have suggested, informally, that the company’s plans were ultimately placed on hold because that pricing threshold wouldn’t allow it to attract a sizable majority of big networks — like CBS, ESPN, and NBC, which often want considerably more money than Apple is willing to offer them.

It’s important to note, as well, that many of the same networks Apple was hoping to partner with already have their own standalone apps for iOS and, to a lesser extent, tvOS.

The ABC Player app, CBS Interactive, watchESPN, HBO Go and HBO Now, are perfect examples of current options. However, as you’re bound to find out, these apps hardly offer a solution that’s anything along the lines of traditional cable TV services we’ve grown accustomed to over the last several decades.

For example, while you can easily watch certain content on CBS Interactive’s CBS app, or ABC Family’s ABC Player, there is no easy way to alternate or browse channels as you could (with ease) on a dedicated, cable-connected television set. 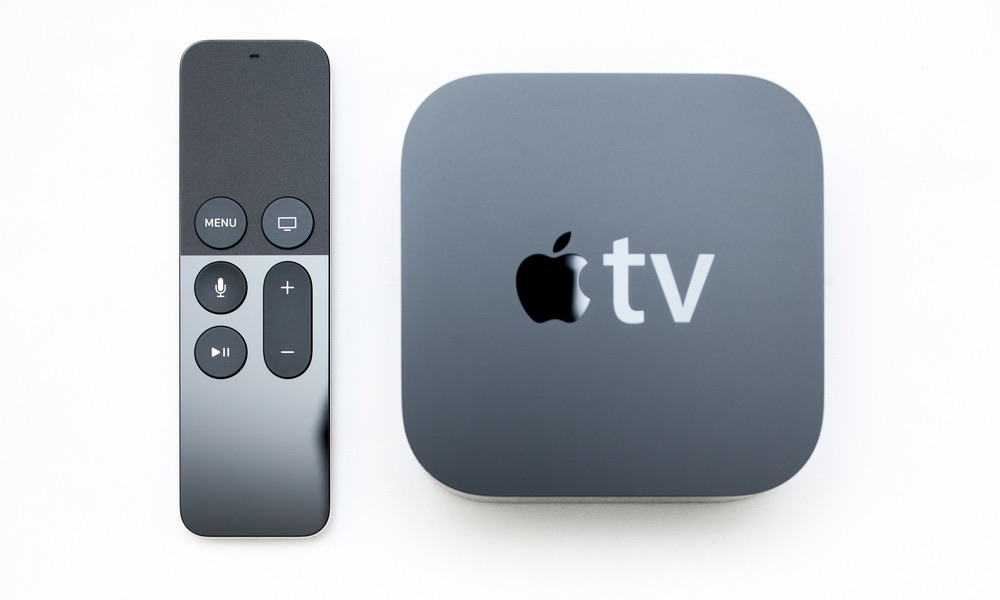 It may seem as though — in light of Moonves’ comments — Apple’s plans to launch its long-rumored cable TV content streaming service are nearing the end of the road.

And while talks with other executives — such as ESPN boss John Skipper — have indicated otherwise, with Skipper recently going so far as to suggest his company is currently in talks with Apple about terms for a content streaming deal, there are still no further indications that the Cupertino-company will be entering the TV streaming game anytime soon.

What are your thoughts about Apple having apparently given up on
its aspirations to cut itself a slice of the cable TV pie?
Would you consider signing up for such a service if the company
ultimately came through with one?