Apple’s 10.5-inch iPad Pro will allegedly be as wide, but just a bit taller, than its current 9.7-inch iPad Pro model, according to a trove of leaked images showing the 9.7-incher next to external cases designed for the upcoming 10.5-inch iPad. The images, shared by “sources in China,” were published Monday morning to the official Twitter account belonging to @ShaiMizrachi — an Israeli-based leaker who has shared historically accurate information about unreleased products. 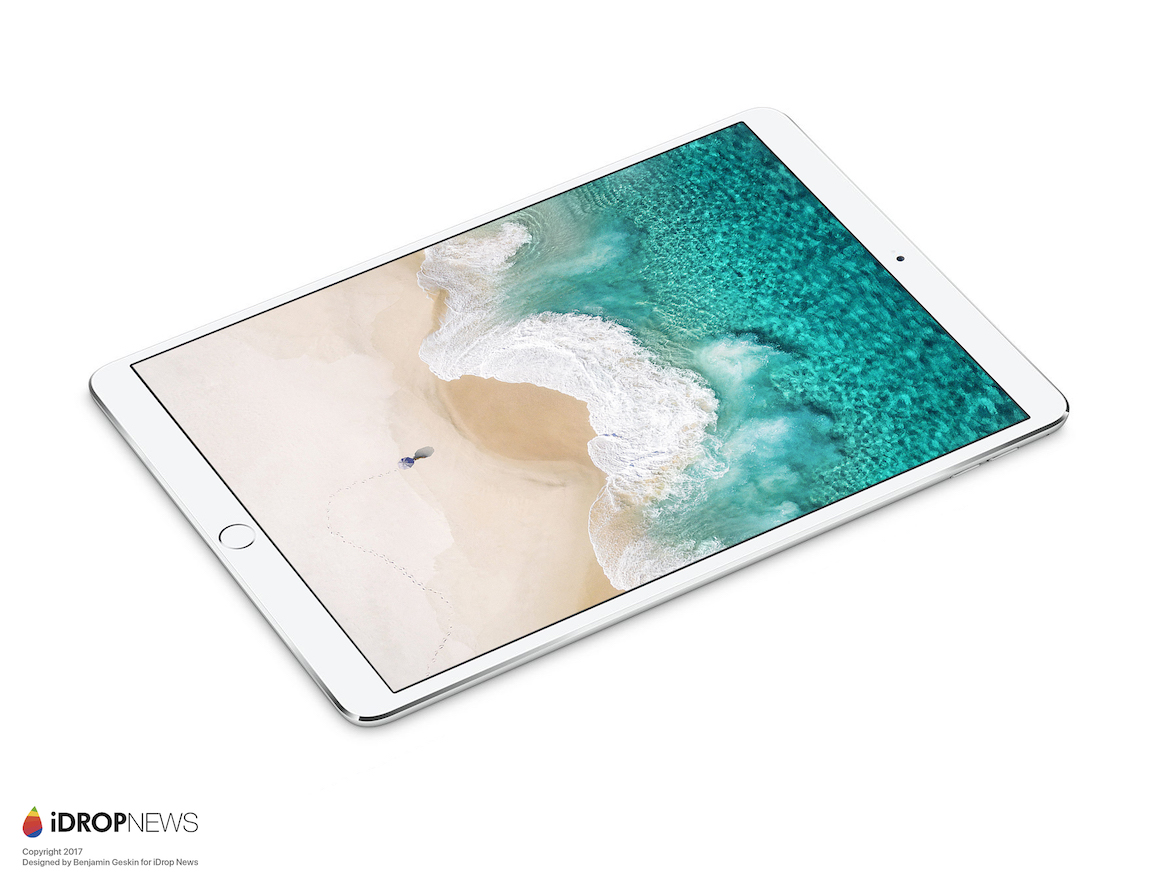 “This might be the next 10.5 iPad case, Shows bigger size than 9.7 iPad pro. Chinese case factory already started to make it,” the leaker said in his Tweet this morning, which also included the array of photos below.

The images show Apple’s 9.7-inch iPad Pro next to a case allegedly designed for the upcoming 10.5-inch iPad Pro, which are both expected to feature a similar footprint despite the 0.8-inch larger display. This slight bump in screen space, according to rumors, will be achieved thanks to Apple’s significant narrowing of the bezels on either side of the 10.5-inch iPad. However a separate Tweet this morning from renowned iPhone concept artist, Benjamin Geskin, appears to shed some additional light on how narrow those bezels will actually be, suggesting that the upcoming iPad Pro will indeed boast 7 mm side bezels, a Home button, and approximately 19 mm bezels on the top and bottom of the display. 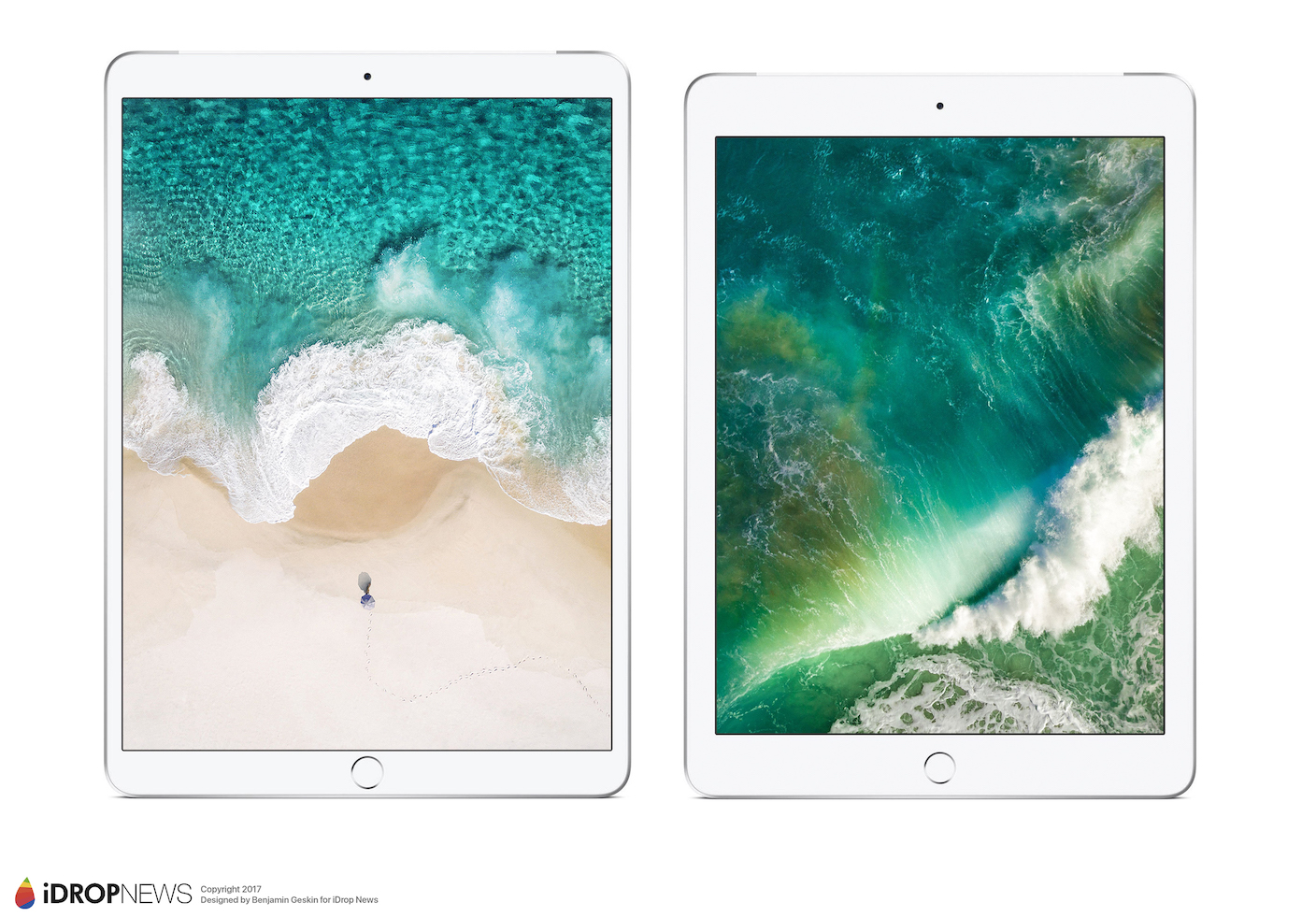 Apple’s 9.7-inch iPad Pro fits rather snugly within the case designed for its slightly larger counterpart — although the case, itself, is noticeably taller than the 9.7-inch iPad, which suggests that the upcoming model could indeed feature a greater height, while still maintaining a width similar to the current 9.7-inch iPad Pro.

We can also see that Apple has adopted a microphone placement of several iPad models past, with one positioned on the upper backside of the chassis, and a secondary microphone towards the top — albeit off to the side — of the unit. The 10.5-inch model will also boast a quad, stereo speaker setup like both the 9.7- and 12.9-inch iPad Pros before it, according to the photos.

When Will the 10.5-inch iPad Pro Launch?

Apple could unveil its 10.5-inch iPad Pro at next month’s Worldwide Developers Conference (WWDC), which will kick off with a keynote address on the morning of Monday, June 5th. Supporting those claims is a recent report that Cupertino’s manufacturing partners have ramped up production of the new iPad Pro ahead of its tentative June release.

While WWDC has not historically served as an event at which Apple unveils new hardware products, it’s believed that this year’s WWDC will be a bit different. Not only is Apple expected to show off new software, including iOS 11, macOS 10.13, and more, but the conference could also be where Apple showcases its new Siri speaker, refreshed MacBook Pro models, and more.