Enter for a Chance to Win: Apple Watch Series 7 Giveaway

Apple is currently developing curved displays and “touchless gesture controls” for future versions of its flagship iPhone, according to a new report.

Those gesture controls will allow iPhone users to navigate iOS or perform tasks with their hands without actually touching the display. In other words, users could control their iPhone with their fingers without tapping the display, people familiar with Apple’s plans told Bloomberg.

The technology would be advanced enough to actually detect how close or far a finger is from the screen. And while Samsung and Google have debuted similar touchless control features, Apple’s control system would still differentiate itself.

The Samsung Air Gestures system relies on hand-wave motions, which are detected by a motion sensor on the phone’s bezel. Apple would instead rely on a type of sensor technology built into the display itself.

In addition, Bloomberg report that Apple is also working on a new type of curved display. Unlike Samsung flagships that have a similar screen design, Apple’s display would curve gradually from the top to the bottom — rather than at the sides. 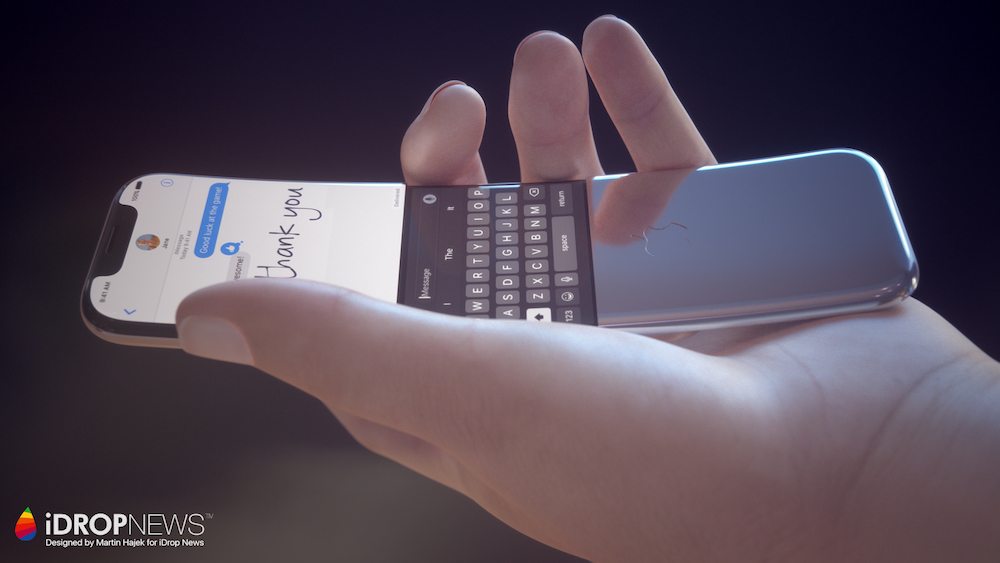 Thus far, every iPhone has used a flat display design with the possible exception of the iPhone X. Apple’s latest flagship curves slightly at the bottom, but Bloomberg points out that this is mostly invisible to users. That could mean that the new design would utilize a more pronounced curve. 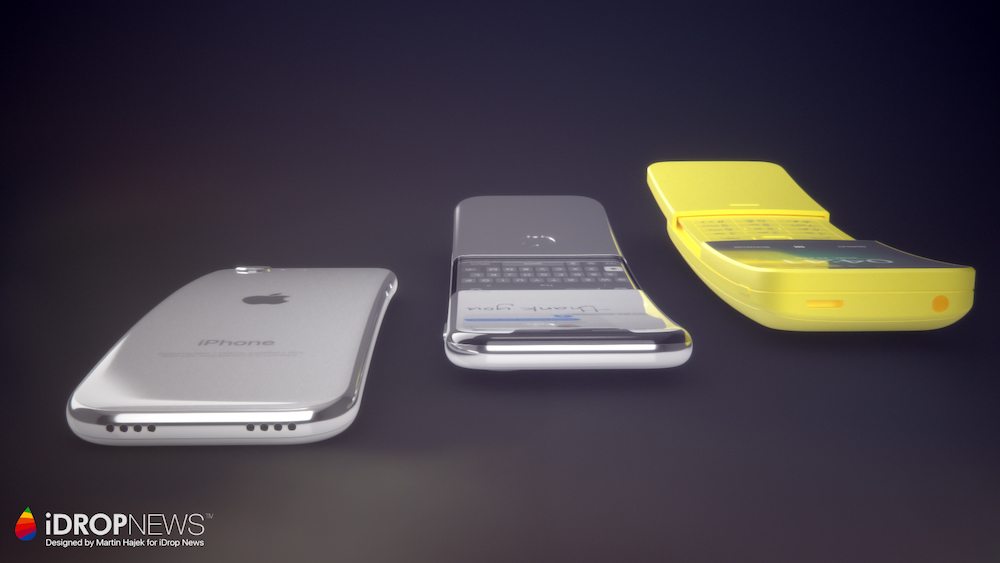 Apple’s goal, presumably, is to help its own devices stand out in a market saturated by smartphones that have become increasingly similar. Most modern flagships have full-screen displays, advanced camera technology, and since the debut of the iPhone X, notches in place of top bezels. 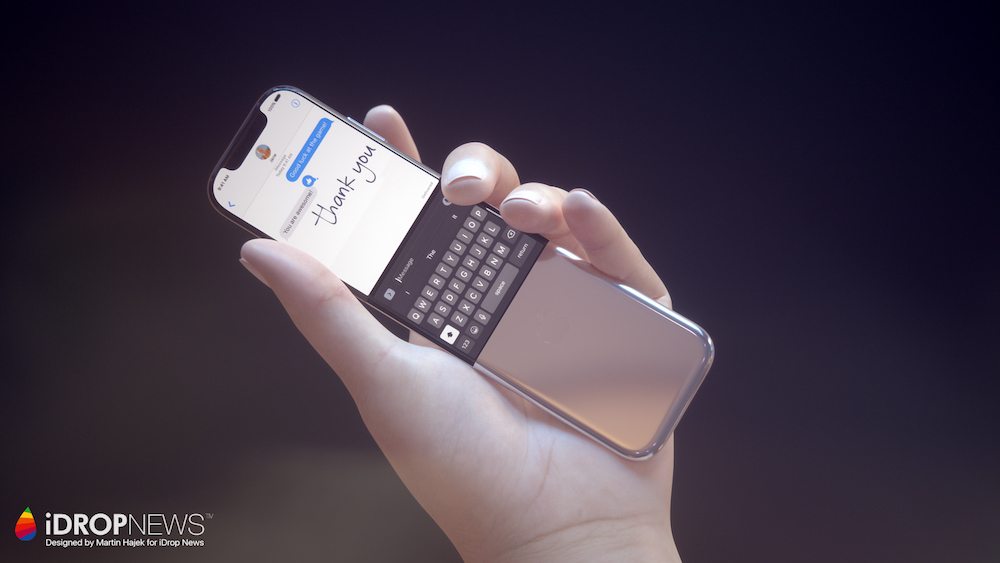 Bloomberg’s sources reiterated that both features are still relatively early in the research and development phase, and Apple could choose to nix either. Even if Apple moves ahead with either feature, both are still two to three years away from hitting the market.

This isn’t the first time we’ve heard word of a curved or flexible iPhone display. Previously, rumors suggested that Apple was developing both curved and foldable displays for future iPhones. 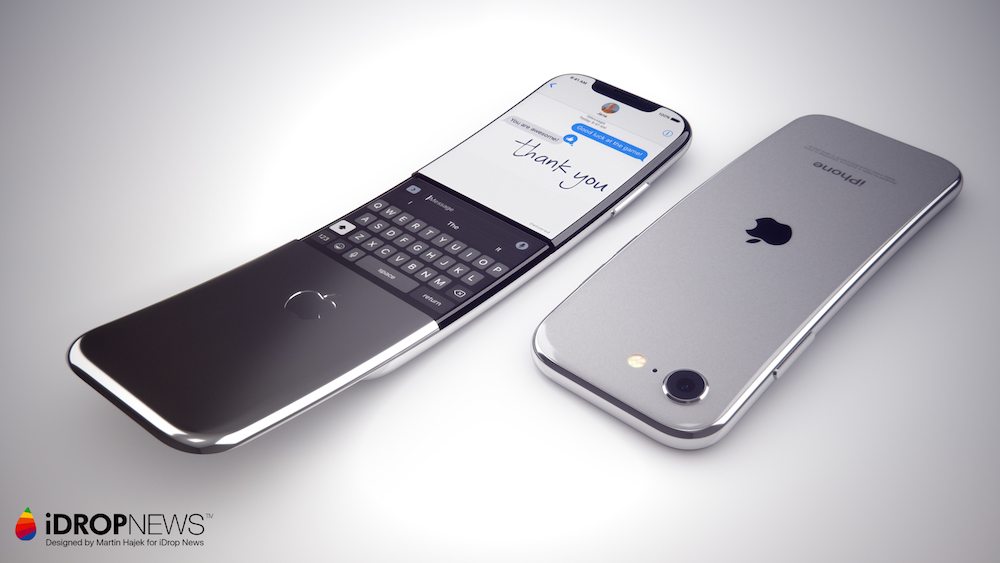 Similarly, Apple is said to be working on first-party microLED display panels, which could be used across its device ecosystem. While Apple-designed MicroLED screens could debut in the near future, their use in iPhones is still three to five years away, according to a separate report last month.

Of course, even though touchless gesture controls and curved displays won’t be featured on this year’s iPhone lineup, Apple is still planning on upgrading its stable of flagships.

Apple is largely rumored to debut two OLED-based iPhones this year, including a so-called iPhone X Plus with a massive 6.5-inch display. In addition, all three iPhones are expected to adopt a TrueDepth Camera, Face ID and an edge-to-edge display design. 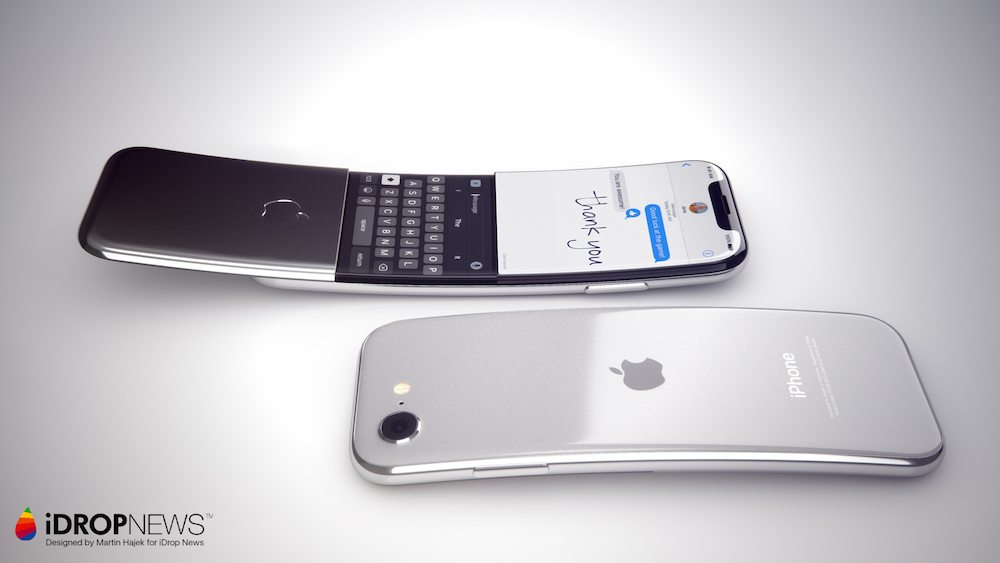 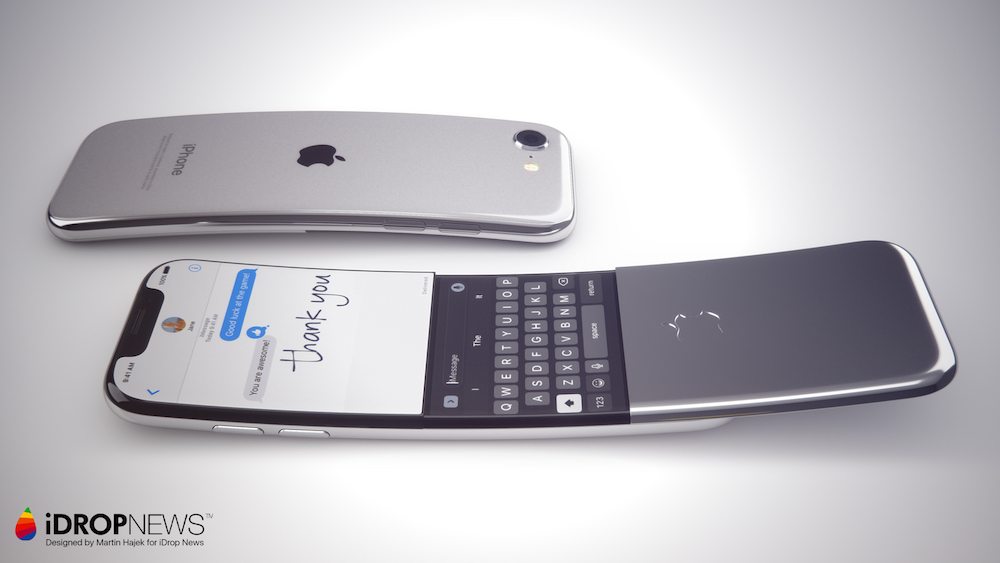 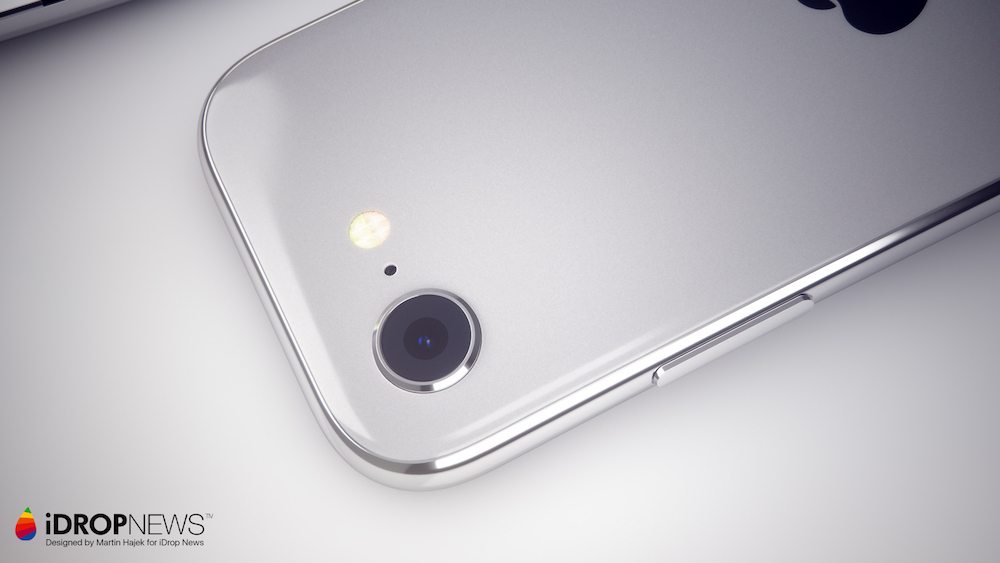 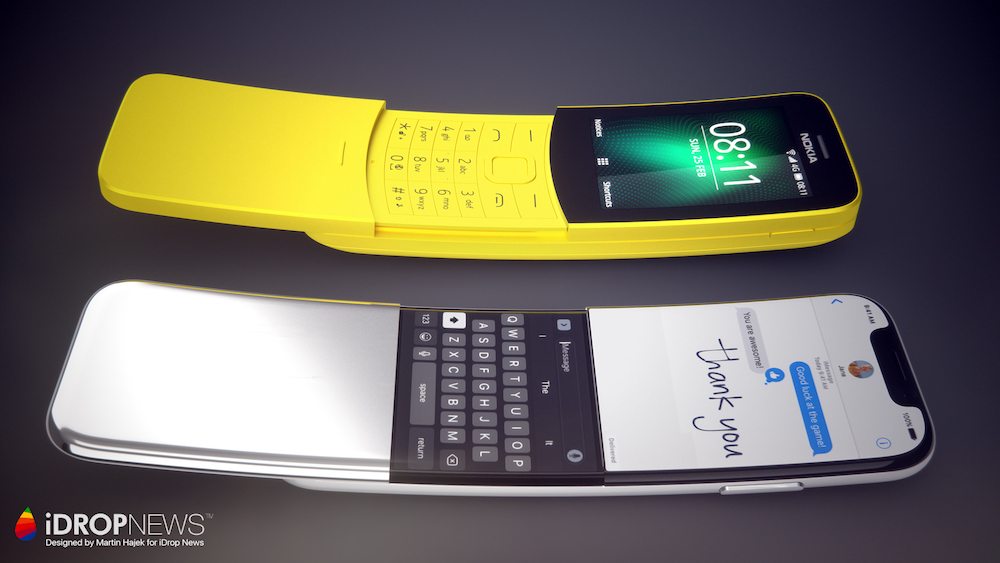 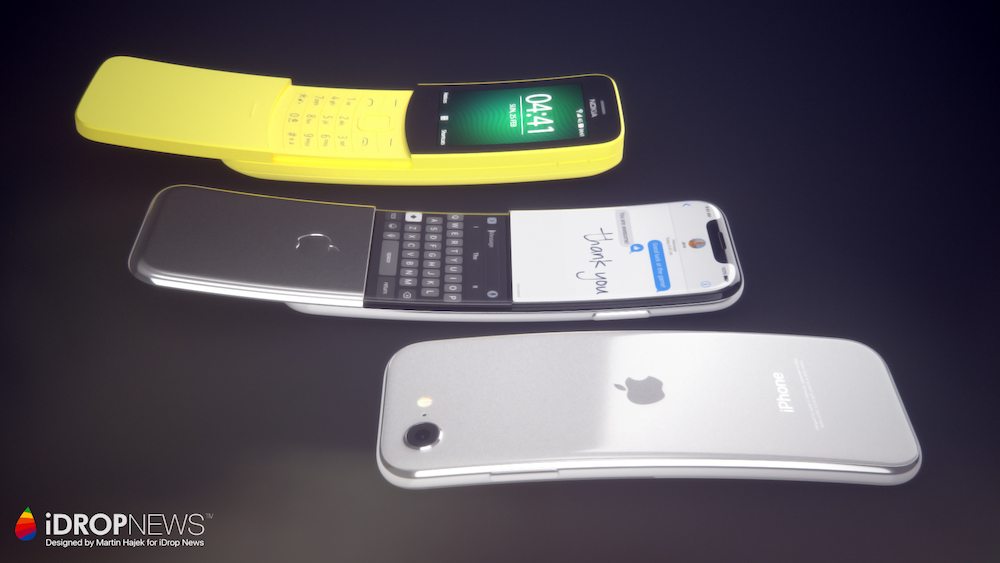 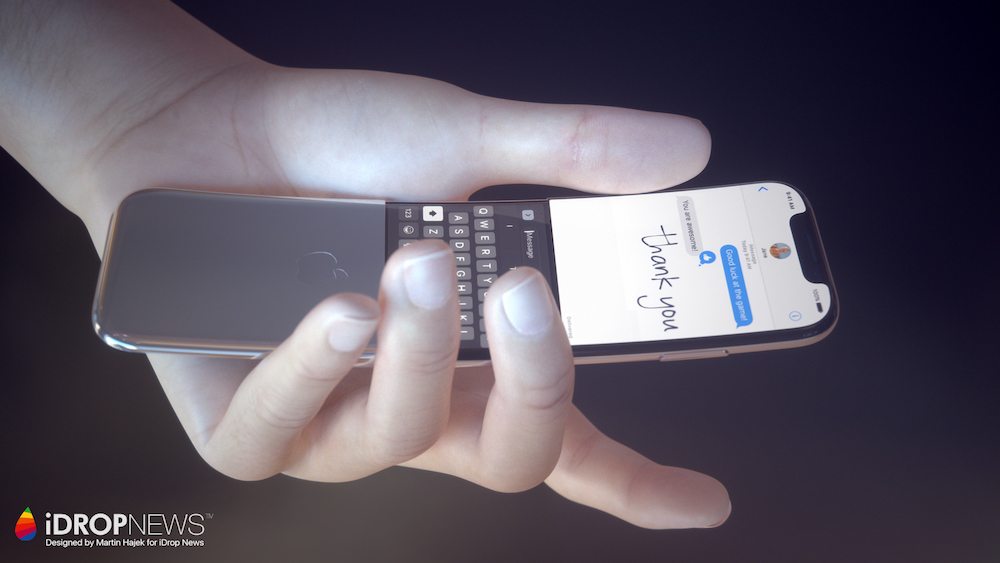