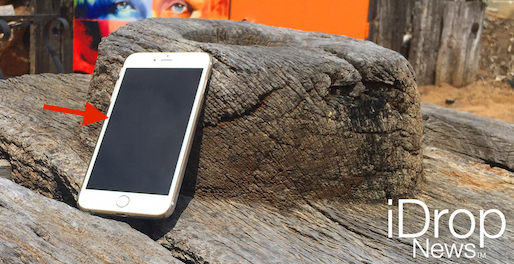 The future of cellular phones seems to be heading in one direction, larger screens and smaller forms. But, how much larger can we actually make the display size without creating a phone that is too large to be practical? We have nearly reached the limits of practicality with the iPhone 6 Plus. At 5.5 inches, the screen is large enough to view photos, videos, and websites with ease. Even though the 5.5 inch screen is huge, consumers will demand more.

The problem is, the iPhone 6 Plus is already a large phone. We wouldn’t want the form of the phone to be any larger, because then it would then be impossible to use with one hand. But what if we could increase the size of the display, without increasing the size of the phone? That can only be accomplished by getting rid of the bezel that surrounds the phone’s display.

A rumor from that comes from within Apple’s supply chain suggests that Apple is working on glass-on-glass (G/G) displays for their next iPhone (most likely the iPhone 7). According to PatentlyApple, these glass-on-glass touch panels would create the possibility of a bezel-free iPhone while maintaining proper touch sensitivity and phone thinness. This new display type would also make 4K screen resolution a possibility, something consumers have increasingly demanded.

We won’t know for sure if the iPhone 7 will feature a bezel-less display for some time, as the iPhone 6s hasn’t even been officially announced. We can however, imagine what the iPhone 7 might look like without bezels. 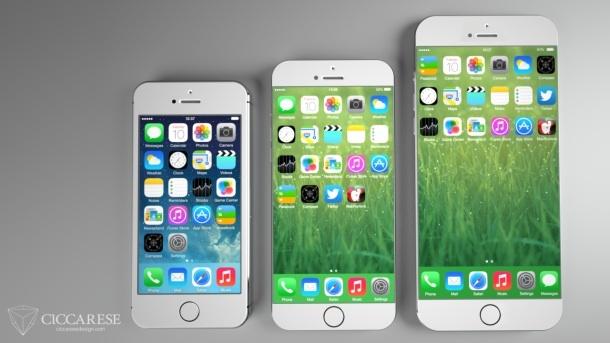 The concept above shows an iPhone 5s next to a bezel-free iPhone 7 and iPhone 7 Plus. Notice how the bezel-free design looks much more modern than the iPhone 5s, and even provides extra functionality such as an entire extra column of icons. 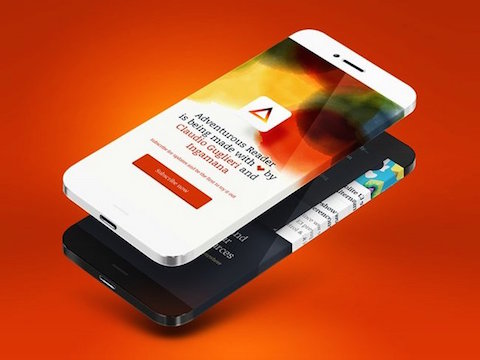 This iPhone 7 concept takes the traditional bezel-free design a step further. You can see the display actually wraps around the phone providing views on either side of the device. Similar to the new Samsung Galaxy S6 Edge, we can see that flat displays are becoming a thing of the past. 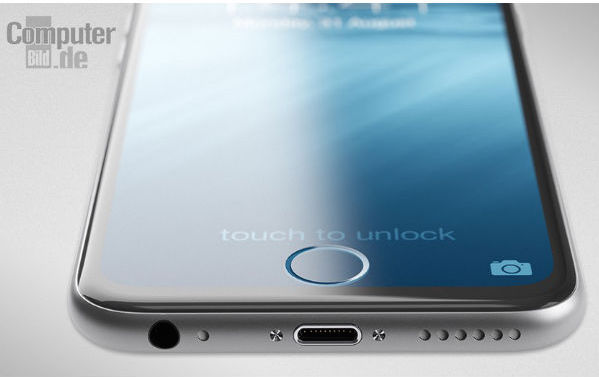 You can see this iPhone 7 concept features a radically different bezel-free idea. Here the screen actually stretched down past the home button, making the entire face of the phone a display. 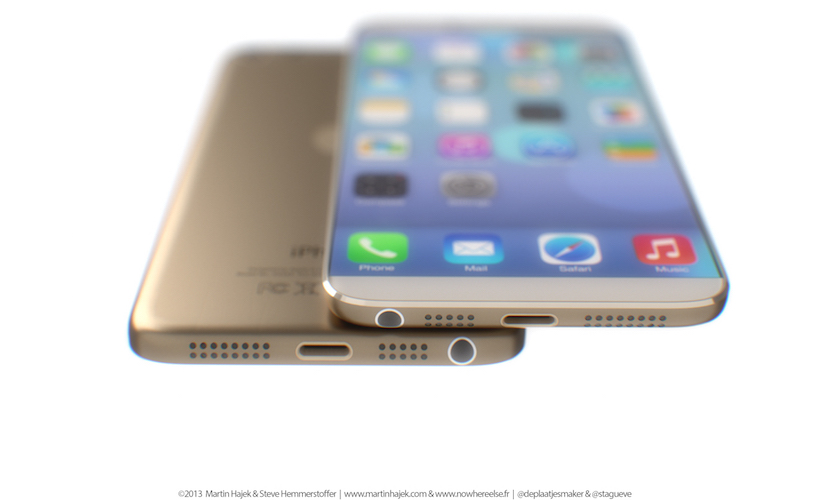 Here is our featured iPhone 7 concept, which provides another close-to-realistic idea of what the iPhone 7 could look like. We know that Apple is investing heavily into their famous Touch ID sensor, so the chance of Apple nixing the feature in the next rendition is highly unlikely.

While we won’t be seeing an iPhone without a Touch ID sensor for a long time, we can see here how a bezel-free iPhone might be introduced. This rendition appears to have a small lip around the edges of the screen, which would effectively stop your hands from pressing screen icons accidentally.