The newest iPhone is going to have a new case design made with different materials. One of the new colors could be a rose gold option, which would match the Apple Watch Edition. Kuo did not specify if this would be actual gold like the Apple Watch Edition, or if they would just be similar in color. A simple color addition to the line-up would create a total of four different color options: gold, rose gold, space grey, and silver. There are also going to be some changes to the inside’s design as well. These changes will address the bending issues that users have complained about in the past.

Kuo also writes in his report that Apple will release a 5.5 inch model of the iPhone 6S, most likely named the 6S Plus, which should come with a scratch-resistant sapphire coating. However, this is all dependent on if the new iPhone can pass some damage and dropping tests. Kuo also states that the new iPhone will come in 4.7 inch and 5.5-inch screen sizes, but not 4 inches. This sets to rest the long-lasting rumors of a smaller version of the iPhone 6S. 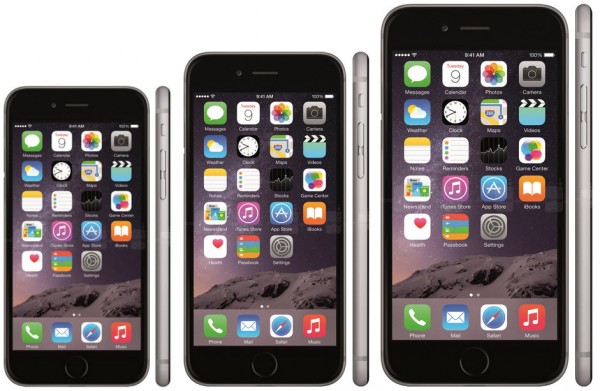 We have already heard that Apple may be planning some big changes to the next iPhone’s camera, and Kuo may have confirmed this. The new iPhone camera is expected to feature a12-megapixel sensor. This is an improvement on the current iPhone 6 and 6 Plus, which snap pictures at 8-megapixels. In an earlier iDrop article, we have covered the details of an acquisition of company that specializes in DSLR camera functions. These new camera modules are likely to make an appearance on the iPhone 6S. An Apple commentator, by the name of John Gruber, mentioned that the next iPhone model would feature a “two-lens system where the back camera uses two lenses and somehow takes it up into DSLR quality imagery.”

It has also been predicted that Apple will be putting another microphone near the iPhone 6S’s speakers to improve the sound quality. Some say that the added microphone could help create a better, more accurate, Siri experience.

There will also be major improvements to the fingerprint scanner that will produce faster and more accurate readings. This coincides with the Apple Pay experience, which is dependent on the Touch ID fingerprint scanner. For iOS users, the update will help ensure that Apple Pay readings are quick, easy, and secure.

The new devices will also feature an A9 chipset and 2GB of RAM, adding more power and speed to the smartphone. This speculation wouldn’t be too far-fetched of an idea given that Apple debuted the iPad Air 2 with 2GB of RAM, up from 1GB.

The new iPhone will also reportedly support Force Touch, which is found on the Apple Watch. Basically, Force Touch is the feature on the Apple Watch and current MacBook models that detects how hard you are pressing on the screen. The new Force Touch capability will allow for more input methods and also support for handwritten signatures. Adding Force Touch on the iPhone 6S will create a more multi-functional iOS experience. Kuo emphasizes that this will be one the biggest changes to the new iPhone and will be Apple’s biggest selling point.

We have heard that Kuo is regarded as one of the most accurate Apple analysts there is. His predictions are almost always correct when it comes to broad details. For example, in April 2014 he predicted that the most expensive Apple Watch would cost several thousand dollars. He correctly emphasized that Apple’s focus for the Apple Watch bands would be fashion. Kuo also predicted that iPhone 5S would come in a gold color option, which became one of the 5S’ biggest selling points. 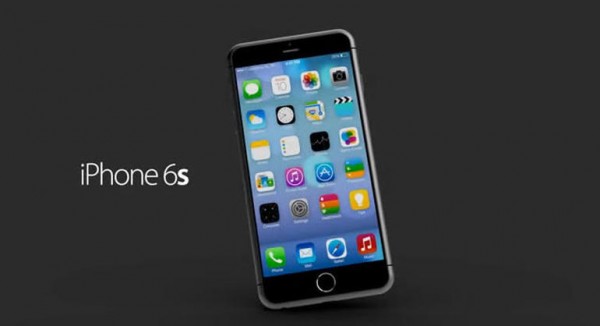 One of the most interesting things about Kuo’s report is that he refers to the newest iPhone as the iPhone 6S and not the iPhone 7. It had been rumored that Apple may be skipping the iPhone 6S and go straight to the iPhone 7 namesake, however nothing has been confirmed. We won’t have an accurate understanding of what Apple has in store until they unveil the new iPhone, expected in September. Stay tuned with us at iDropnews.com for future updates on the newest iPhone.