Apple is no stranger to developing keyboards, but one new design is about to change everything if it becomes a reality.

The current MacBooks have keyboards with almost no depth, according to Kif Leswing from Business Insider. He says, “…[as of late] the device can be thinner than ever.” That was then, however, and now a possible new design from the company that brought us the brilliance of the backlit MacBook keyboard might be ditching it for a completely flat touch-based surface found in a patent filed last fall. 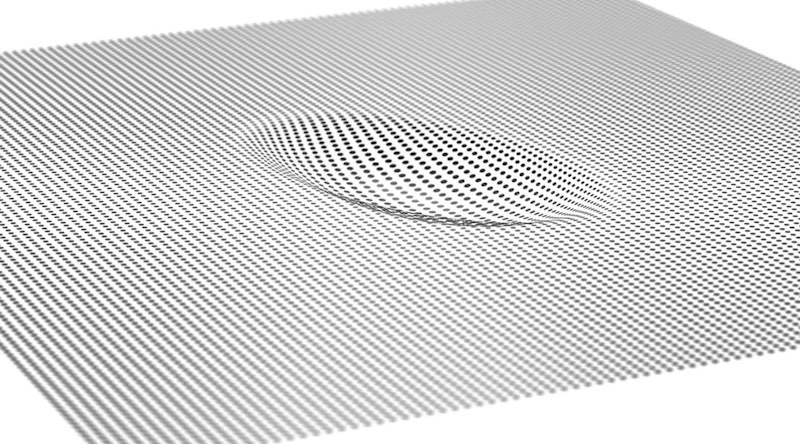 Leswing writes that, “essentially, Apple is experimenting with ‘zero-travel’ inputs. A touchscreen, for instance, is a zero-travel input. When you press on it, there’s no physical mechanism that moves it.” However, Apple’s new keyboard design works more like the 3D touch feature on new iPhones and iPads. Leswing explains that the technology acts like a trackpad, relying on the level of force a user places on the pad.

A small motor activates when pressing down on the trackpad, simulating the sensation of pressing down on a key. It makes users “feel” like they are typing normally. Having a flat surface to type on instead of a traditional keyboard would have a couple of benefits. First, there would be less moving parts, meaning less things that can break on a MacBook. Second, it would be cheaper to build and potentially lighter or smaller.

What about the visual guide of having a keyboard? Well, in Leswing’s article, he claims: “Apple even says that ‘micro-perforations’ in the casing may be able to light up to give the user the guidelines of a keyboard, for instance, without the battery drain of a full touchscreen.” So, a light underneath the touchpad could reveal lines that give shape to a visual keyboard. This would, hopefully, make it easy to type without having actual keys.

The company never ceases to innovate. Not all of their ideas work, but the ones that do tend to be game changing.

Read Next: Apple Car Development Is Back in Action According to Newest Leaked Information
Sponsored